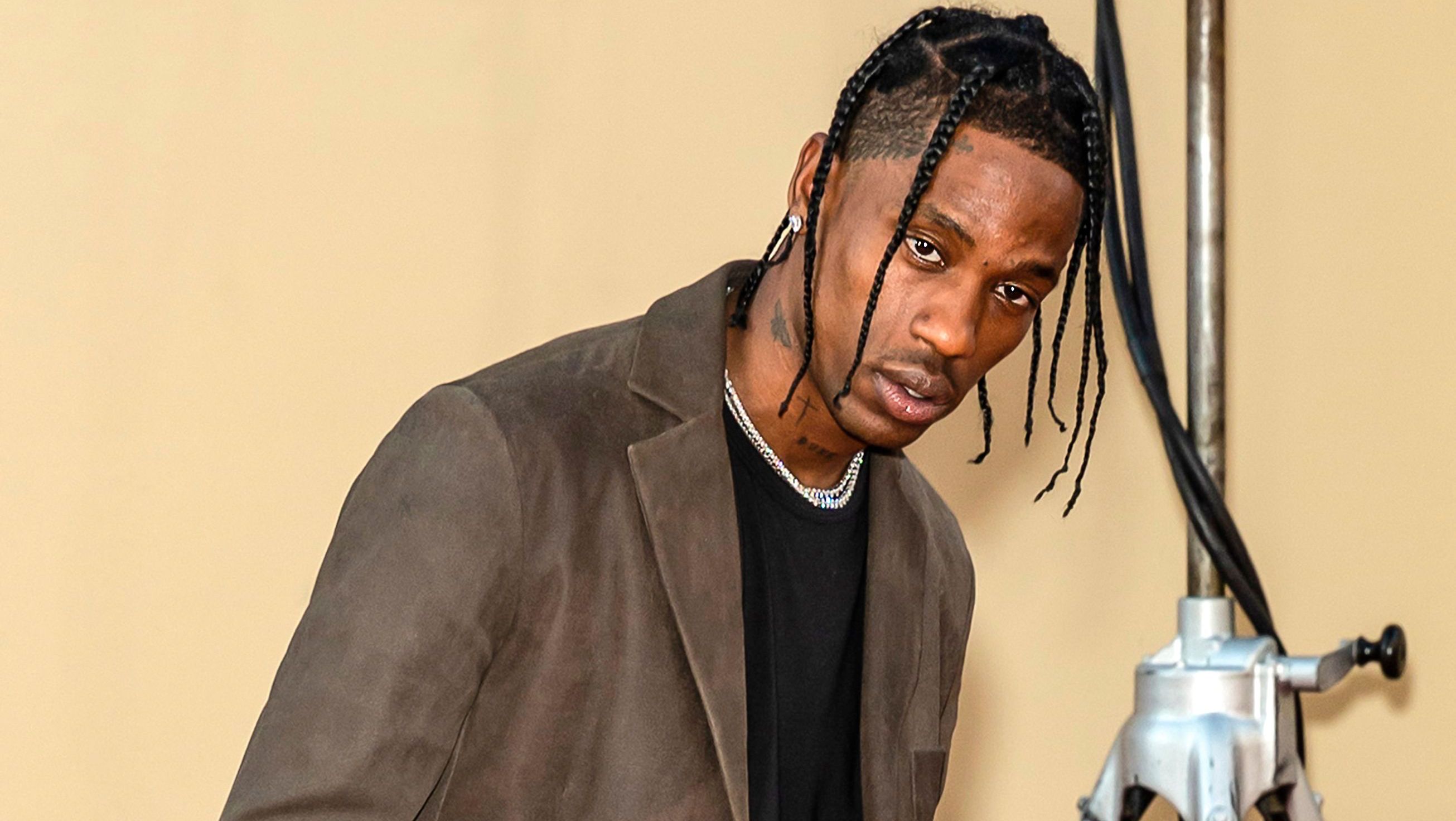 Travis Scott’s production company, Cactus Jack Films, recently signed a deal with A24 to produce a series of new movies, the first of which is titled "Utopia."

As the outlet revealed, Scott's new partnership was first announced on his Instagram page, along with a photo of a movie script title page, reading "Utopia." 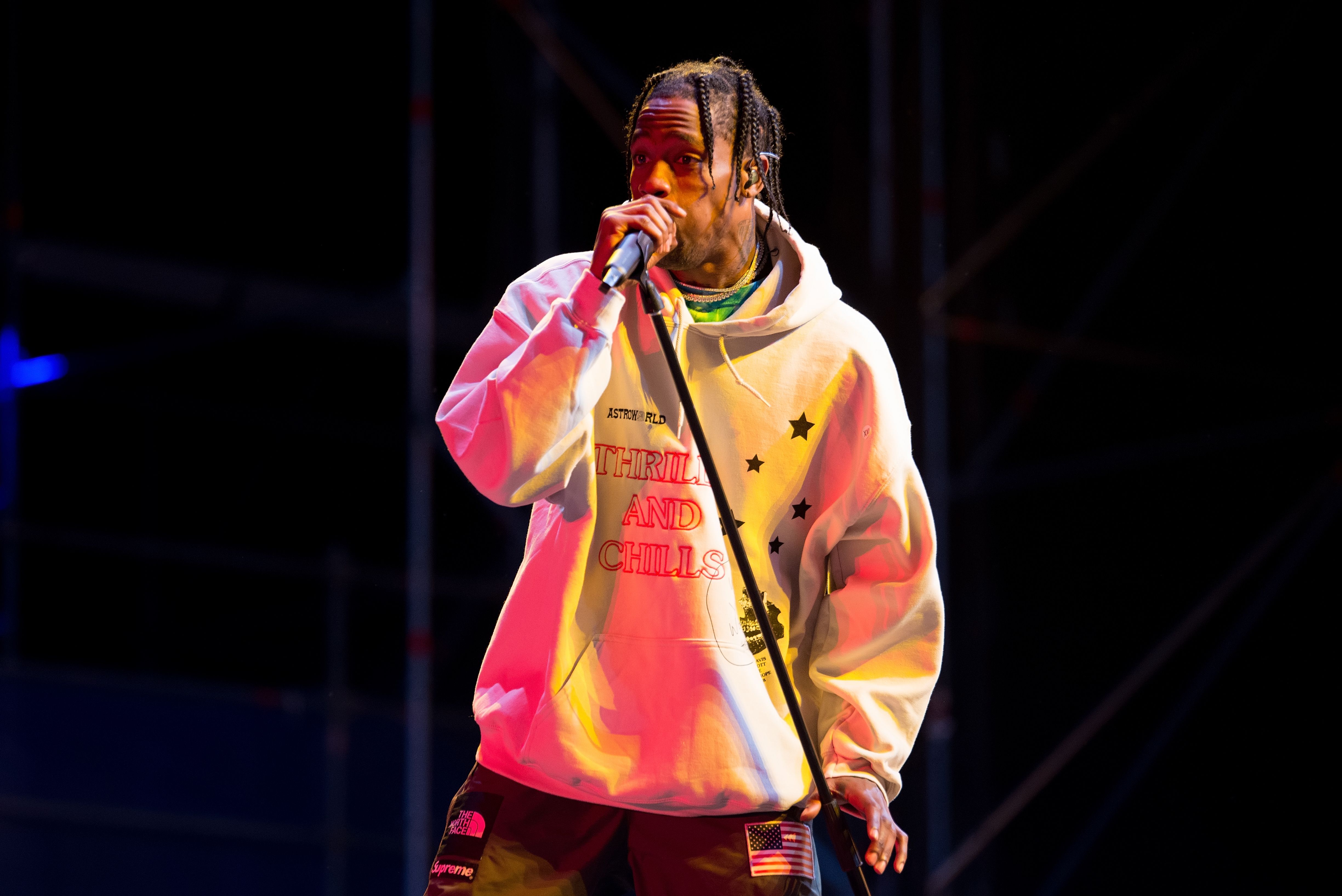 In the caption of his Instagram announcement, Scott told his fans and followers that life "is a movie" before confirming the upcoming release of his Utopia film.

"[Cactus Jack] and [A24] set out to bring amazing content for the future . Thru film and media. Starting with this," he wrote.

As Variety revealed to readers, A24 has seen a number of successes in recent years, receiving an impressive 25 Academy Award nominations. They're also connected to several Oscar winners, including Room, The Lighthouse, and Ex Machina. 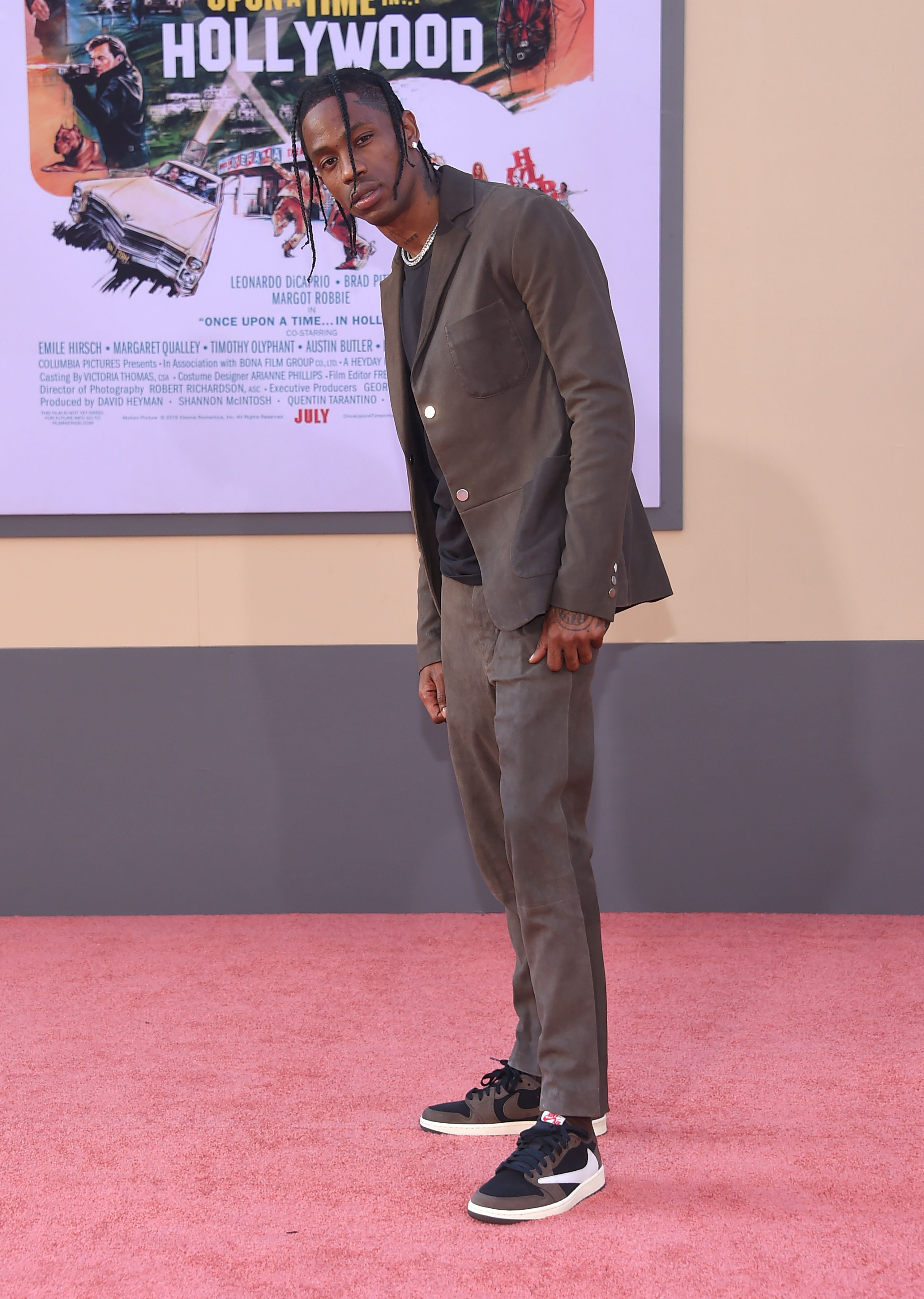 As fans of the rapper may know, Utopia isn't just the name of his new film. It's also the title of his fourth studio album, which is set to serve as a followup to "Astroworld."

In an interview earlier this year, Scott told Variety of the alum, “I’m totally working on an album — I definitely care more about making albums than just dropping songs. I like dropping songs as much as I wanna drop them, but I love albums — I grew up on them."

No Release Date Has Been Set For 'Utopia' 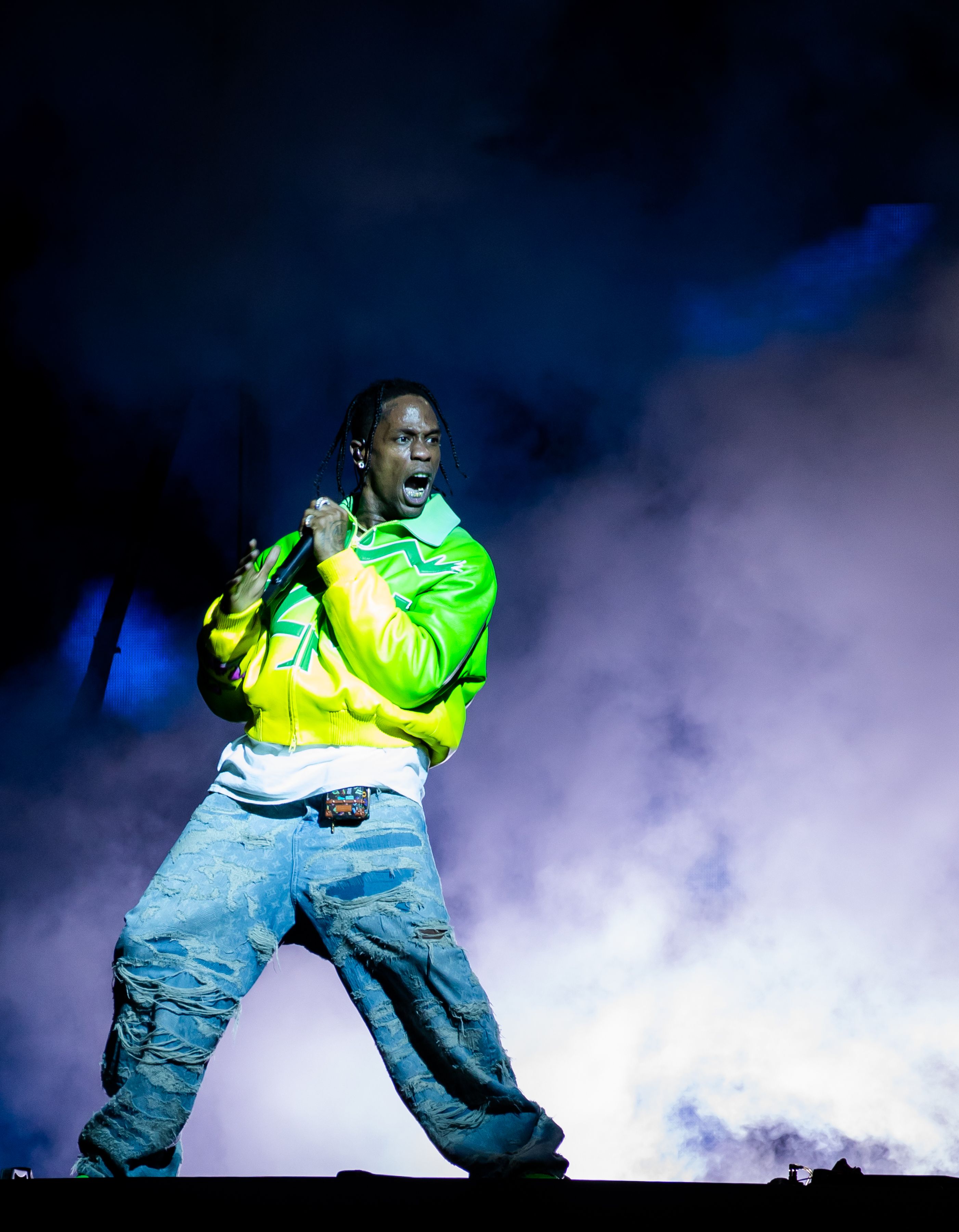 As confirmed by a report from Triple J, Utopia doesn't yet have a release date. And, when it comes to what fans can expect to see, not a lot is known quite yet.

That said, because the film has the same name as Scott's fourth studio album, it will likely be based around the content shared in each of his songs and tell the story of how they were written.

The outlet also noted that Scott has been teasing his new album for over a year. 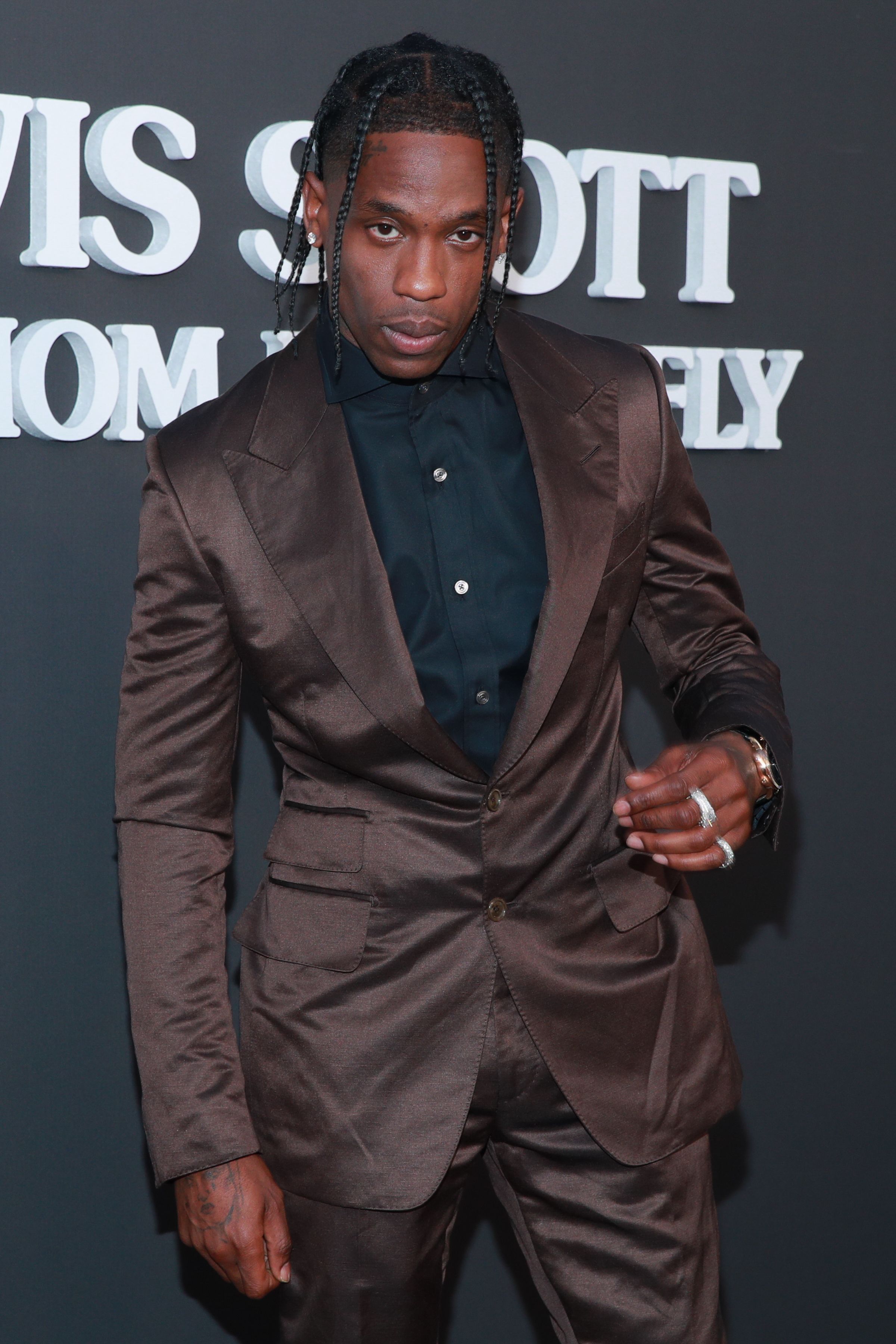 According to Variety, Cactus Jack is the "multi-product mini-empire" of the rapper.

In addition to its upcoming production partnership with A24, Cactus Jack has also scored a number of other partnerships, including deals with McDonald's and Fortnight, and other businesses related to gaming, filmmaking, and fashion.

Outside of his hard work in the world of entertainment, Scott has been dating Kylie Jenner on and off for the past several years.

As many know, the couple shares one daughter together, Stormi Webster.