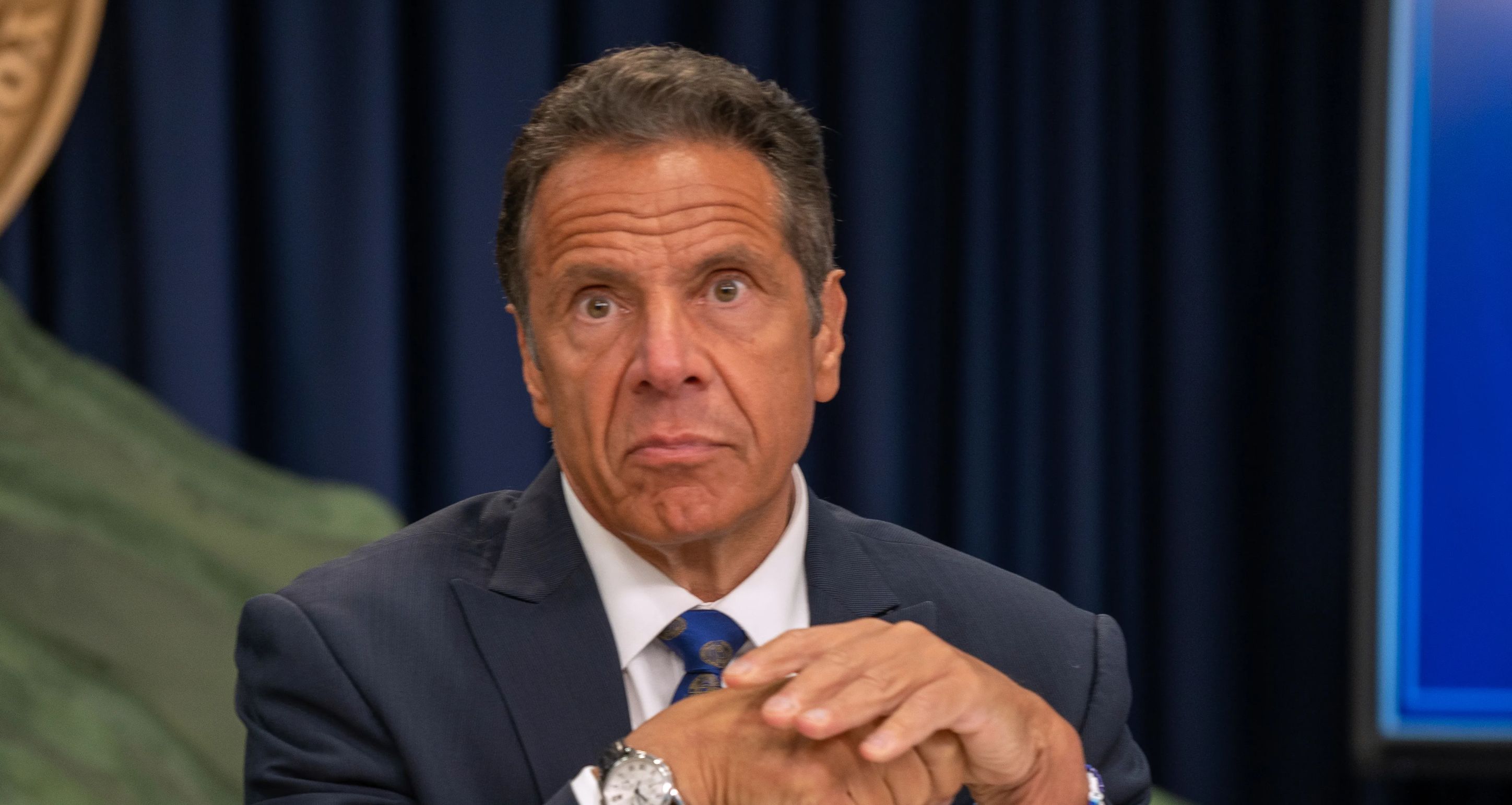 Democratic New York Gov. Andrew Cuomo is going through the most turbulent period of his decades-long career in politics.

Apart from being accused of mishandling the coronavirus pandemic in his state, Cuomo is facing multiple accusations of sexual harraseement.

The New York attorney general's investigation into the allegations, which was concluded this week, found that Cuomo is guilty of sexually harassing a dozen women, many of whom were his subordinates.

With Cuomo's name dominating the headlines, questions regarding his net worth are being raised once again.

Andrew Cuomo was born in New York City to Matilda Cuomo and Mario Cuomo, a lawyer who later became a three-term Governor of New York.

He has three siblings: Maria Cuomo Cole, a film producer; Margaret Cuomo, a doctor; and Chris Cuomo, a correspondent for CNN, per Celebrity Net Worth.

Cuomo entered politics in 1982, when he worked on his father's campaign. In 1993, he joined the Clinton Administration as assistant secretary for Community Planning and Development in the U.S. Department of Housing and Urban Development.

He served as Secretary of Housing and Urban Development from 1997 to 2001. 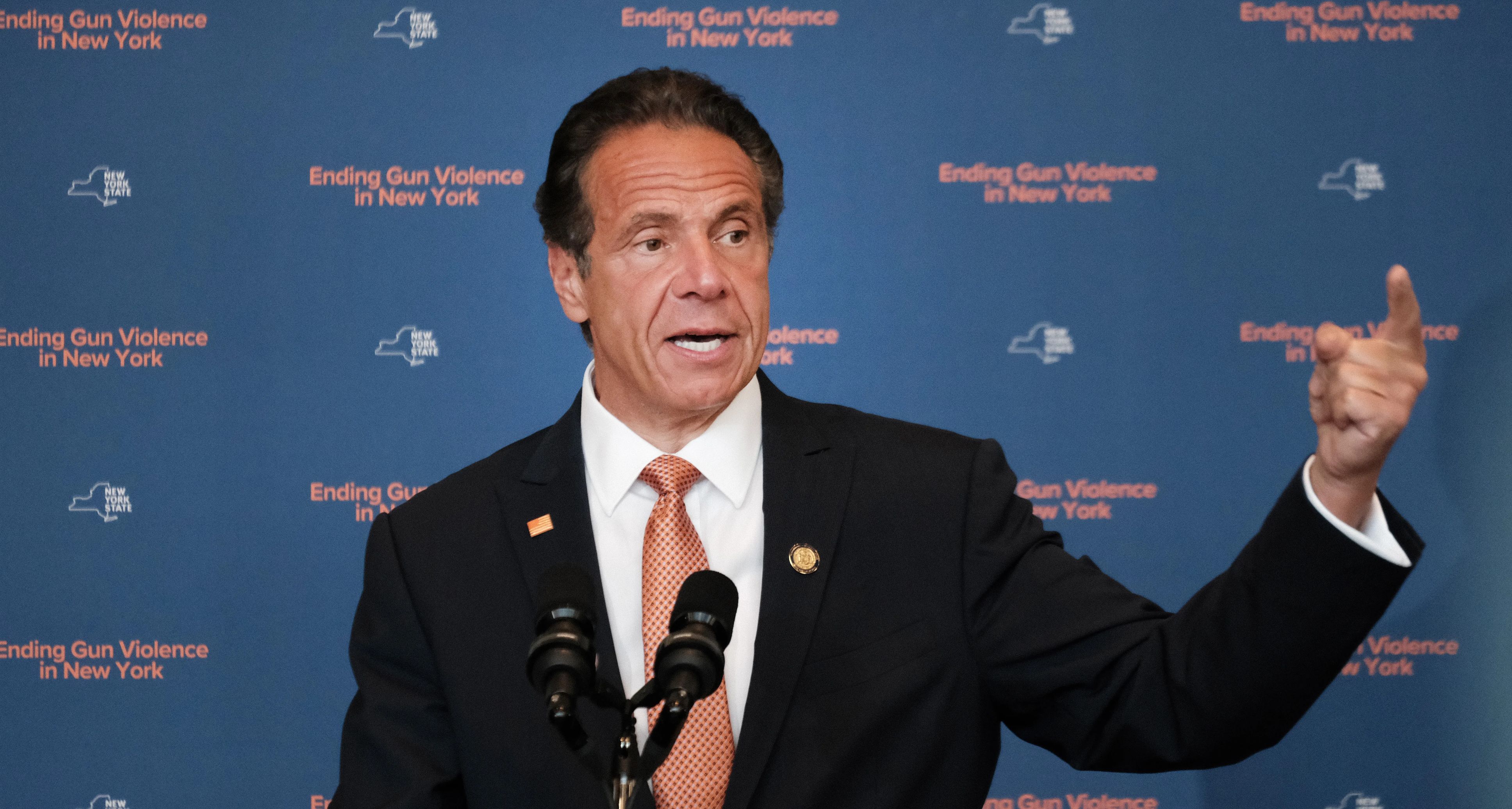 Cuomo first ran for governor in 2002, but lost. In 2006, he was elected Attorney General of New York and served for four years.

In 2010, Cuomo won the Democratic nomination for New York governor and went on to defeat Republican Carl Paladino in the general election. He was reelected as governor in 2014.

In 2018, Cuomo faced a challenge from actress-turned-activist Cynthia Nixon and defeated her in a historic landslide, demonstrating his popularity.

Despite controversies, Cuomo was praised for his handling of the COVID-19 pandemic, during which his approval rating rose to record levels, per The Hill.

As Governor of New York, Andrew Cuomo earns $200,000 annually. According to Cheat Sheet, Cuomo earned $1 million per year as an adviser for real estate mogul Andrew Farkas, a job he held from 2004 to 2005.

Interestingly, Cuomo's younger brother Chris earns $6 million annually at his job. Prior to working for CNN, Chris worked for Fox News and ABC, and was a news anchor for Good Morning America. In 2018, he began hosting a weekday radio show, Let’s Get After It, on SiriusXM.

Andrew Cuomo has an estimated net worth of $5 million. The politician did not amass his fortune as a public servant, but thanks to his books.

In October 2020, Cuomo released a book titled American Crisis: Leadership Lessons from the COVID-19 Pandemic. He reportedly got a $4 million advance for the rights to the tome.

Though the book did not sell well -- it has allegedly sold fewer than 50,000 hardcover copies -- Cuomo earned around $5 million from it, according to tax records.