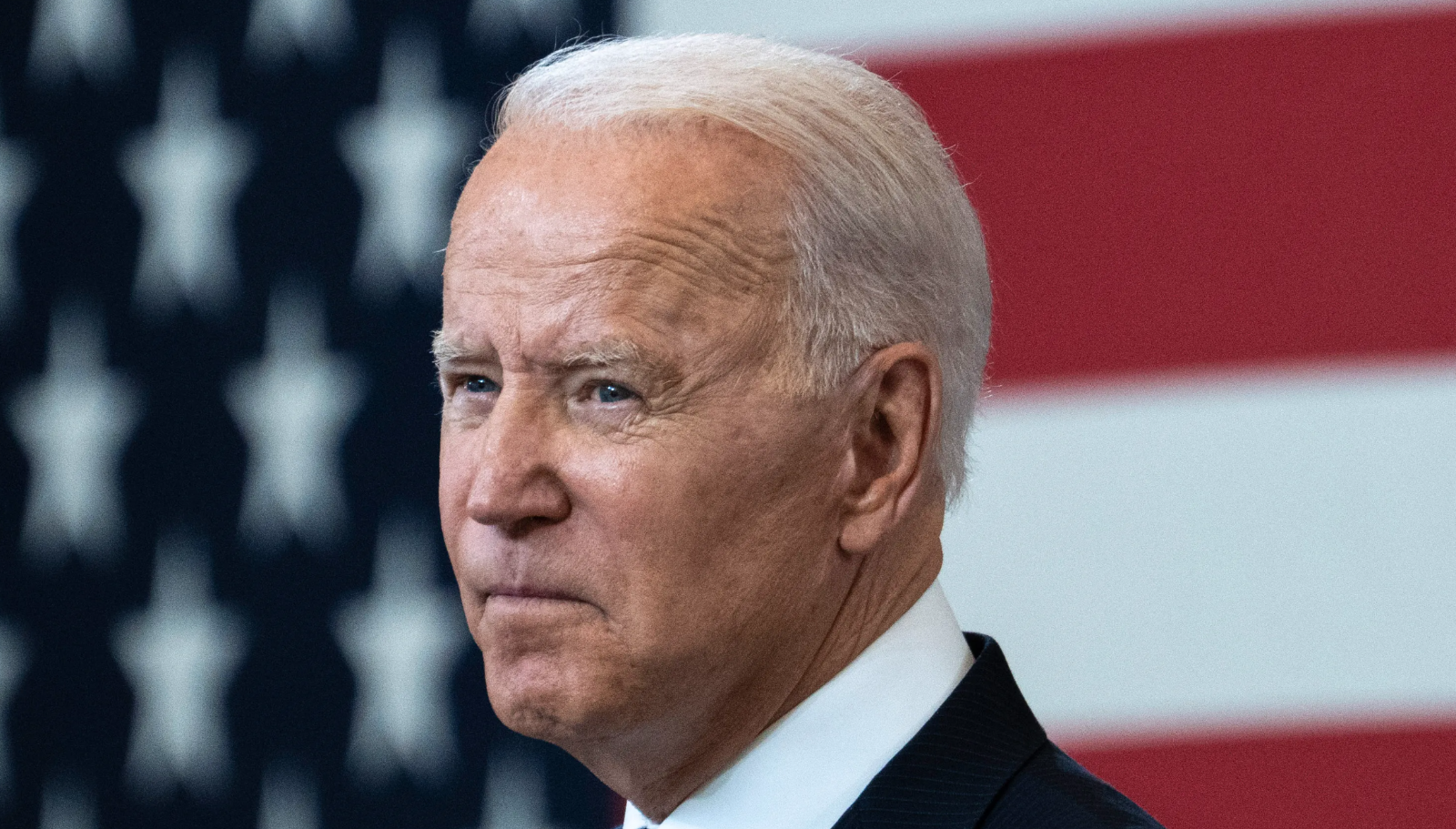 Likewise, Biden's approval rating has mostly held steady since January 20, as his administration sought to deal with the coronavirus pandemic and passed a major relief bill.

A new Harvard CAPS-Harris poll indicates that Biden's "honeymoon period" in the White House has officially come to an end. In fact, according to the survey, the president's approval rating has taken a major hit.

In June, Biden's approval rating was 62 percent. Since then, it has fallen by 10 percentage points, to 52 percent, the poll found, as reported by The Hill.

The president is still not under water, however, given that 43 percent of respondents in the survey said they disapprove of the job he is doing in the Oval Office.

Congress did not fare any better, with 45 percent of respondent saying lawmakers are doing a good job -- 54 percent said the same in June.

Disapproval of Congress has risen to 55 percent, however.

Americans are not as optimistic about the United States' economy as they were a month ago, according to the poll, with 43 percent of respondents saying the economy is on the right track.

In June, 49 percent of respondents said the economy was on the right track.

"Overall the country has come down from its mood highs as the Delta variant is putting a crimp in America’s plan to party now and go back to work after Labor Day," explained Mark Penn, the co-director of Harvard CAPS-Harris poll.

Both the Democratic Party and the GOP have suffered a hit in approval ratings, with 52 percent of respondents saying they disapprove of both.

Delta, the new, highly-contagious variant of the novel coronavirus has put the pandemic back at the top of the list of voters' concerns, according to the survey.

Thirty-six percent of respondents in the poll described coronavirus as the most important issue facing the U.S., making a six-point increase from June.

This mirrors findings from a recent Monmouth University poll, which established that a majority of Americans are concerned about COVID-19 and support bringing back masking and social distancing guidelines. 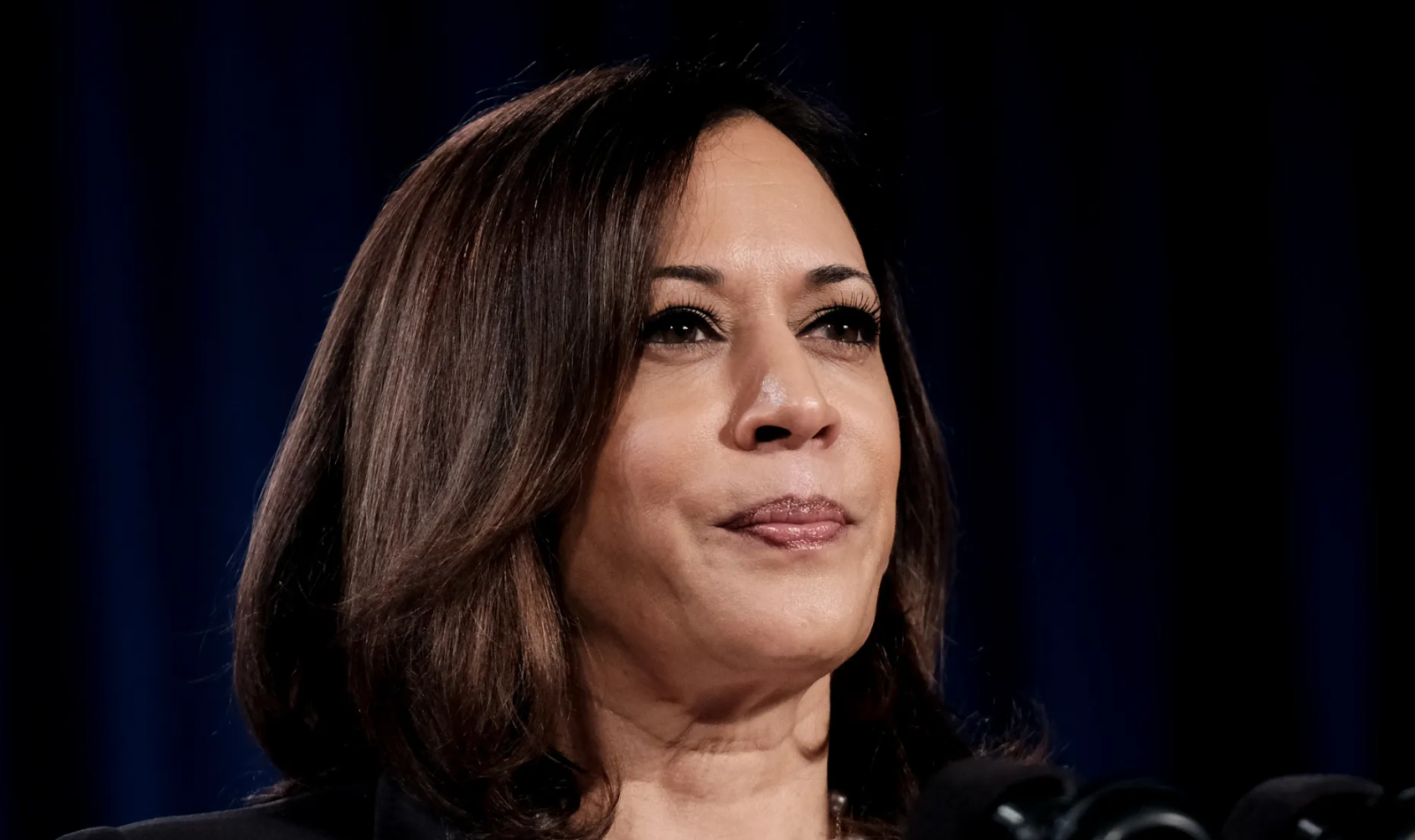 Though Biden's approval rating has taken a hit, he is still more popular than Vice President Kamala Harris, who is widely seen as his heir.

As The Telegraph reported, polling shows that Harris is the most unpopular vice president six months into an administration since at least the 1970s.

Democratic strategists and operatives are reportedly very concerned, since not even Harris' predecessor Mike Pence -- one of the most unpopular vice presidents in modern times -- was underwater with voters after just six months in office.