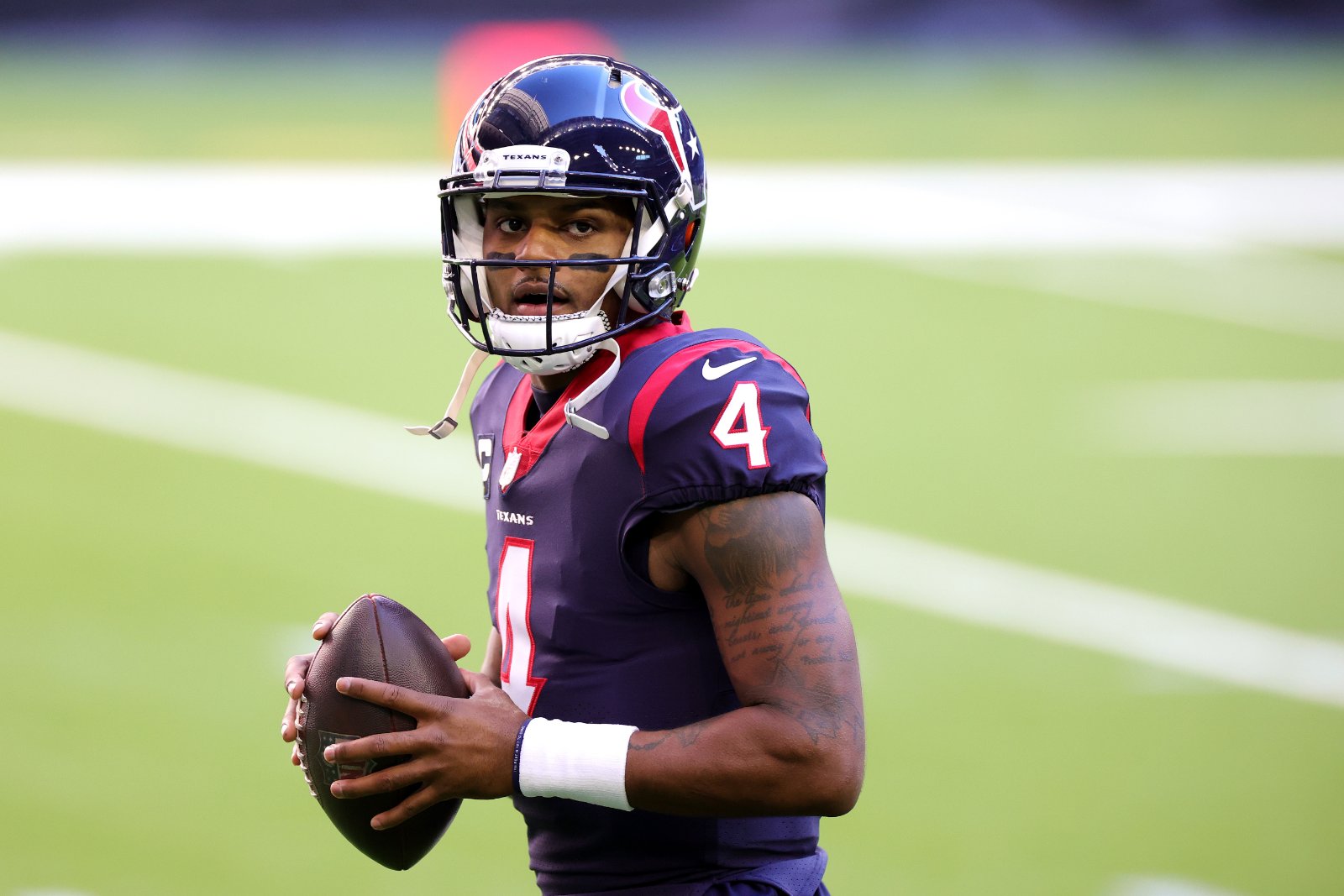 Houston Texans quarterback Deshaun Watson is currently involved in a huge controversy. Weeks before the 2021 NFL season officially starts, 22 lawsuits with allegations of sexual assault and inappropriate behavior were filed against the 25-year-old quarterback. The incident reportedly happened in 2020 and mostly involved female massage therapists who had received unusual requests from Watson during massage sessions.

At first, the alleged victims of Watson decided to remain anonymous but as time goes by, some of them are already going public to share their traumatic experience. 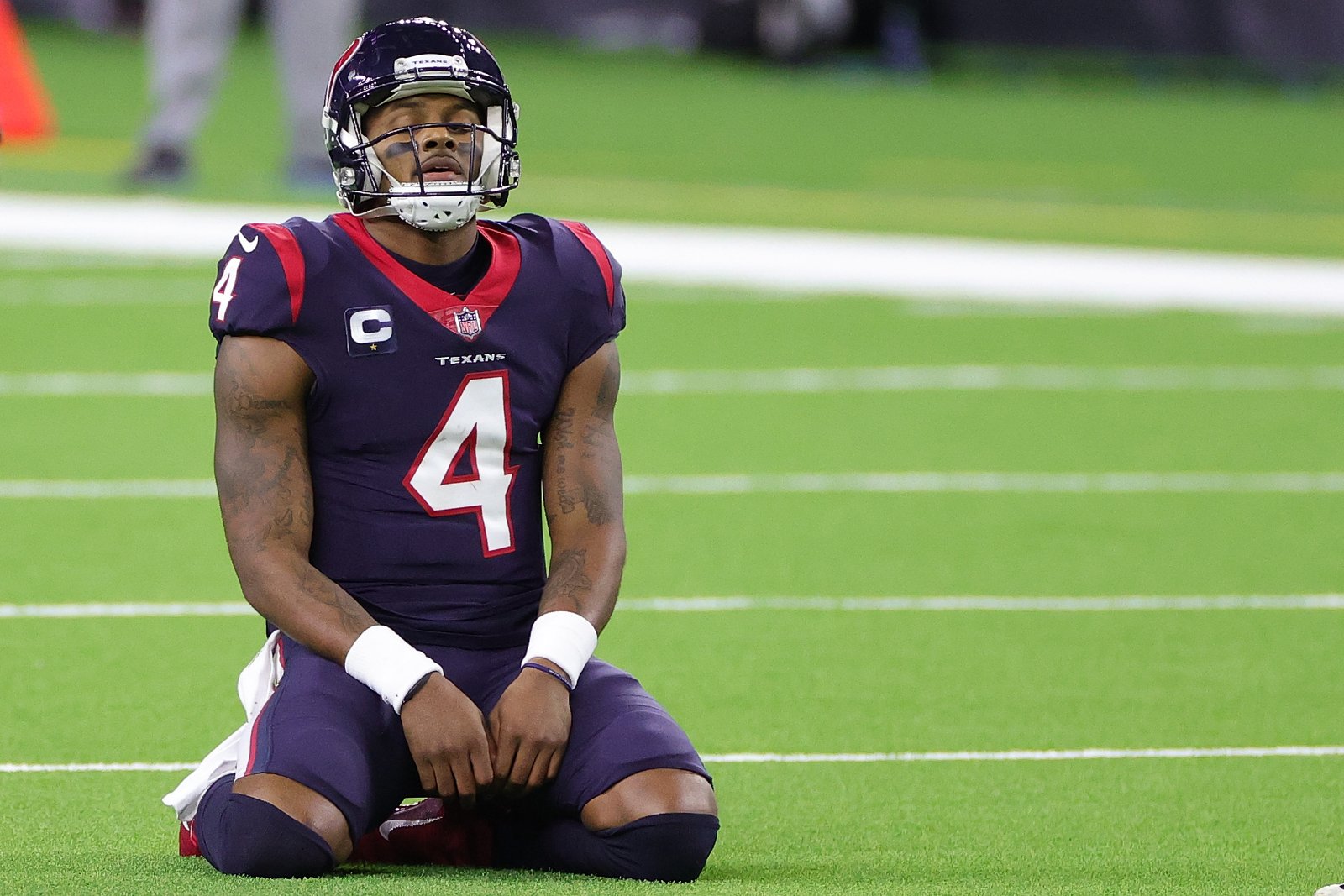 In a recent interview with Youtube personality Tasha K, via Twitter, massage therapist Nia Lewis, one of the plaintiffs, bravely revealed the details of her horrifying experience with the veteran quarterback. 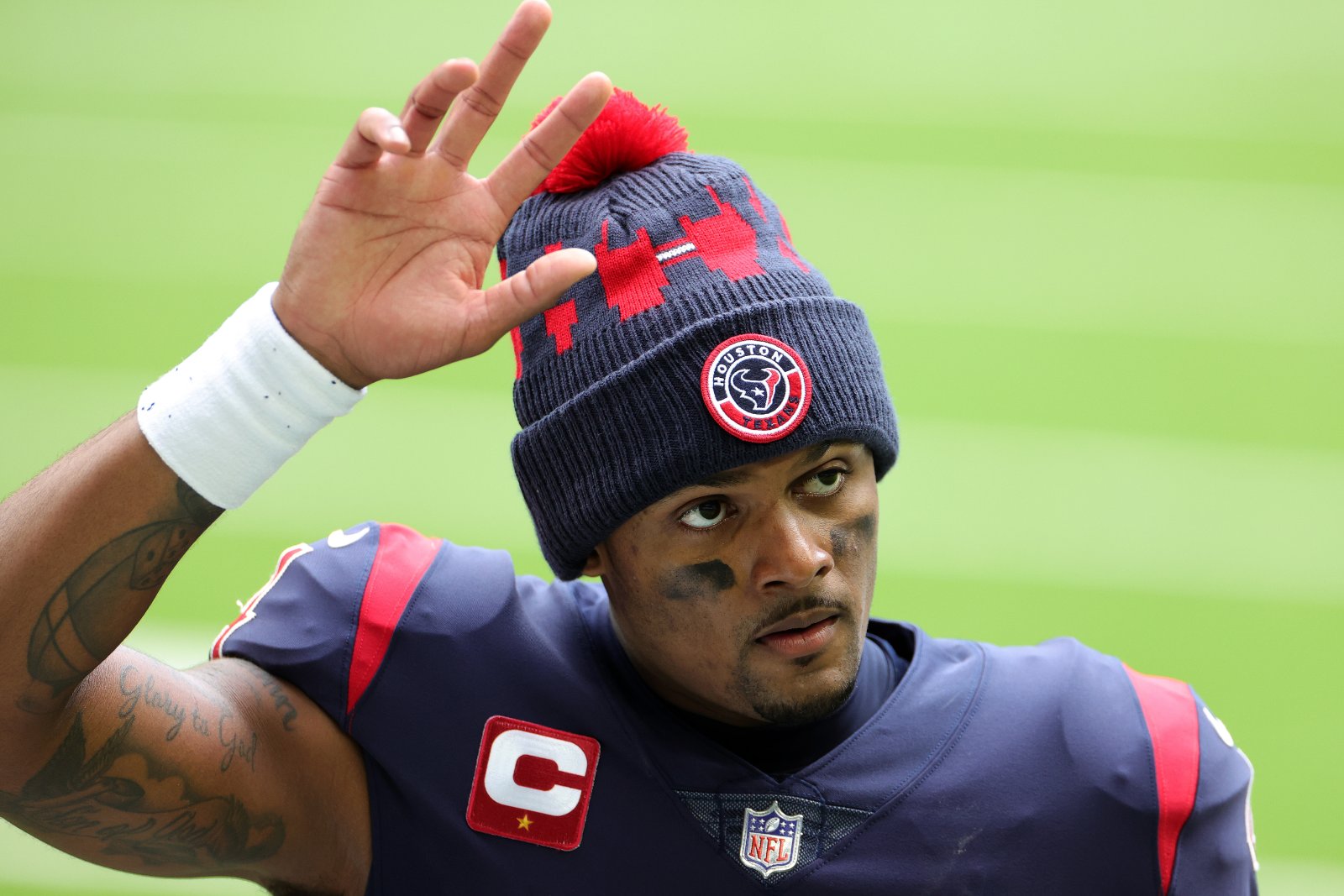 Lewis revealed that her experience with Watson got worse in their second massage session. In the first appointment, Watson was only asking her to go "inside his b*tt." However, in the second appointment, Lewis said that the veteran quarterback was "very touchy freely."

Watson was allegedly acting like he was accidentally brushing up against her body. To protect herself, Lewis tried to distance her body while massaging Watson. Lewis said that he felt very uncomfortable when Watson asked her if she wanted to "put it in your mouth."

Watson's camp has long denied the allegations made by female massage therapists. In April, Watson's attorney, Rusty Hardin, filed a response to the 22 lawsuits filed against his client. Hardin stood firm that Watson has done nothing wrong.

According to Sports Ilustrated, Hardin said in his statement that the plaintiffs lied about the number of sessions they had with Watson and their alleged trauma and resulting harm. He also said that the plaintiffs willingly or offered to work for Watson after the alleged incidents.

When he first demanded a trade in January, the Texans were hesitant to move on from Watson, saying that they still considered him part of their long-term future. However, when the lawsuits were filed against him, the Texans are now open to the possibility of trading their starting quarterback.

So far, they have already started listening to offers from interested teams for Watson. However, despite the controversy that he's currently involved in, the Texans' asking price for Watson is still high. Houston is reportedly seeking a trade package that includes five high draft picks and starting-caliber players for Watson.