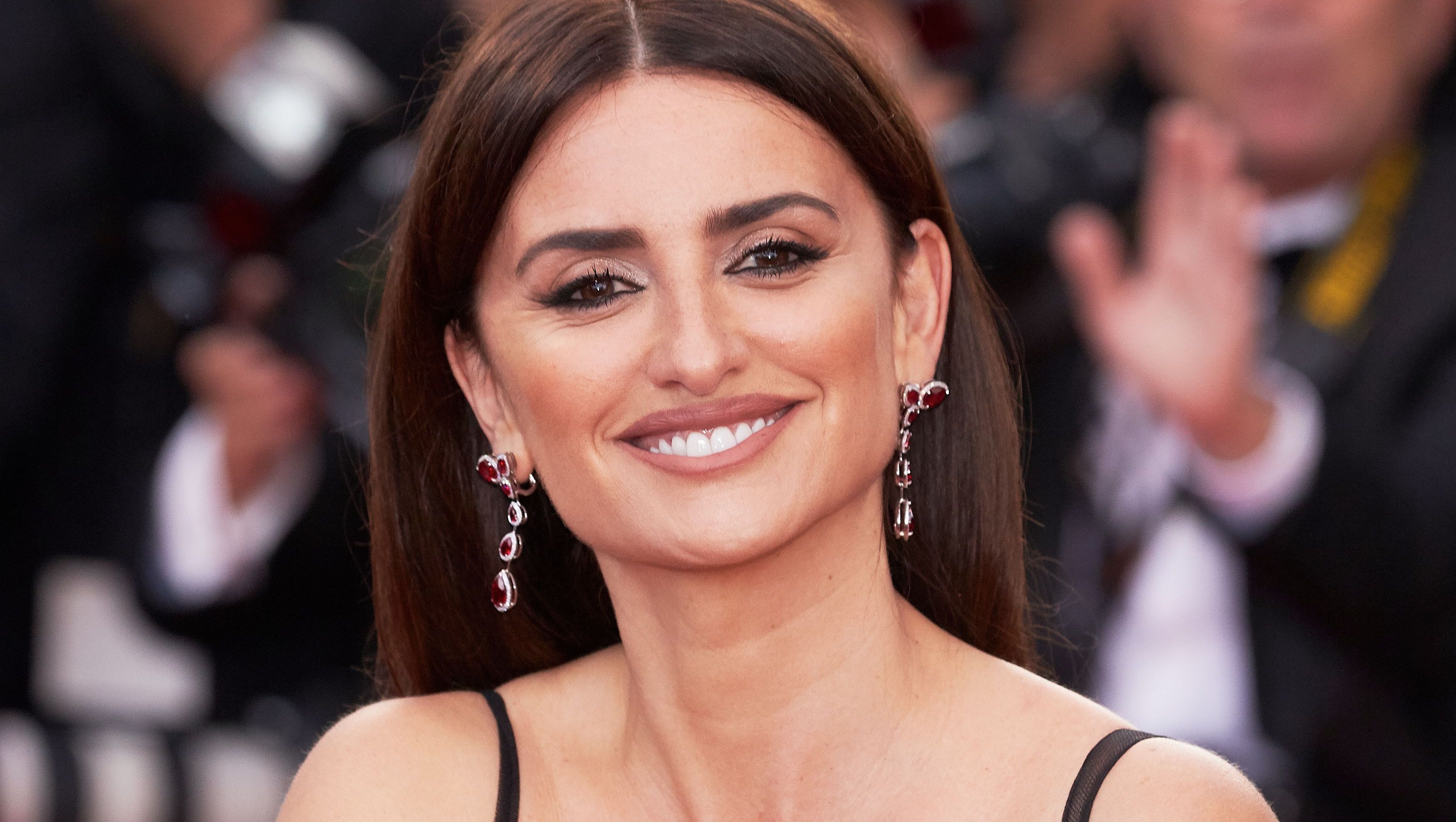 In a release obtained by PEOPLE on August 3, representatives for the upcoming event confirmed that the 47-year-old actress' new Spanish drama Parallel Mothers, will serve as the closing film of the festival on October 8 with its screening set to take place at the Alice Tully Hall inside the Lincoln Center for the Performing Arts.

Parallel Mothers is directed by Oscar winner Pedro Almodóvar and described as a "muted contemporary melodrama" about two women.

Penelope Cruz Was Cast In The Role Of Janis 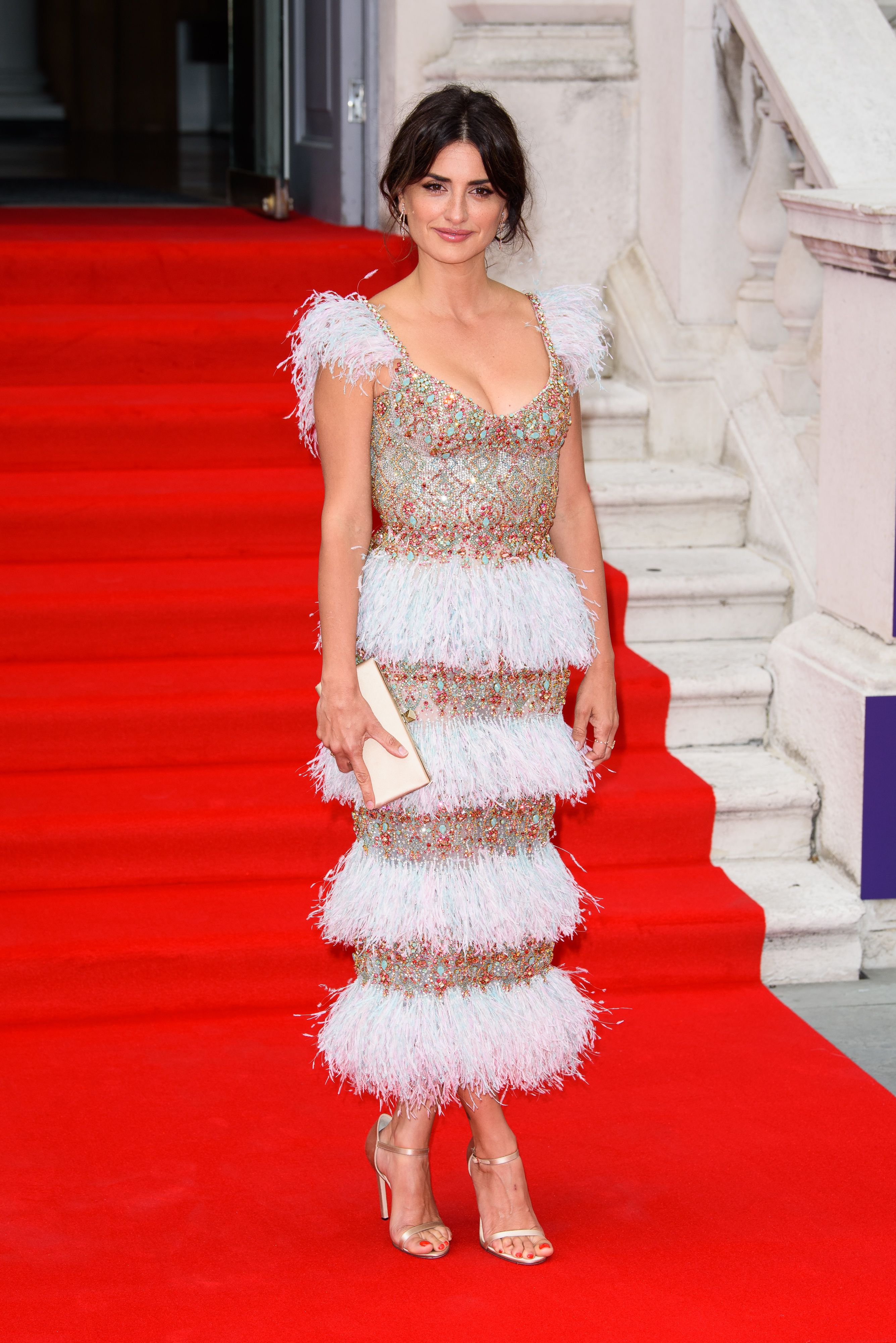 According to the press release, Parallel Mothers sees "two women, a generation apart, find(ing) themselves inextricably linked by their brief time together in a maternity ward."

"The circumstances that brought them to the Madrid hospital are quite different — one accidental, the other traumatic — and a secret, hiding the truth of the bond that connects these two, is a powerful story that tackles a deep trauma in Spanish history," the release continued.

In the film, Cruz plays the character of Janis. Janis is "a uniquely complex, flawed, but ultimately alluring lead character, who finds herself in a morally and emotionally treacherous situation," the release described. "She's viewed in contrast with Ana, radiantly portrayed by newcomer Milena Smit, a discovery who brings a palpable innocence, pain, and longing to this interwoven portrait of women and motherhood."

In a statement shared by director Almodóvar, 71, he reacted to the news of his film's addition to the New York Film Festival, calling the inclusion "a privilege and and honor." 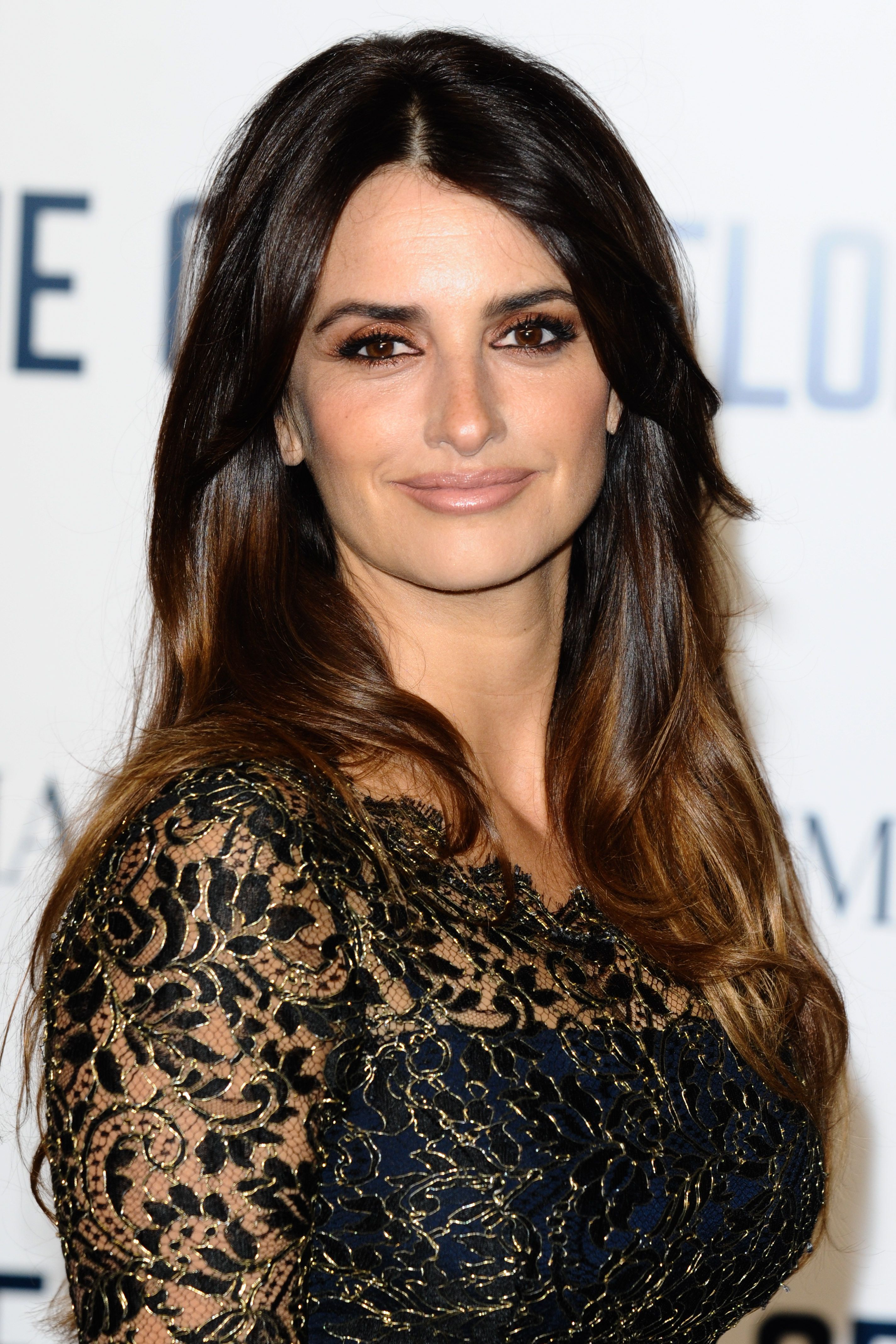 Almodóvar went on to say that the New York Film Festival has "become [his] second home" after three decades of his movies being featured at the event.

Meanwhile, the festival's own director, Eugene Hernandez, said he found Parallel Mothers to be "a stirring and somber exploration of secrets and hidden histories — those sometimes found in families and often buried by societies — and how those skeletons can shape the course of individual lives and entire cultures."

"We're thrilled to have Pedro back at NYFF to conclude this 59th edition!" he added.

'The Tragedy Of Macbeth' To Open The New York Film Festival 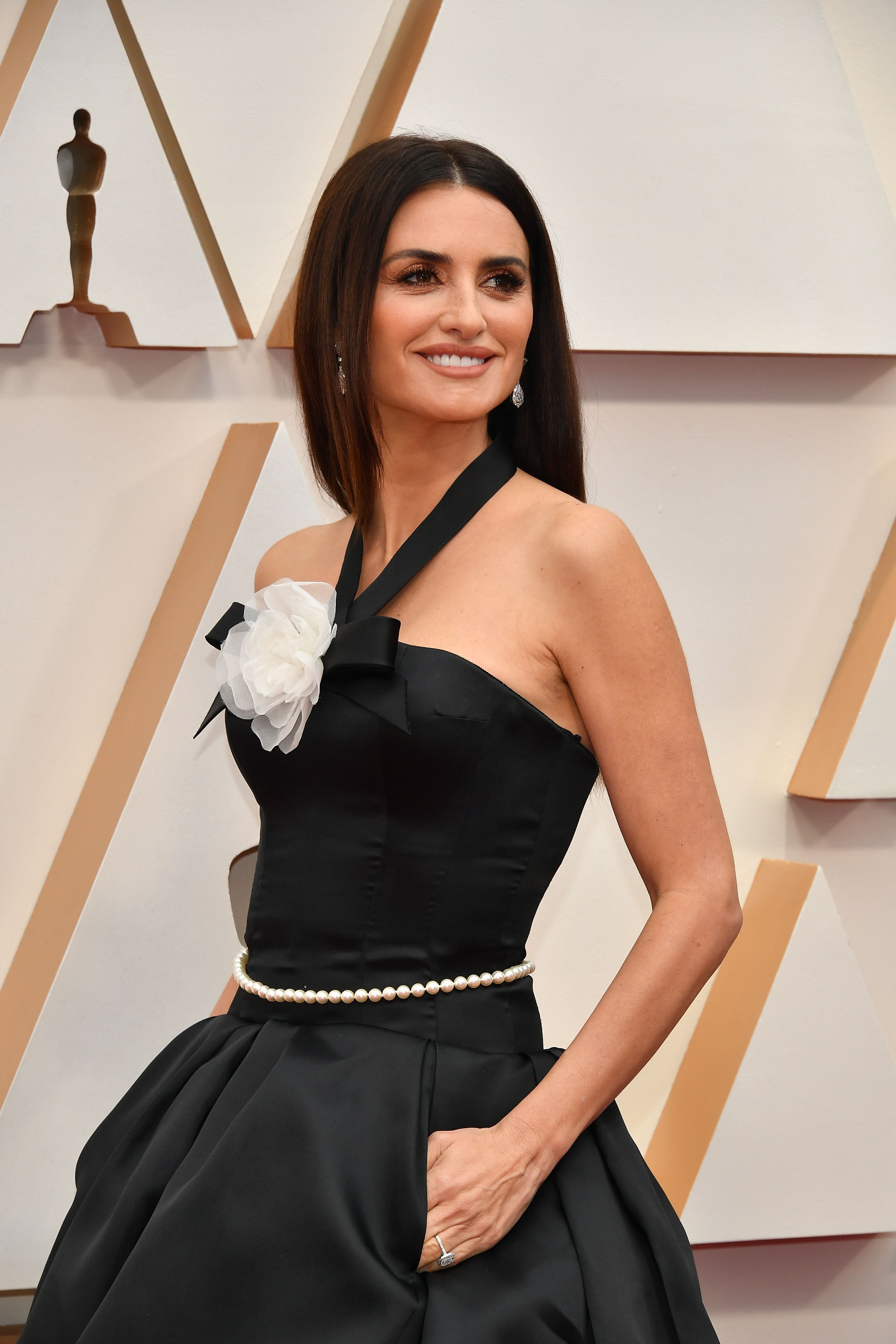 Before Parallel Mothers closes out the film festival, The Tragedy of Macbeth, which is directed by Joel Coen and stars Denzel Washington and Frances McDormand, will open the event.

According to a release, the film serves as a "boldly inventive visualization of The Scottish Play," resulting in "an anguished film that stares, mouth agape, at a sorrowful world undone by blind greed and thoughtless ambition."

Hernandez added in his own statement that The Tragedy of Macbeth is "setting the stage for a momentous return to our roots" as the Lincoln Center reopens to visitors after being shut down last year due to the coronavirus pandemic.