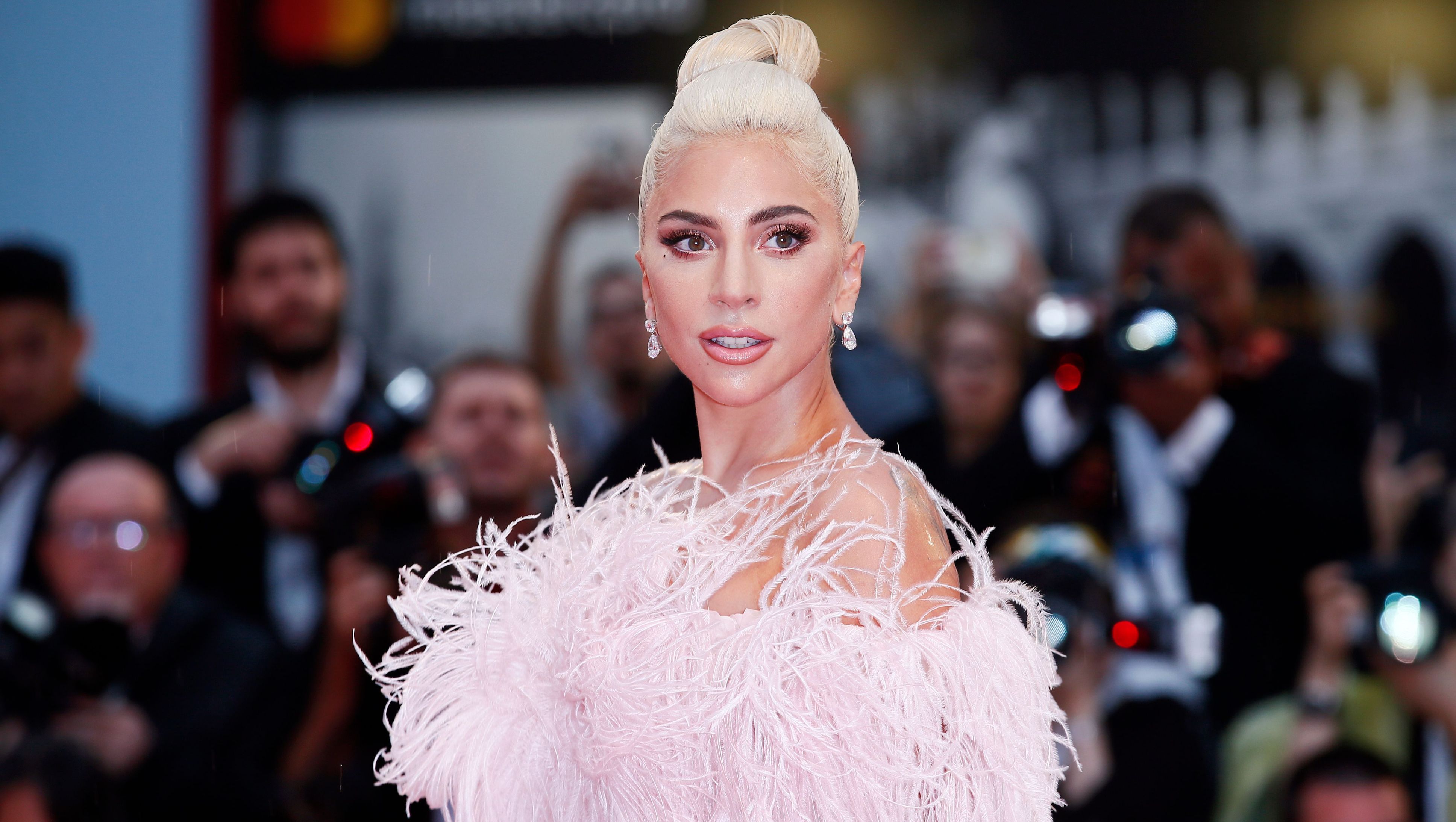 Singer Lady Gaga is headed back to the big screen.

Following her stunning portrayal of singer-songwriter Ally Maine in 2018's _A Star is Born, which garnered her an Oscar nomination for Best Actress, the 35-year-old has landed the role of Italian socialite Patrizia Reggiani in the Ridley Scott-directed House of Gucci, which is described as a biographical crime film based on the 2001 book, The House of Gucci: A Sensational Story of Murder, Madness, Glamour, and Greed by Sara Gay Forden. 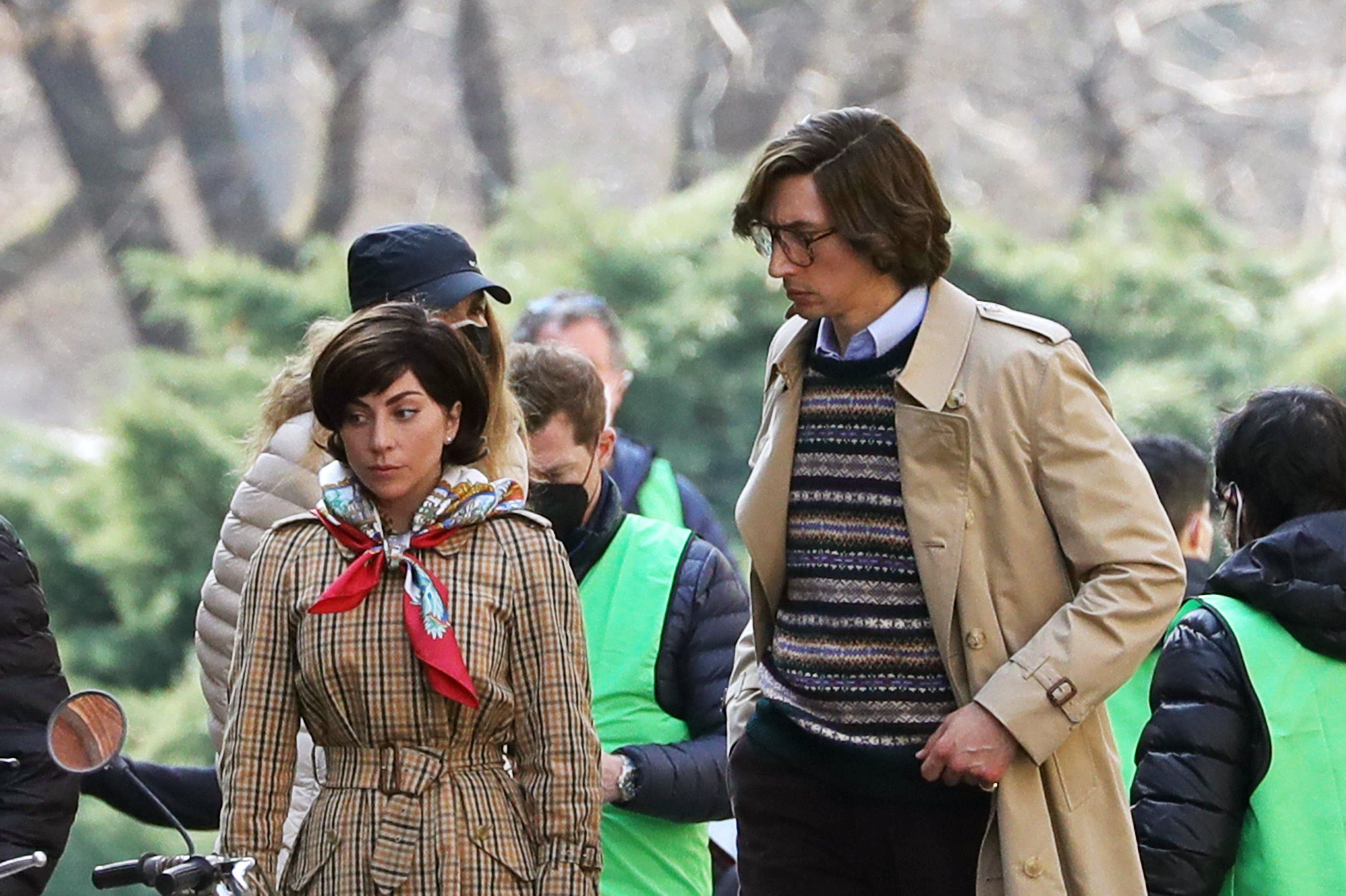 According to a report from Vogue, the trailer for House of Gucci featured all of the designer duds that one would expect, as well as Jared Leto's "surreal transformation" into his character, Paolo Gucci, which included not only a body suit, but also facial prosthetics.

In House of Gucci viewers will learn more about the story of Reggiani, who married Maurizio Gucci, the 20-something grandson of Gucci founder Guccio Gucci, in 1972 and ultimately gave birth to this two daughters. 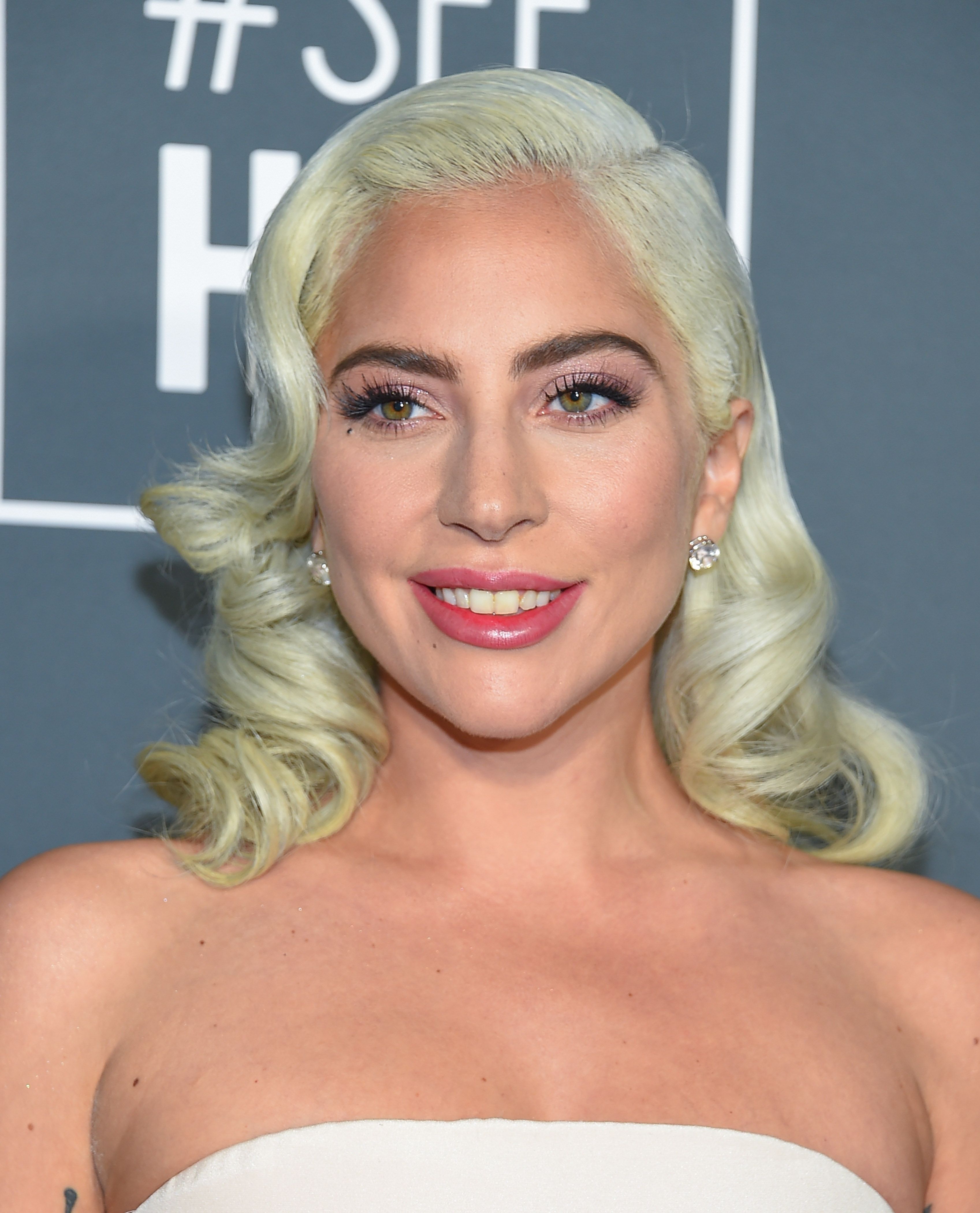 In the years that followed Reggiani's marriage to Maurizio, the couple gained control of the Gucci brand and were frequently featured in the Italian tabloids.

In Reggiani's prime, she was often seen in photos wearing dark sunglasses and gaudy jewelry, which ultimately garnered her the nickname, Lady Gucci.

At her most wealthy point, Reggiani was reportedly spending thousands each month on orchids.

“I would rather weep in a Rolls-Royce than be happy on a bicycle,” she once said.

Then, in the mid-1980s, Reggiani was dealt with heartbreak. 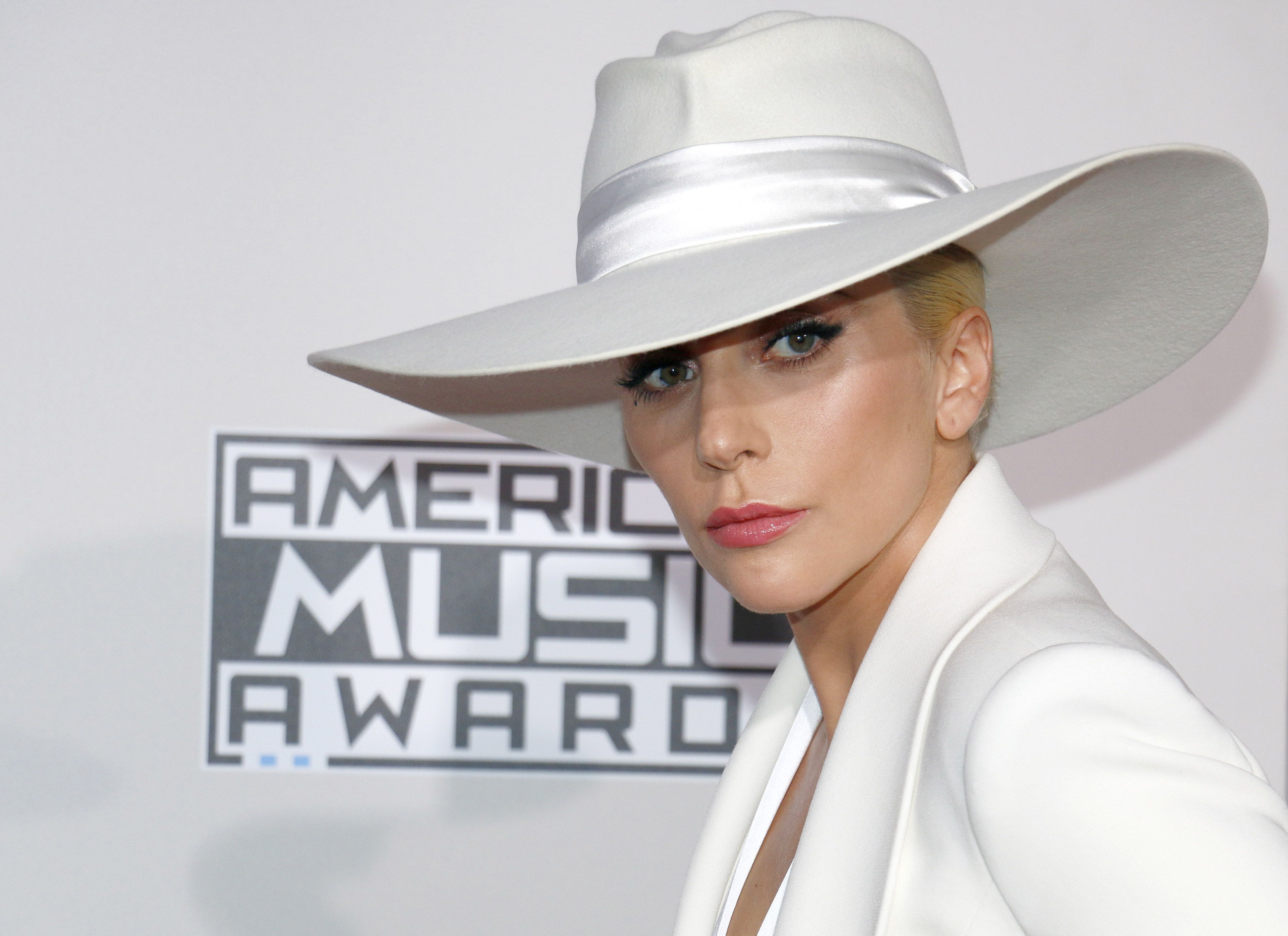 Following many years of marriage, Reggiani was told by Maurizio that he was going on a short business trip to Florence. However, rather than return to their family, Maurizio abandoned them for a younger woman.

As if that weren't enough, Reggiani learned the news from the Gucci's doctor and ultimately sold his family's brand without her knowing to Bahrain-based firm Investcorp.

According to the report, the brand was sold for an estimated $190 million.

“I still feel like a Gucci—in fact, the most Gucci of them all,” Reggiani told La Repubblica as recently as 2014.

Maurizio Gucci Was Killed In 1995 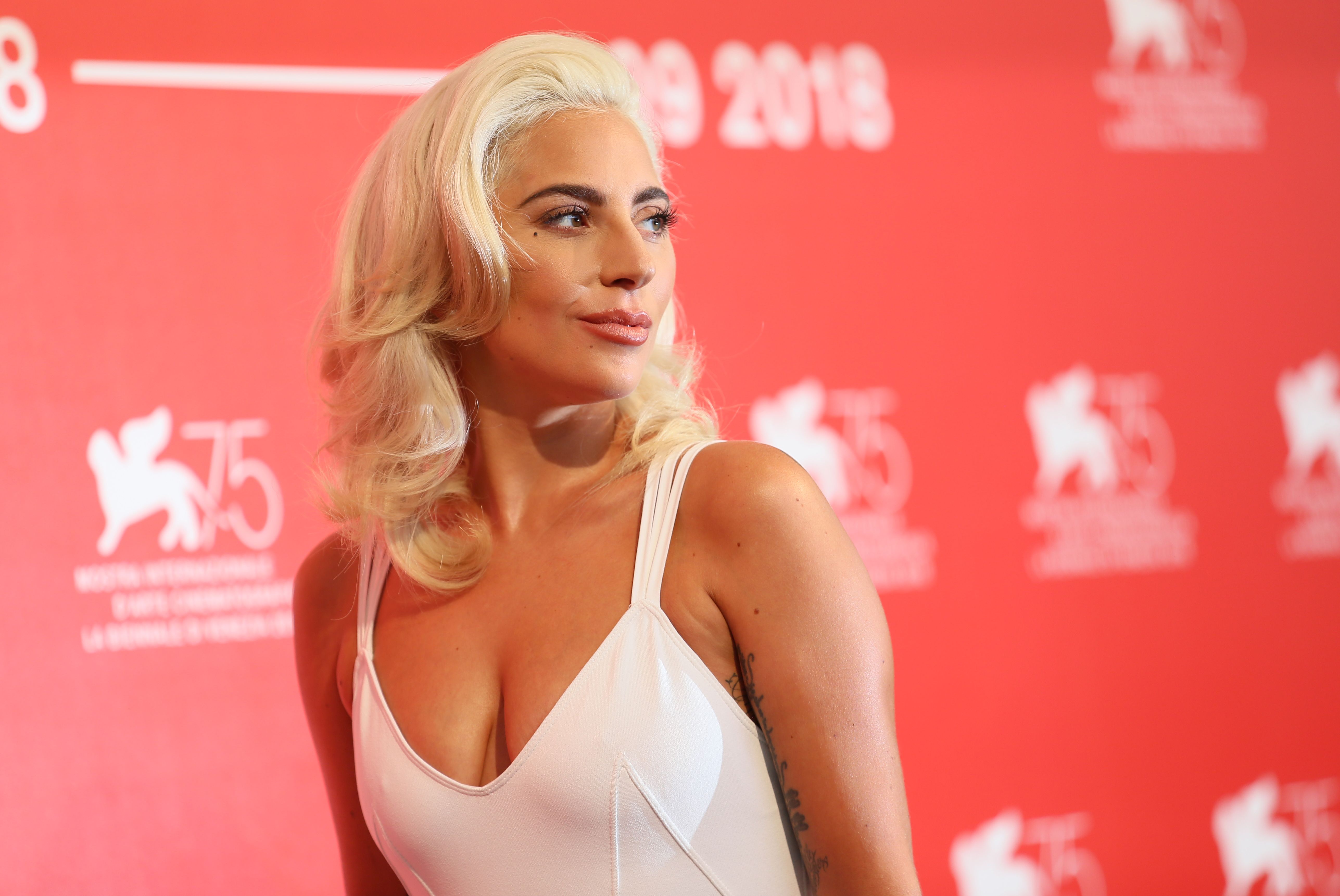 After Maurizio was killed in March 27, 1995 in his office lobby, Reggiani was immediately named as a suspect and ultimately, she was sentenced to 26 years behind bars.

Currently, Reggiani can be seen wandering the streets of Milan, where she's frequently seen visiting the local boutiques of the city with her pet macaw, who is named "Bo," on her shoulder.

Adam Driver plays the role of Maurizio in the film, which is set to be released on November 24, 2021.