Rudy Giuliani Goes Off: 'If You Think I Committed A Crime, You're Probably Really Stupid' 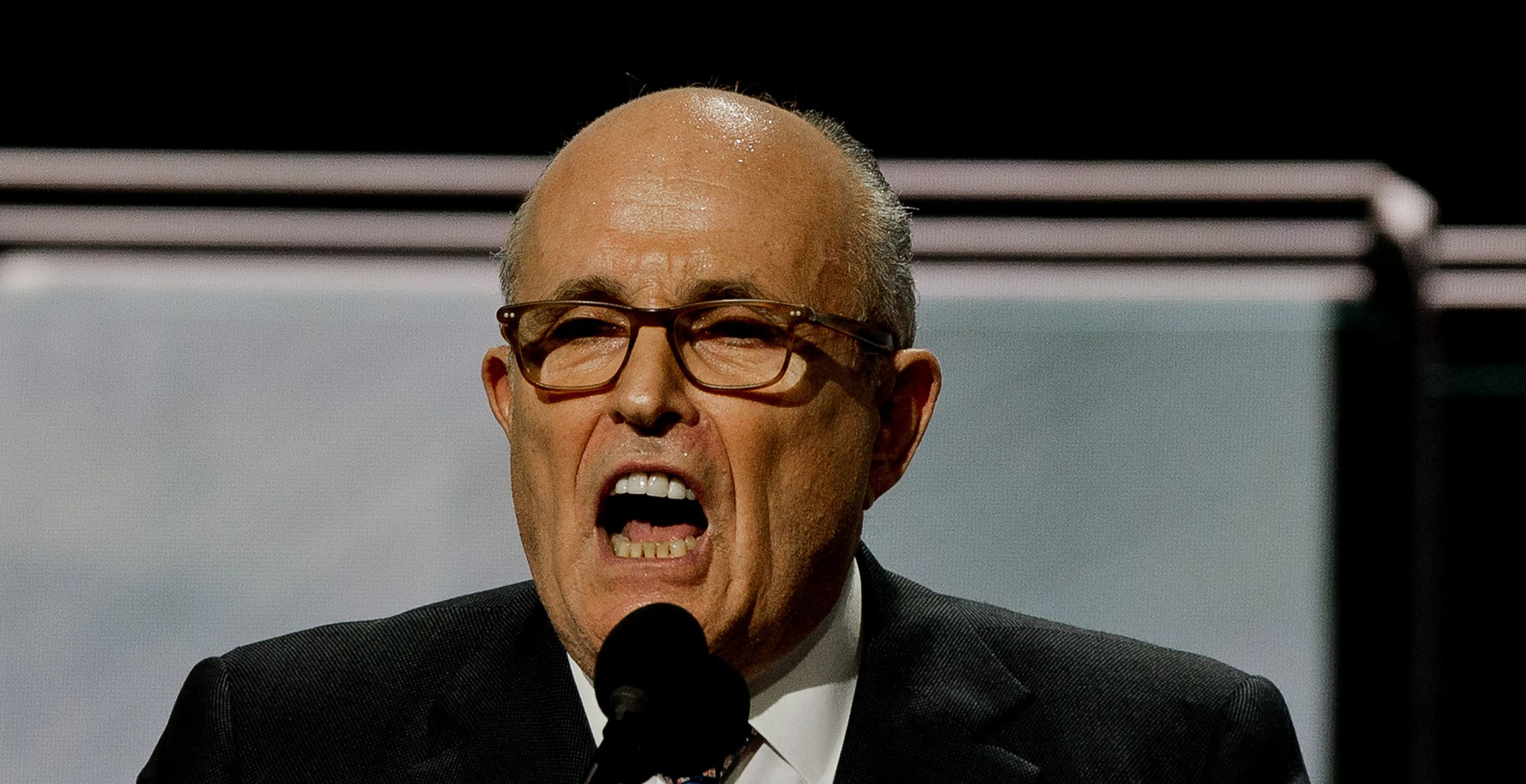 Giuliani claims he is innocent and maintains that the investigation is politically-motivated and an attempt by Democratic Party officials to take him down.

In a new interview, the famous lawyer explained his thinking on the matter.

Speaking to NBC New York, Giuliani described the investigation into his dealings with Ukraine as "lawless" and ripped into those who think he broke the law.

"I committed no crime, and if you think I committed a crime, you're probably really stupid, because you don't know who I am."

"Is the guy who put the mafia in jail, terrorists in jail, Ed Koch's commissioners in jail, and the worst people on Wall Street -- I'm not going to file (a form)? I mean, that's just crazy," he added.

Giuliani slammed the Federal Bureau of Investigation (FBI) for raiding his home and office and stressed he would be willing to go to jail.

"I am more than willing to go to jail if they want to put me in jail. And if they do, they're going to suffer the consequences in heaven. I'm not, I didn't do anything wrong," he stated.

Asked why he would gladly go to prison for a crime he claims he didn't commit, Giuliani said "because they lie, they cheat."

'I Will Be Vindicated'

"When you see the differences between the way Cuomo was treated and the way I'm treated, and you don't realize there's a very, very terrible distortion of justice. Because that's not the only example," he said.

"I believe I will be vindicated," he stressed. 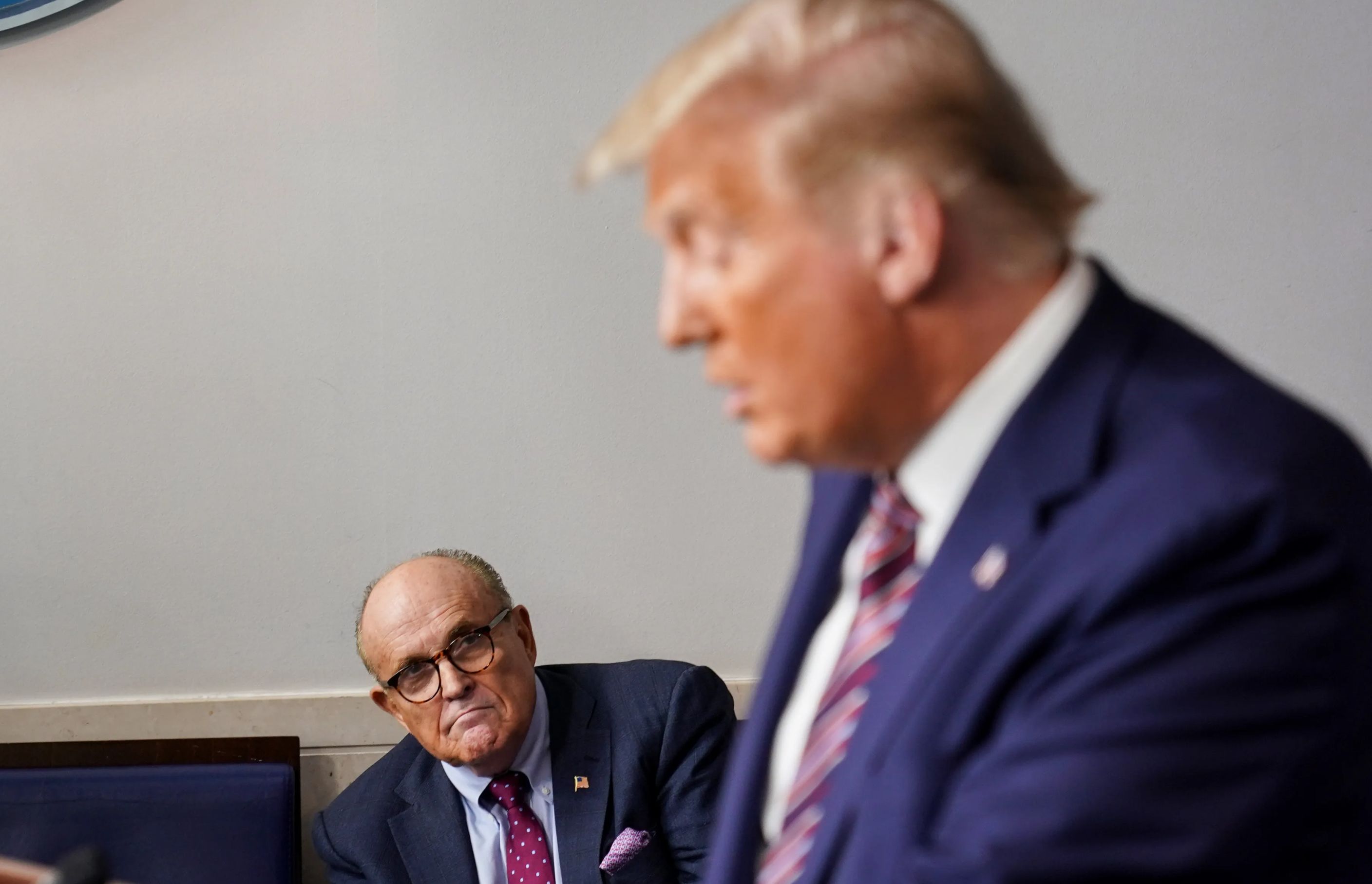 Trump, meanwhile, has distanced himself from Giuliani and is reportedly refusing to help him.

As New York Times journalist Maggie Haberman reported via Twitter, Giuliani is unable to afford legal fees, so his advisers have asked Trump for help.

The former president's people have refused to help, however, and allegedly "see no mechanism for paying Giuliani’s legal bills that isn’t problematic for Trump, and they think Giuliani took actions a lawyer should have known were problematic, even if the client wanted it."