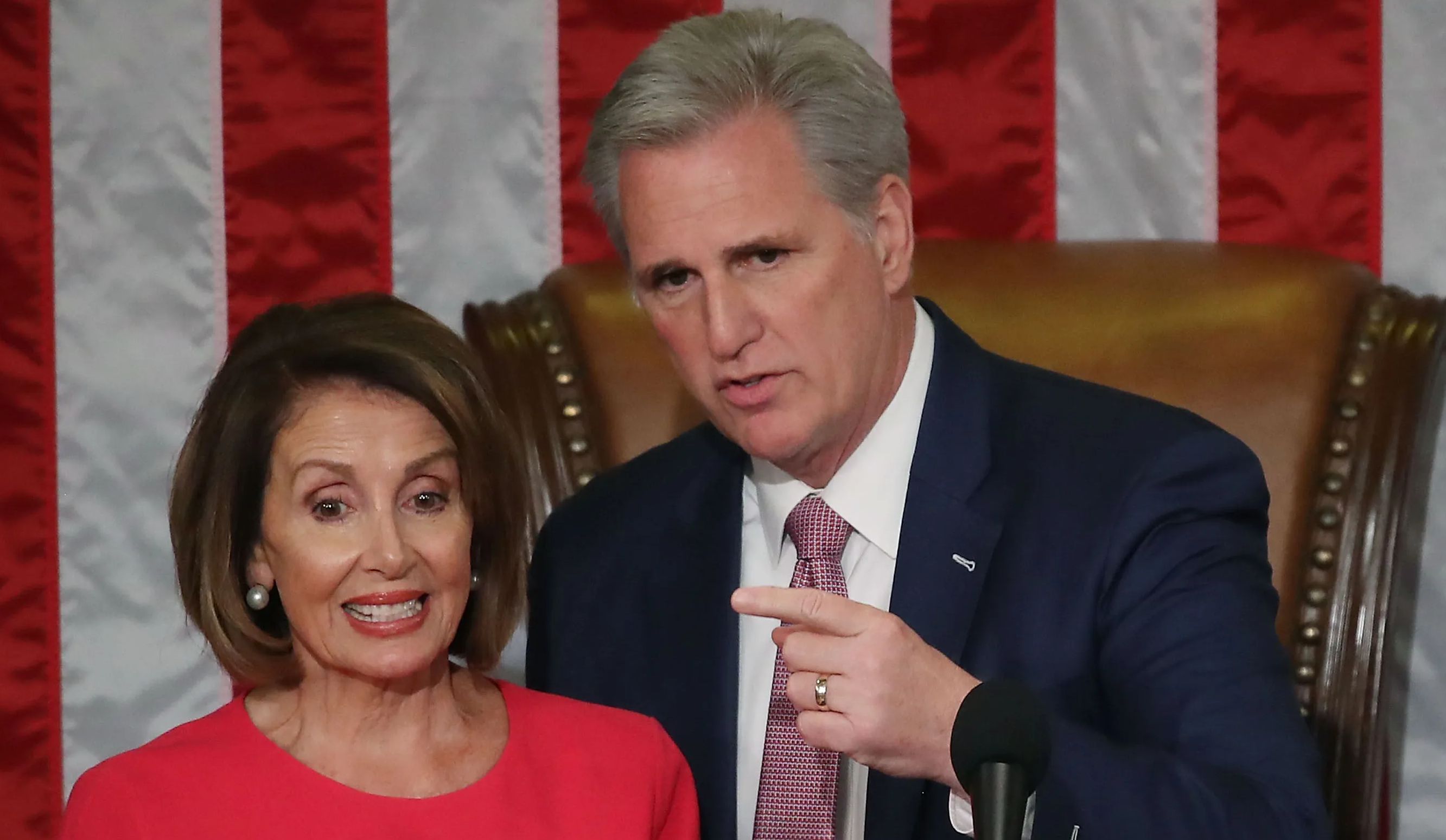 Republican House Minority Leader Kevin McCarthy joked at a Saturday night event in Tennessee about hitting Democrat Nancy Pelosi, who is the speaker of the House of Representatives.

McCarthy was reportedly gifted a large gavel by members of Tennessee's Republican congressional delegation. The gavel apparently had the words "Fire Pelosi" inscribed on it.

As audio posted to Twitter by Main Street Nashville reporter Vivian Jones shows, after being handed the gravel, McCarthy said the following.

"I want you to watch Nancy Pelosi hand me that gavel. It will be hard not to hit her with it."

In response, several prominent Democratic politicians slammed McCarthy and called on him to resign, as reported by The Washington Examiner.

Rep. Eric Swalwell of California called on McCarthy to resign immediately, described him as a "would-be assailant" and said that "America has suffered enough violence around politics."

"Dear @GOPLeader McCarthy: Don’t you think America has had enough political violence? You should never be encouraging or threatening or joking about causing violence to anyone, including the Speaker of the House," Swalwell's fellow Californian Ted Lieu tweeted.

"Language like this led to violence and death at the United States Capitol. @GOPLeader knows his words carry weight," she tweeted.

Rep. David Cicilline of Rhode Island did not call for McCarthy's resignation, but he urged the Republican to apologize, describing his behavior as "intolerable."

"After the political violence of January 6th where @SpeakerPelosi was targeted, this behavior is intolerable. Kevin McCarthy must apologize immediately," he wrote in a Twitter post. 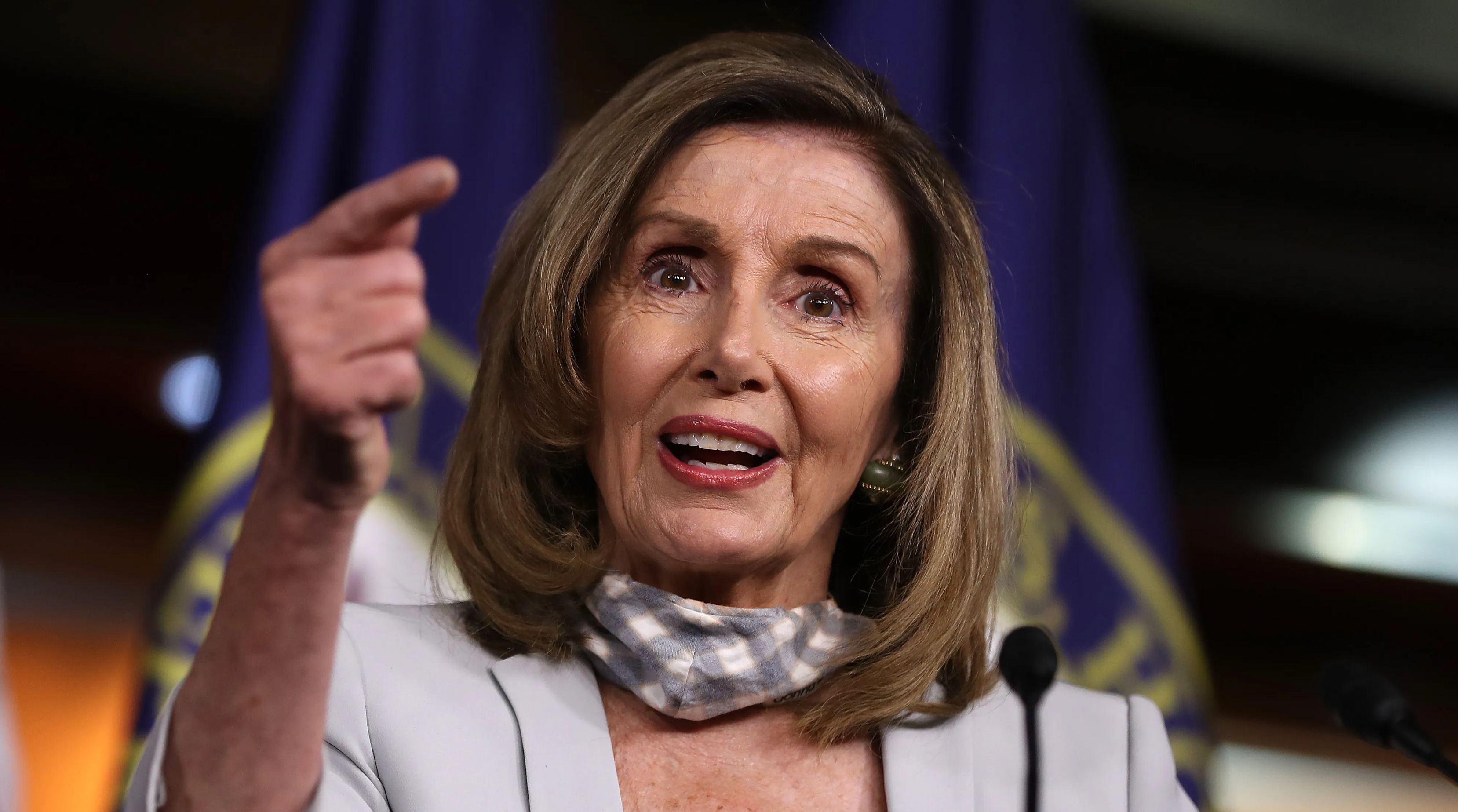 At Saturday night's event, McCarthy appeared confident that his party would win back the House in the 2022 midterms and allegedly invited the roughly 1,400 people who were in attendance to Washington, D.C. when he is appointed as speaker.

The Republican made the joke about hitting Pelosi days after she called him a "moron" for questioning a new mask mandate for lawmakers.

Pelosi and other Democrats agreed to impose a new mask mandate amid reports that the new Delta variant of COVID-19 is spreading rapidly.

Republicans are just four seats away from regaining the House majority from Democrats, who also control the Senate and the White House.

Former President Donald Trump has made it clear that he intends to play an active role in the upcoming elections and has already endorsed several congressional candidates.

Trump has repeatedly attacked GOP leaders, especially Mitch McConnell, saying in a recent interview that "if we had leadership, this party would be amazing."

The former commander-in-chief has also teased a comeback presidential bid on numerous occasions.