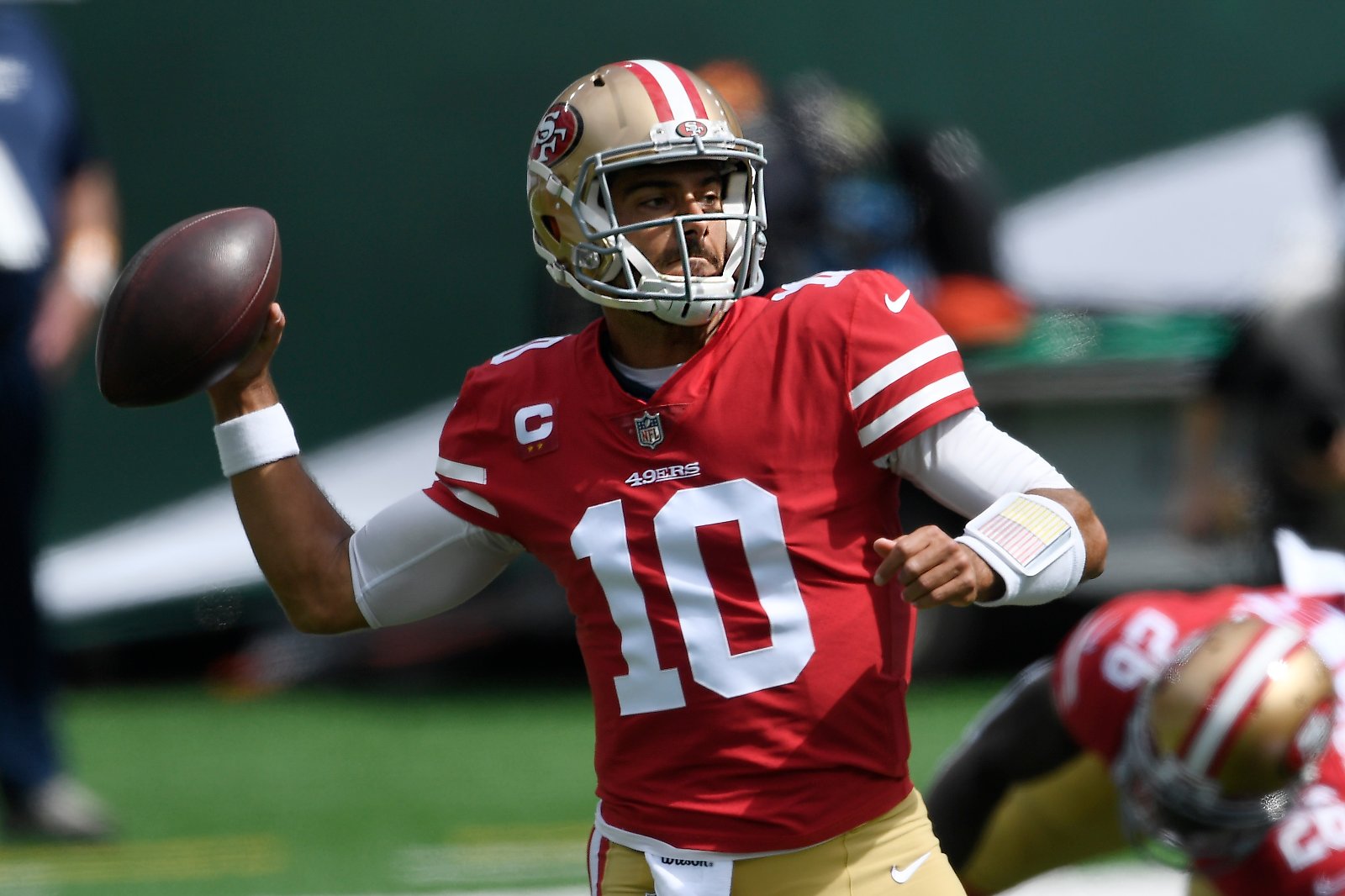 Since the 2020 NFL season has come to an end, rumors have been continuously swirling around veteran quarterback Jimmy Garoppolo and his future with the San Francisco 49ers. The trade speculations surrounding Garoppolo started to heat up during the 2021 NBA Draft. Despite having Garoppolo on their roster, the 49ers decided to use the No. 3 overall pick that they acquired from the Miami Dolphins to select Trey Lance of North Dakota State.

With Lance also playing the quarterback position, some people think that Garoppolo's days in San Francisco are already numbered. 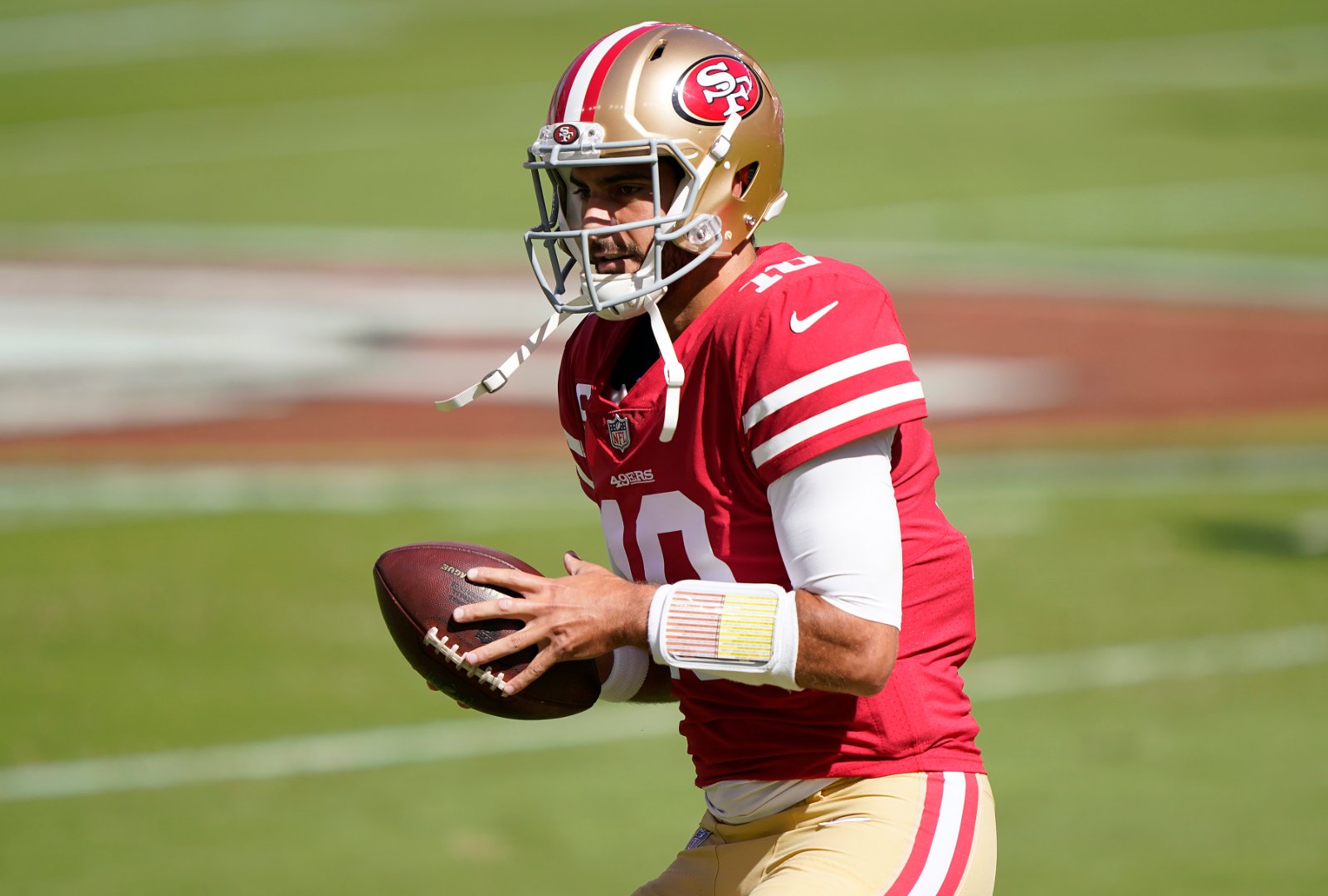 In a recent article, Brent Sobleski of Bleacher Report created a list of trade ideas NFL teams should make before the start of the 2021 NFL season. For the 49ers, Sobleski thinks that they should strongly consider trading Garoppolo to the Washington Football Team.

Sobleski believes that the 49ers should learn from the previous mistakes made by Cleveland Browns and Los Angeles Chargers when they refused to start Baker Mayfield and Justin Herbert immediately. Instead of waiting for the logjam at the quarterback position to affect them negatively, the 49ers should part ways with Garoppolo and make Lance their new starting quarterback. 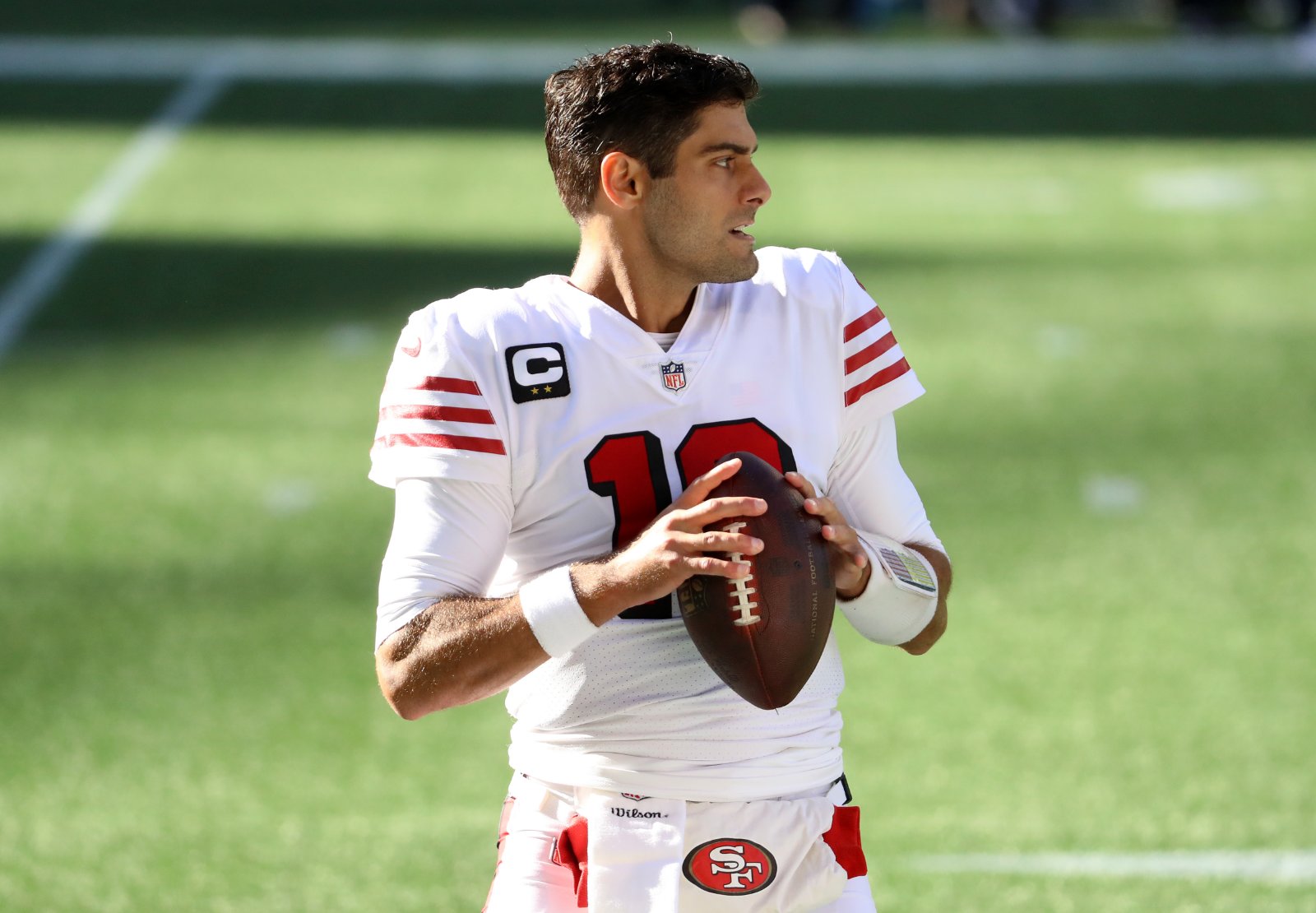 In his article, Maurice Moton of Bleacher Report also has the Garoppolo-to-49ers trade on his nine NFL bold predictions for 2021. If the deal would push through, Moton is confident that it would be beneficial for both the 49ers and Washington.

For the 49ers, the potential deal would allow them to get rid of Garoppolo's massive salary and focus on the development of Lance while acquiring precious assets. For the WFT, they would be having a "competent signal-caller" who can help them become more competitive in the 2021 NFL season and serve as their starting quarterback for a long time. 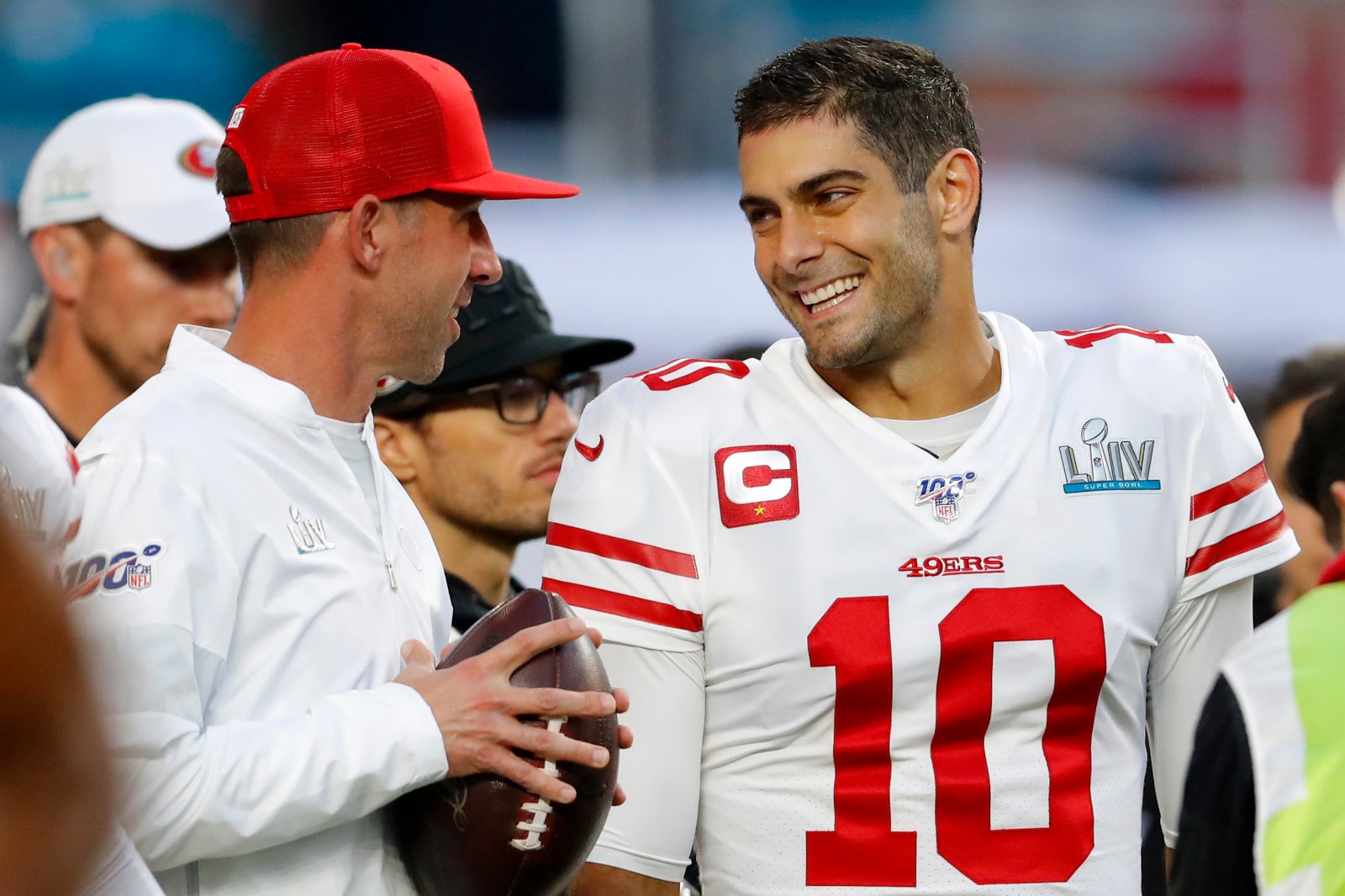 49ers head coach Kyle Shanahan recently discussed the rumors surrounding Garoppolo and their starting quarterback position. Shanahan denied that they are planning to trade Garoppolo. He also added that playing on the same team would help Garoppolo and Lance bring the best out of each other.

“It would be awesome if Jimmy is the starter, because I’d love not to put that pressure on Trey right away,” Shanahan said, as quoted by Yahoo Sports. “In order to be as good as you’re going to be, you’ve got to go through a lot of stuff. And Jimmy’s already been through some stuff. He’s got a chance, especially with the way he’s handled this, to play at the top of his game."

It's easy to understand why Shanahan and the 49ers aren't interested in exploring a trade involving Garoppolo right now. As Shanahan stated, having Garoppolo in Lance's first year in the NFL would prevent them from putting all the pressure on him right away. Garoppolo could serve as a great mentor to Lance, teaching him a thing or two on how to survive in the professional league.

Also, if Garoppolo establishes another incredible performance in the 2021 NFL season and manages to stay away from any injury, the 49ers could extract more value from him. It's worth noting that after the 2021 NFL season, Garoppolo would no longer have a no-trade clause on his contract, making it easier for the 49ers to find him a new home.