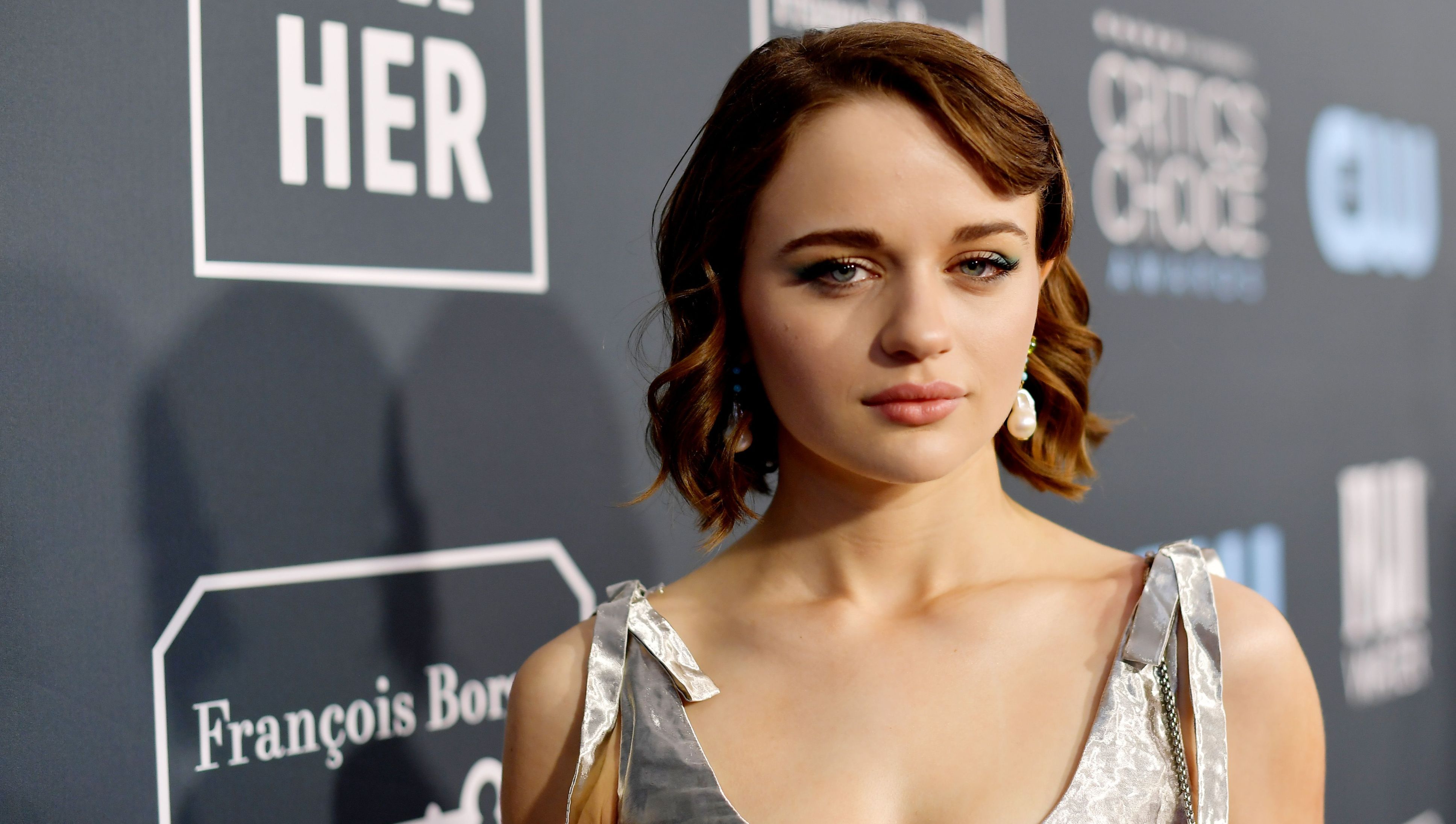 Joey King may seem to be an up-and-coming actress. But, as a report has revealed, the 22-year-old actress, who is currently turning heads with her ongoing role as Elle Evans in the Kissing Booth film series, which began in 2018, has actually been in the world of entertainment for some time.

In September 2020, POPSUGAR referred to King as one of the many actresses who have been in Hollywood for nearly their entire lives.

As the outlet explained, King made her acting debut 15 years ago.

Joey King Jumpstarted Her Career On 'Malcolm In The Middle' 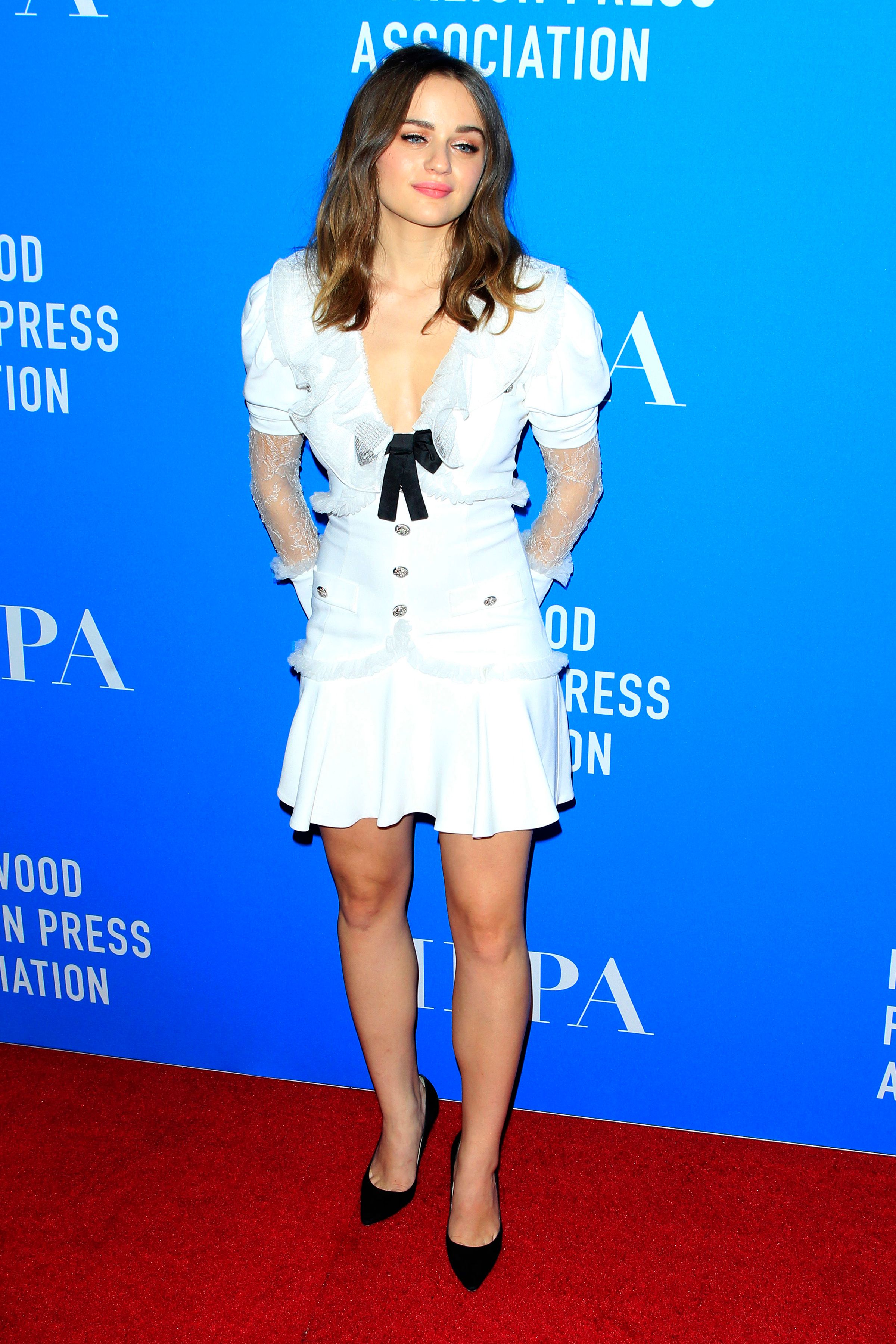 In 2006, when King was just 7-years-old, she landed her first acting role in the highly popular series Malcolm in the Middle, which aired on FOX from 2000 to 2006.

Although King was only featured in one episode of the series, she went on to appear in a number of other television shows, including Crazy, Stupid, Love, Fargo, CSI, and The Act, and also appeared in several films, including The Dark Knight Rises, Ramona and Beezus, and Oz the Great and Powerful.

Joey King's Style Has Evolved Throughout Her Career

Throughout her run in Hollywood, which has been going strong for a decade and a half, King has understandably gone through a number of style changes. In fact, over the past 10 years, she's sported everything from short brown curly hair to long straight blonde hair.

King has also undergone a number of makeup changes as she, like many girls her age, continued to try different things throughout her teen years.

Now, as she remains in her early 20s, King seems to have found her comfort zone as a brunette.

Joey King Knows How To Glam It Up 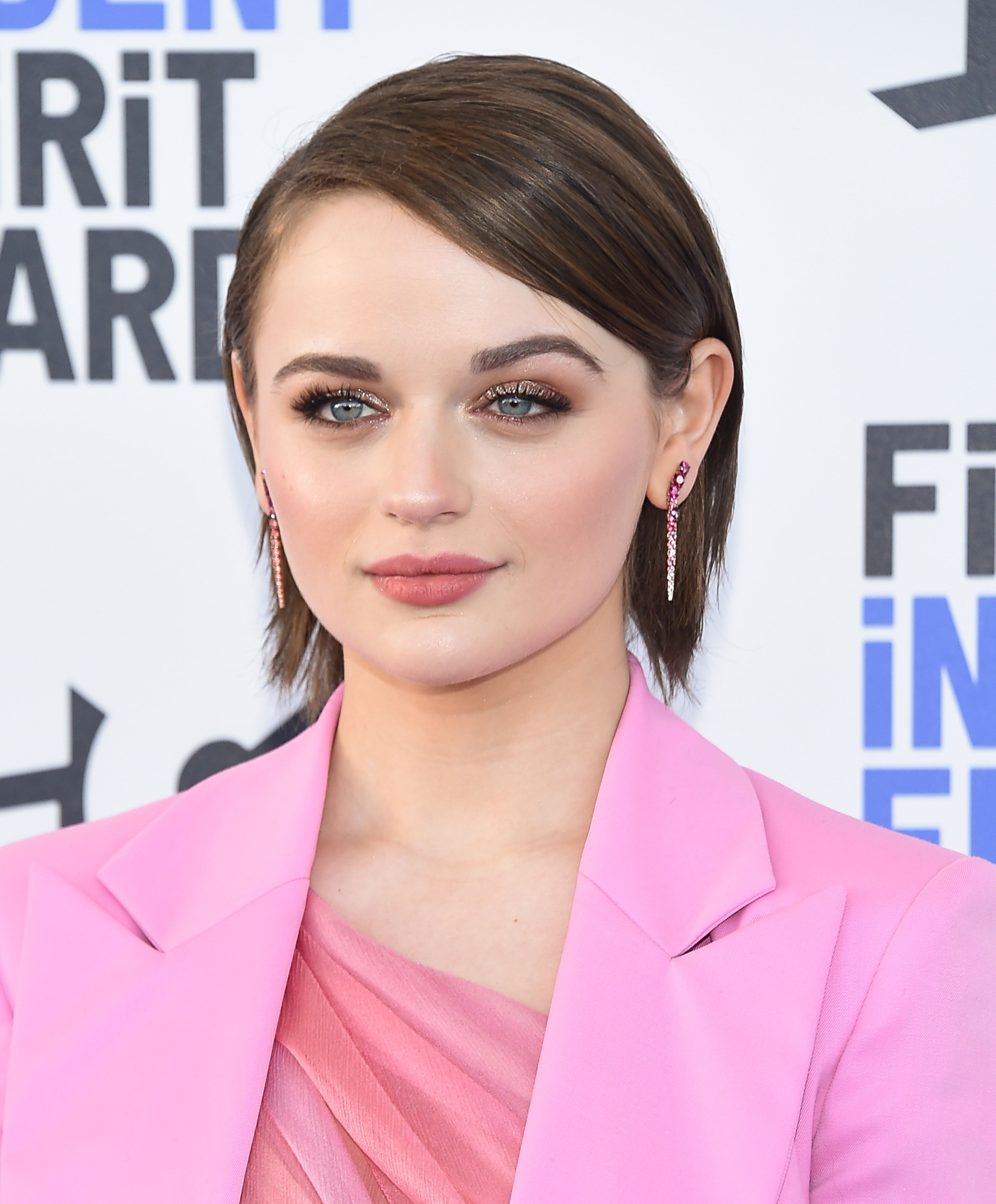 Although King typically doesn't wear a whole lot of makeup, she's appeared to be quite the pro when it comes to bringing style and glamour to awards shows. And, when asked about her beauty process while attending the 2020 MTV VMAs, she shared some secrets.

"I'm wearing a lot of Spanx, I've got some fake makeup on my legs so that they look shiny, and yeah, I have extensions in my hair. So you know, I don't really look like this," she stated.

Joey King Dishes On Her Favorite Moment Of 'Kissing Booth'

Ahead of the upcoming release of The Kissing Booth 3, King spoke to Entertainment Tonight about her favorite scene.

"There are so many it's crazy, I always laughed on set. One memory that comes to mind was learning all the dance scenes with Joel [Courtney] for the first movie," she admitted. "We were so exhausted and delirious that we decided to do all of our dance choreography like we were made of jelly. Our limbs were spinning all over the place, and it was the most ridiculous but fun thing ever. One of my all-time favorite memories."

The Kissing Booth 3 premieres on Netflix on August 11.