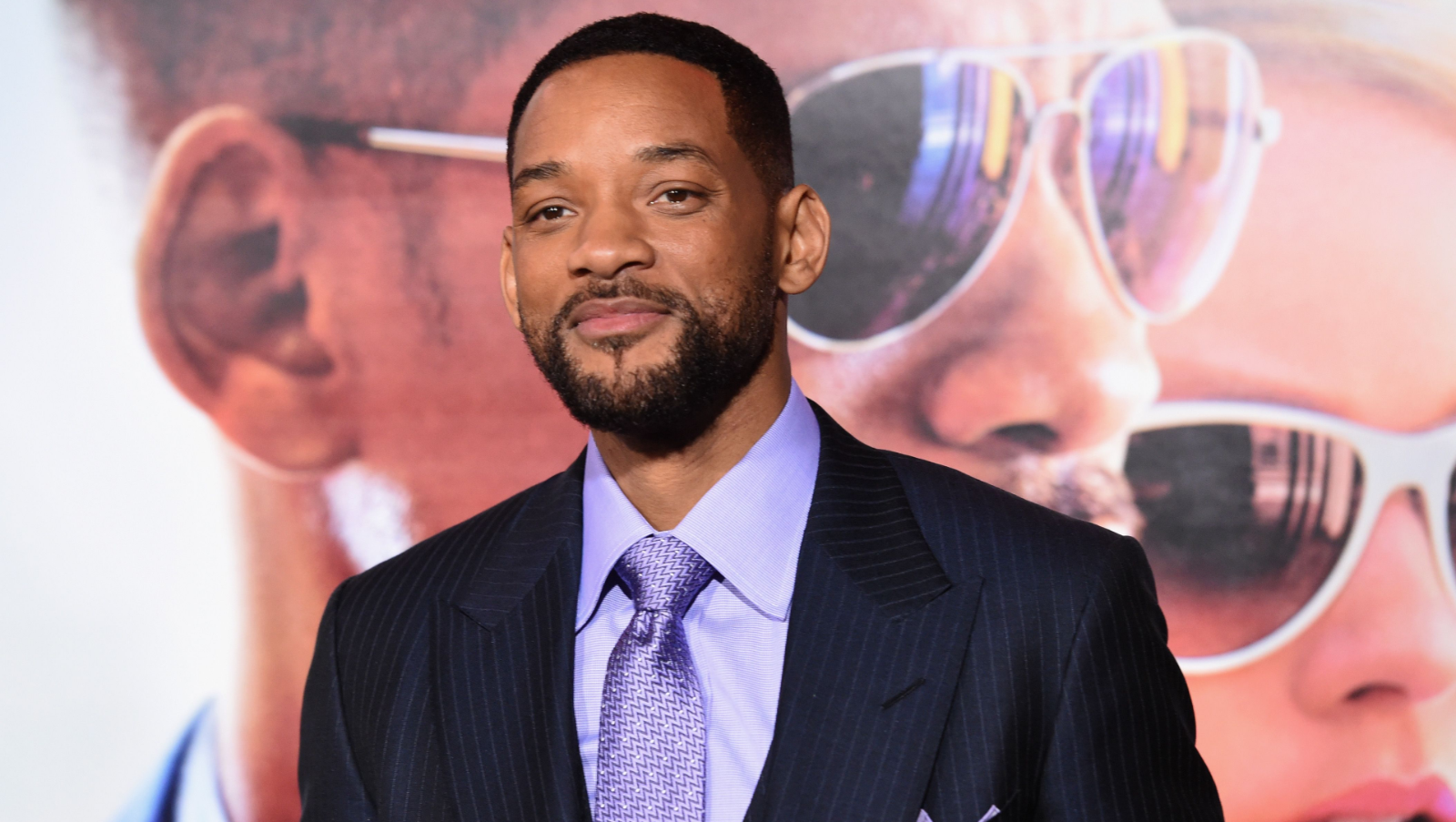 Will Smith is part of an exciting new project.

Amid his latest fitness efforts, which have been highly documented on his social media accounts, the 52-year-old actor, who admittedly let himself go a bit amid the coronavirus pandemic, is preparing for his debut as the father of tennis stars Venus and Serena Williams.

In a just-released trailer for King Richard, which was shared by Yahoo! Entertainment on July 28, Smith is seen as not only the sisters' father, but also their tennis coach, Richard Williams.

Richard Williams Wants His Daughters To Be Respected 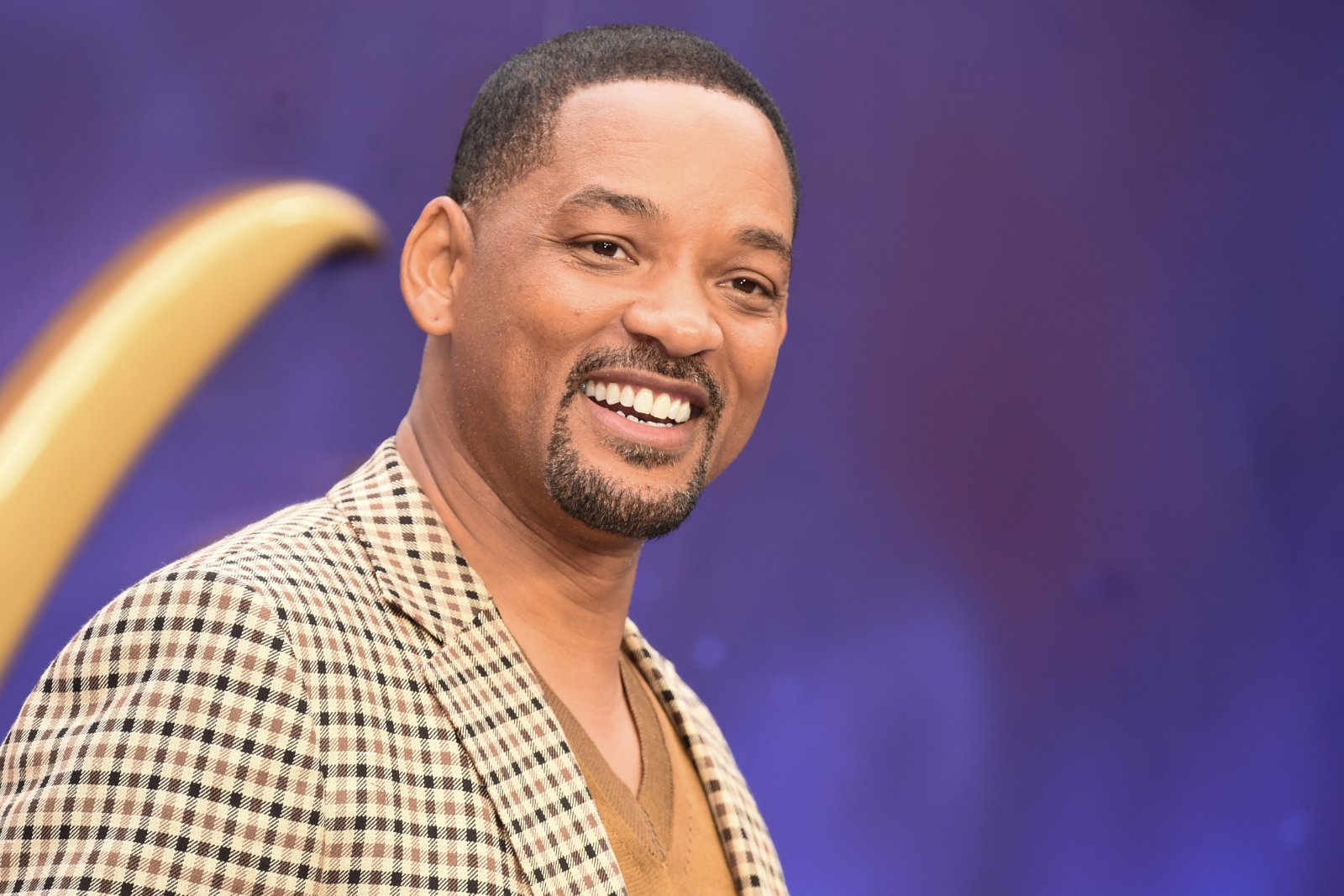 In one particular moment from the trailer, Smith gets the attention of those around him by stating, "This world ain't never had no respect for Richard Williams."

Smith makes the statement, via his character, to his two daughters, Venus and Serena, who are played by Saniyya Sidney and Demi Singleton, respectively.

"But they're going to respect y'all," he adds.

While Richards Williams feels that he's never gotten the respect he deserves, he seems to be determined to get that respect for his two children, no matter what it takes.

The Williams Sisters Grew Up In Compton, California 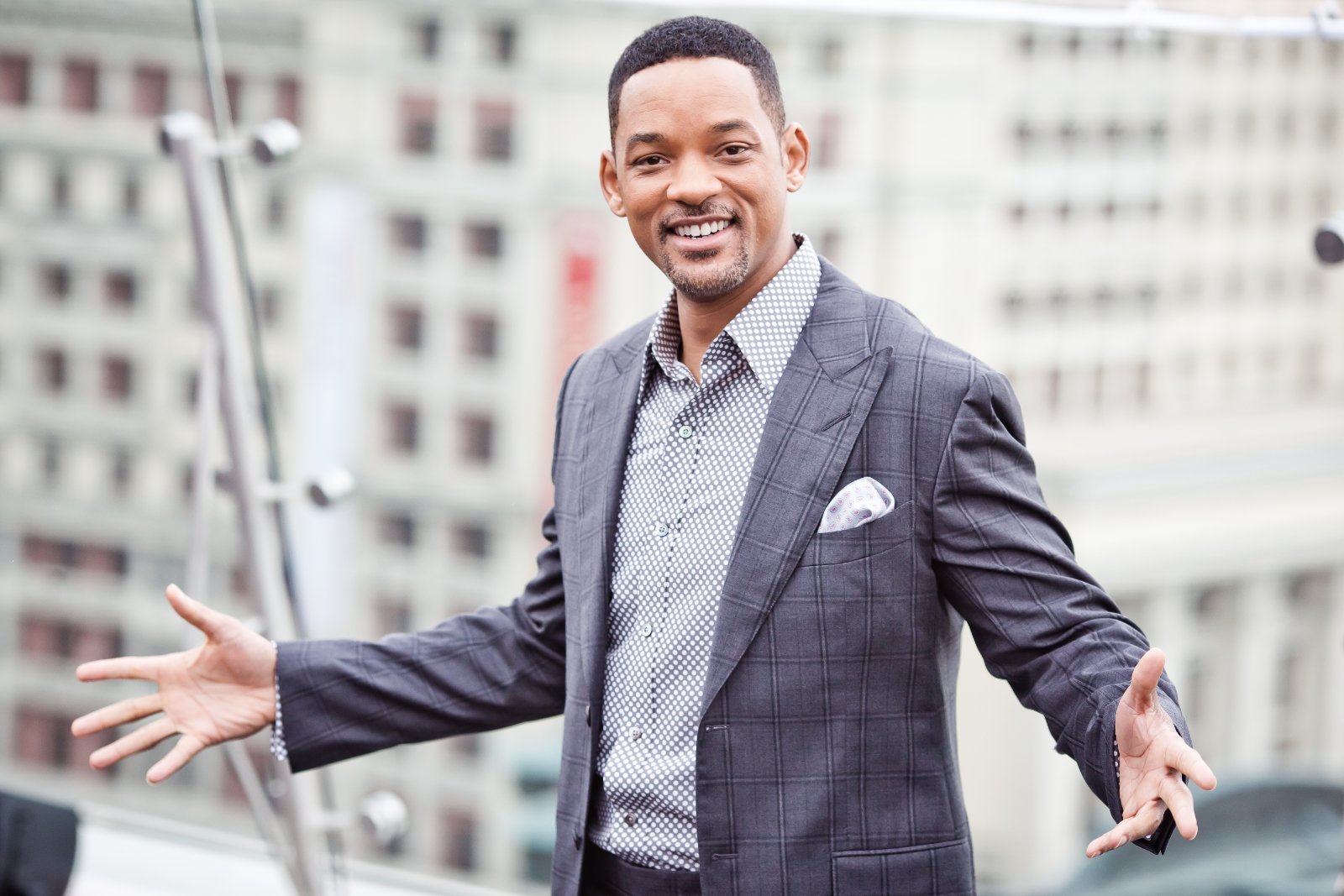 From the time when Venus and Serena were young girls, Richard knew the girls were destined to become something great. And, because of that, he pushed them hard to become the superstar athletes they are today.

All the while, Richard and the children were surrounded by people who not only criticized their family, but also doubted the ability Venus and Serena had to succeed in their craft.

As fans of the now-famous sisters well know, Venus and Serena grew up in Compton, California.

Venus And Serena Williams Are Executive Producers Of 'King Richard' 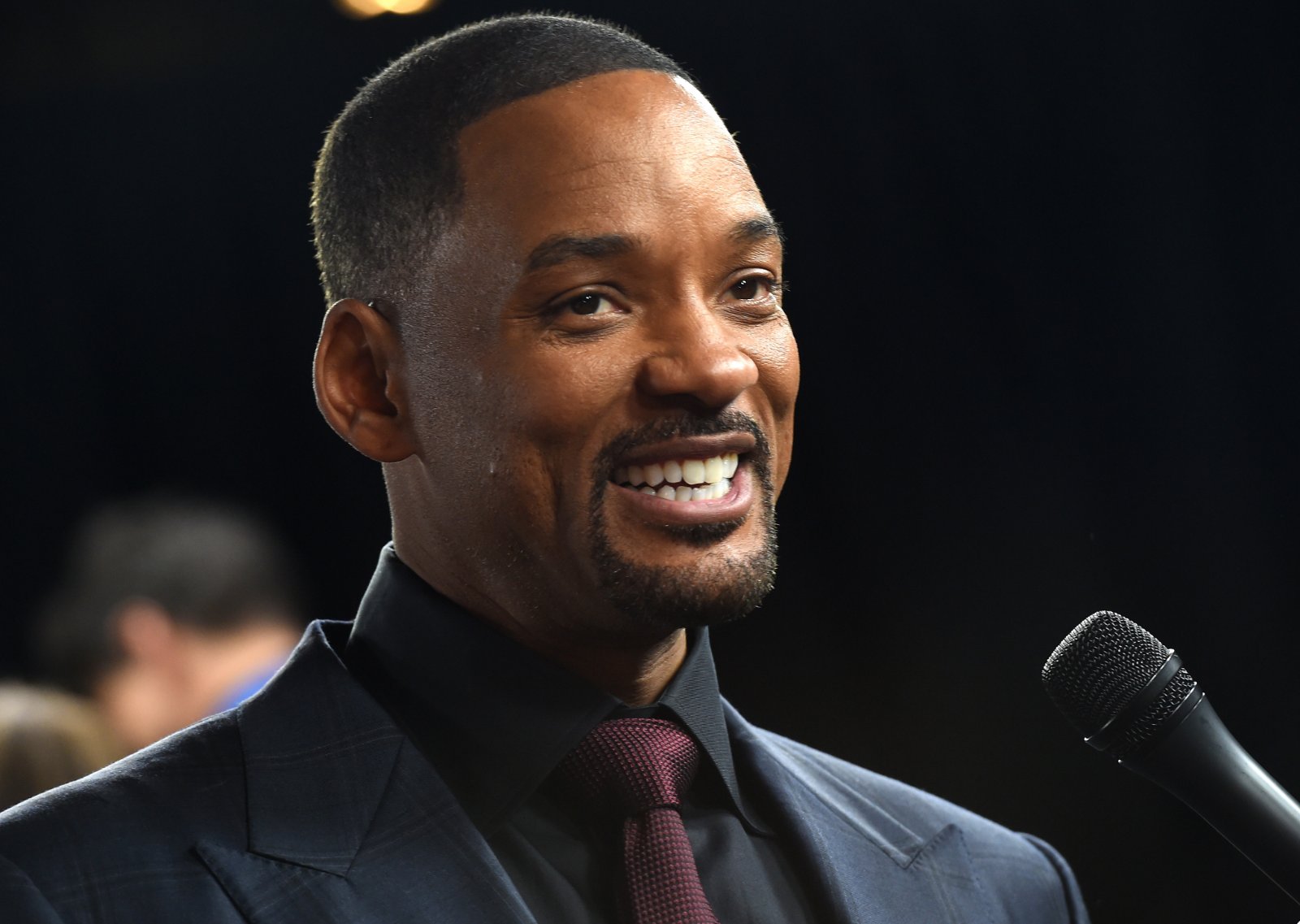 Although Venus and Serena came from a tough town, they beat the odds and ultimately solidified themselves, and their careers, by rocketing to superstardom as tennis stars known not only in the United States, but all around the globe.

In addition to making a name for themselves as two of the greatest tennis players of their time, Venus and Serena also built up their own brand and traveled the country as public speakers and fashion influencers.

And, as if that weren't enough, Venus and Serena are now executive producers of King Richard.

Will Smith's Role In The Film Faced Controversy Ahead of the release of King Richard, which is set to hit theaters this November, POPSUGAR Entertainment recalled a time in 2019 when Smith's position amongst the cast was first revealed.

As some may have heard, Black entertainment critics were disappointed to see that Smith had been cast in the role of Richards and suggested he should have been played by a dark-skinned actor.

POPSUGAR editor Mekishana Pierre wrote, "[Richard's] family's trials and tribulations center around their blackness and how people treated them because of it."