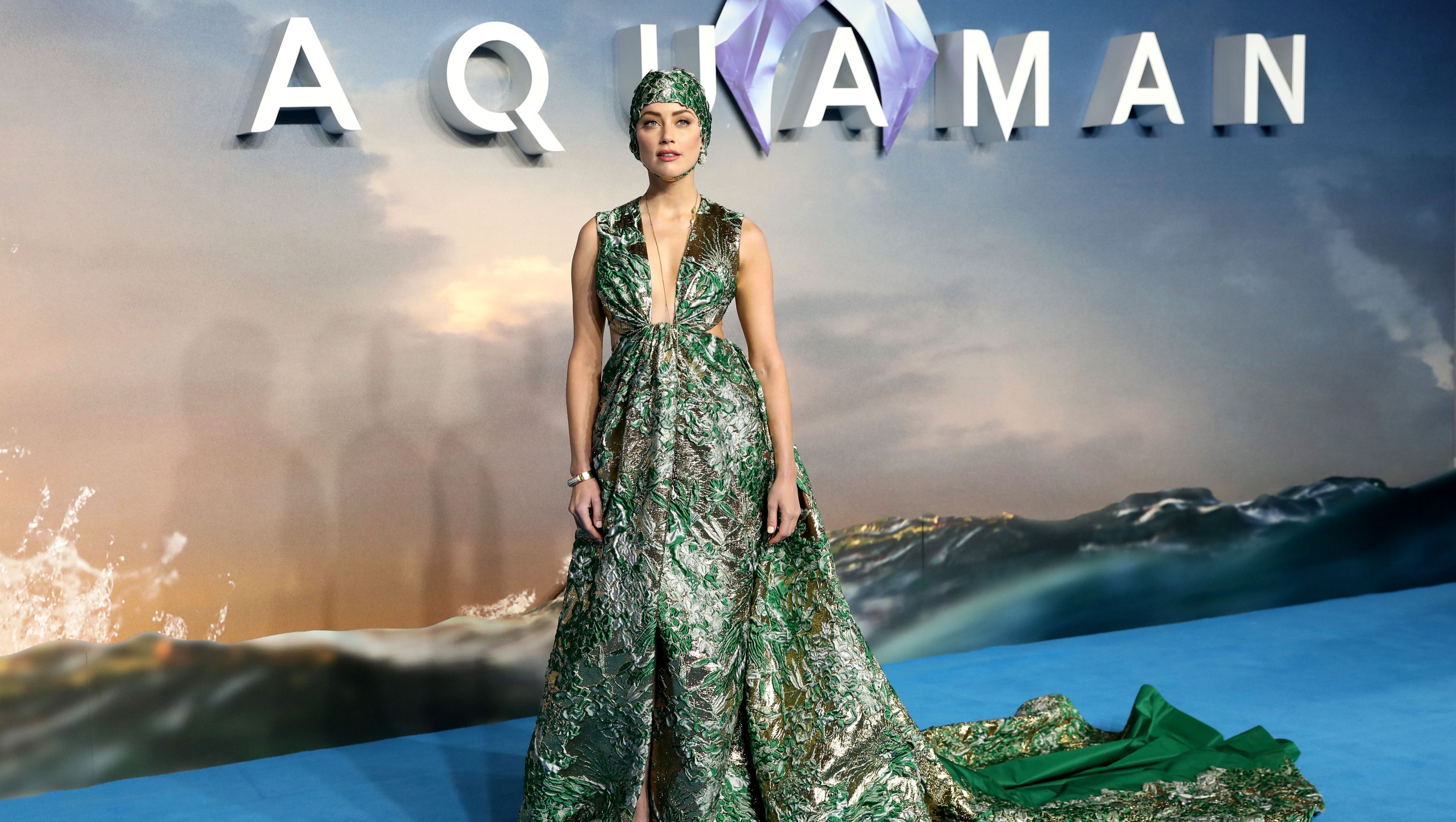 Amber Heard is not getting fired from her role in the upcoming sequel to DC's Aquaman, regardless of what Johnny Depp's fans may be requesting.

Following speculation regarding the potential firing of the 35-year-old actress, who was married to Depp, 58, from 2015 until 2017, producer Peter Safran spoke to Deadline, confirming that Heard will be featured in Aquaman 2.

“I don’t think that we’re ever going to react to, honestly, pure fan pressure," he noted, according to a report from the New York Post on July 30. According to Safran, he never considered the idea of removing Heard from the upcoming film. And, when asked about the many calls for her firing from Depp's supporters, he told Deadline that he is always going to do what is in the best interest of each of his films.

"You gotta do what you feel is best for the movie. We felt that if it’s James Wan and Jason Momoa, it should be Amber Heard. That’s really what it was,” Safran said.

Peter Safran Knows He Doesn't Have To React To Twitter 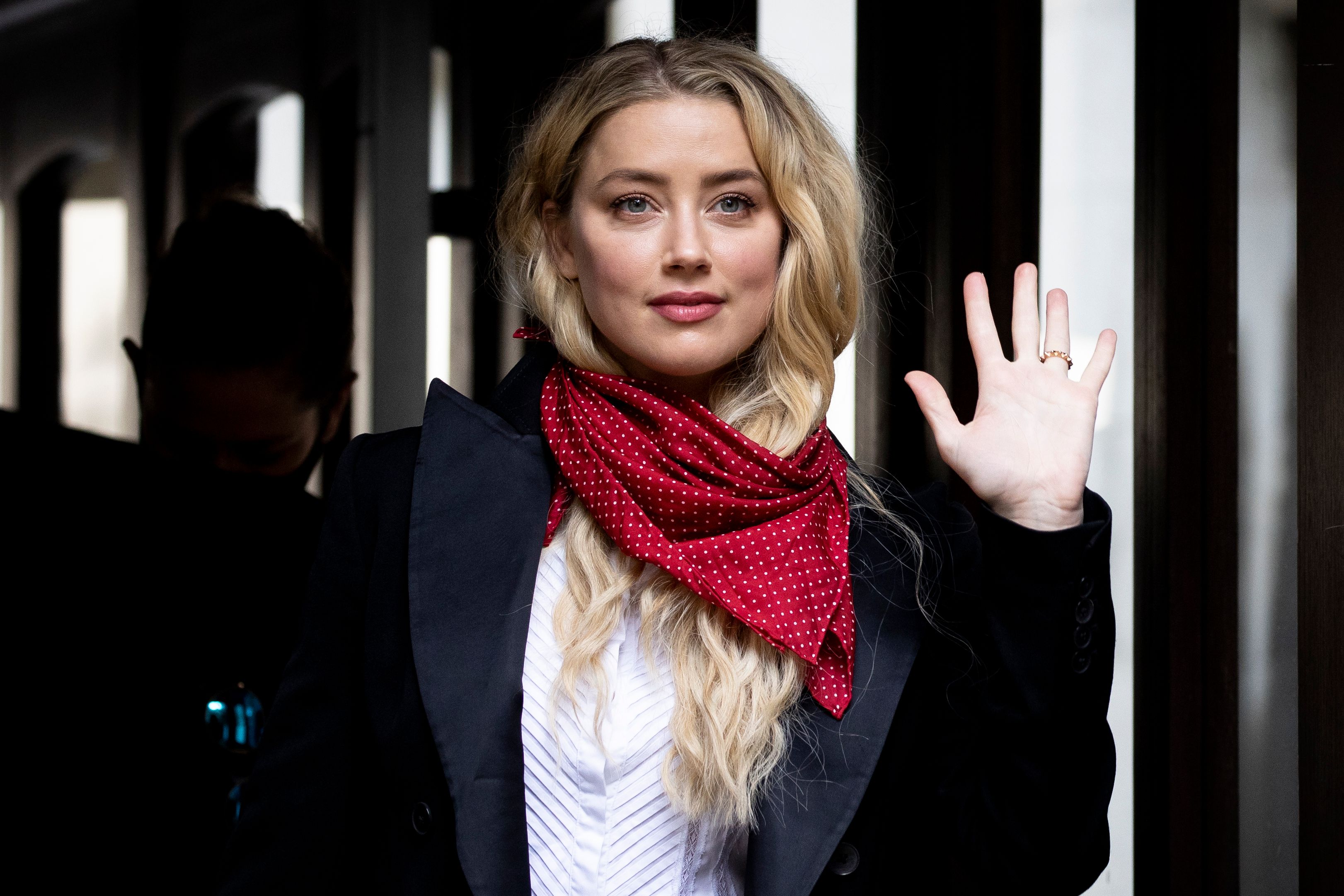 As fans of the DC movie well know, Wan directed Heard and Momoa in the fist installment of Aquaman in 2018, which reportedly brought in an impressive $1.14 billion at the box office.

“Listen, one is not unaware of what is going on in the Twitter-verse, but that doesn’t mean you have to react to it or take it as gospel or accede to their wishes,” Safran added. “You have to do what you feel is right for the film, and that’s really where we landed on it.”

Nearly 2 Million Signed A Petition To Have Amber Heard Fired Aquaman 2, whose official title is Aquaman and the Lost Kingdom, is currently in the midst of production and expected to hit theaters in December 2022.

According to the report, a Change.org petition was launched in late 2020 in hopes of having Heard kicked off the film and garnered over 1.8 million signatures in just months time.

As some may know, Heard was involved in a messy split from Depp, who she accused of abuse.

Although Heard was granted a temporary restraining order, and the Los Angeles Police Department found no evidence of abuse at the time of their split. 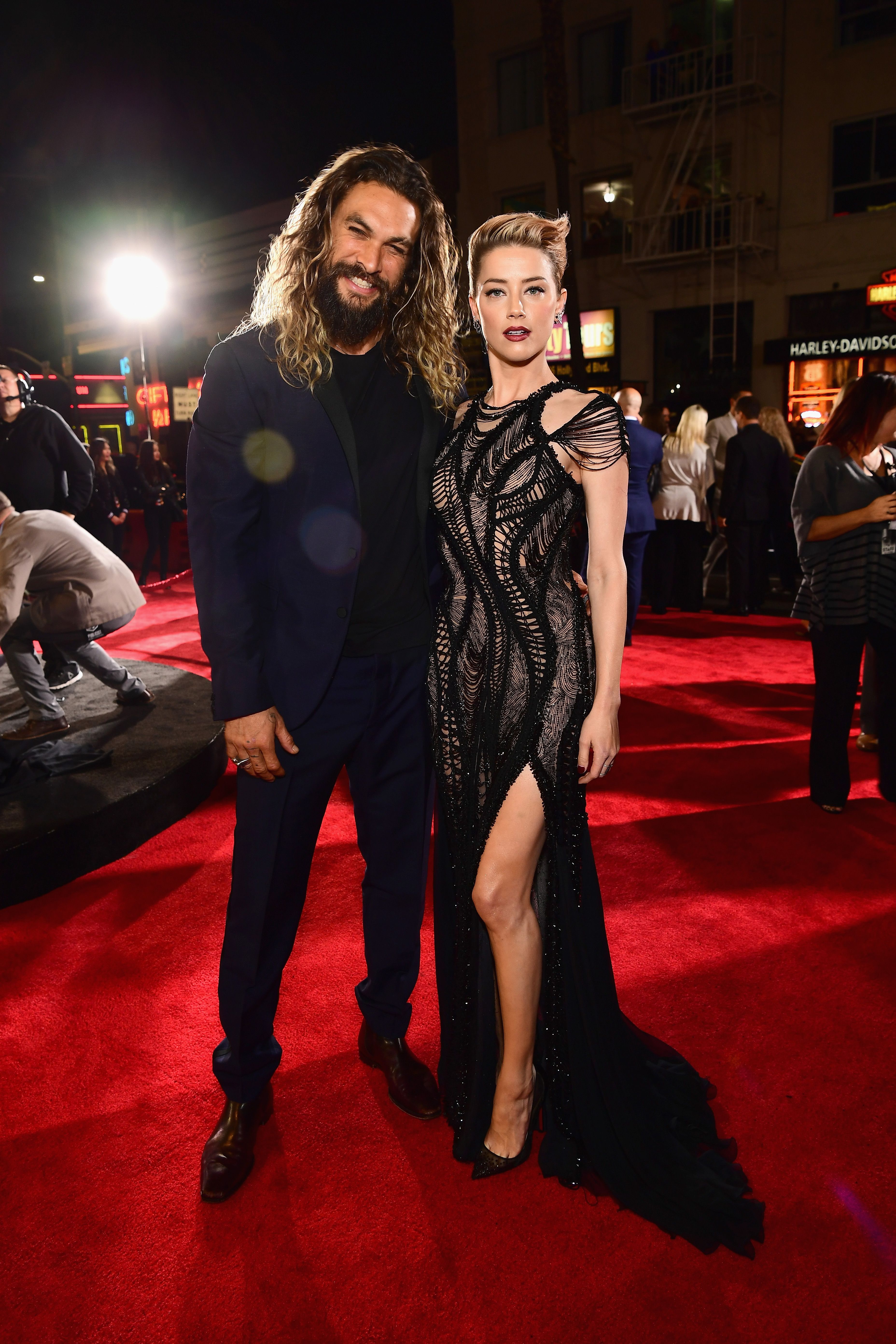 Following Heard's claims of abuse, Depp accused Heard of abusing him and filed a defamation lawsuit against her in 2019.

That same year, Depp lost a libel suit against The Sun, who had accused him of abusing Heard and labeled him a "wife-beater."

A spokesman for The Sun said the paper had “stood up and campaigned for the victims of domestic abuse for over twenty years.”

“Domestic abuse victims must never be silenced and we thank the Judge for his careful consideration and thank Amber Heard for her courage in giving evidence to the court,” their rep noted.