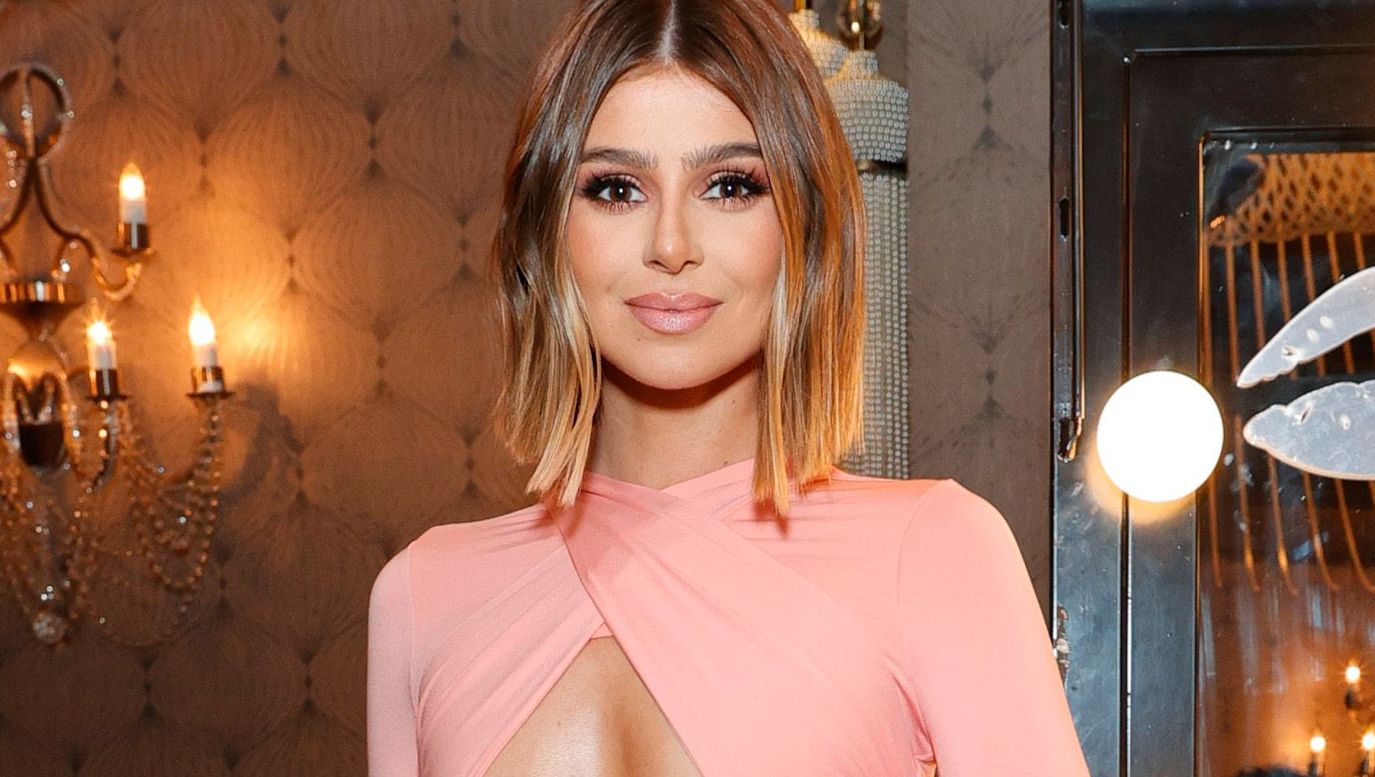 Raquel Leviss and James Kennedy got engaged in May and now, months later, as fans await the highly anticipated premiere of Vanderpump Rules season nine, Leviss is dishing on her dream wedding.

During an interview with E! News, Leviss admitted to being on "cloud nine" before admitting that while she knew Kennedy would propose to her at some point, she had no idea it would happen when it did.

"I was just thrilled, like over the moon, when he did and it was so thoughtful. Everything that he put into it and I'm just so happy. I'm glowing," she gushed.

Raquel Leviss Has Been Planning Her Dream Wedding For Years 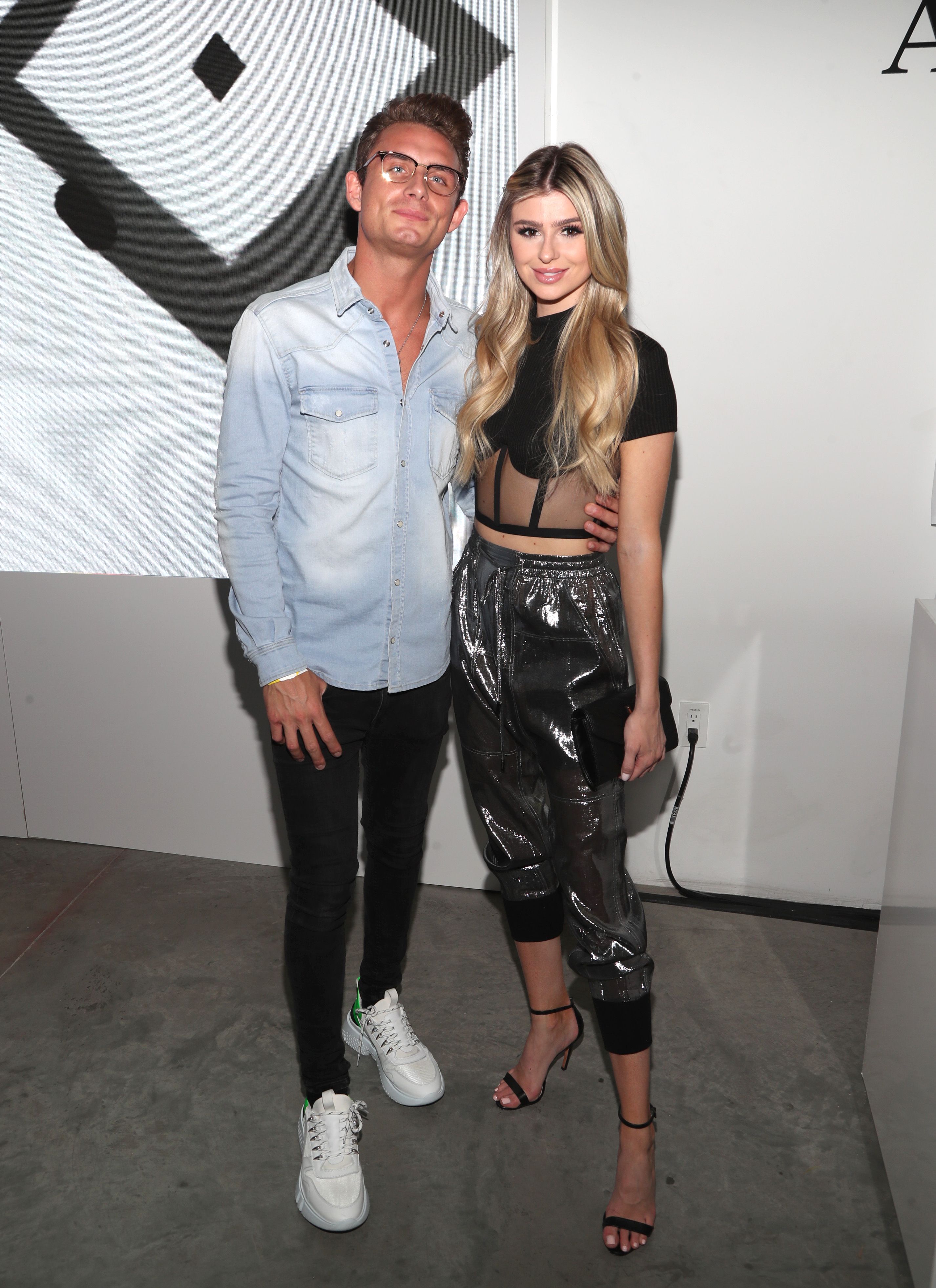 Although Leviss and Kennedy haven't set a date for their big day quite yet, she's been planning her dream wedding since she was a teenager.

"I had this Pinterest board way back in middle school," Leviss admitted. "So, it's definitely been something that I've thought about, but I feel like my style kind of changes every five years. So, I don't really know what it's going to be quite yet, but I want it to be super magical and I want it to be very special for James and me and our families." 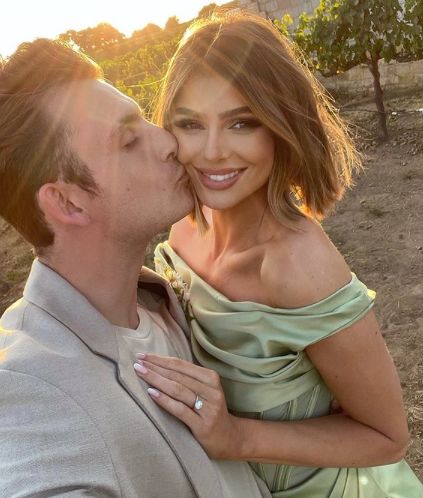 While Leviss and Kennedy are open to filming their wedding for a future season of Vanderpump Rules, they're "enjoying the engagement bliss," and Kennedy's recently sobriety milestone, for now.

As some may have seen, Kennedy celebrated two years of sobriety on July 7.

"He's such a strong person and he blows me away with his determination and the courage that it takes to actually commit to stop drinking alcohol, I admire that so much," Leviss explained. "And the fact that he's done it for me, I know he did it for me, but he's also doing it for himself and he's seeing that change and he tells me every single day, ‘I could never go back to drinking alcohol.'" 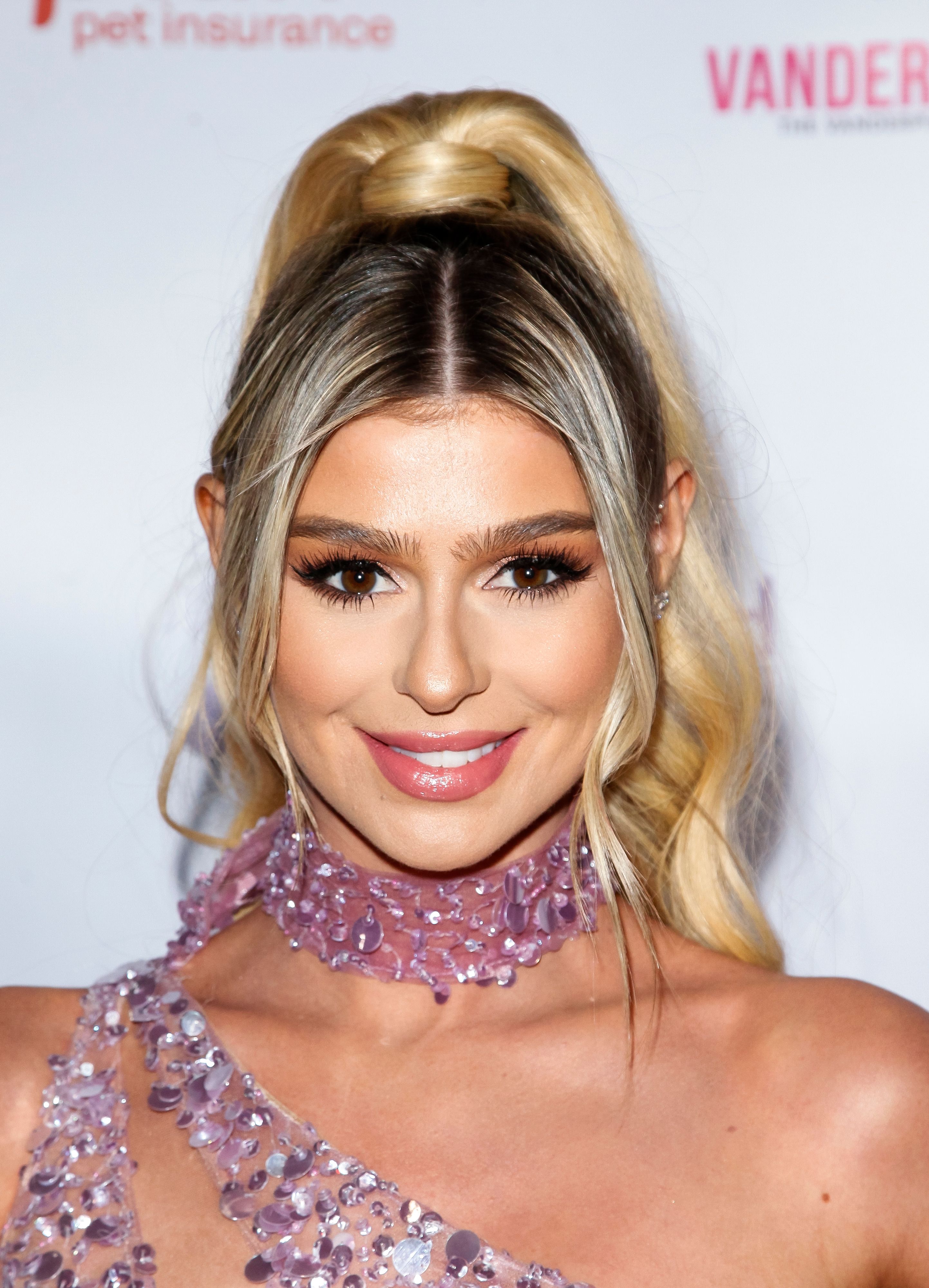 Continuing on, Leviss opened up about Vanderpump Rules season nine, noting that fans will likely be seeing more of her and her fiancé.

"I feel very blessed that James and I are kind of like stepping into the forefront, if you will a little bit now and having the support system like Scheana [Shay] and Ariana [Madix] and the people that have been supporting us since day one, by our side, just makes it that much better," she revealed. "I think it's gonna be a great season overall."

Raquel Leviss Will Be A Featured Server At SUR Restaurant 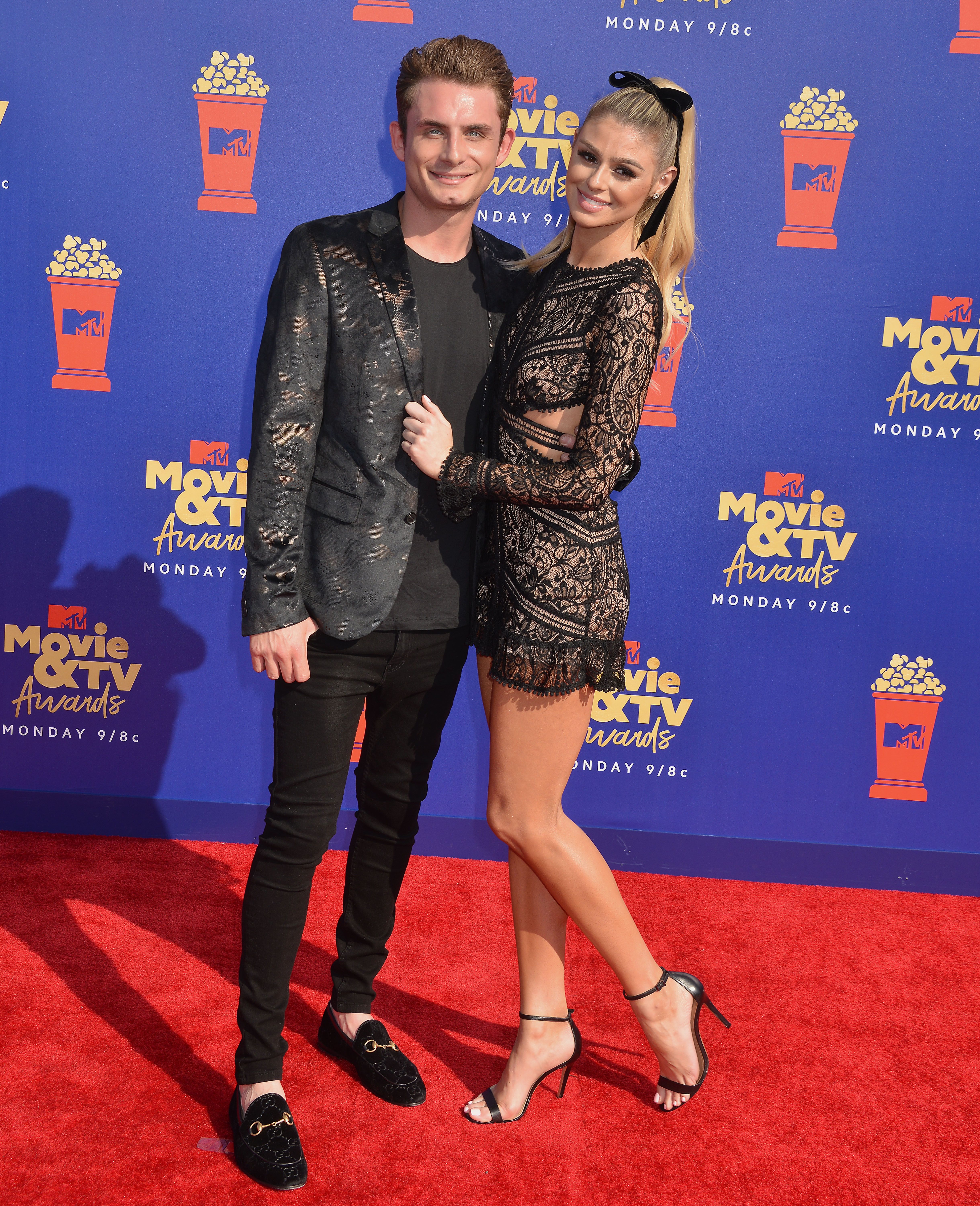 According to Leviss, she and co-star Charli Burnett will be "holding it down representing SUR," where Vanderpump Rules is based, and hosting plenty of parties.

Leviss also teased drama on the new season and gave a nod to the many babies her co-stars have welcomed in recent months.

She also said she was "so happy" for Scheana Shay, who recently got engaged to Brock Davies.

"She had a baby with Brock [Davies] and she's kind of settled down and created this whole little family for herself so it's great to see Brock and Scheana take the next step," Leviss shared.