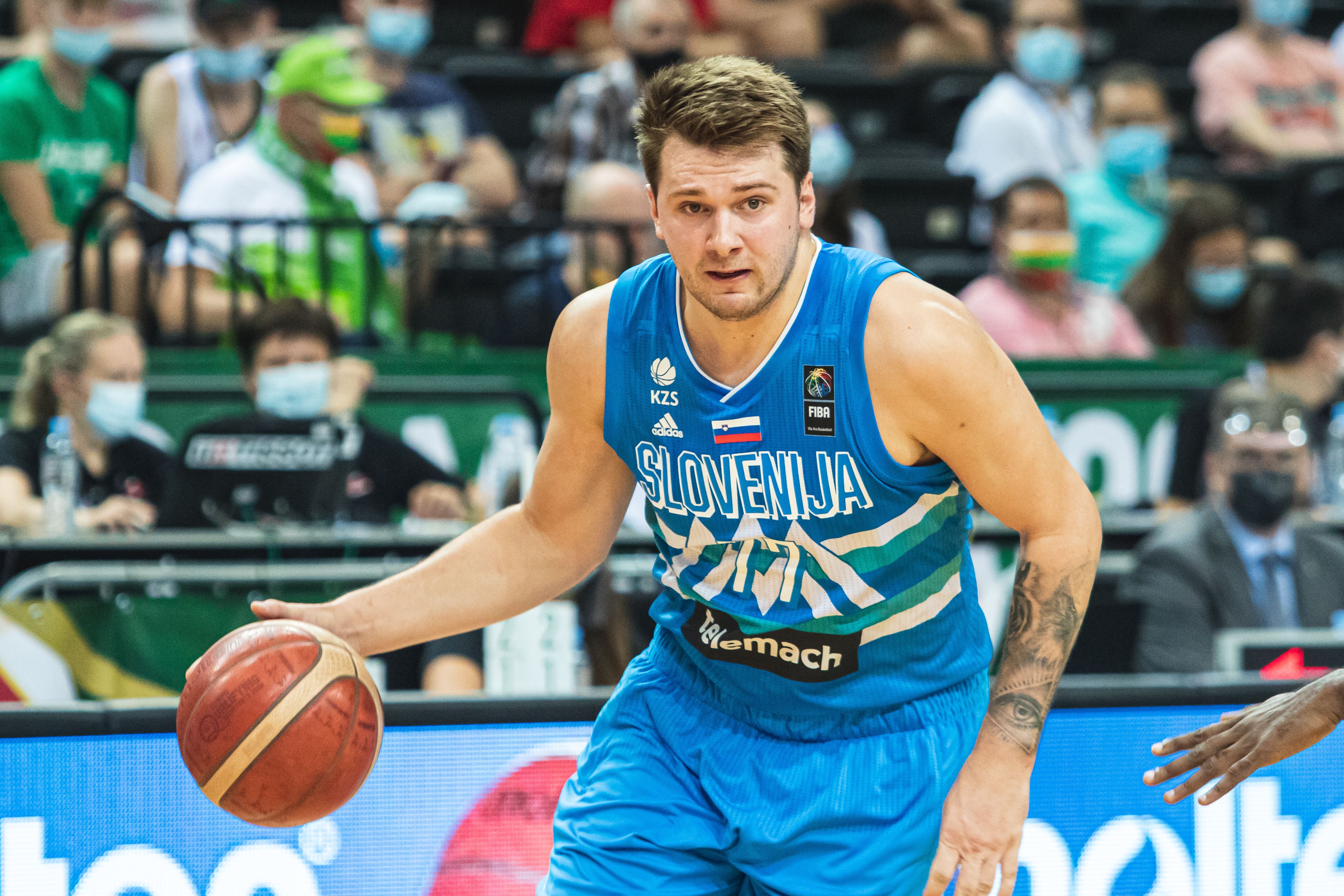 Dallas Mavericks superstar Luka Doncic and the Slovenia men's national basketball team may just have made their Olympic debut in the 2020 Tokyo Summer Olympics, but they are already among the favorites to capture the gold medal. After taking down Olympic veteran Team Argentina, Doncic and Team Slovenia faced the Rui Hachimura-led Team Japan in their second game.

Despite having the homecourt advantage, Hachimura and Team Japan weren't strong enough to overcome Doncic and Team Slovenia, who walked away with an easy 116-81 victory. 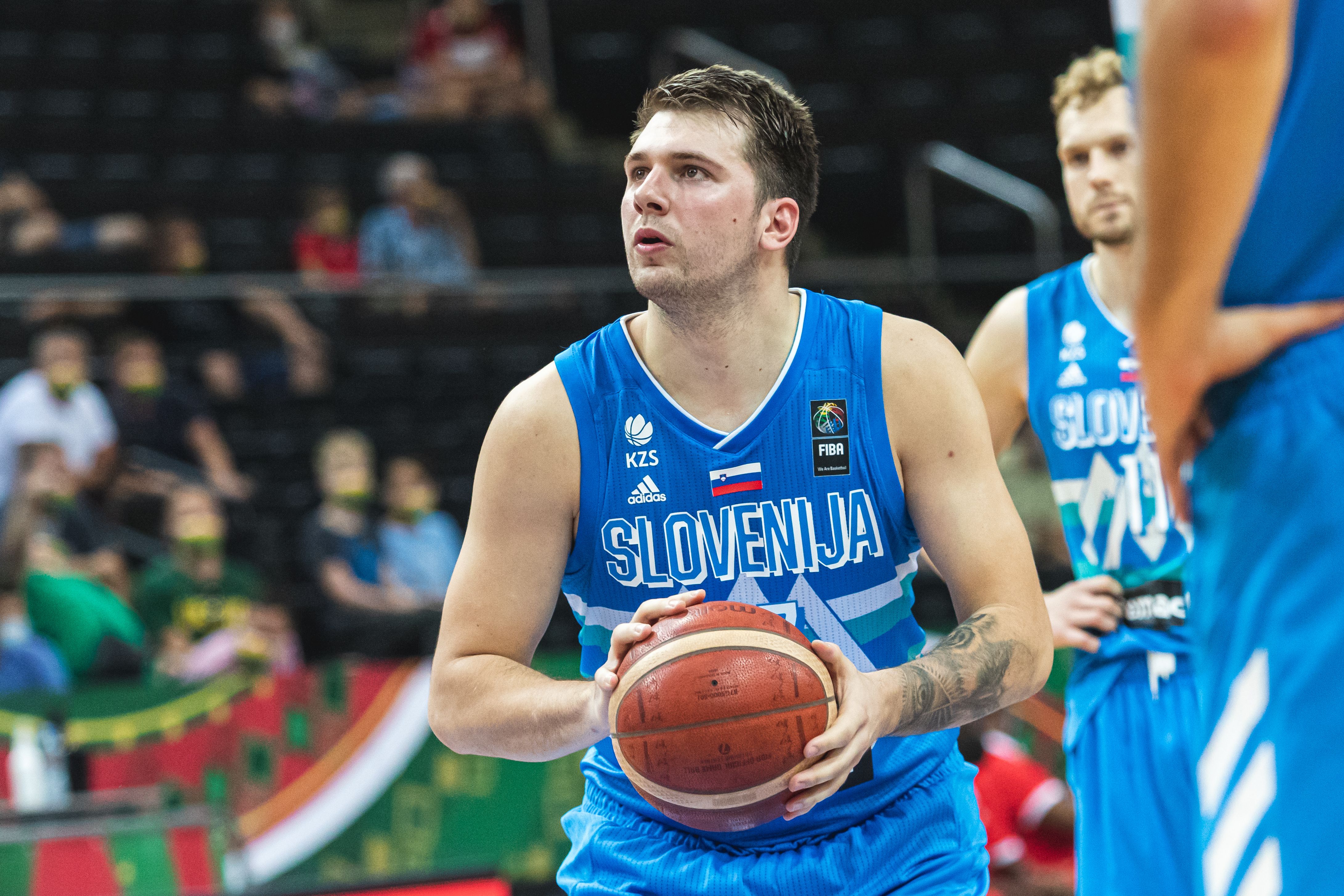 Doncic and the Slovenia men's national basketball team started their game against Team Japan strong, finishing the first quarter with a six-point lead, 29-23. Team Japan tried to bounce back in the second quarter, but Team Slovenia was hard to stop on the offensive end of the floor.

Doncic and Team Slovenia were focused on winning the game from start to finish, not letting the home team grab the lead in all four quarters. With the win, Team Slovenia got their second victory in the Olympics while Team Japan remains winless. 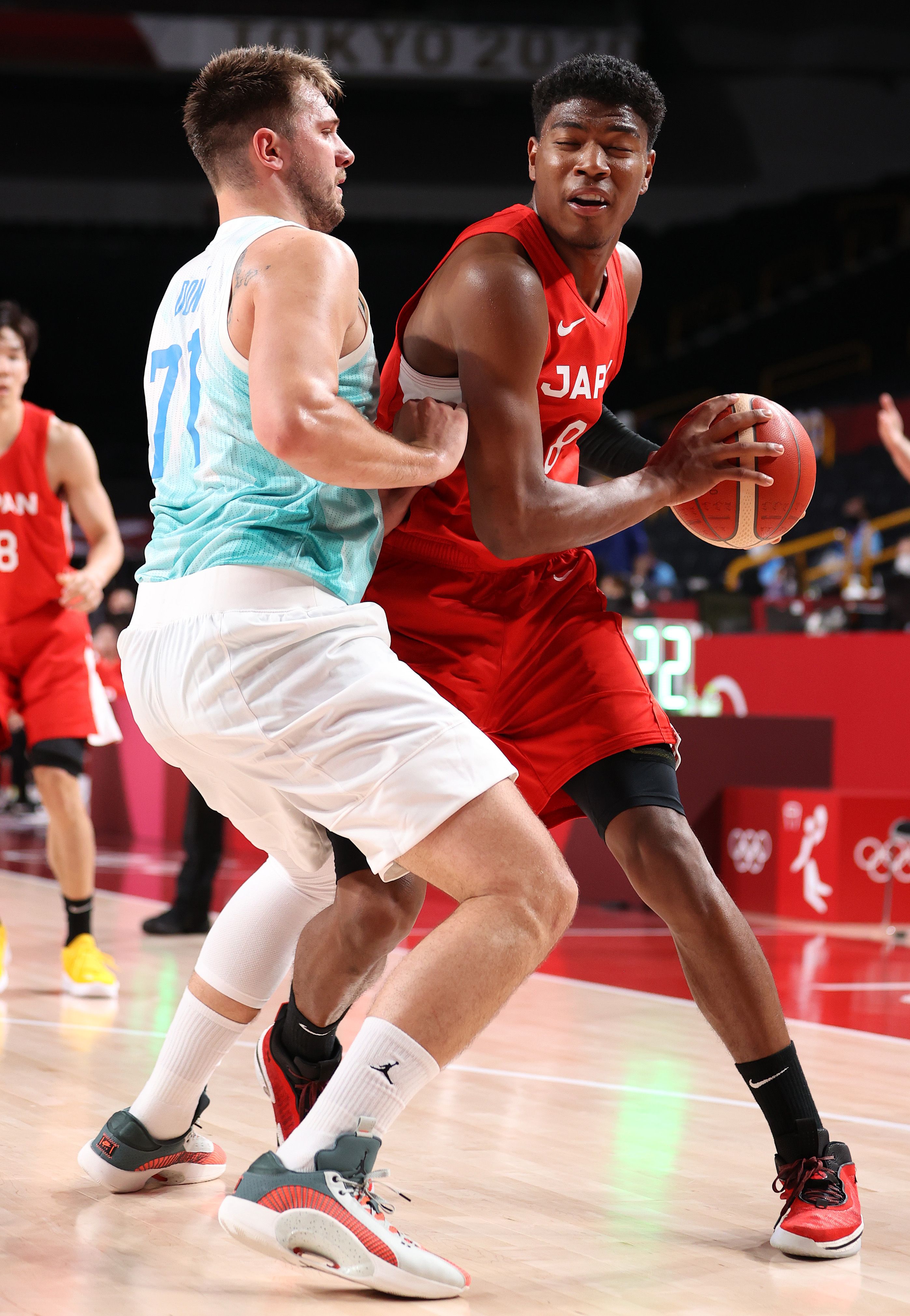 Hachimura established an impressive performance in Team Japan's loss to Team Slovenia. In 37 minutes of action, the Washington Wizards big man finished with a game-high 34 points while shooting 13-28 from the field and 3-6 from beyond the arc, per ESPN. Unfortunately, he didn't get enough help on the court. 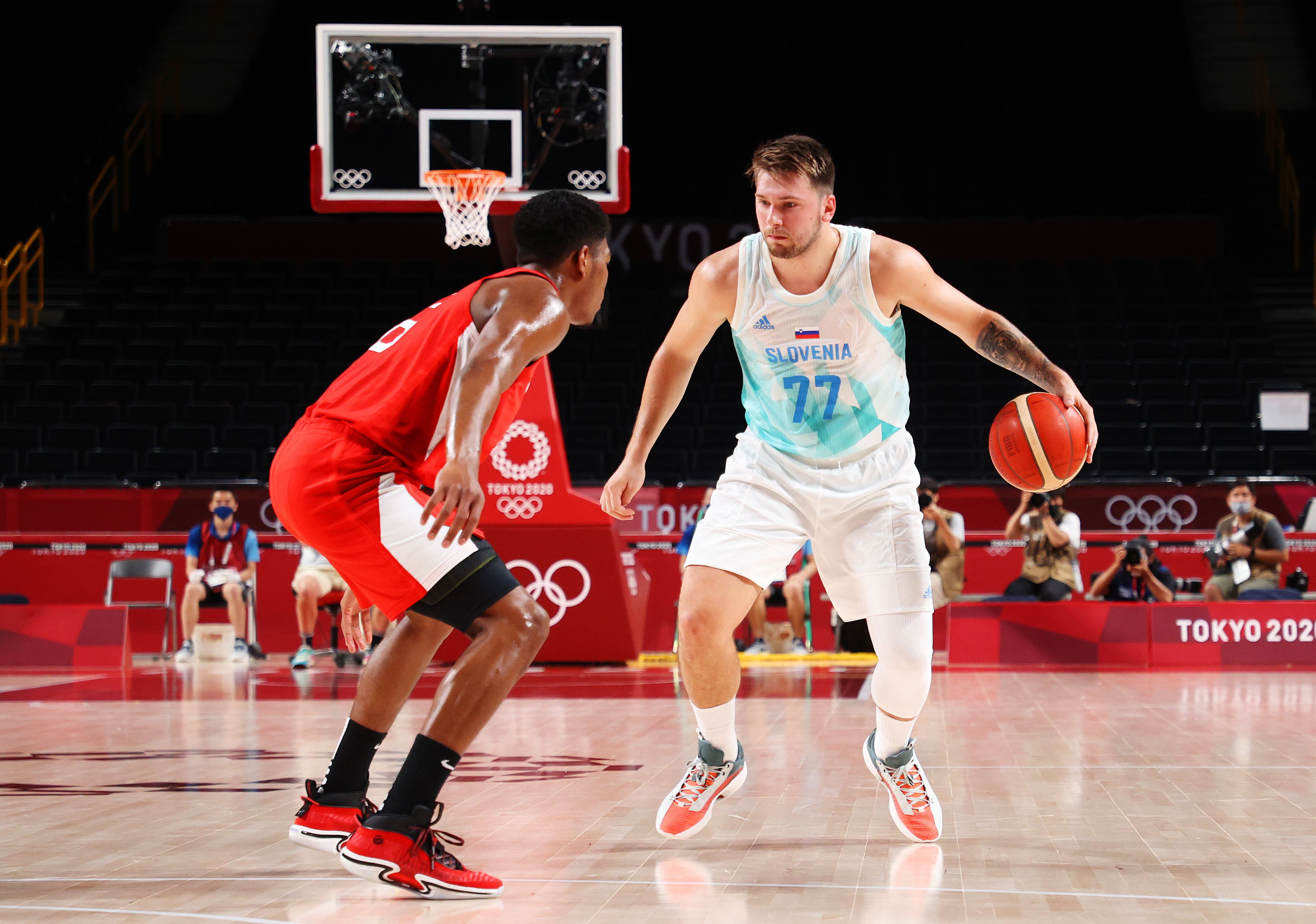 With their recent victory over Hachimura and the Japan men's national basketball team, Doncic and Team Slovenia grabbed their ticket to the 2020 Tokyo Summer Olympics basketball quarterfinals. According to NBA.com, Team Slovenia isn't the only team that is already advancing to the quarterfinals in Group C, but also Team Spain.

Team Spain earned their place in the quarterfinals after recently defeating Team Argentina, 81-71. Though their spots in the next round are already secured, Team Slovenia and Team Spain would still need to face each other on August 1.

Do Rui Hachimura And Team Japan Still Have A Chance To Win A Medal? 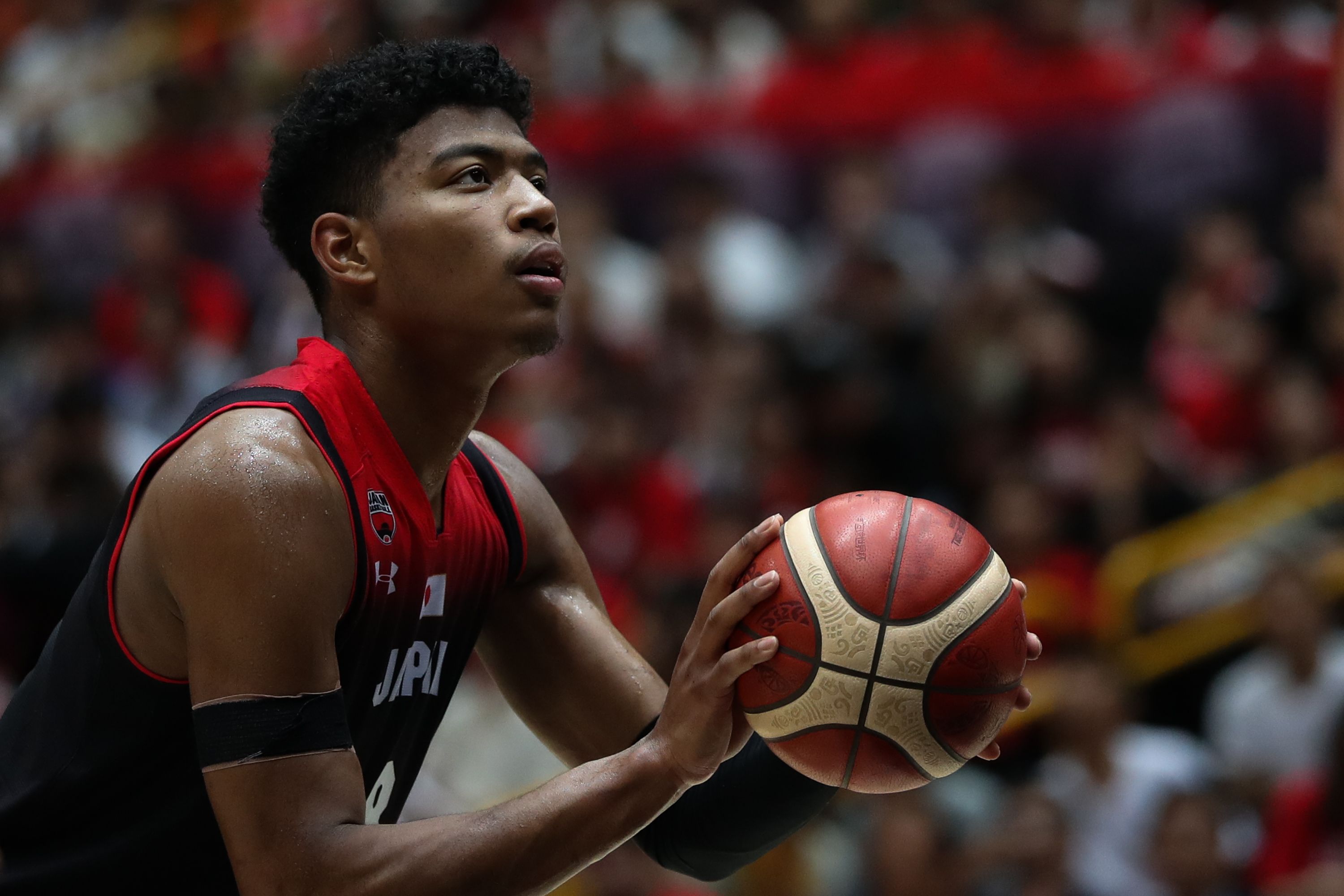 Despite losing their first two games, Hachimura and Team Japan are still not officially eliminated from the medal contention in the 2020 Tokyo Summer Olympics. If they beat Team Argentina in the upcoming game, they would have a chance to advance to the next round. According to CBS Sports, the two best third-place teams overall would also advance to the quarterfinals.

"The 12 teams that are competing in the Olympics are split into three groups and every team within a group faces the other three teams from the group for a total of three games in the group stage," the article reads. "The teams that finish in first and second place from each group will advance into the quarterfinals, along with the two best third-place teams overall."