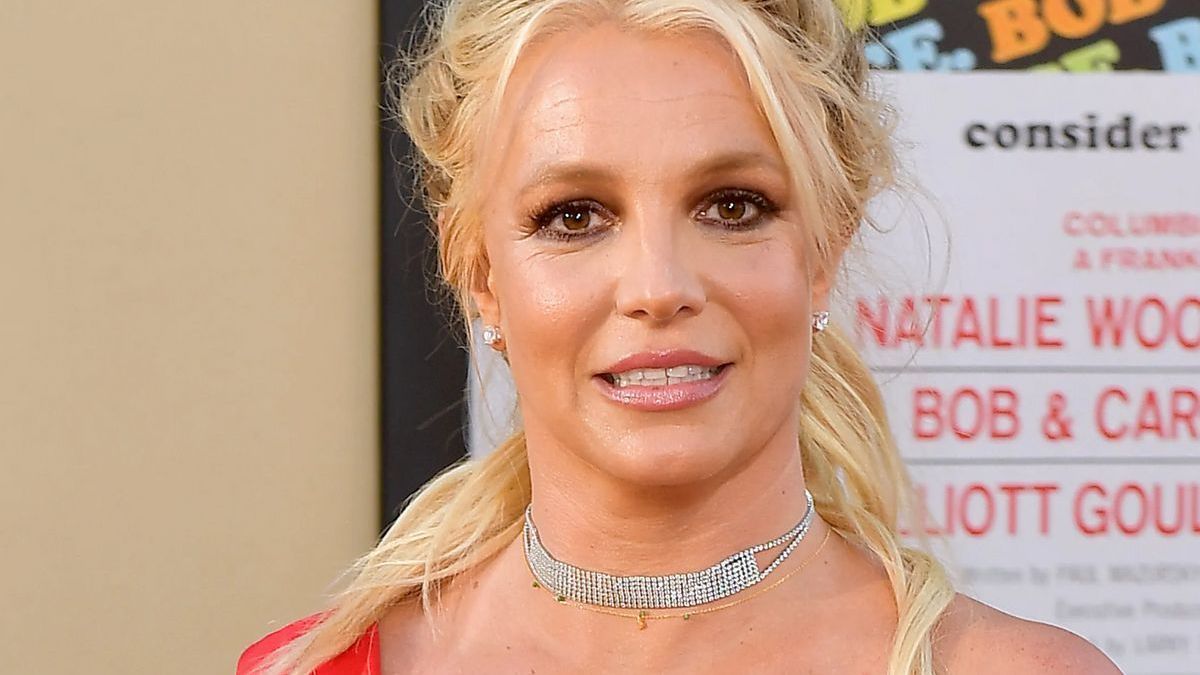 Britney Spears can be heard begging for her conservatorship to end in new leaked voicemails - just one year after the 39-year-old was placed under dad Jamie Spears' legal grip. The princess of pop, who continues to battle her father since she was placed under his control back in 2008, was clearly heard pleading for help as former manager Sam Lufti this week released unheard audio of her - Britney said she wanted "out of this conservatorship", alongside as-yet-unknown reveals.

'Stripped Of My Civil Rights' 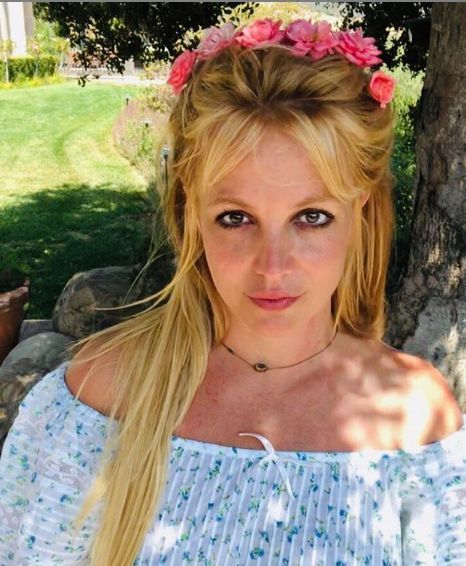 Scroll for the post. Britney, who told a court judge in June that she is "traumatized" by the conservatorship and can't sleep, is heard saying:

“I’ve been blackmailed by visitation with my babies by the conservatorship. I’m confined, restrained and stripped of my civil rights. And I demand the state of California to review this case because I feel it’s illegal. Bye.”

The "Circus" singer is, 12 years later, saying she'll "press charges" against dad Jamie - she wants him charged with "conservatorship abuse."

Britney, who has refreshed her request for her father to be removed as her conservator, was also, in a separate voicemail, heard saying:

“I’m calling again because I just wanted to make sure that during the process of eliminating the conservatorship that my father has threatened me several times, that you know, he’ll take my children away."

Spears' $59 million estate, alongside many other life decisions, remains 100% under the control of Jamie following her public 2000s breakdown. Lufti, meanwhile, claims the messages were all "time and phone number stamped." More after the video.

No-One Inside 'Could Help' 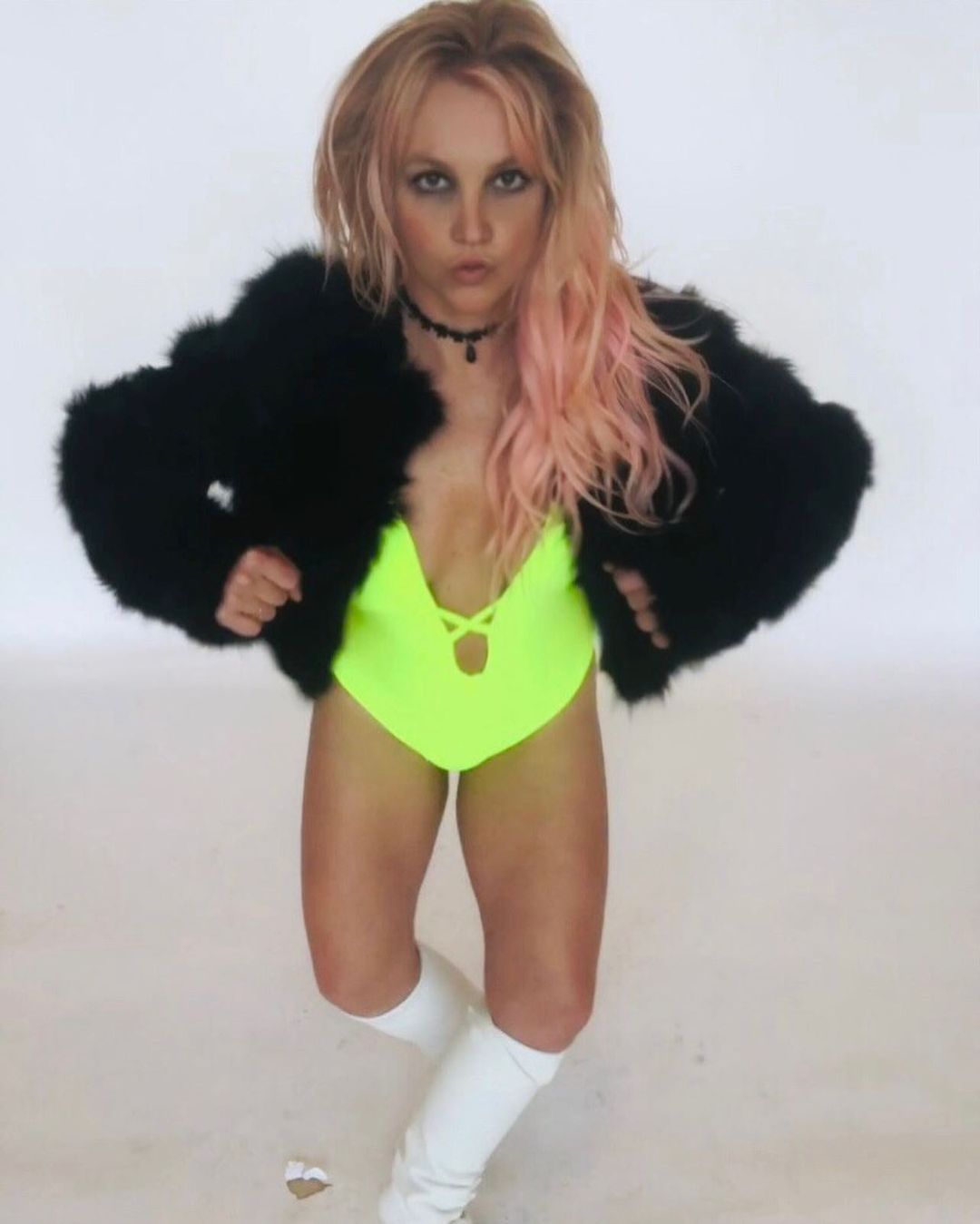 While 2021 sees Spears slamming those "closest" to her for failing to show support - she's also lashed out at 30-year-old sister Jamie Lynn Spears - Lufti writes:

“There was never anyone on the inside that would help. These calls are to my phone, these calls cost me a ton of money in court, tarnished my name further but also tore my soul apart, I had no idea where to turn, no one was listening no one seemed to care.”

Forced To Keep In IUD

Spears spoke for 24 minutes straight as she addressed judge Brenda Penny on June 23. She stated wanting to marry and have a baby with boyfriend Sam Asghari, but that the conservatorship is banning both, even that it's making her keep in an IUD.

Britney also alleged that she's been forced to take Lithium against her will - the same applies to performing - and, in a separate address, claimed that her hair vitamins and coffee had been taken away from her.