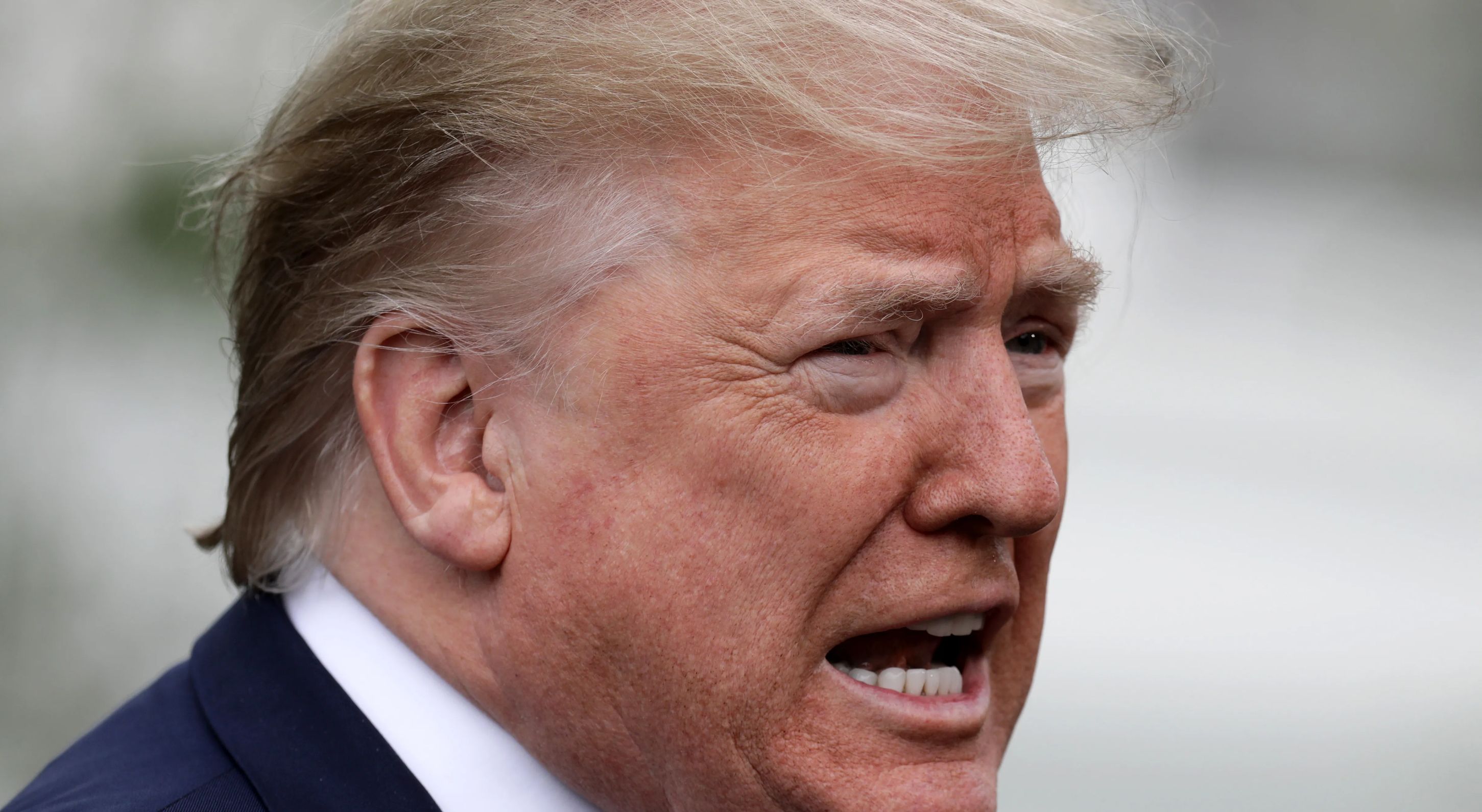 On Wednesday, the evenly-divided United States Senate voted 67-32 to move forward on a bipartisan infrastructure bill, with 17 Republican lawmakers reaching across the aisle to join Democrats.

The vote came after weeks of negotiations and as some feared that the talks between President Joe Biden, his Democratic allies and GOP senators were about to fall through.

The bipartisan bill includes $550 billion in new spending for infrastructure projects across the nation, but some -- including former President Donald Trump -- don't see it as a bipartisan victory.

In a statement released via donaldjtrump.com, Trump slammed GOP lawmakers to being willing to work with "radical left" elements of the Democratic Party, taking aim at Utah Sen. Mitt Romney, who was one of the Republicans involved in the negotiations with the Biden administration.

"Hard to believe our Senate Republicans are dealing with the Radical Left Democrats in making a so-called bipartisan bill on 'infrastructure,' with our negotiators headed up by SUPER RINO Mitt Romney."

"This will be a victory for the Biden Administration and Democrats, and will be heavily used in the 2022 election," he claimed.

Trump described the bill as a "loser for the USA" and "a terrible deal," stressing that it "makes the Republicans look weak, foolish, and dumb."

"It sets an easy glidepath for Dems to then get beyond what anyone thought was possible in future legislation," Trump continued, alleging that the bill is part of Democrats' plan to destroy the U.S.

The former president warned GOP lawmakers against supporting the bill, threatening to launch primary challenges against those who do.

"Don’t do it Republicans -- Patriots will never forget! If this deal happens, lots of primaries will be coming your way!" he said.

What's In The Bill?

The bill is separate from Democratic efforts to invest in other forms of infrastructure. Progressives, led by Independent Sen. Bernie Sanders, have sought to pass through the reconciliation process a separate $3.5 trillion package that would include universal child care and Medicare expansions. 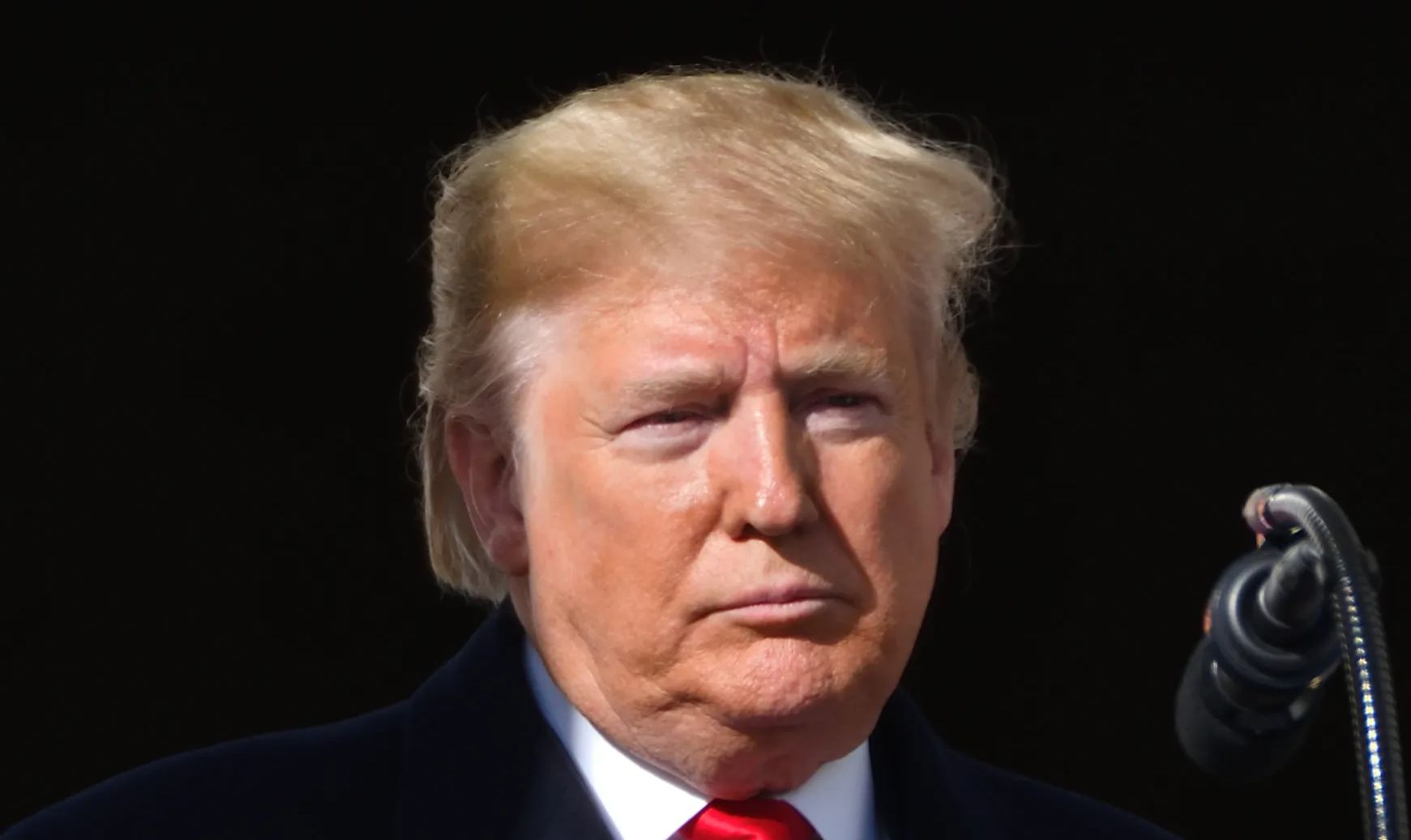 Trump remains by far the most popular conservative figure in the nation and has sought to maintain his grip and influence on the GOP.

The former president has made it clear that he intends to play an active role in the 2022 midterm elections and seems interested in launching a comeback presidential bid in 2024.

"The Republicans, we do have great people also, and I will say if we had leadership, this party would be amazing," he said.