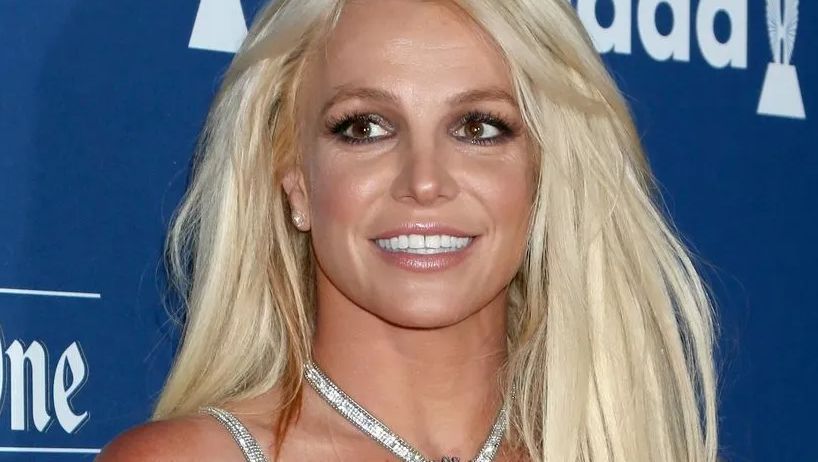 Britney Spears is showing her "rebellious" side with a home painting session now viewed over 3.8 million times. The 39-year-old princess of pop made her Tuesday a creative one, posting for her 32.5 million Instagram followers and making her day art-centric. A low-key video of the "Piece of Me" hit-maker came complete with her in only an oversized white t-shirt, tiny shorts, and sneakers, with the caption also bringing a mention of "a lot of change" going on in her life. Check it out below. 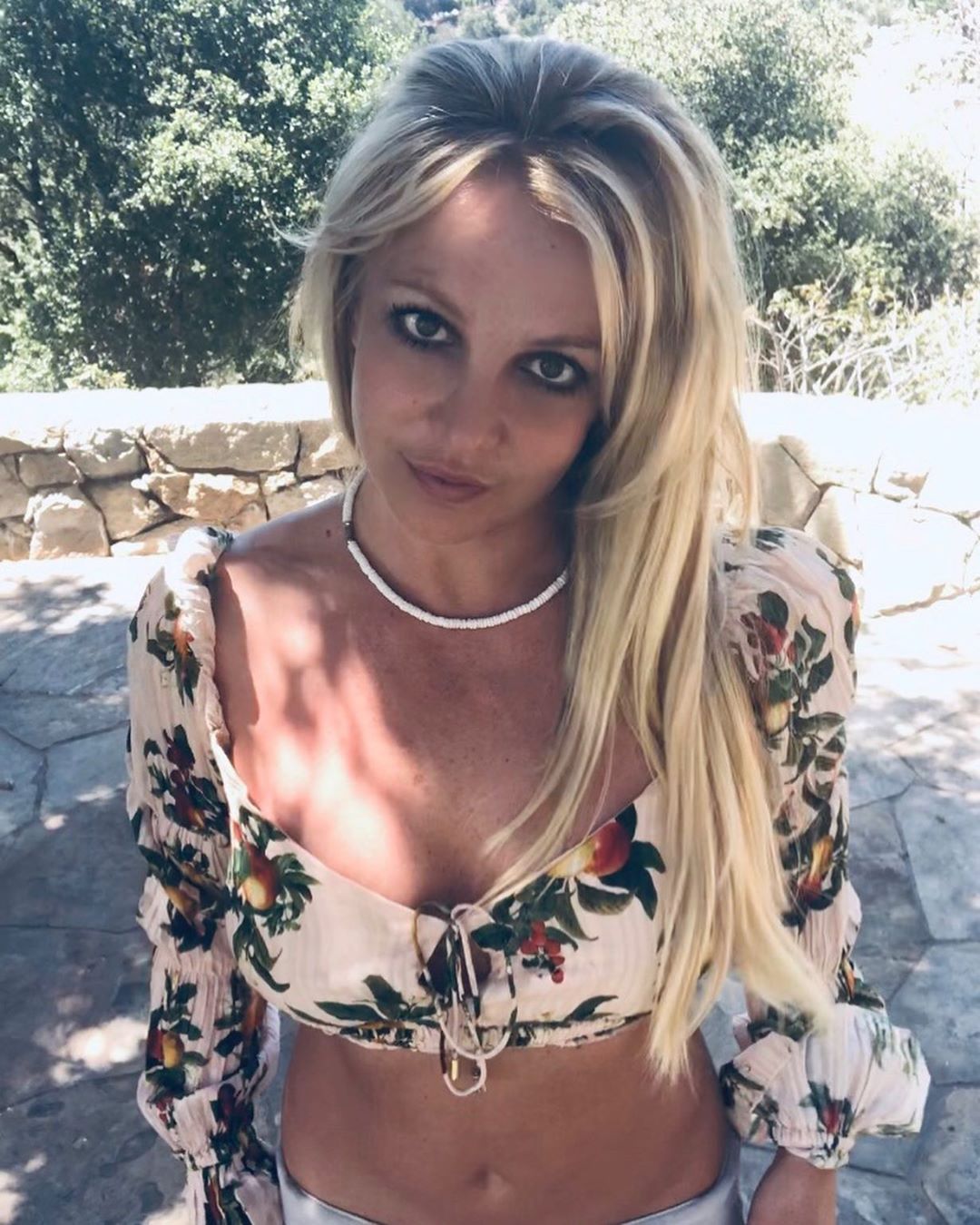 Scroll for the video. It showed Spears solo, in a daylit living room, and making her way across a huge sheet of white paper laid across the floor. Britney, matching it in her casual tee, was seen walking across the sheet and splattering colorful paint, also walking towards the camera to adjust it - this was no professional shoot.

Wearing her hair tied up, the Grammy winner peeped a little hello face at the camera, then taking to her caption to explain more.

Addressing fans as she said "there's a lot of change going on in my life," the star revealed she'd bought herself "white paper and paint."

"I wanted to see color and this is me messing around !!! Ok so I’m not a professional painter 👩🏼‍🎨 but I certainly felt like I was !!! This is an expression of how I’m feeling at the moment … rebellious… colorful…bright…bold …spontaneous…magical…so obviously showing my true colors," she continued, throwing in fun rainbow and wink emoji. More after the video. 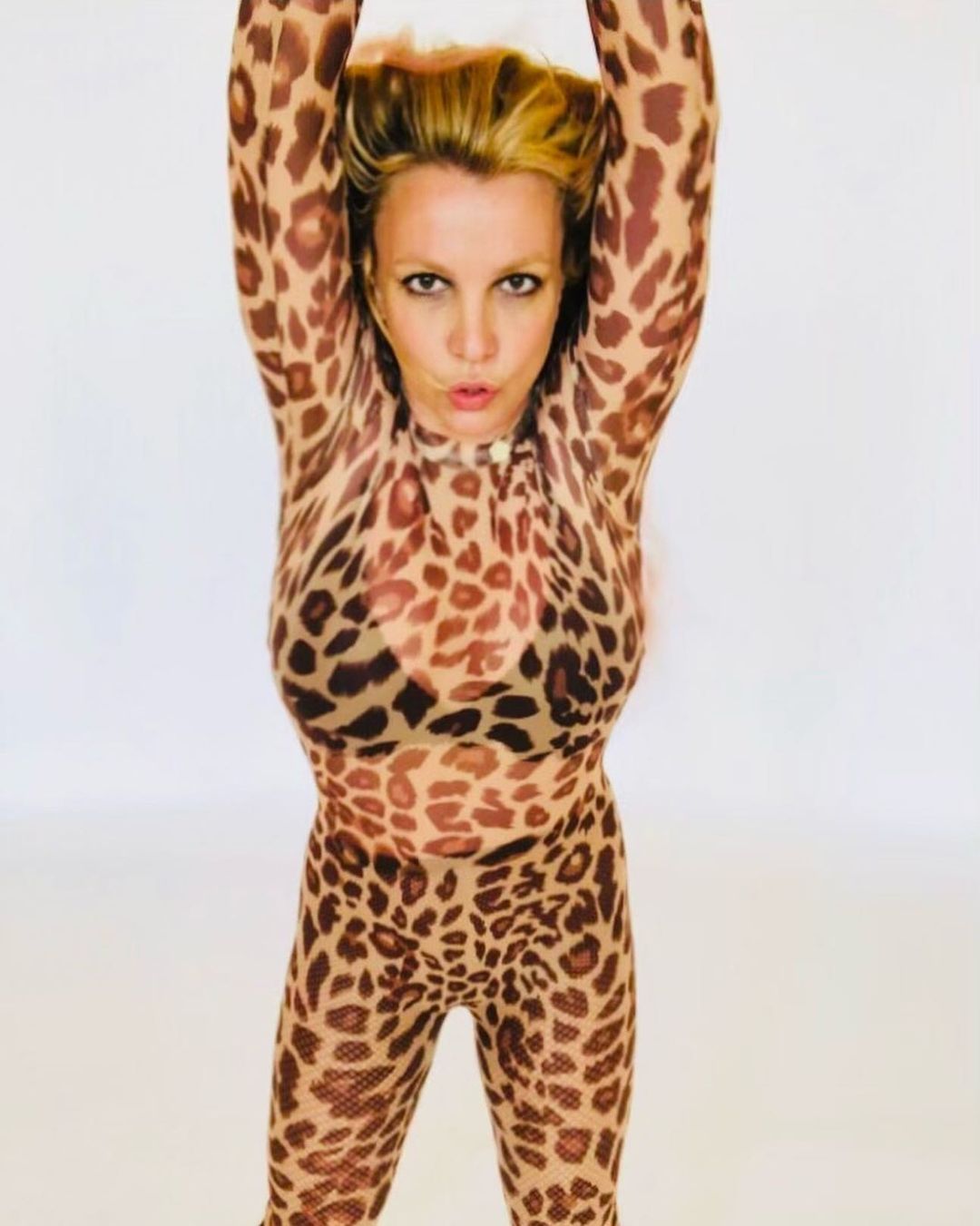 Spears, who remains under 69-year-old dad Jamie Spears' grip in her 2008-commenced conservatorship, quickly saw the #FreeBritney movement backing her. Topping replies is a fan writing: "Nothing wrong with some art therapy! Do what makes you happy!"

Britney, fresh from a Daisy Dukes-only topless shot, has been mixing up her self-expression posts with ones addressing reality: namely, the misery of living under the conservatorship, one she wants to see dad Jamie charged over - "conservatorship abuse" were the singer's words in court.

Earlier this month and in her second high-profile court appearance, Britney stated: "I'm here to press charges. I'm angry and I will go there."

"You're allowing my dad to ruin my life. I have to get rid of my dad and charge him with conservatorship abuse," she continued. Spears had, on June 23, alleged she's been forced to keep in an IUD, made to perform against her will, and so far been banned from marrying boyfriend Sam Asghari, her partner since 2016.