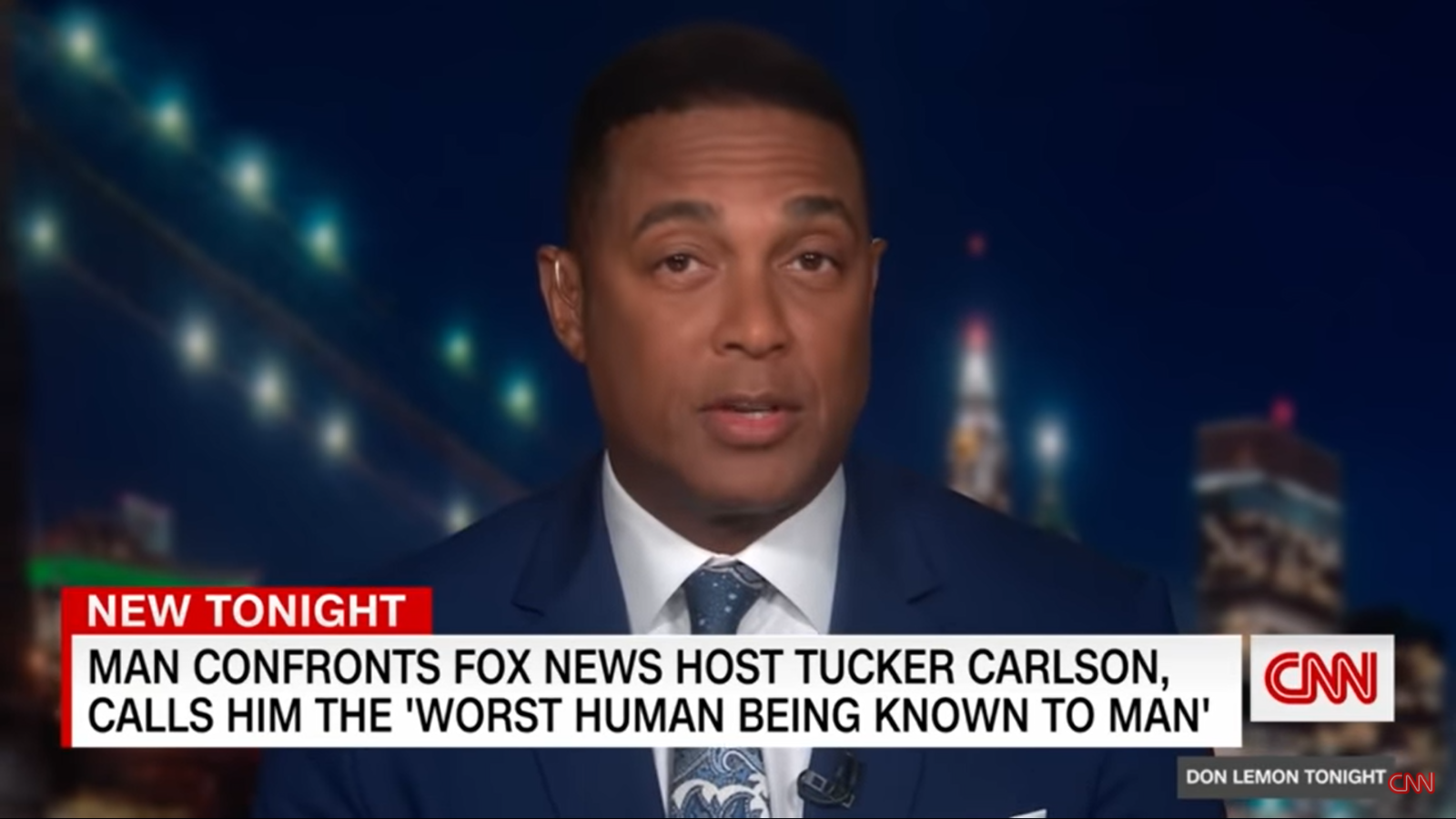 Over the weekend, popular Fox News host Tucker Carlson was confronted in a Montana fishing shop by a man named Dan Bailey.

Bailey posted the exchange to social media, bragging about how he attacked Carlson for allegedly pushing conspiracy theories about the coronavirus pandemic.

Bailey called Carlson "the worst human being known to man" and repeatedly accused him of promoting COVID-19 vaccine misinformation.

CNN anchor Don Lemon has weighed in on the incident.

As reported by The Hill, Lemon began the segment by playing Bailey's footage and then made it clear that he is on Carlson's side.

"But I have mixed emotions because Tucker has done this to people before," Lemon continued, saying that he realizes Carlson has said questionable things about COVID-19 vaccines, but still doesn't think he should have been attacked in front of his daughter.

Lemon noted that he disagrees with Carlson on many issues, but stressed that what Bailey did was highly inappropriate.

"I think that what Tucker says much of the time is completely reprehensible and divorced from reality, but he has a right to be in a space and not be accosted and not be ambushed by anyone," Lemon said.

The CNN host's remarks echoed the statement Fox News released after the incident.

"No public figure should be accosted regardless of their political persuasion or beliefs simply due to the intolerance of another point of view," the network said.

Some prominent media figures praised Bailey for confronting Carlson, but others took his side, criticizing Bailey for attacking the host in front of his family.

Meghan McCain, the conservative pundit and daughter of the late senator John McCain, was quick to defend Carlson, according to Newsweek.

"If you think accosting a public figure while they're shopping for fishing gear with their family on vacation is somehow accomplishing something or changing anyone's hearts or minds -- you're a hypocrite and have totally lost the plot," she said in a tweet. 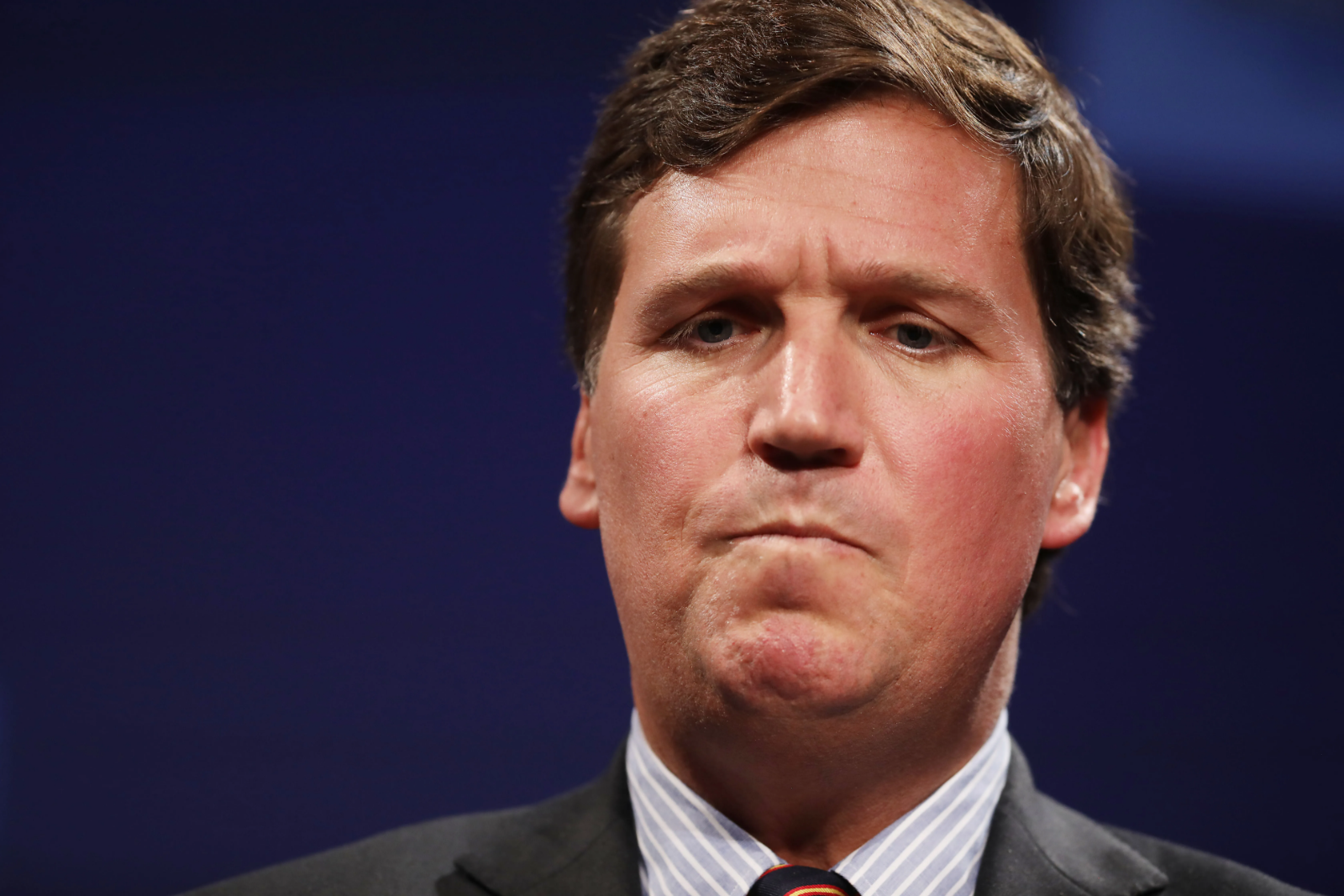 Carlson has faced criticism for pushing what some claim is misinformation about the government's efforts to curb the spread of COVID-19.

In April this year, when the Centers for Disease Control and Prevention (CDC) advised everyone -- including fully vaccinated Americans -- to take precautions, maintain social distance and wear masks, Carlson said that the agency might be withholding vital information from the public. 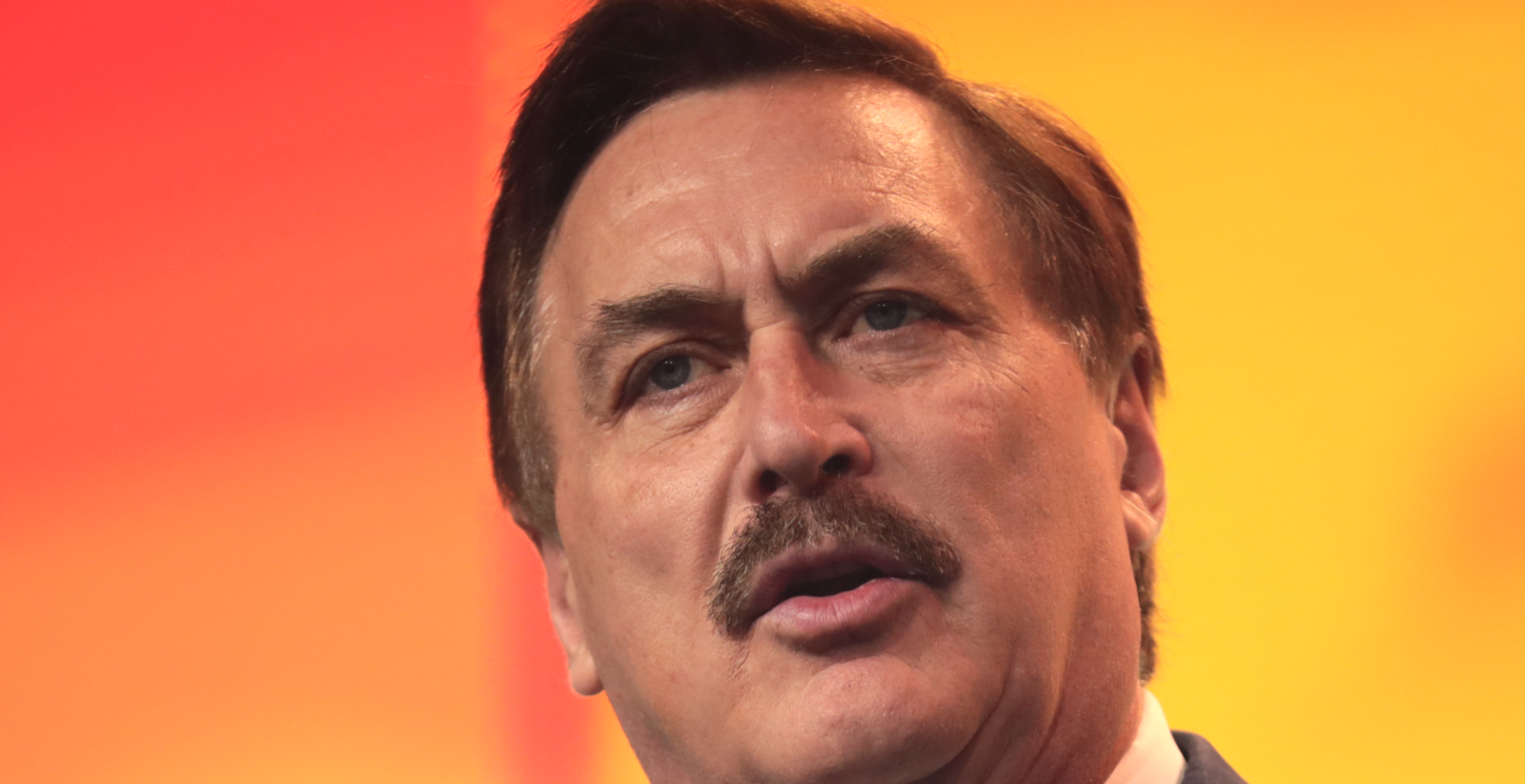