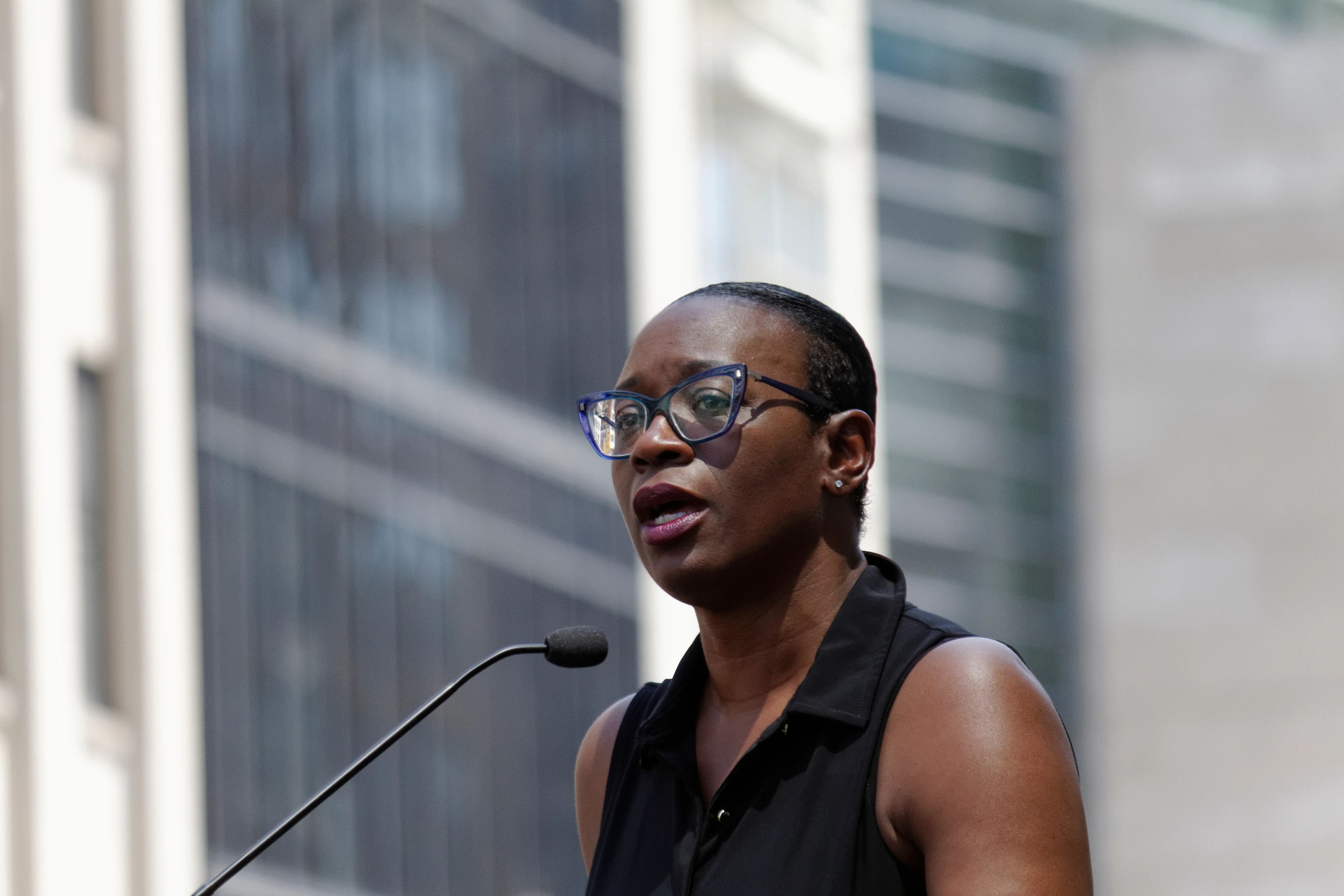 Whoever wins the Democratic primary election, which is scheduled to take place next week, is all but certain to win the seat, which was left vacant after former congresswoman Marcia Fudge joined President Joe Biden's administration as Housing and Urban Development Secretary.

In a statement supplied to The Hill, Women's March executive director Rachel O'Leary Carmona described Turner as a "phenomenal candidate."

"We have been disappointed at the way that Democratic initiatives have been slowed down or stopped and we're looking for people who are going to charge ahead and get the work done. Get it done for women."

Carmona added that the organization intends to endorse more candidates ahead of the 2022 midterm elections.

"We can anticipate more contentious races like this as progressives and Democrats really are grappling with what it looks like to build out the future that works for all Americans," she said.

Turner Has Ties To Women's March

The first Women's March took place in 2017, one day after former President Donald Trump was inaugurated.

The gathering drew close to 5 million people and was the largest single-day protest in American history. The march has taken place every year since then.

Turner has been a strong supporter of the Women's March, speaking multiple times at their rallies in the nation's capital.

According to Carmona, Turner earned the organization's endorsement because she supports progressive policies that would benefit women, such as Medicare for All. 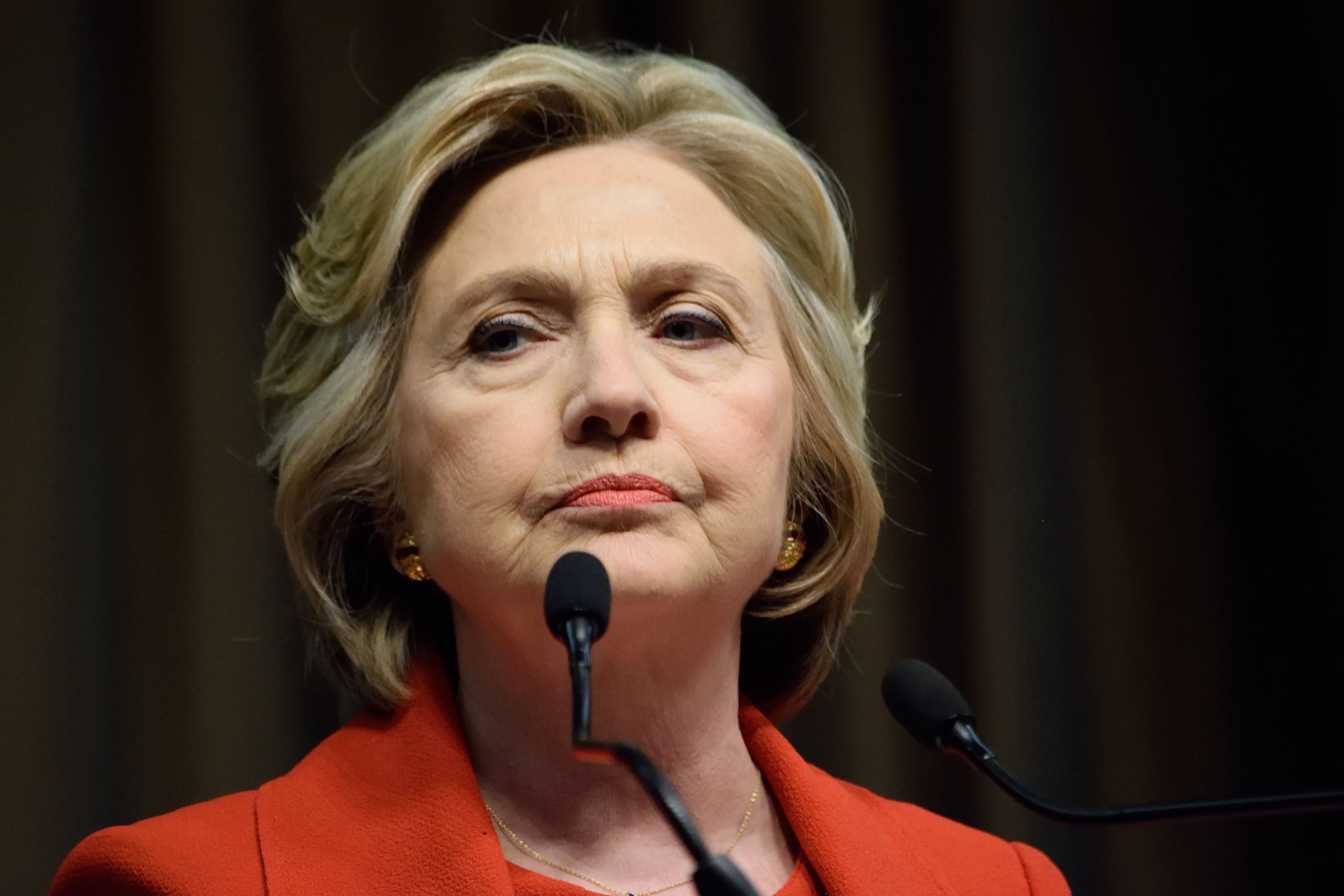 "I'm proud to endorse @ShontelMBrown for Congress in the OH special election. Shontel made history as the first Black woman to chair her county Dem party, and she'll work to help her state and our country recover from COVID," Clinton wrote in a Twitter post last month.

House Majority Whip James Clyburn has also endorsed Brown and will campaign with her this week.

While Brown enjoys the support of Clinton and other Democratic figures, progressives have rallied behind Turner.

Both Sanders and New York Rep. Alexandria Ocasio-Cortez have endorsed Turner and Sanders will campaign for her later this week.

"The upcoming congressional election in Ohio has everything to do with the future of the Democratic Party. Will Democrats stand with the working class and have the courage to take on wealthy special interests? I know that @ninaturner will, which is why I strongly support her," Sanders wrote in a recent Twitter message.