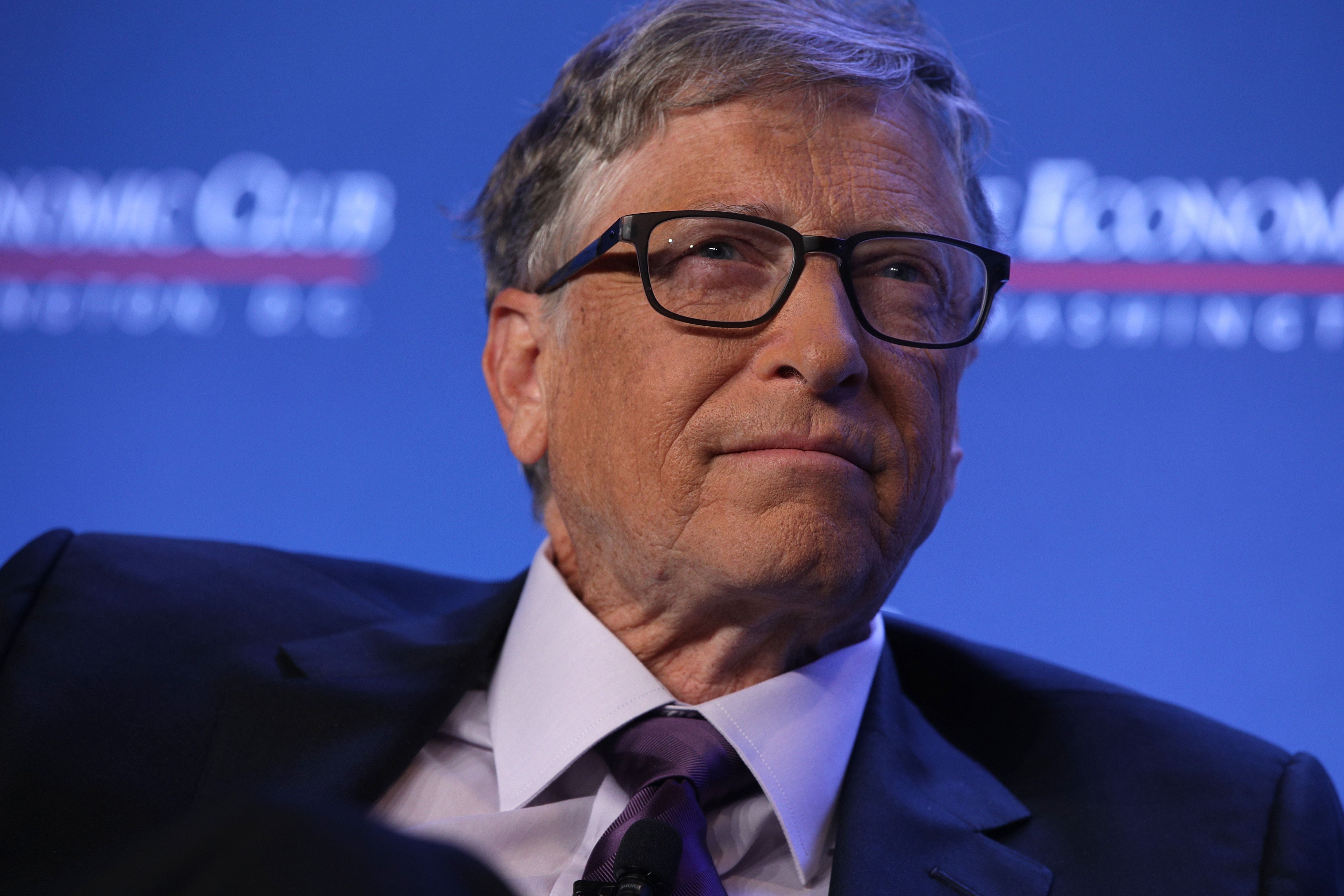 Bill Gates, who cofounded Microsoft with Paul Allen in 1975, has long been one of the richest men in the world.

Over the years, the businessman has made dozens of lavish purchases, but he has also spent a fortune on charity.

Bill and his wife Melinda announced in May that they are ending their 27-year marriage, but said they plan to continue working together at the Bill & Melinda Gates Foundation.

Gates is thought to be worth around $130 billion and is currently the fourth-richest person on the planet.

Gates became a billionaire at age 31, but reportedly did not immediately go on a spending spree. He made up for that later on, however.

Gates is said to own a Bombardier BD-700 Global Express and another private plane, as well as a 439-foot superyacht, and has spent tens of millions on real estate, per Business Insider.

The business mogul spent $63 million to build his estate in Medina, Washington. Called Xanadu 2.0, the estate has a a 60-foot pool, a 2,100-square-foot library, a home theater for 20 guests and various garages for 23 cars.

Gates owns several other properties in the U.S. and around the world.

He has a 4.5-acre vacation ranch in Wellington, Florida, which he paid $27 million. He also owns the 228-acre Rancho Paseana in California, which he purchased for $18 million.

In 2020, Gates bought an oceanfront home in Del Mar, California. The home was worth $43 million, has six bedrooms, a 10-person Jacuzzi, and a swimming pool.

In addition, through his personal investment firm, Cascade, Gates has invested in various luxury hotels around the world. 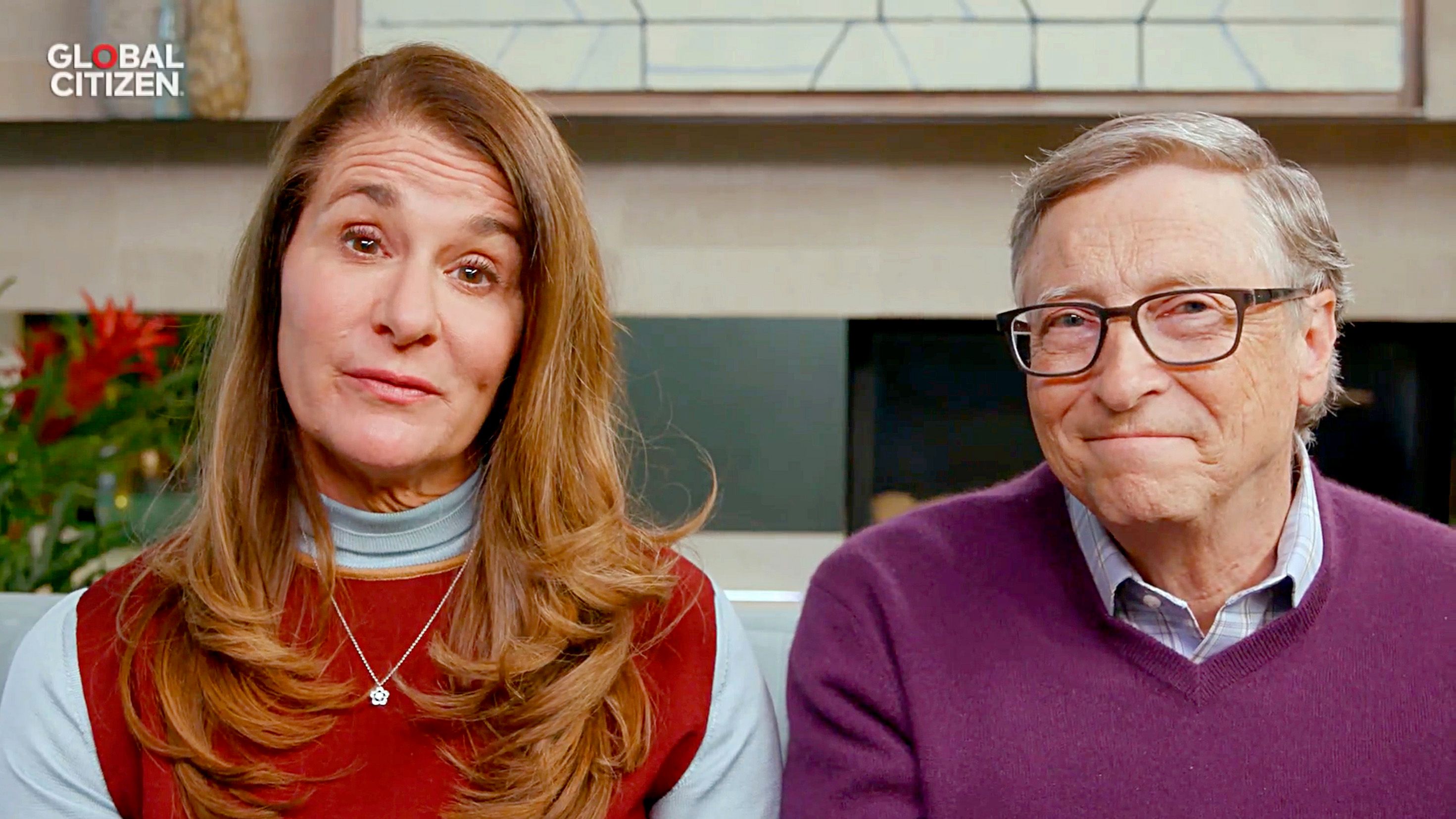 Gates has transferred more than $3 billion in shares to his soon-to-be ex-wife Melinda since they announced their divorce, as reported by People.

Gates transferred to Melinda more than $850 million in shares of the equipment manufacturer Deere & Co. He also transferred Melinda stakes in AutoNation Inc., a Coca-Cola bottler and other companies valued at approximately $2.4 billion.

Bill and Melinda seem to have a separation agreement in place and reportedly intend to keep their divorce as private as possible, while continuing to work together at their foundation.

Gates allegedly had romantic relationships with subordinates, forced employees to sign nondisclosure agreements, and was often "unrelenting" and "condescending" to people that worked for him.

"For such a long time you were told, ‘You have an NDA. You can’t talk,'" one employee told the outlet, adding that Gates always had lawyers at the ready "and these are not nice lawyers."

"He would ask you a question, and when you answered, he’d look at you and go, ‘That is NOT the right answer," they said.