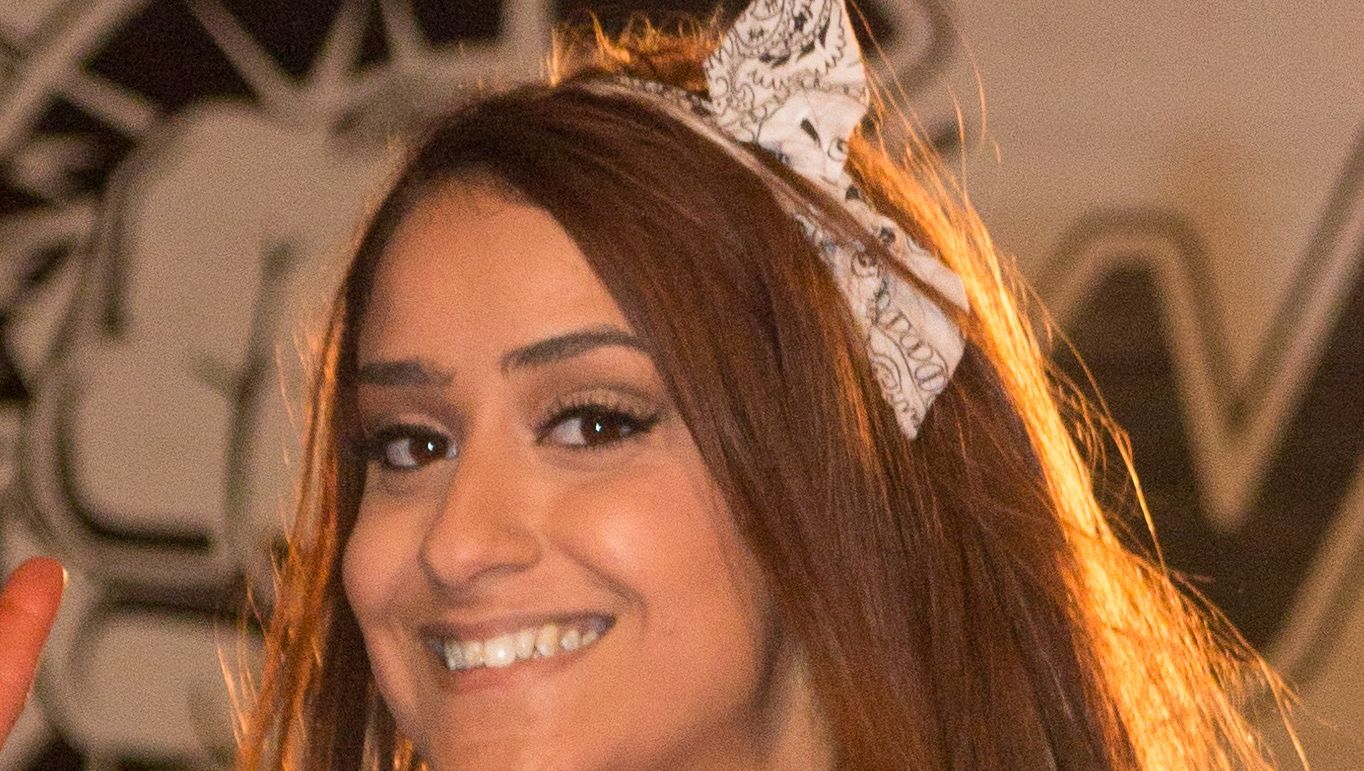 Nhooph Al-Areebi, who is popularly known by her ring name Aliyah, recently took a huge step forward in her wrestling career. Six years after she signed her first contract with WWE, Aliyah finally became an official member of the main roster. Earlier this month, reports have spread that Aliyah would be heading to WWE Raw.

According to PWInsider, WWE Raw has decided to trade Mandy Rose to NXT in exchange for Aliyah. The deal did no longer come as a surprise to some fans as Aliyah's moved to WWE Raw has been the subject of rumors for over a month. 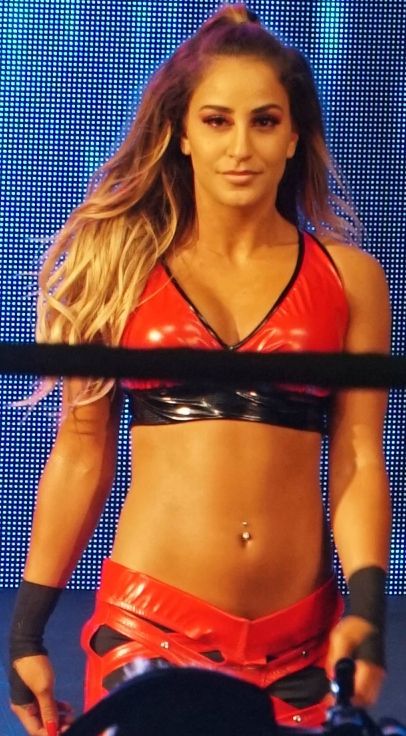 As of now, WWE is yet to make an official announcement regarding when Aliyah would make her debut in Raw. However, some fans have already started making their own predictions about the role Aliyah would play in WWE Raw. According to Josh Coulson of The Sportster, Aliyah could potentially replace Doudrop as Eva Marie's new sidekick.

"It has since been reported that Raw will be getting an NXT Superstar to replace Rose. The black and gold brand's Aliyah," Coulson wrote. "A surprising choice for some as Aliyah hasn't exactly been the biggest star in NXT. WWE clearly has something in mind for her though, and it might well be a role alongside Eva Marie." 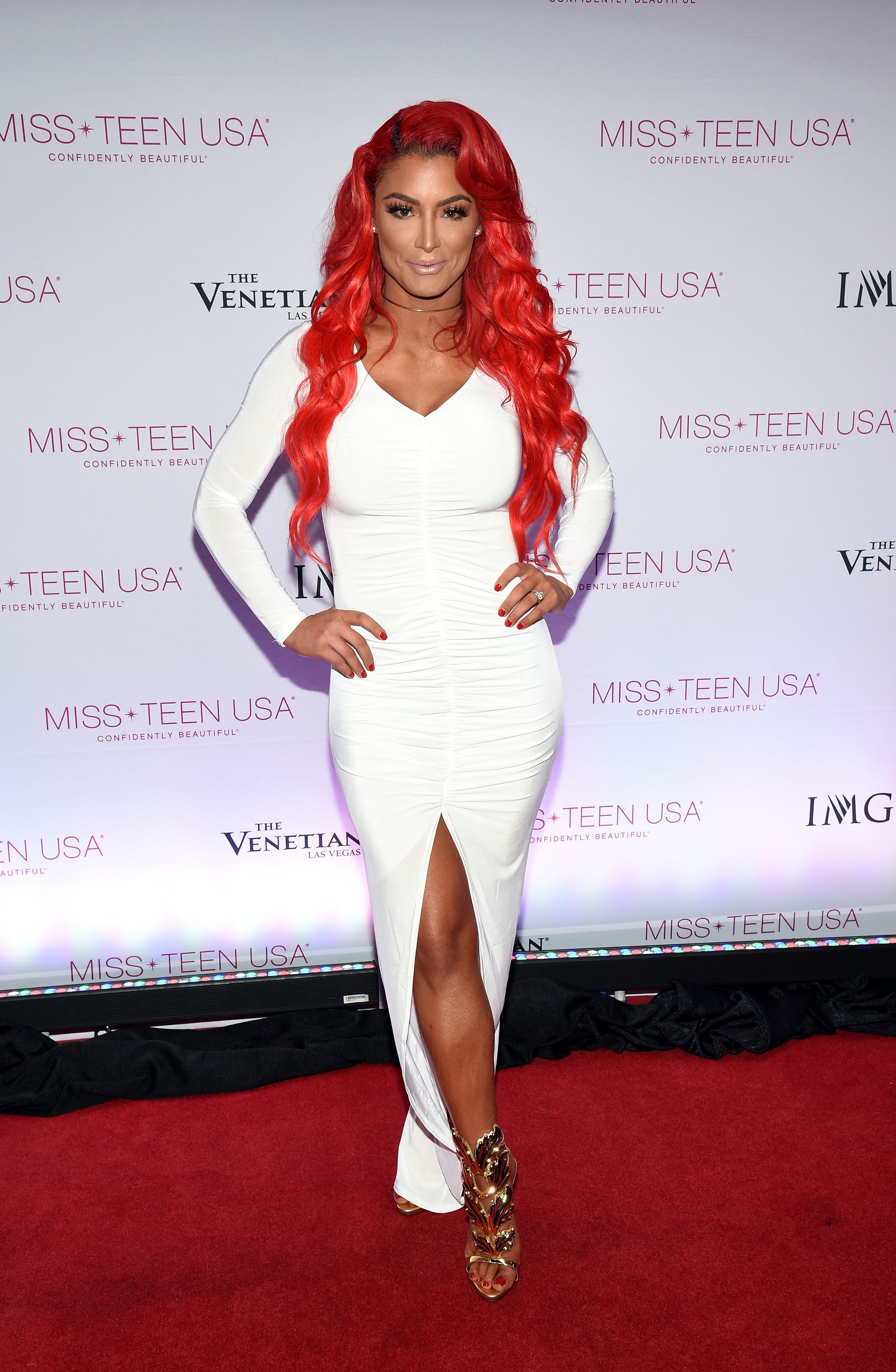 There's indeed a possibility for Aliyah to become Eva Marie's new protege. The Eva Marie-Doudrop divorce has been predicted from the time their tandem was formed. In the June 14 episode of Raw, Doudrop, who is also known by the ring name Piper Niven, made her WWE Raw debut by fighting Naomi in place of Eva Marie.

After defeating Naomi on her behalf, Eva Marie officially made Doudrop her new sidekick. However, during their tag team match against Asuka and Naomi, Doudrop turned on Eva Marie that resulted in them losing the fight. With her noticeable hatred of her new role and name, The Sportster thinks that Doudrop could officially part ways with Eva Marie in the upcoming Money in the Bank. 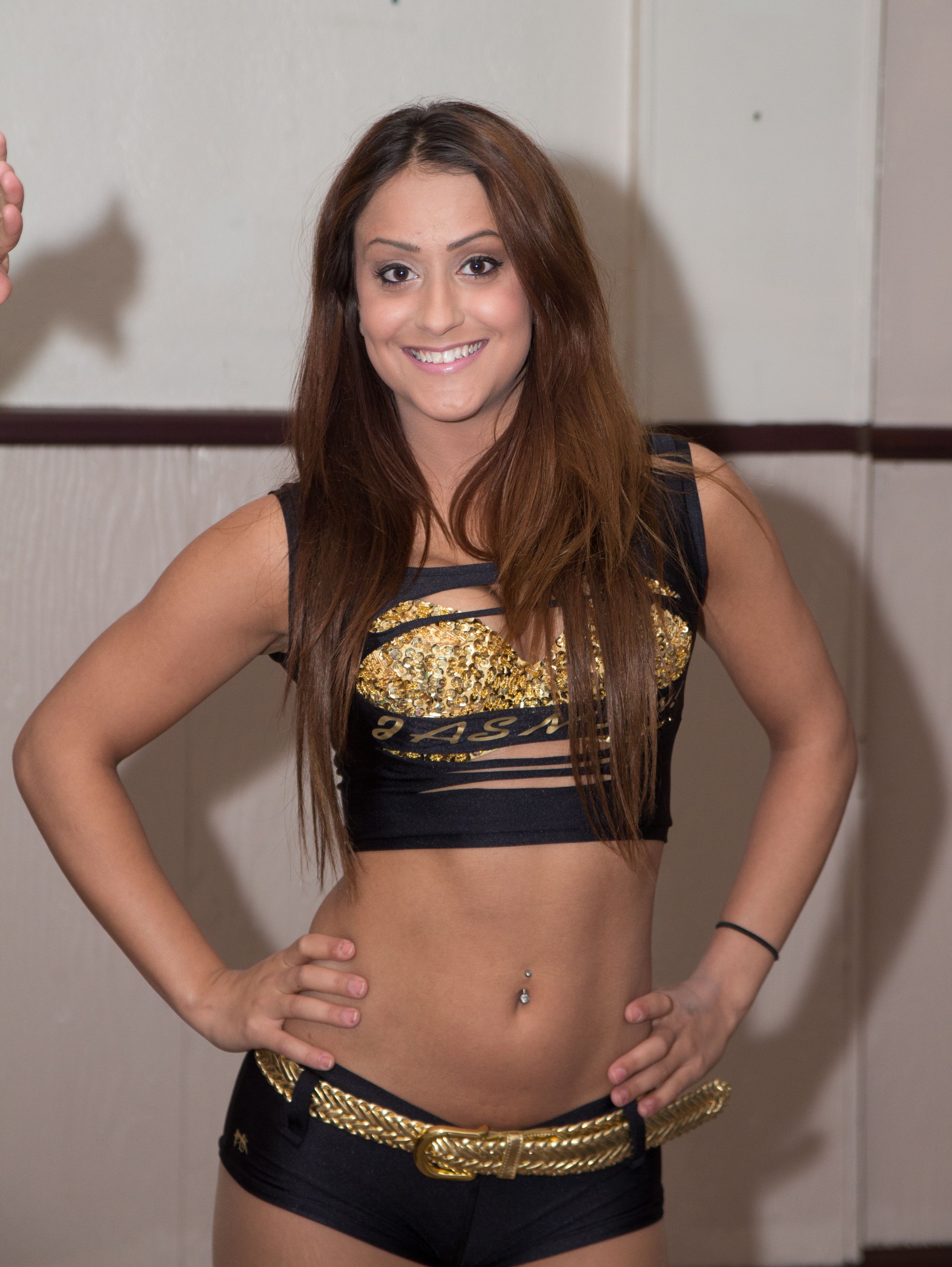 Aliyah would undeniably be an intriguing replacement for Doudrop as Eva Marie's new sidekick. Compared to Doudrop, she would be a much better protege for Eva Marie since she portrayed a similar role as her when she was still with WWE NXT. Instead of being featured in a master-servant relationship, Aliyah and Eva Marie could be an official tag team partner in WWE Raw.

However, if Eva Marie would treat her like she did with Doudrop, there's also a possibility for Aliyah to retaliate and turn on her. Moving out of the shadow of Eva Marie would also be beneficial for Doudrop. Once she parted ways with Eva Marie, The Sportster believes that Doudrop could once again use her old name, Piper Niven, and WWE Raw announcers would no longer pretend that they haven't seen nor heard of her before.

After months of serving as Eva Marie's protege, most WWE fans are definitely intrigued to see Piper Niven getting a new role. As Piper Niven, she could start a real feud with Eva Marie or try to carve her own path to capturing the WWE Raw Women's Championship belt.