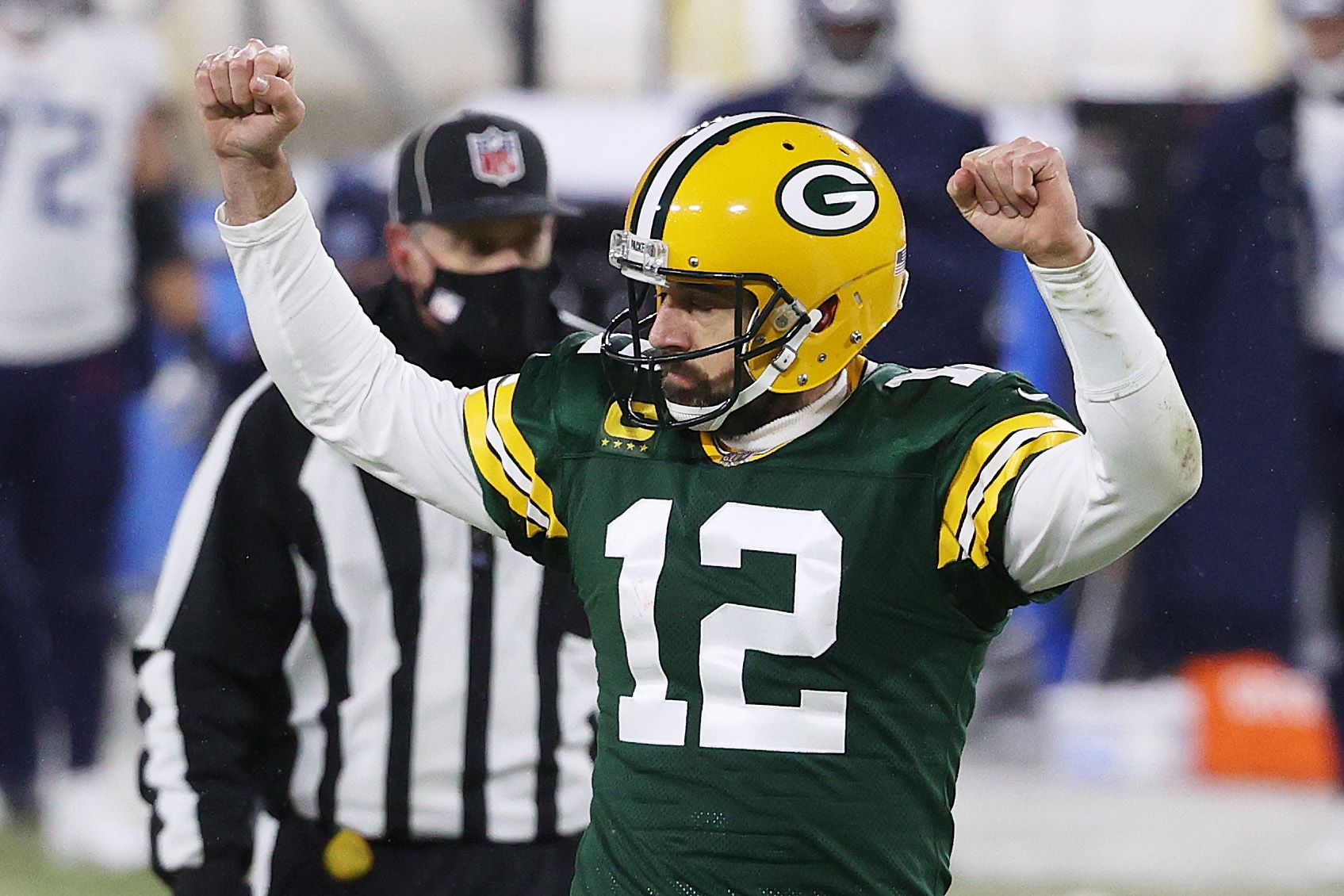 Green Bay Packers quarterback and reigning MVP Aaron Rodgers is one of the veteran NFL superstars who are frequently mentioned in various trade rumors. When the 2020 NFL season had come to an end, there were growing speculations around the league about Rodger's future with the Packers. In late April, Adam Schefter of ESPN revealed that the 37-year-old quarterback was "so disgruntled" with the Packers that he informed some members of the organization that he's no longer interested in playing another season in Green Bay. 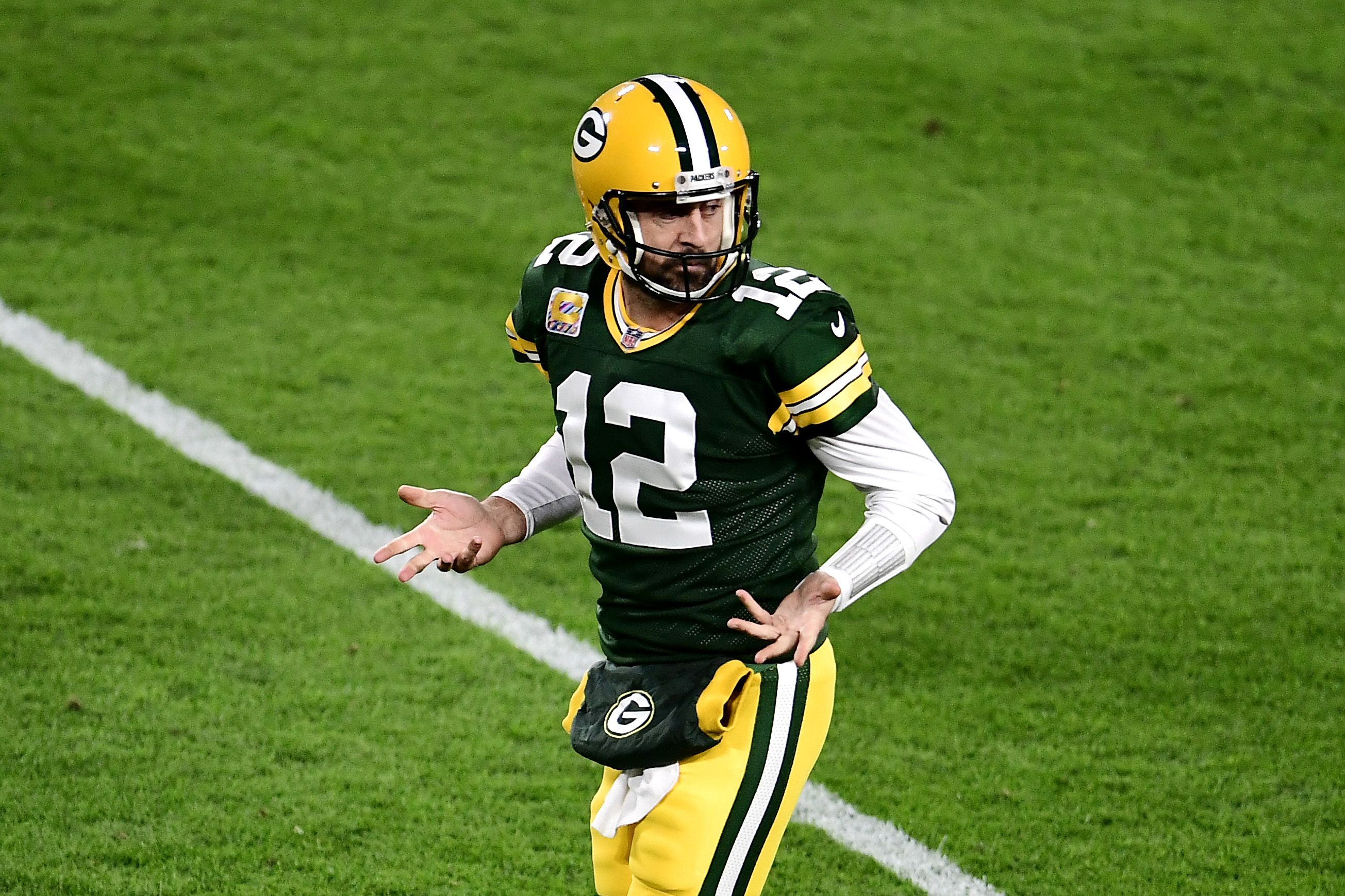 Instead of immediately finding him a new home, the Packers tried to find a way to convince Rodgers to stay. Recently, ESPN's Schefter revealed that the Packers offered a list of "concessions" to Rodgers and successfully persuaded him to return to Green Bay for at least another season.

"To ensure the return of their reigning NFL MVP quarterback, the Packers now are offering concessions to try to persuade Aaron Rodgers to return to Green Bay for at least one more season, per league sources," Schefter reported. "Over the past weekend, the two sides were able to reach mutually agreed-upon terms that are close to persuading Rodgers to abandon plans he had to skip training camp and instead return for it."

Conditions Before Aaron Rodgers Agree To Stay In Green Bay 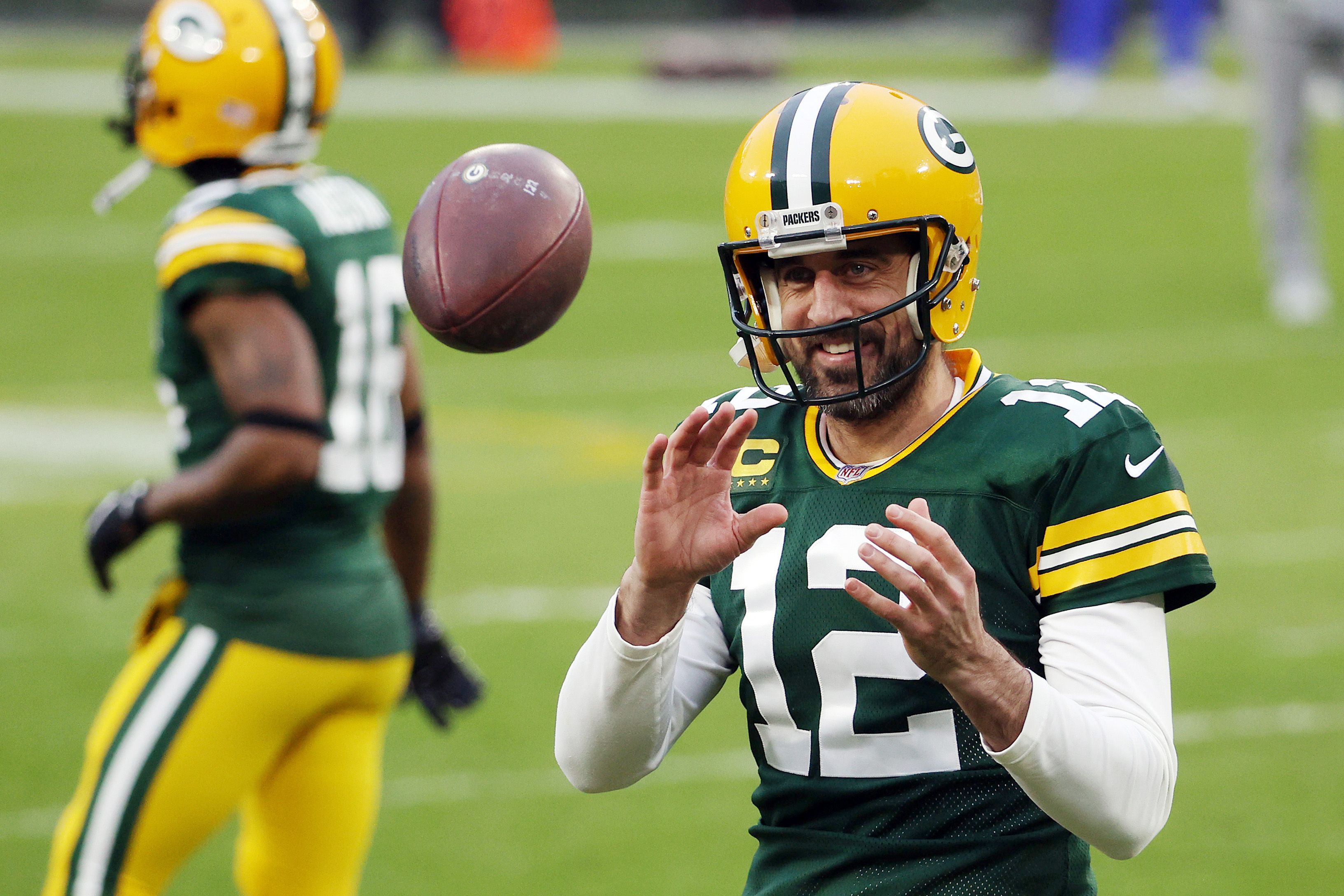 As of now, Rodgers remains in California, but he and the Packers are expected to finalize an agreement soon. In his article, Schefter revealed all the conditions that are included in the agreement between Rodgers' camp and the Packers. First, the final year on Rodgers' contract, which will be in 2023, would be voided, with no tags allowed in the future.

Second, Green Bay would agree to evaluate Rodgers' situation at the end of the 2021 NFL season. Third, to give the Packers salary cap space, Rogers' contract would be adjusted but with no loss in income. Fourth, the team should do something to address the veteran quarterback's issue with the team. 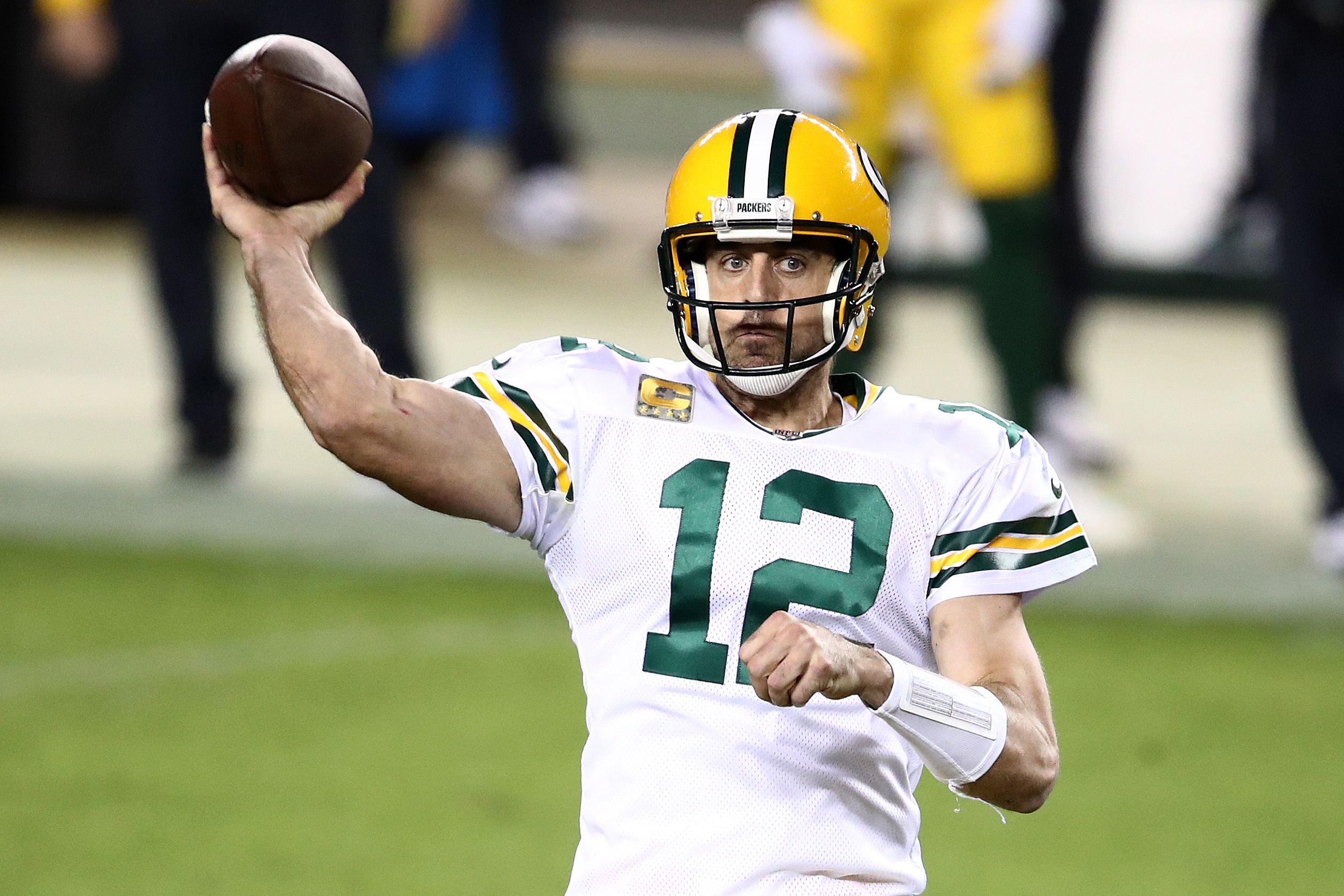 It's easy to understand why the Packers are very determined to keep Rodgers in Green Bay. The Packers may have selected Jordan Love in the 2020 NBA Draft to succeed Rodgers and become their quarterback of the future, but he still has plenty of things that he needed to improve in his game to fill the spot. Though they could still remain competitive without him, the Packers still need Rodgers to have a realistic chance of winning the Super Bowl in the 2021 NFL season.

Aaron Rodgers Could Choose Next Landing Spot In 2022

By returning to Green Bay for his 17th NFL season, Rodgers would be the longest-tenured quarterback in Packers' history. However, it is highly likely that the upcoming 2021 NFL season would be Rodgers' final season wearing the Packers' jersey. As Schefter noted, the biggest concession that the veteran quarterback would be receiving from the Packers is the freedom to choose where he would want to play in the summer of 2022.

Despite his age and deteriorating performance, Rodgers is still expected to receive plenty of suitors once he becomes available on the open market. Some of the teams that could pursue Rodgers include the Denver Broncos, San Francisco 49ers, Washington Football Team, New Orleans Saints, Las Vegas Raiders, and the Philadelphia Eagles.