Matt Damon Explains Why He Got 'Choked Up' At 'Stillwater' Premiere 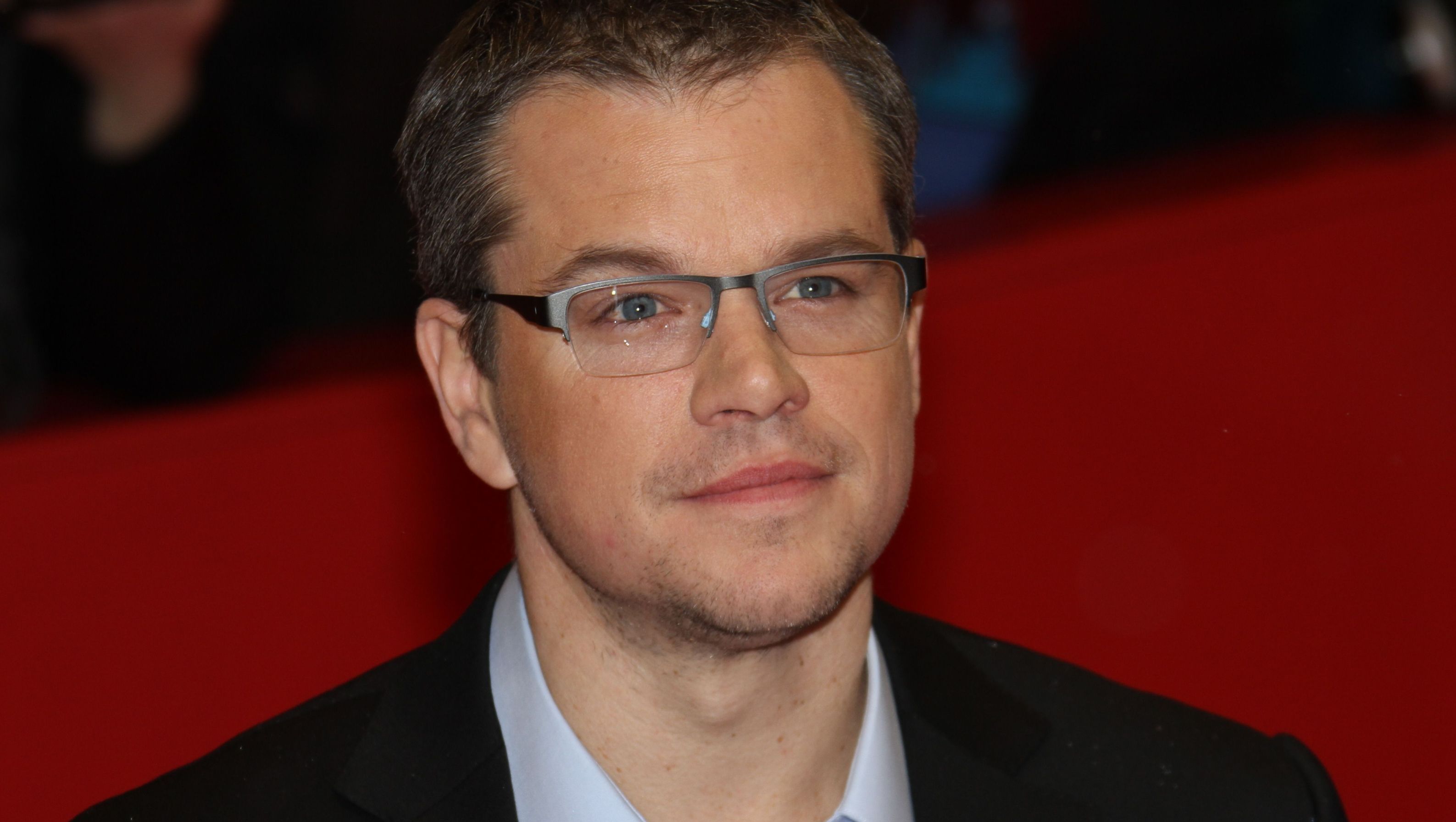 Matt Damon's new film, Stillwater, recently premiered at the Cannes Film Festival and, right away, it was clear to everyone that the movie was a hit.

Following the conclusion of the film, Damon and his team received a standing ovation that lasted a whopping five minutes.

Understandably, Damon got emotional in that moment.

"You got choked up," CBS Sunday Morning correspondent Seth Doane told Damon during a recent interview.

"Man, I just was overwhelmed," Damon replied, giving a nod to the restrictions the film industry had been under for over a year.

Matt Damon Is Softening With Age 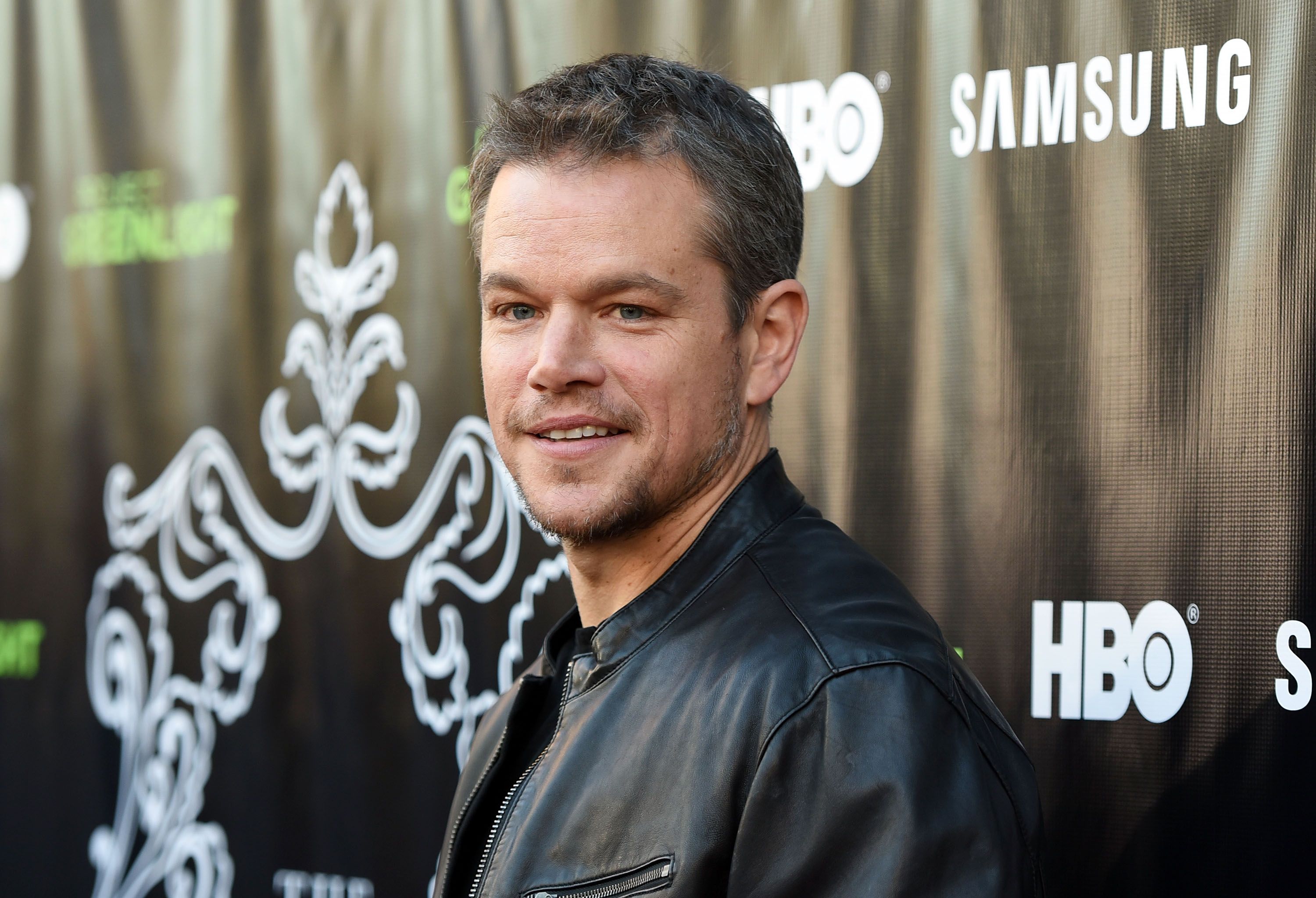 "We've been sitting on this movie for so long. And the idea that I was back into a theater with, like, a thousand people?" Damon continued.

Then, when Damon was asked if he was surprised that the moment touched him so deeply, Damon admitted that the older he gets, the softer he gets.

"I don't know, I'm getting old, man! I think I get choked up easier now ever since I had kids. It's like, my job has become a lot easier because I don't have to try," he explained.

Matt Damon's Kids Have Made Him More Emotional 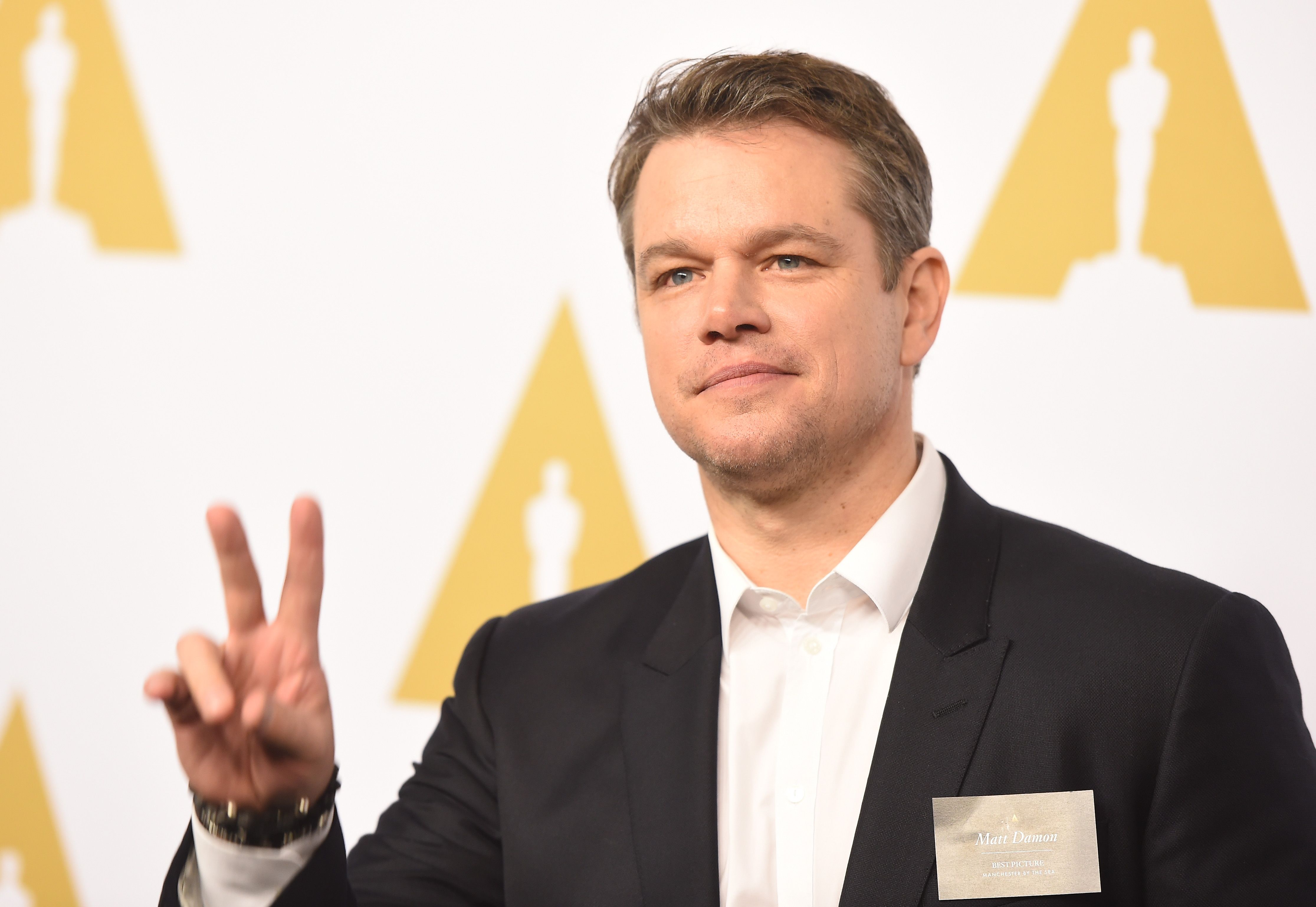 According to Damon, he doesn't have to reach for his emotions any longer. Instead, his feelings are always close by, no matter if they are feelings of joy or feelings of pain.

As for why he's gotten more soft in his older age, Damon said that having kids has changed his demeanor substantially.

Off-screen, Damon is a dad to four girls, including his three biological daughters, Isabella, Stella, and Gia, and his step-daughter, Alexia Barroso.

Meanwhile, in the film, he is a father searching to free his daughter from prison. 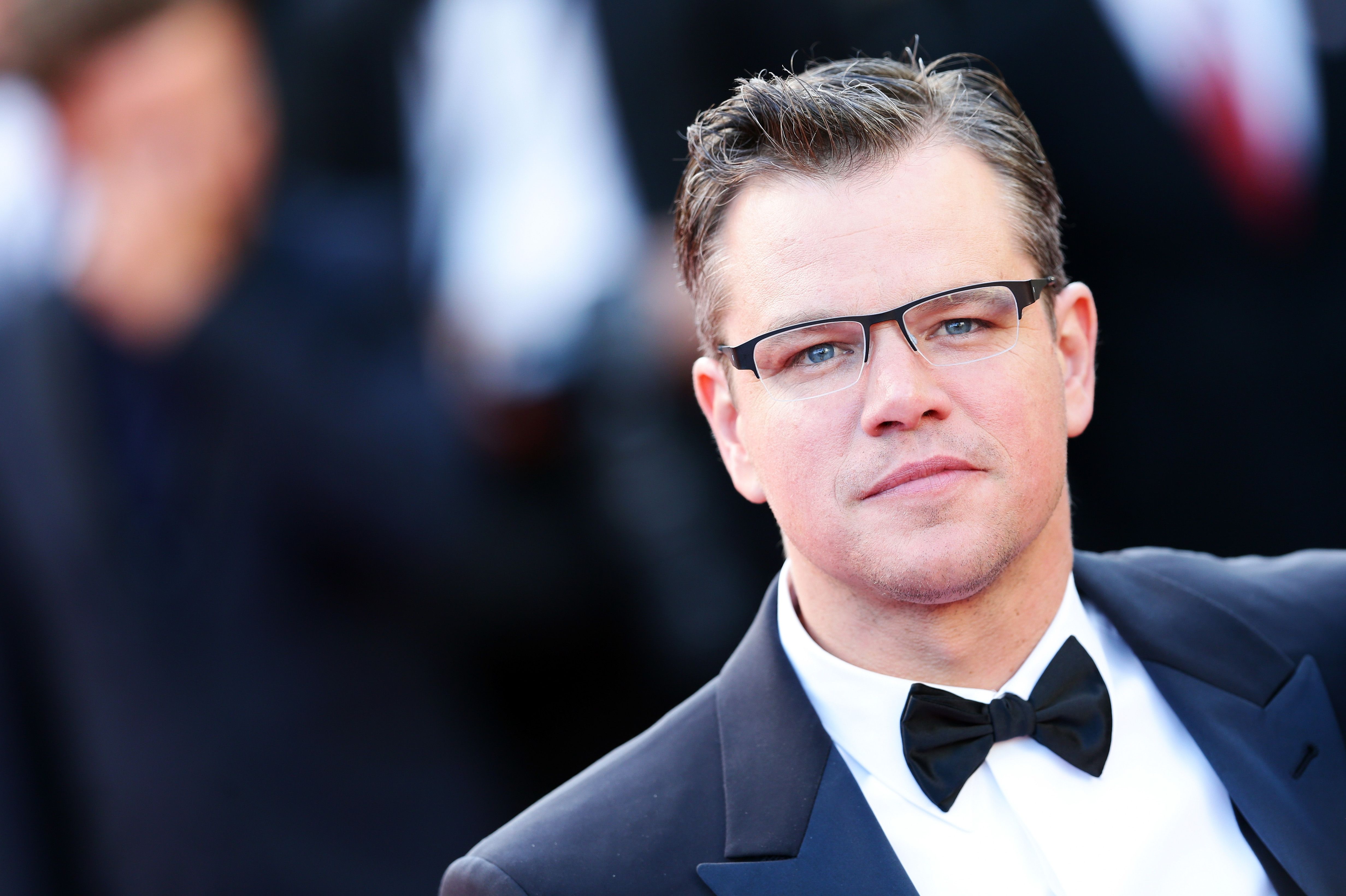 Prior to taking on his role in Stillwater, Damon consulted with his family.

"We kind of had a family meeting about it, and my kids let me do the movie," he said. "I really wanted to do it. I've been dying to work with Tom McCarthy, the director, and I just thought it was such a beautiful story and such a great role. So, I went for it."

"This movie is the first time – we have a two-week rule in our family, that we're not apart for more than two weeks – and this was the first movie where we violated it," Damon admitted.

Matt Damon Struggled To Spend Time Away From His Family 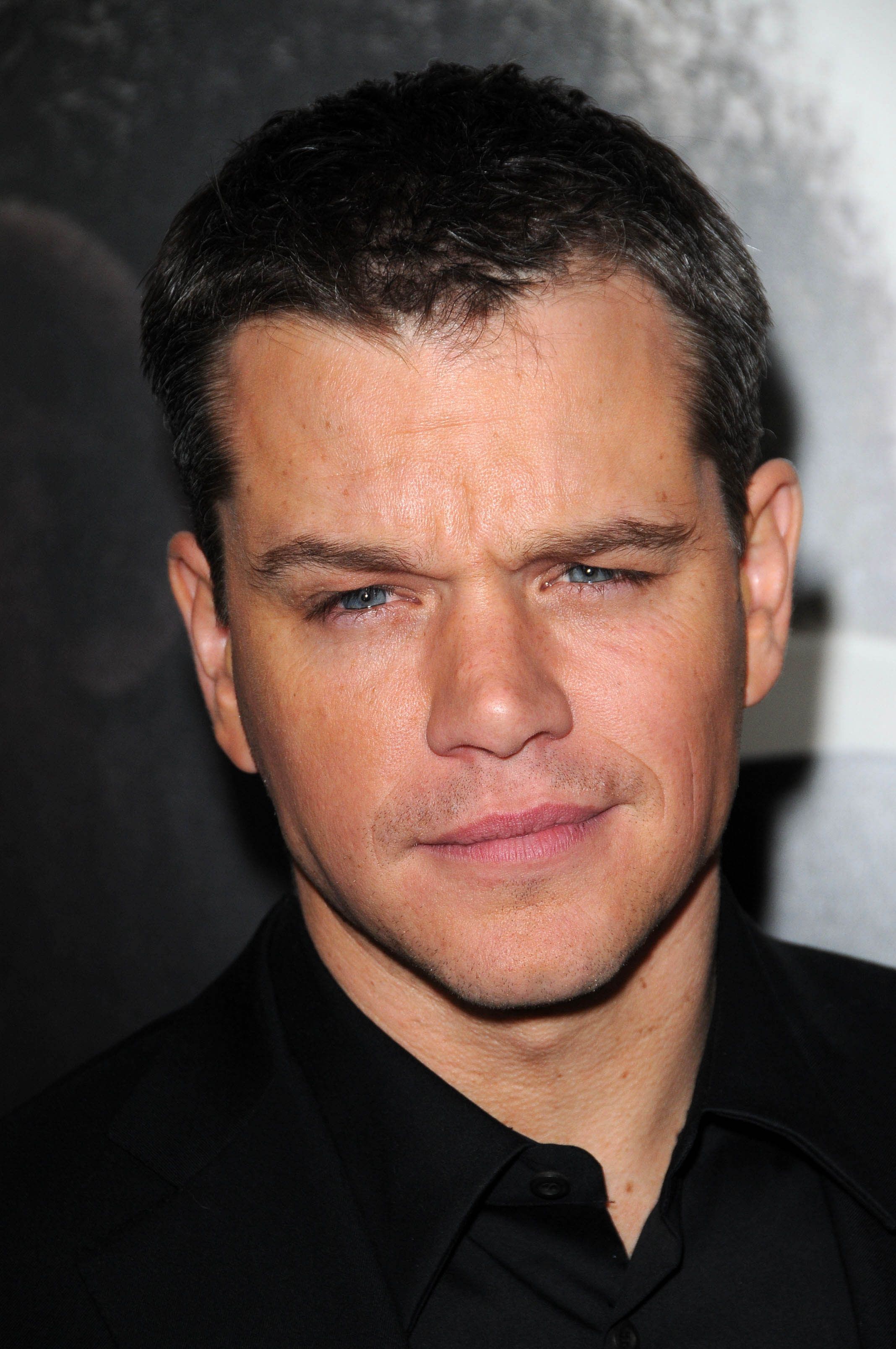 Looking back, Damon said it was hard to be away from his wife and daughters for more than two weeks.

"That was really tough, tough, and really actually helped, I think, the performance, because it was very easy to kind of, you know, access, you know, what I needed to access, 'cause I was really missing my kids," Damon explained.

As for whether the two-week rule will be enforced moving forward, Damon said it would.

"It's firmly reestablished, and, yeah, it's off the table. We're never breaking it again!" he declared.

Stillwater hits theaters in the United States on Friday, July 30.