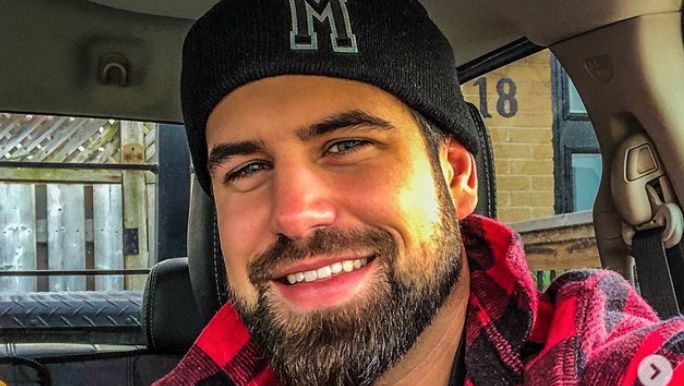 Could Blake Moynes actually join his third season of The Bachelorette?

Following a stint on the 16th season of the series, which first starred Clare Crowley, who ultimately made an early exit from the show to pursue her relationship with Dale Moss, and later featured Tayshia Adams, Moynes joined The Bachelorette for season 17 in hopes of finding love with Katie Thurston.

As Thurston's season continues to play out, Moynes is weighing in on the upcoming 18th season, which stars Michelle Young. 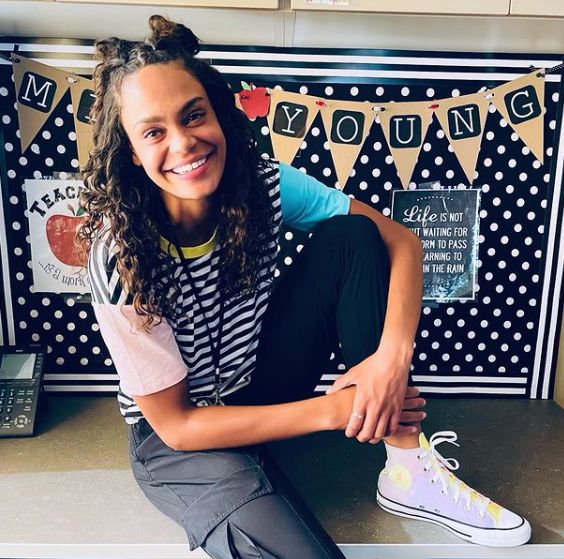 On the heels of the announcement regarding Michelle Young's role on the new season of The Bachelorette, which was announced on Monday night, July 26, Moynes was caught responding to a viewer of the series on Instagram, who asked him if he'd be joining his third season of the show.

“And on what episode can we expect Blake to come in?” the social media user wrote on a post shared by Bachelor.Realitea on Instagram, via a report shared by Us Weekly.

Blake Moynes Is Waiting For Michelle Young To Respond To His DM? 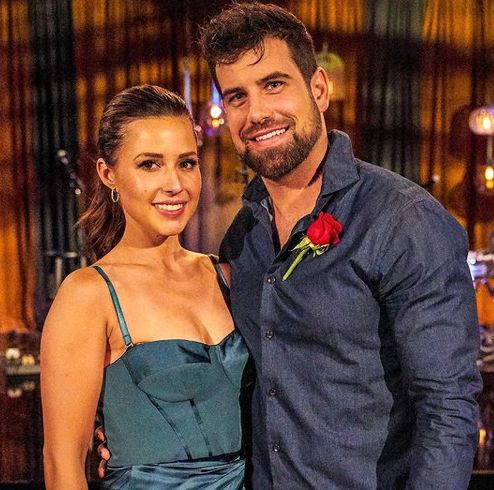 As fans of The Bachelorette well know, Moynes wasn't included in the initial lineup of Thurston's season. Instead, he joined the series weeks into the show and has remained a front-runner ever since.

So, what did he say about the possibility of joining Young's upcoming season of The Bachelorette?

After seeing what the fan had written, he said he was "waiting on Michelle to respond to my DM first …”

Prior to joining Thurston's currently airing season, Moynes admitted to sending her a DM during the time she was featured on season 25 of The Bachelor. 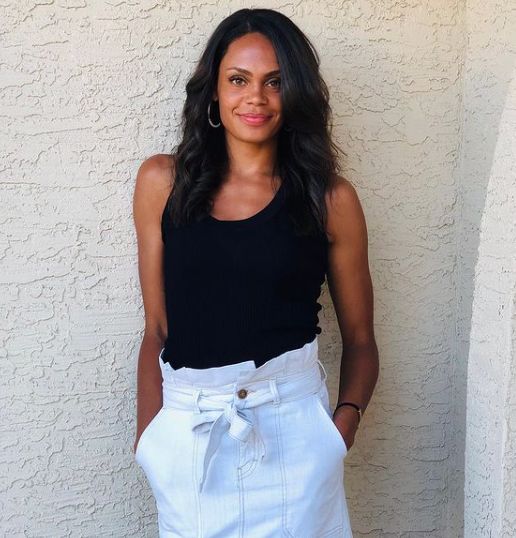 At the time when Thurston was first named as The Bachelorette, Moynes reached out to request he be added to the cast, who was filming in New Mexico at the time.

Although Thurston was open to the idea, the men of the show weren't as welcoming to Moynes and many questioned his intentions, especially considering he'd wooed two Bachelorette stars before her.

Never one to allow shade to be thrown on his name, Moynes, who is currently one of the final four men, addressed his DMs with Thurston. 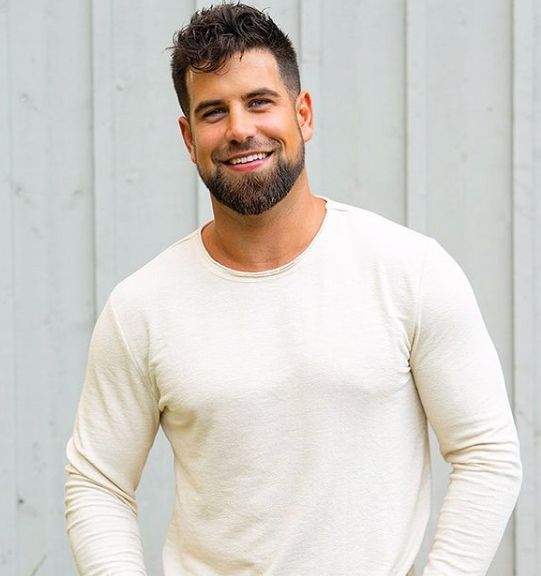 "When I actually reached out that first time, after the first episode, her responses were very cold back,” he shared during an episode of the Click Bait podcast earlier this month. “She was nice, but she didn’t open up her dialogue in any way. It was shut down right then and there.”

“It was a simple reach out. It was like, ‘I f-cking love that you did that. That was f-cking awesome, like, good for you,’ this and that,” he added.