Kaley Cuoco Stuns With Big Dinner On A Special Night 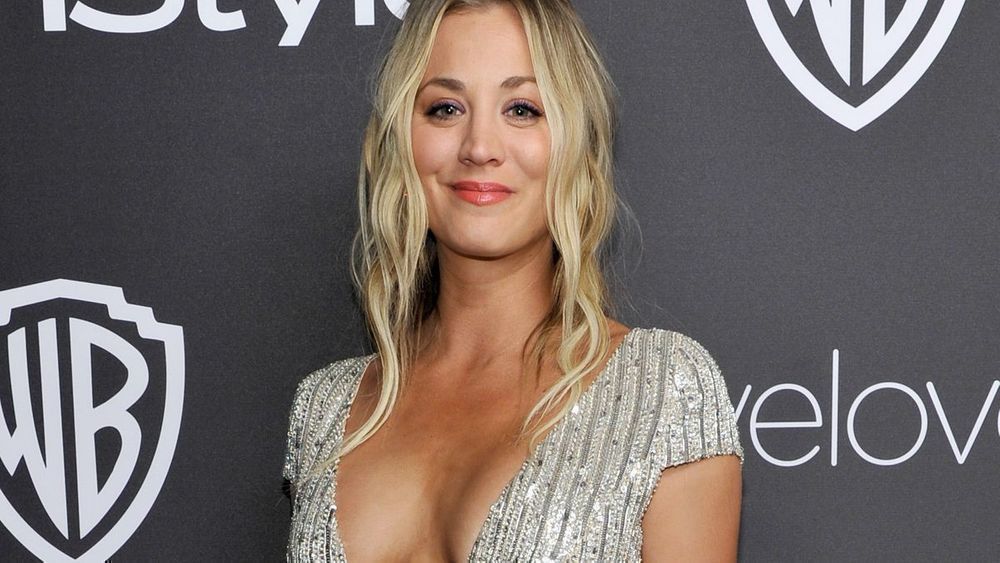 Kaley Cuoco seemed to lick the plates clean during her latest NYC dinner, an outing that brought a stunning snap and came complete with a special occasion. The 35-year-old sitcom star, who has traveled to the South this summer and is now back on the move in the Big Apple, updated her Instagram stories today with a sneak peek into how she spent the weekend, posting for her 6.8 million followers and showing off both her gorgeous good looks and her massive appetite. Check it out below.

Dinner On The Town

Scroll for the selfie. Kaley, fresh from nine Emmy Award nominations for 2020-commenced HBO Max series The Flight Attendant, opened with a reminder that she's always up for restaurant food.

The Big Bang Theory alum, who was photographed arriving at NYC's JFK Airport on Sunday, shared a table set for two and what was clearly a post-meal situation. Plates were empty, sauces were all that remained on them, and the drinks seemed to be flowing. "Girl's night," the actress wrote in pink writing, tagging friend Lindsey Albanese.

Scroll For The Selfie

Quick to follow was a casual and low-key snap, one showing the girl behind Penny makeup-free, glowing, and with her long blonde hair down as she sat at a table and in a giant blue sweatshirt with white writing. This time, pal Lindsey was seen, also grinning. Kaley, who pouted slightly and sent out a smile at the same time, wrote:

"So glad this girl is here with me in NY! Love u!" Kaley didn't include pooch Dumptruck Dumpy, although he was seen at the airport with her.

Fans have been getting plenty of low-key sweatshirt action from Kaley, whose last permanent post came as a reaction one to the mass Emmy Award nominations. Posting from her $12 million Hidden Hills estate and crying, the star wrote:

"First timer over here 😭 thank you @televisionacad for a moment I will never forget. 9 nods for team @flightattendantonmax . Thank you thank you to my entire flight crew!!!! Surreal. ✈️" Sister and co-star Briana Cuoco replied:

"The proudest sister over here. I love you sis!!!" More after the video.

Cuoco, best known for her stint on NBC sitcom Big Bang, has been reinventing her image, moving on from being the street-smart girl across the hall and venturing into drama - The Flight Attendant brings a hot mess character whose one night stand turns into a murder mystery.

Speaking to Wanda Vision, Kaley said she's cool with having Penny always associated with her.

Referring to her new role, she said: "Obviously the biggest concern was like, “Oh, you’re going to be known as Penny forever” which, by the way, if I was – great – that was an awesome part of my life."