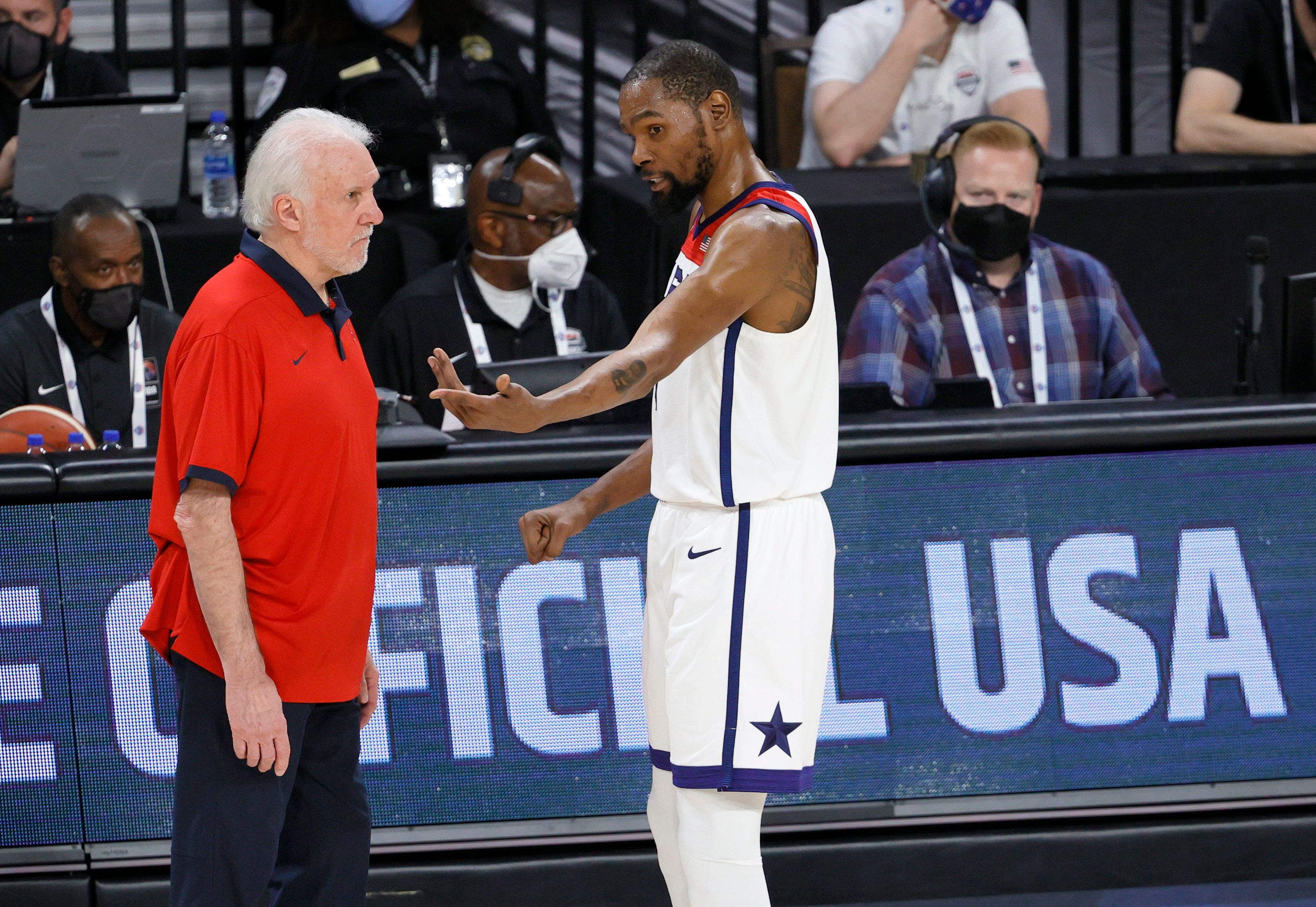 The USA men's national basketball team headed into the 2020 Tokyo Summer Olympics as one of the heavy favorites to win the gold medal. That wasn't surprising at all since their 12-man roster consists of some of the best players in the NBA, including Kevin Durant, Damian Lillard, Devin Booker, and Jayson Tatum. Unfortunately, despite having a star-studded roster, Team USA still had a rough start in the Olympics.

On Sunday night, Team USA ended their 25-game winning streak in the Olympics after being upset by Team France, 83-76.

Drama Building Around Team USA After Loss To Team France 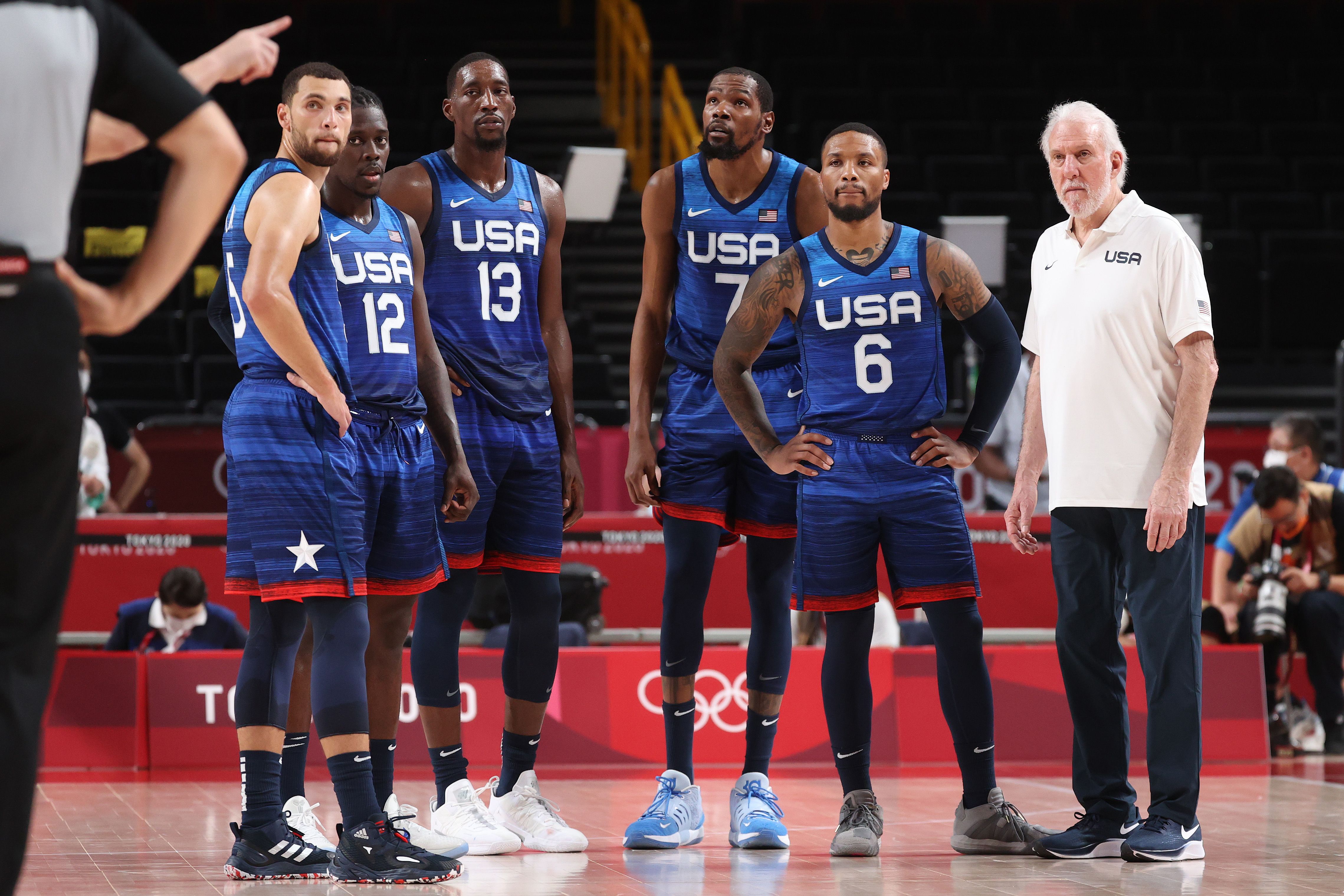 After their disappointing performance against Team France, Joe Vardon of The Athletic revealed that some players of Team USA have expressed their frustration over Popovich's offensive strategy.

“To be clear, Popovich is horrified by his own record coaching this team,” Vardon wrote, as quoted by The Spun. “He dwells on it and hates the losing. The players are frustrated, too, grumbling on their way back to the locker room about ‘running the San Antonio offense’ when apparently they feel like there are better ideas. Pop has said, because of the truncated nature of Team USA’s training camp, the offense would be based on ‘concepts’ instead of set plays.” 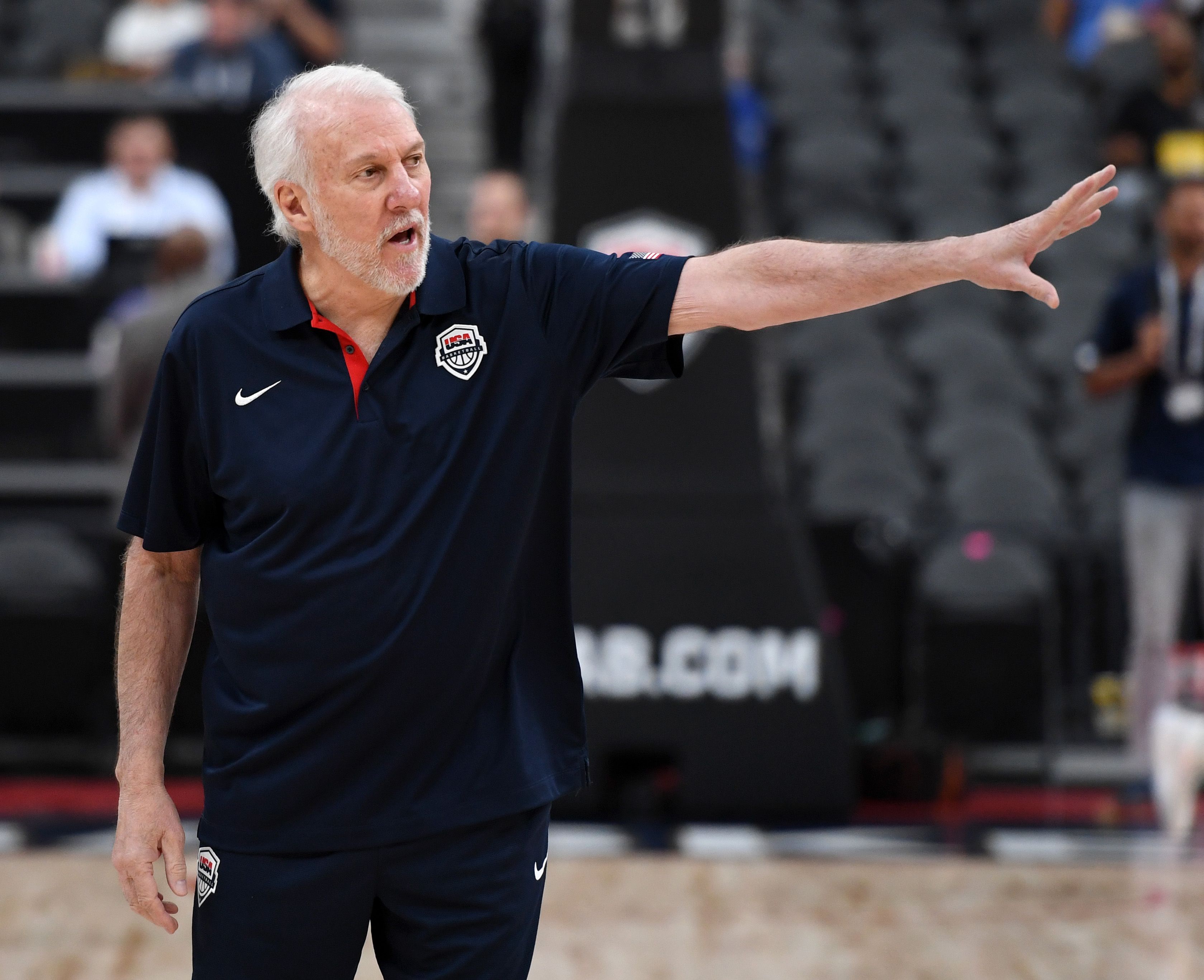 In their loss against Team France, some people have noticed that Popovich executing the same strategy that he was using with his current NBA team, the San Antonio Spurs. Popovich's coaching style was based on passing, ball movements, and less isolation plays. However, though his offensive scheme had helped the Spurs win five NBA championship titles, it doesn't seem to work on the USA men's national basketball team.

It remains unknown if Popovich would insist on using a similar strategy in their next games but if they won't show a massive improvement with their performance, it would be hard for Team USA to turn things around in the 2020 Tokyo Summer Olympics. 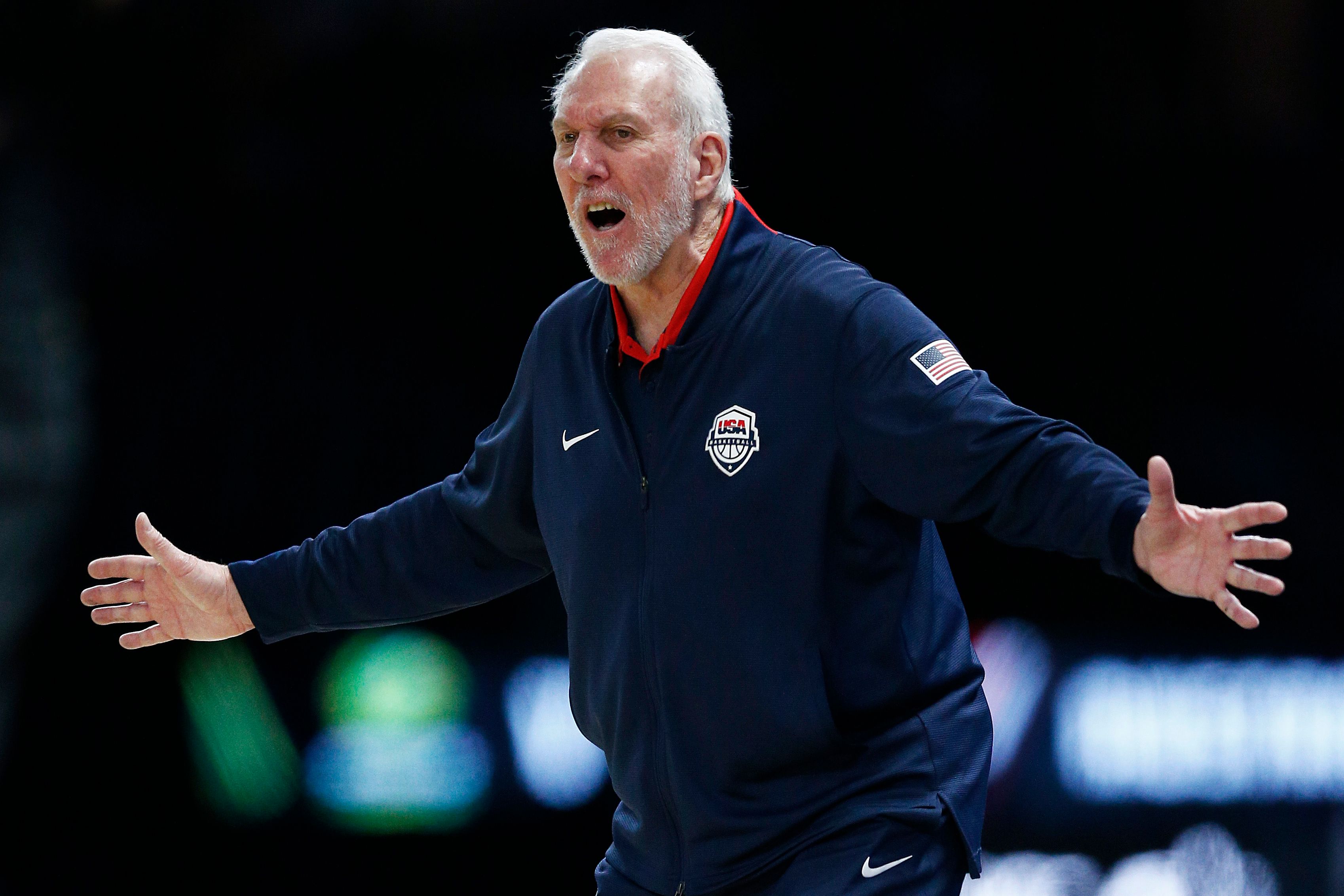 While some Team USA players believe that his Spurs-like offensive strategy was the main reason for their loss to Team France, Popovich doesn't feel the same way. In an interview with reporters after the game, the 72-year-old NBA coach admitted that he was "disappointed" with their performance, but he also said that he wasn't "surprised" that they lost.

After ending the second quarter with a six-point deficit, Team USA managed to bounce back at the start of the second half. Unfortunately, they failed to maintain their momentum and let Team France regain control of the game. Popovich said that their inability to protect their lead late in the game and stop their opponents from hitting three-pointers were "mistakes" made by their players.

Team USA Needs To Win Next Two Games To Advance

Their recent game against Team France has only shown that the USA men's national basketball team is no longer invincible in the Olympics. However, it doesn't necessarily mean that they could no longer turn things around in the 2020 Tokyo Summer Olympics. Despite their embarrassing defeat, Team USA still has the chance to win the gold medal.

To make it happen, they would have to win their next two games and advance to the quarterfinals. The Team USA are set to face Team Iran on Wednesday and then Team Czech Republic on Saturday.