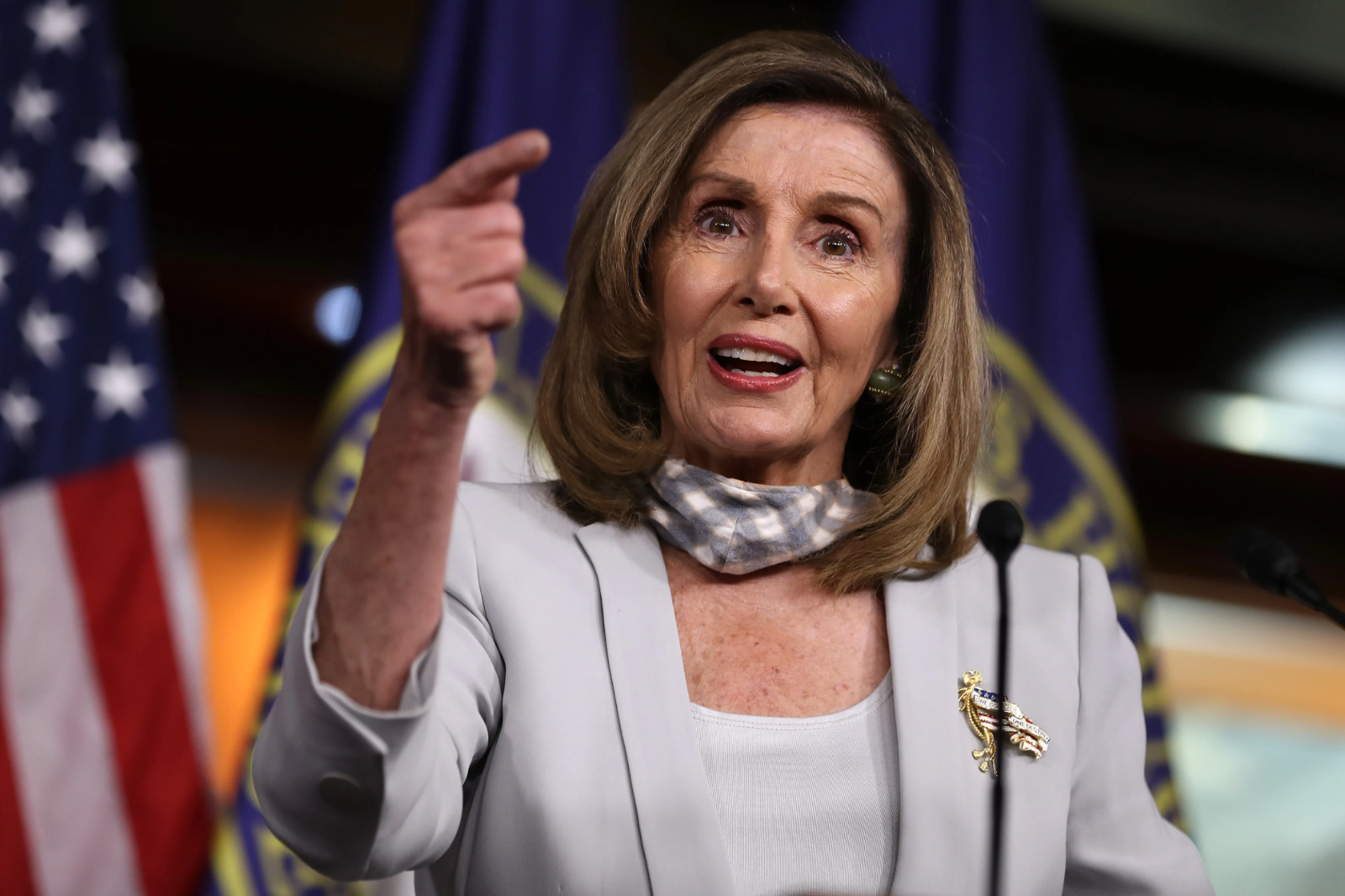 During a Sunday appearance on ABC's This Week, House Speaker Nancy Pelosi took aim at Republicans who are opposed to the January 6 probe carried out by the House Select Committee, Breitbart reported.

"We don’t come into our work worried about what the other side who has been afraid of this. Maybe the Republicans can’t handle the truth, but we have a responsibility to seek it, to find it and in a way that retains the confidence of the American people.”

According to Pelosi, the storming of the Capitol on January 6 was an "insurrection" and an attack on American democracy as a whole.

“We’ve had an unprecedented action, an assault, an insurrection against our building on a day that the Constitution required us, by the Constitution, to validate the work of the Electoral College."

The storming of the Capitol followed Donald Trump's Stop the Steal rally nearby and was a protest of the certification of President Joe Biden's Electoral College victory.

Pelosi Says The Committee Is Based Around 'Patriotism' 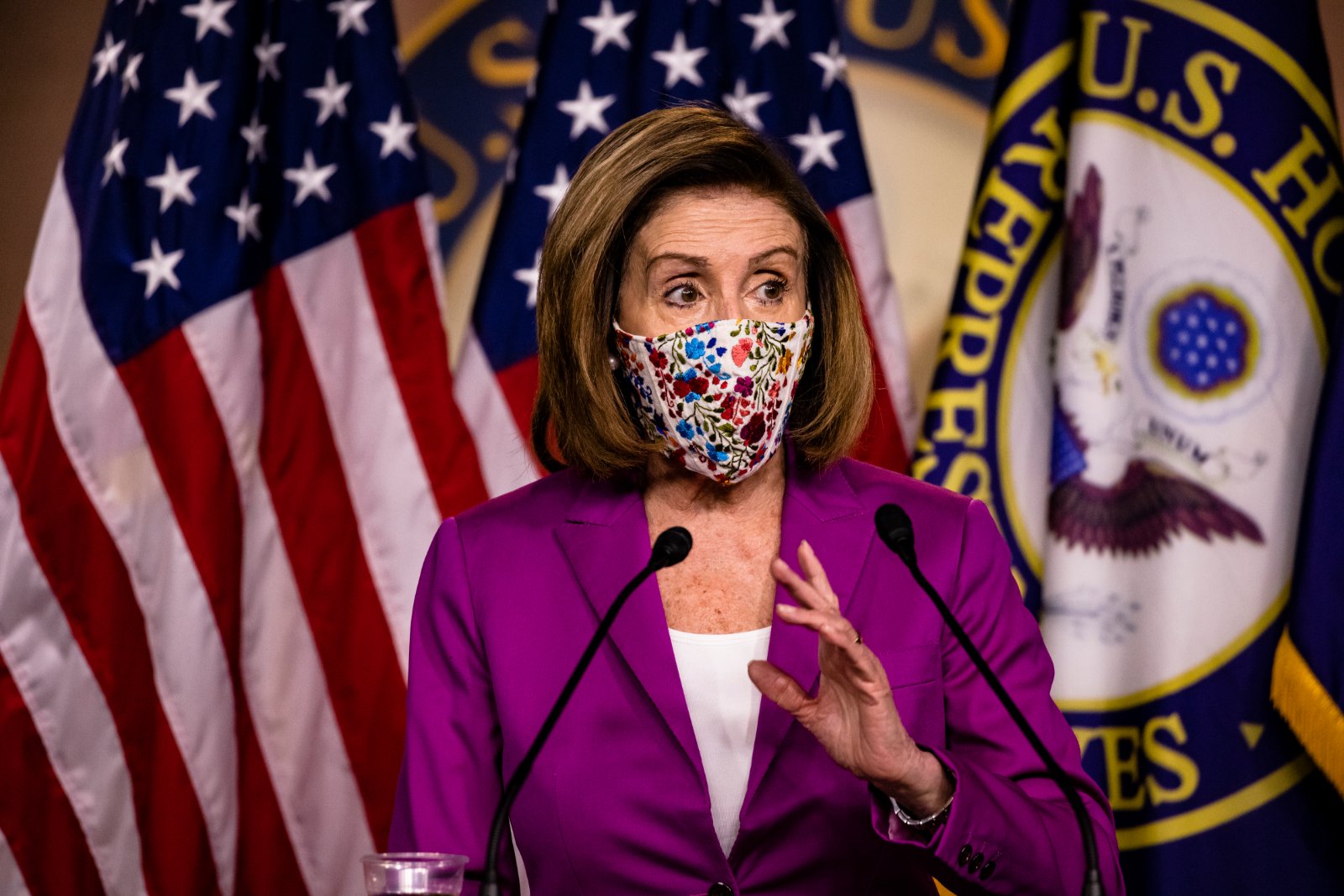 According to Pelosi, the House Select Committee's probe into the events of January 6 is based around American patriotism.

"I believe the work of this committee, in order to retain the confidence of the American people, must act in a way that has no partisanship, is all about patriotism. I’m very proud of the members of the committee."

Pelosi expressed confidence that the committee would achieve this goal and said that members would have to ignore GOP lawmakers who don't have a desire to "find the truth."

The aftermath of the January 6 riot continues.

As reported by Fox News, the FBI continues to arrest people who were involved in the incident at the Capitol.

Just on Friday, the bureau arrested a Texas man who allegedly assaulted police officers during the riot.

Per Fox News, the arrest of 32-year-old Andrew Quentin Taake took place after a woman who met him on Bumble tipped off the FBI.

Taake was charged with various offenses, including assaulting an officer and obstructing an official proceeding.

Some Believe The FBI Was Involved In The Riot

Some people believe that the FBI was involved in instigating the Capitol riot.

Fox New host Tucker Carlson is one of the most prominent figures who has promoted this theory, which has yet to be substantiated.

As reported by Raw Story, Carlson pushed the idea just last week on his show.

"They knew it was coming, they didn't protect the building, they let the protesters in. The FBI has a long history of setting up crimes — they just did it in Michigan, we're going to get to it in a second."