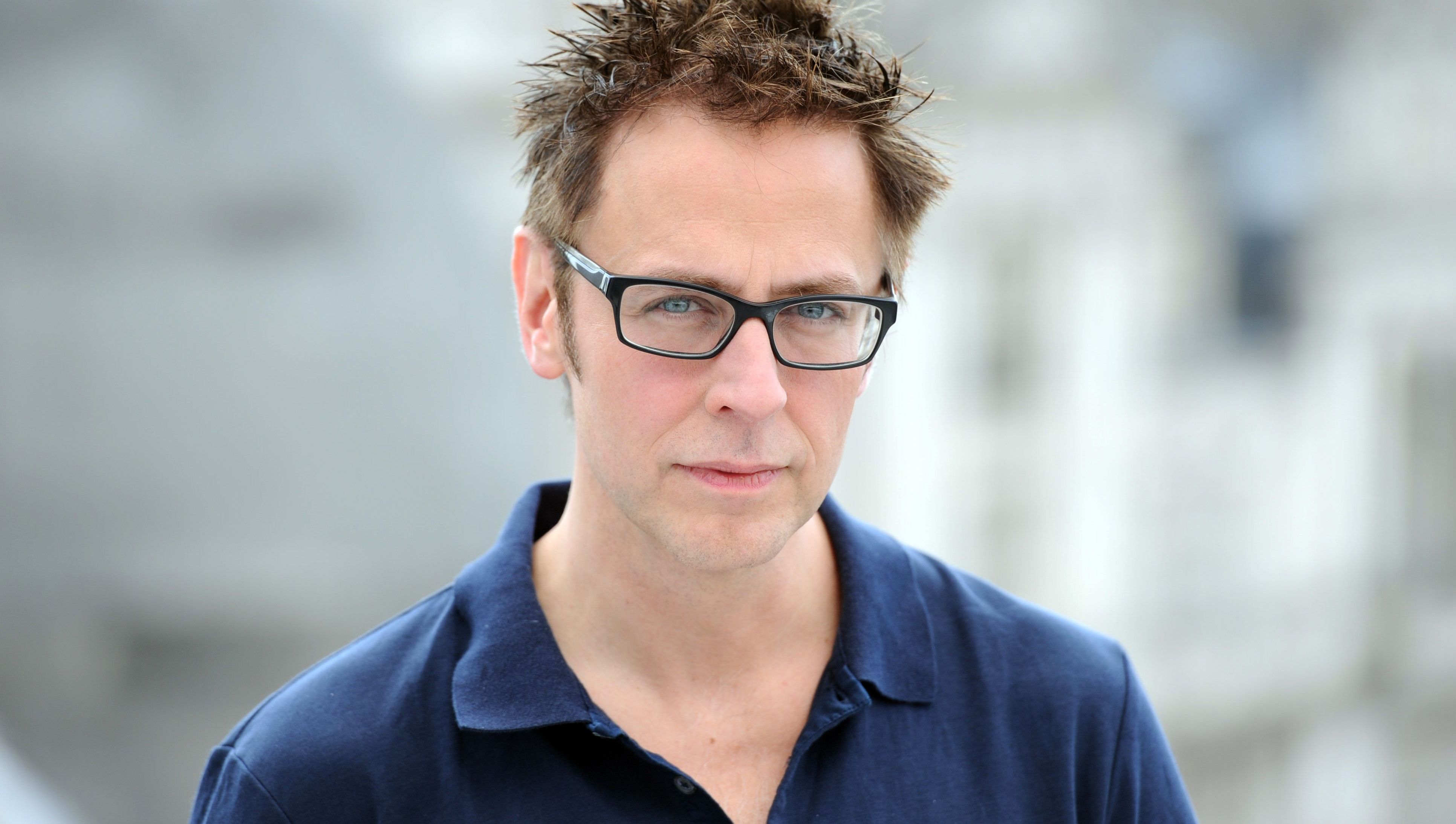 James Gunn is worried about the future of superhero movies.

During an interview with The Irish Times on July 21, the Suicide Squad director said that when it comes to certain genres of film, there is a clear pattern happening.

“We know about the way cowboy films went, and the way war films went,” says Gunn. “I don’t know, I think you don’t have to be a genius to put two and two together and see that there’s a cycle to those sorts of films," he stated. According to Gunn, he believes that when it comes to the future of superhero films, the only way they will continue to be a hit with viewers is if they change as time goes on.

"The only hope for the future of the comic book and superhero films is to change them up. They’re really dumb. And they’re mostly boring for me right now," he admitted.

Although Gunn was quite critical of certain superhero films, none of which he mentioned by name, he made it clear that his comments were not in regard to all superhero movies. 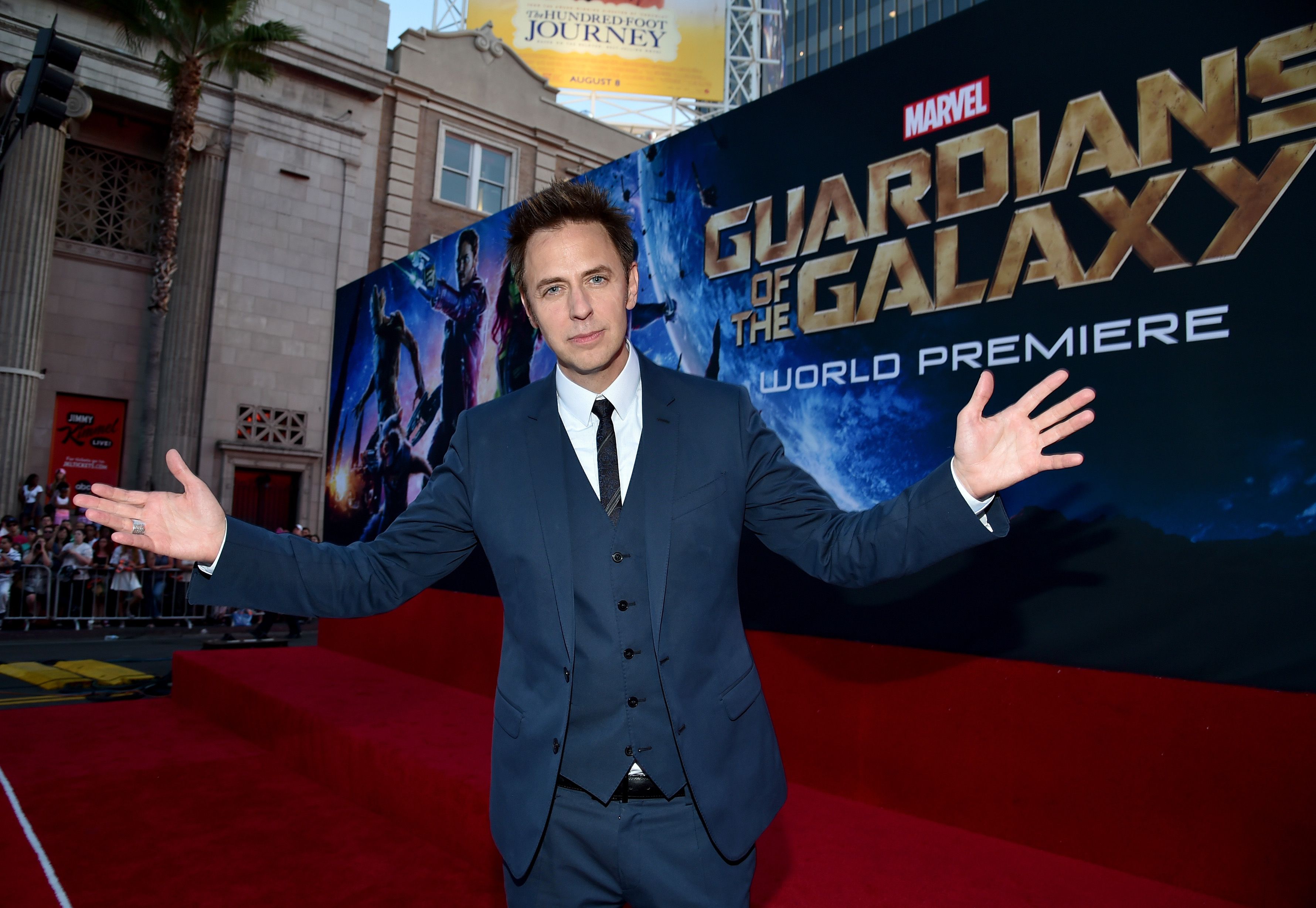 "There are people trying to do some different things with superheroes. So it’s not it’s not 100 per cent a rule that everybody isn’t, but a lot of superhero films are boring," Gunn clarified.

Gunn went on to say that he's always been a major fan of superhero films. However, it was the first ones he came across that he liked the very most.

“I loved them at the beginning. I was really excited when they first started making those movies. It was about the visual effects when I saw Superman as a kid," he recalled. 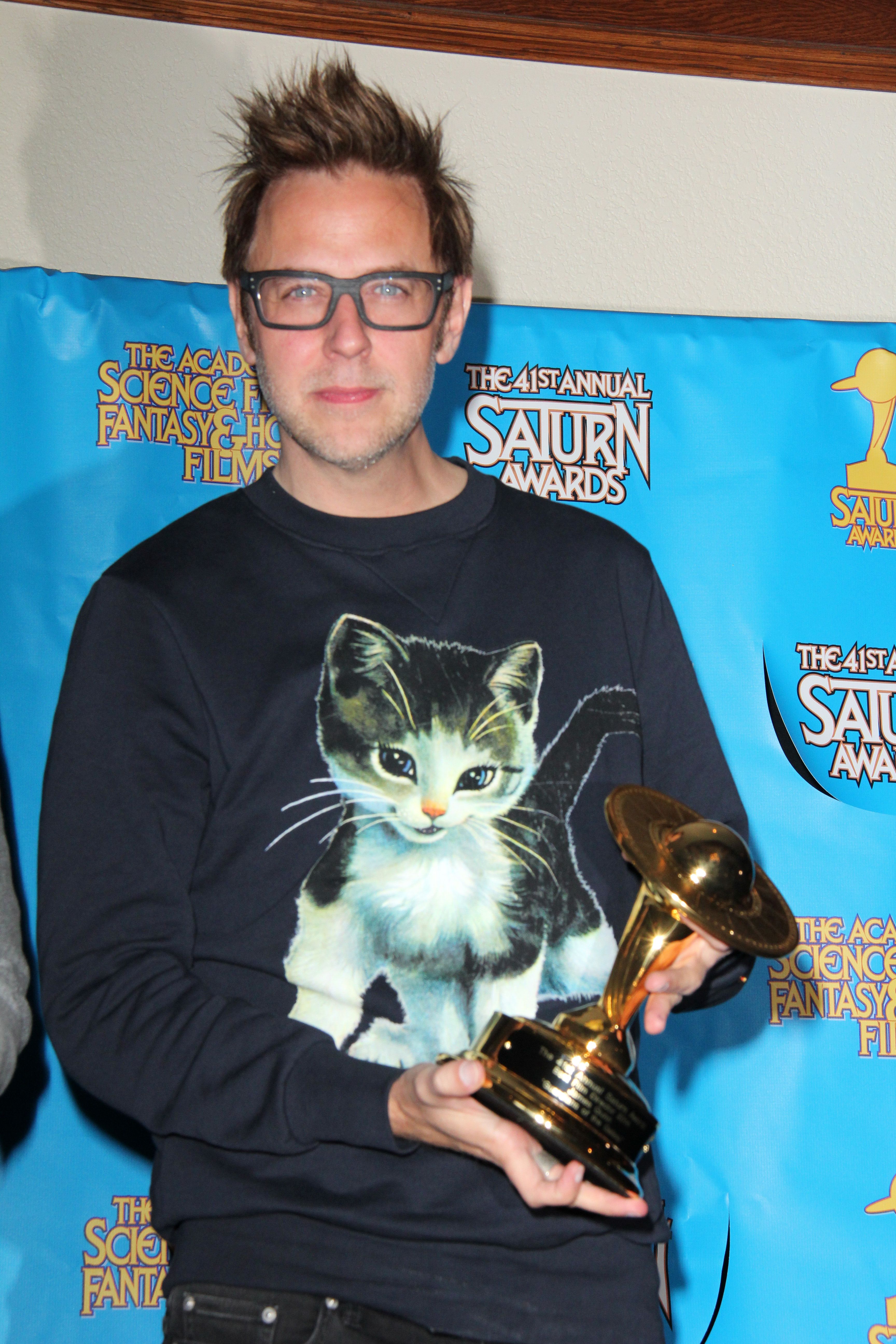 Gunn, who is the brains behind several Marvel films, went on to say that while the visual effects on Superman weren't exactly stellar, he's appreciated the way in which the industry has evolved in the years since.

"I still love that movie. Okay, I know, that’s a guy on wires and bluescreen with this sort of crappy visual effects. And then when Iron Man came out, I was in. You’re able to make a guy fly around who looks like a guy flying around."

James Gunn Fears Superhero Films May Get Even More Boring 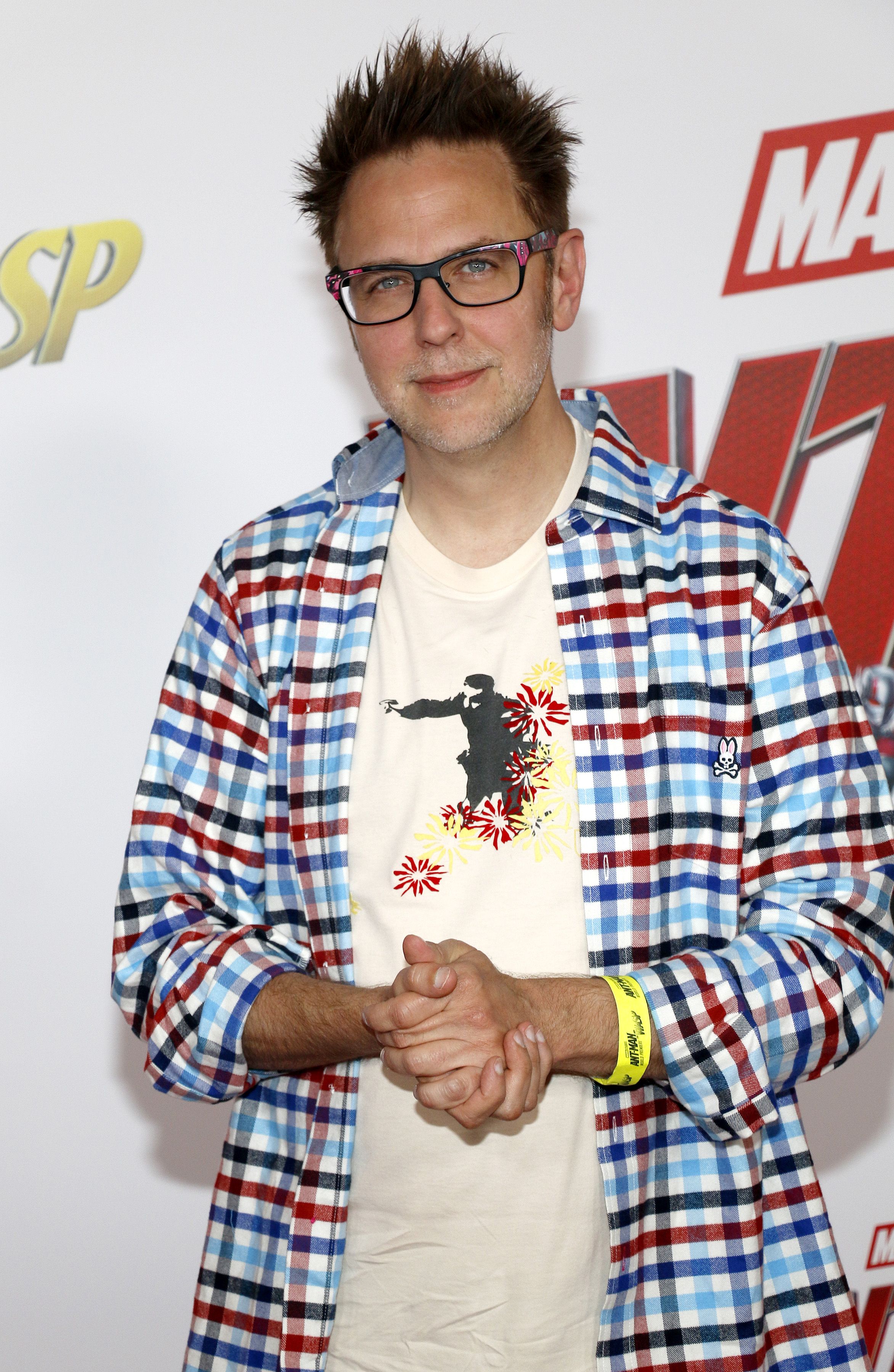 As Gunn pointed out, it was an amazing thing to see how the effects of films were able to grow with the times. However, when it comes to the future, he feels more growth is needed to prevent the genre from drying out.

"That was a beautiful thing to be able to do. But if the movies don’t change, it’s gonna get really, really boring," he added.

In addition to his work on Suicide Squad, Gunn has played a part in the creations of numerous other films, including Guardians of the Galaxy,Slither, and Scooby-Doo.