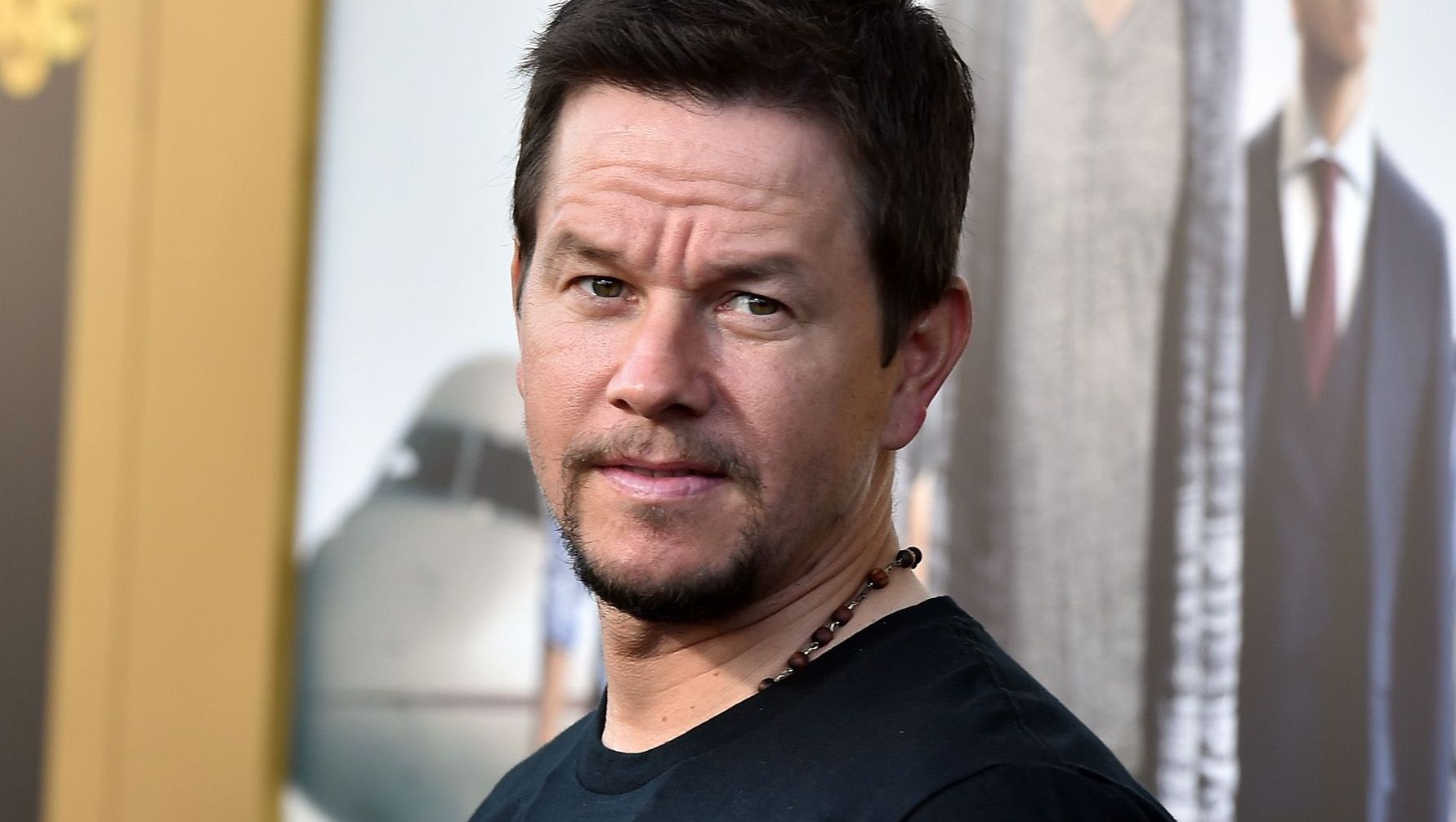 Mark Wahlberg is speaking out about his new film, Joe Bell.

During a Zoom interview with USA Today on July 22, Wahlberg, who plays the character of Joe Bell, who tragically lost his 15-year-old gay son, Jadin, played by Reid Miller, to suicide, admitted that when it came to the story being told, he learned an important lesson in parenting.

Based on a true story, Joe Bell follows Wahlberg's character's on-foot journey across the country, which began in Oregon in 2013. 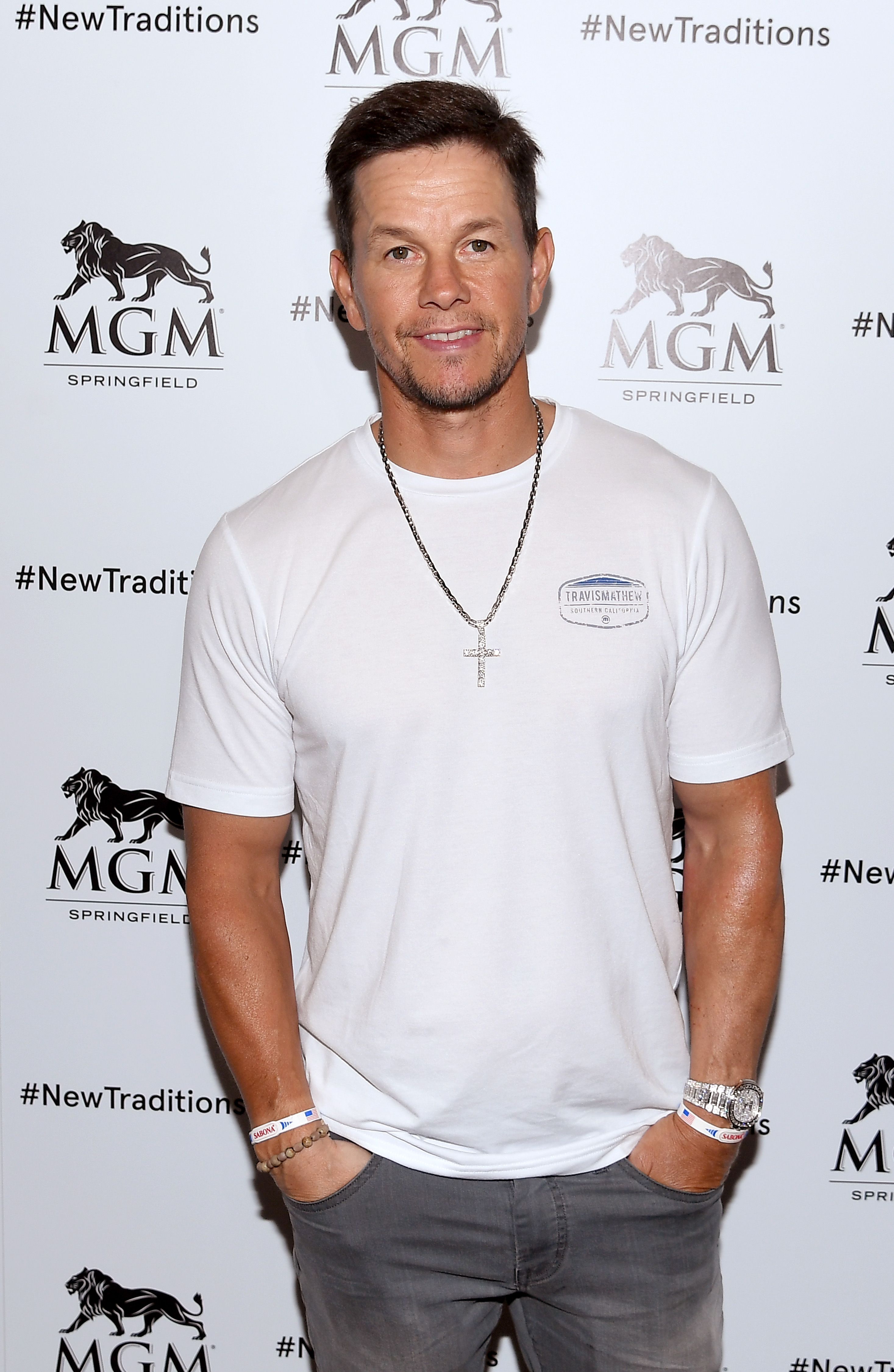 While Joe and Jadin are seen together at times during the film, the majority of the story is based around Joe's efforts to teach people across the country about the harmful effects of bullying, all while reflecting on how things may have been different if he had been more supportive of Jadin when he came out as gay.

As a father to four children, including 17-year-old Ella, 15-year-old Michael, 12-year-old Brendan, and 11-year-old Grace, who he shares with wife Rhea Durham, Wahlberg said he felt compelled to take on the role of Joe.

'Joe Bell' Taught Mark Wahlberg To Be 'Softer' With His Kids 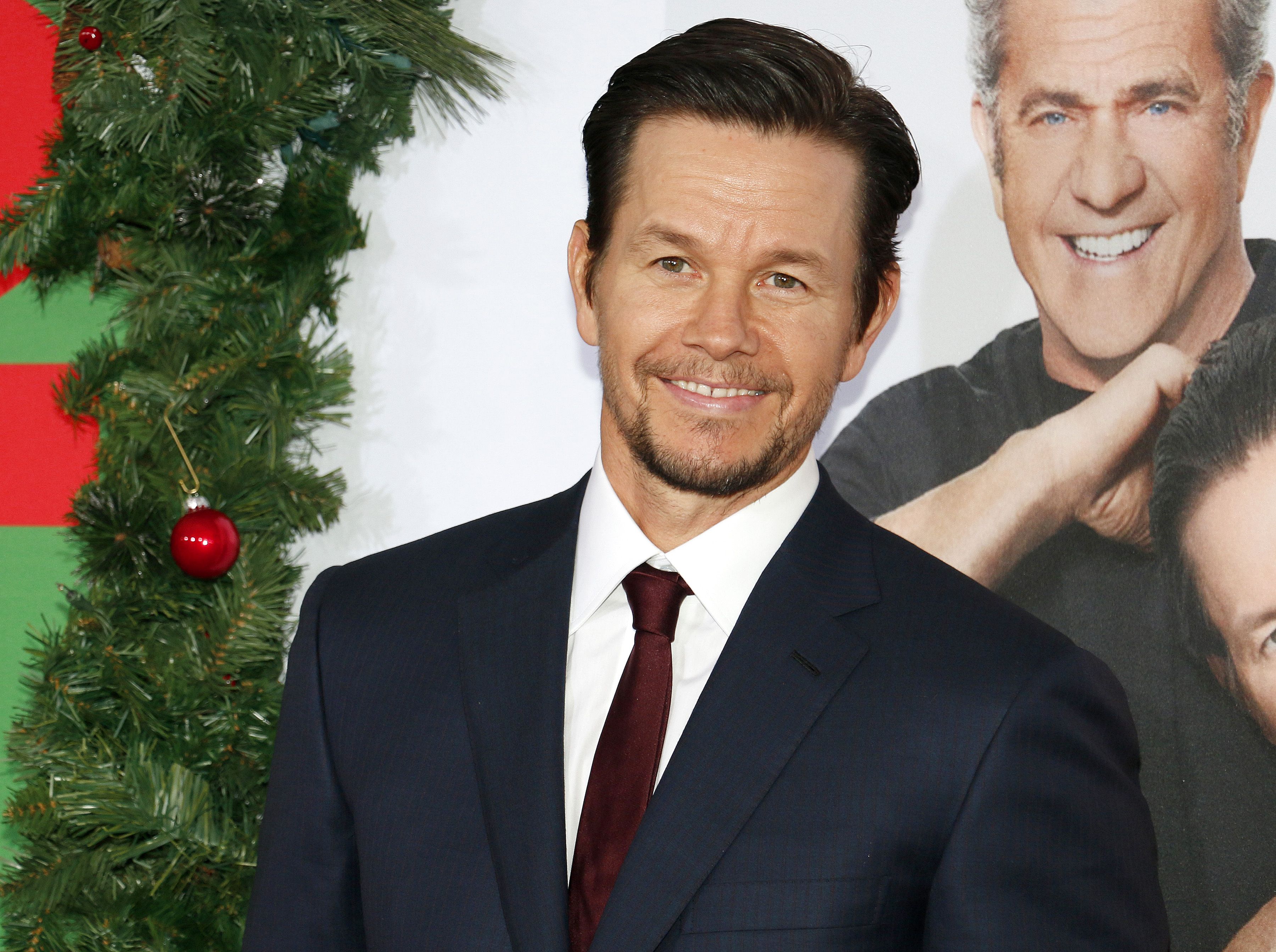 According to Wahlberg, filming Joe Bell taught him to "be a little softer" on his own children.

Speaking of his past parenting with his kids, Wahlberg said he was much more strict before taking on his latest role.

Mark Wahlberg Hopes His Kids Will Always Lead By Example 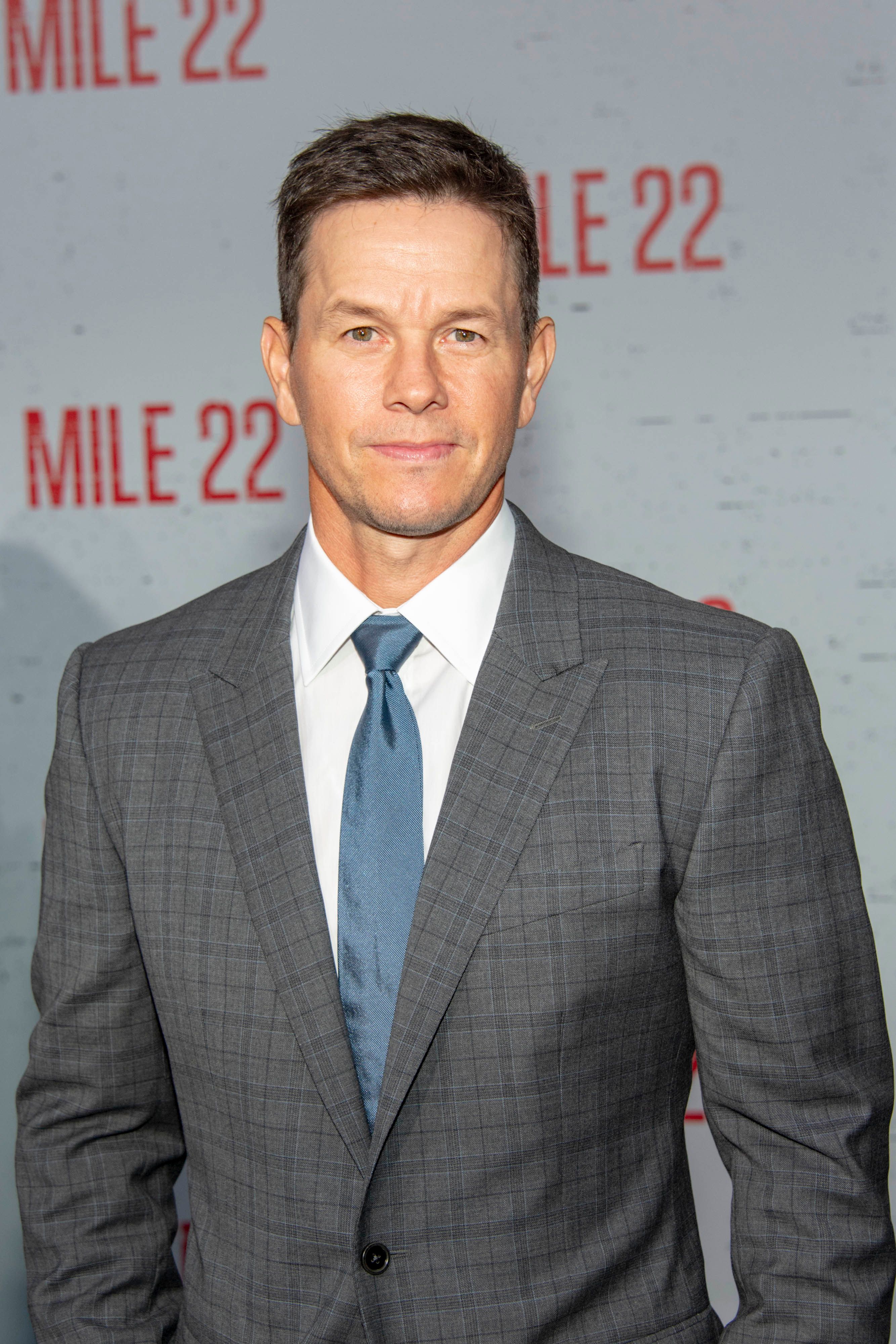 "I was more strict with my kids, and I think after making this movie, I said, 'OK, well, let me loosen the reins a little bit.' The best way to get them to be completely open with me and communicate with me about everything is be a little softer," Wahlberg continued.

In addition to learning a lesson about his own parenting, Wahlberg said he also passed on important information to his children in regard to bullying and encouraged them "to always stand up for somebody else who is being picked on and be an example." 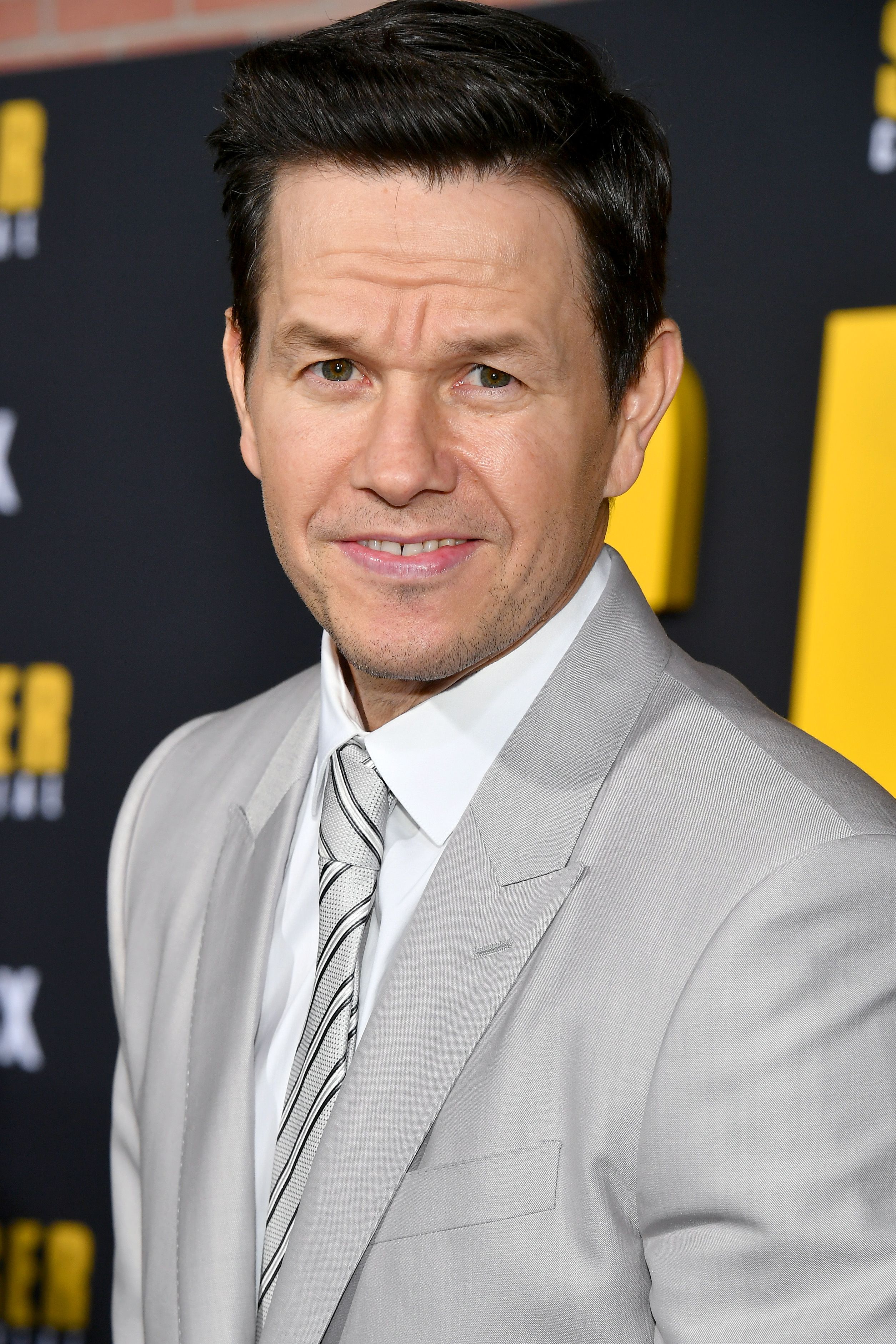 Miller, who plays Jadin in the film, was bullied while growing up in Texas with dreams in the arts. And, while his family was always supportive, he was traumatized by the bullying he received from his peers.

"If people don't know you, and they're too young or too uneducated or too inexperienced to understand how powerful words can be, they will just say the meanest things," he said. "That was a big connecting point with me and Jadin, knowing that I at least had some experience in knowing what it's like to feel alone, to feel neglected by the people around you."