Leah McSweeney Claims 'RHONY' Is The 'Most Interesting' Franchise 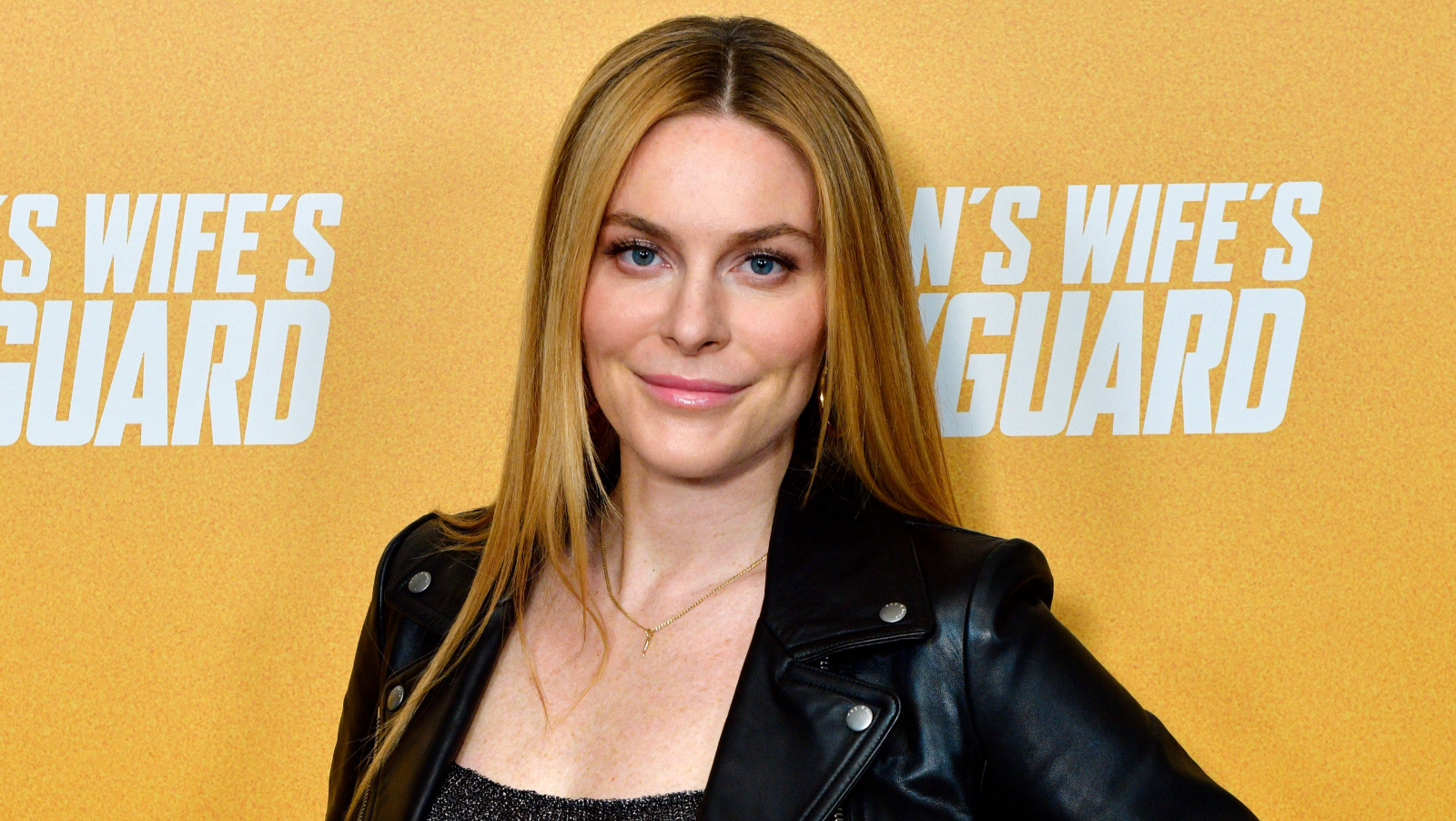 Leah McSweeney recently appeared on the Betches’ Mention It All podcast, where she opened up about filming the latest season of The Real Housewives of New York City and declared that the Big Apple-based Real Housewives franchise is the best one of them all.

"We filmed during such a life-altering moment. Especially in New York City. We were having protests every day, there was an election going on, there was a global pandemic in a city that — we had more regulations than upstate New York," McSweeney recalled.

Leah McSweeney Was Dealt With Tragedy Amid 'RHONY' Season 13 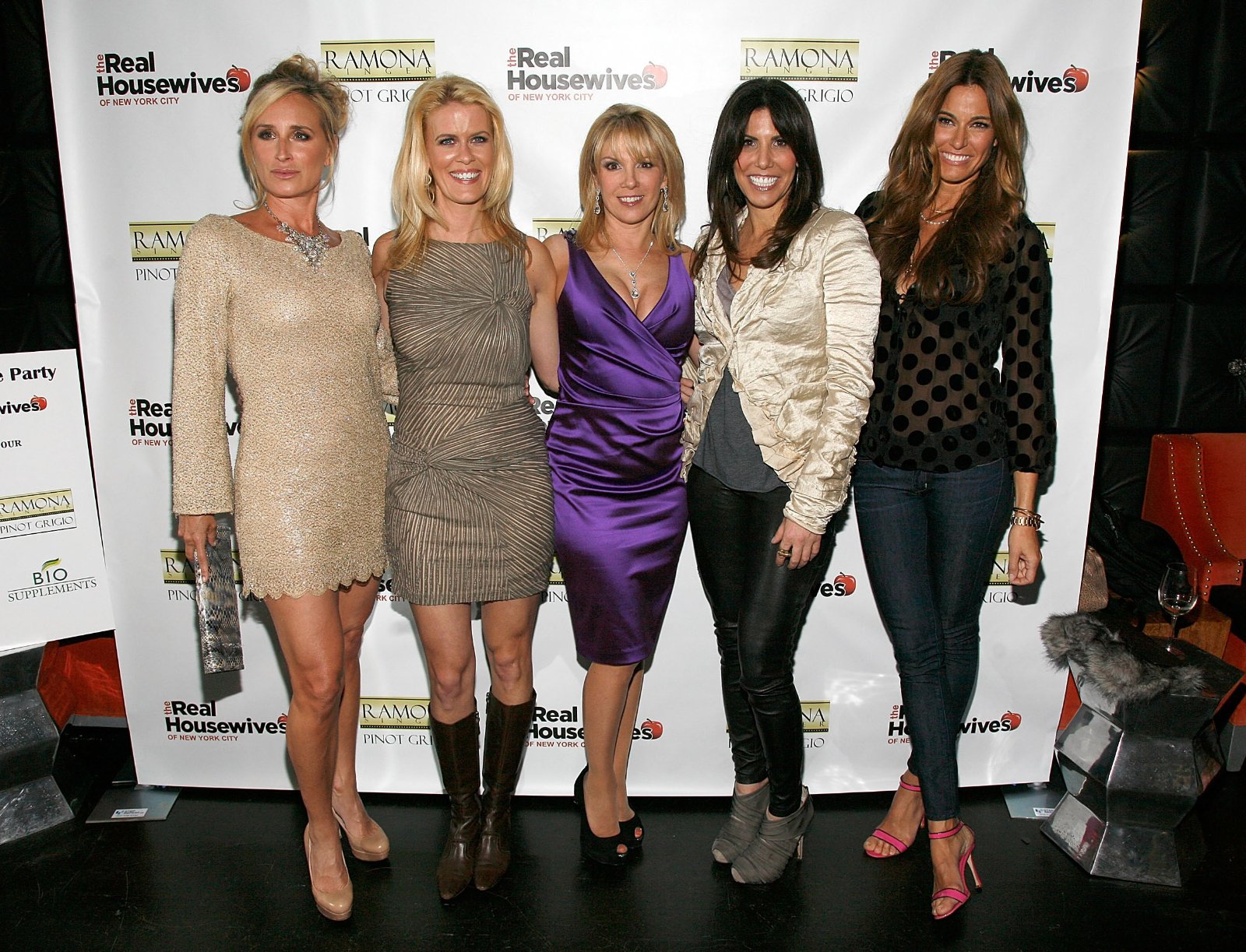 In addition to facing challenges during filming due to the coronavirus pandemic, McSweeney also faced personal challenges as she dealt with the death of her grandmother, who passed away in late 2020.

"I lost my grandmother and the beginning of filming but at the same time, I am so grateful that I had the show to do, whether people are enjoying it or not. If I hadn’t had the show to do — as stressful as it was… if I didn’t have the women to do the show with I would have been so alone and isolated," she explained. 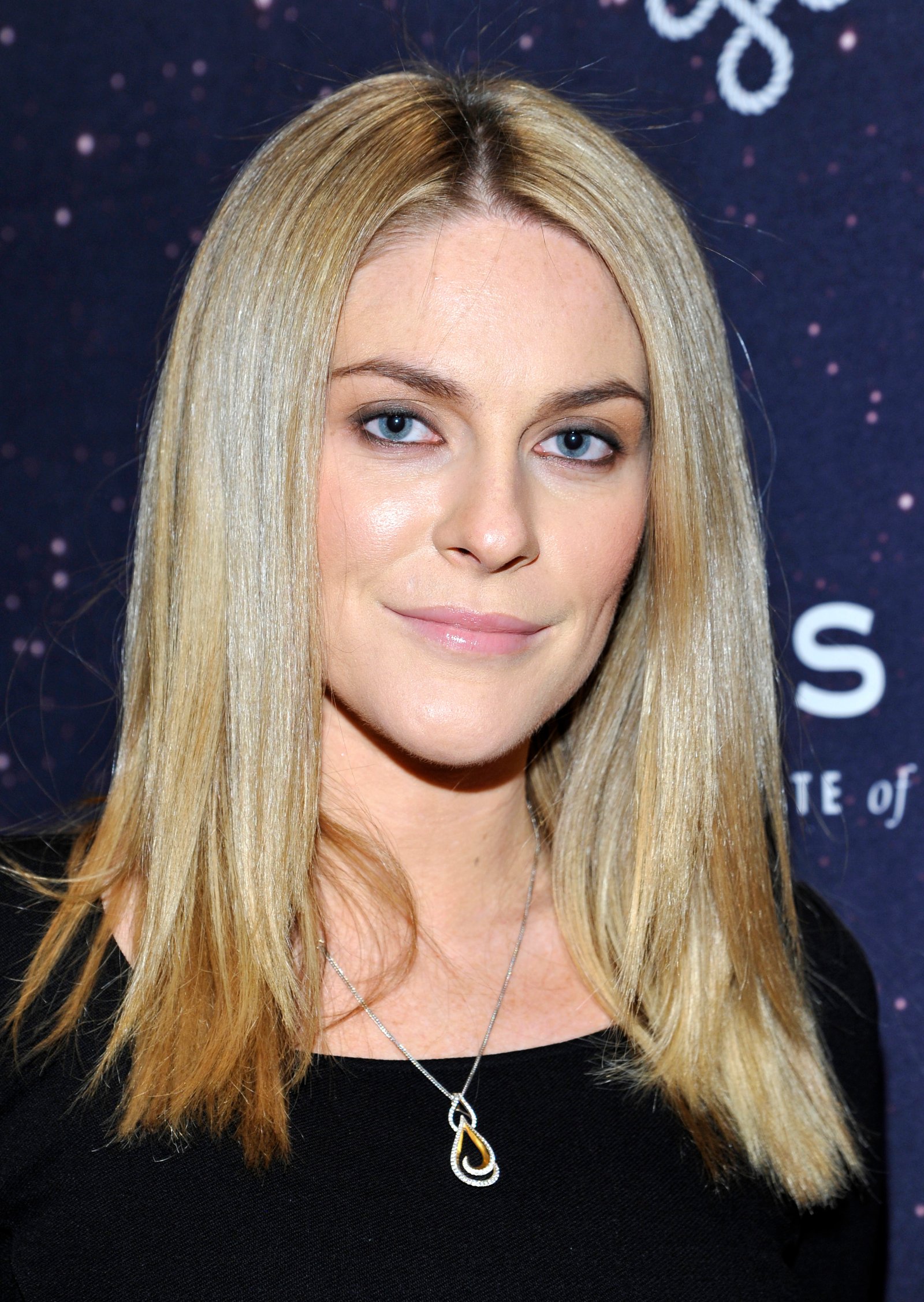 While challenges were certainly prevalent throughout production on The Real Housewives of New York City season 13, McSweeney said she still believes she and her cast mates created a great set of episodes.

“I still think of all the [Real Housewives] franchises that are airing right now, our show is still the most interesting in dynamic," she shared. "Yes, I said it, I don’t give a sh*t."

Since the new episodes premiered earlier this year, ratings have continued to drop and recently reached an all-time low. 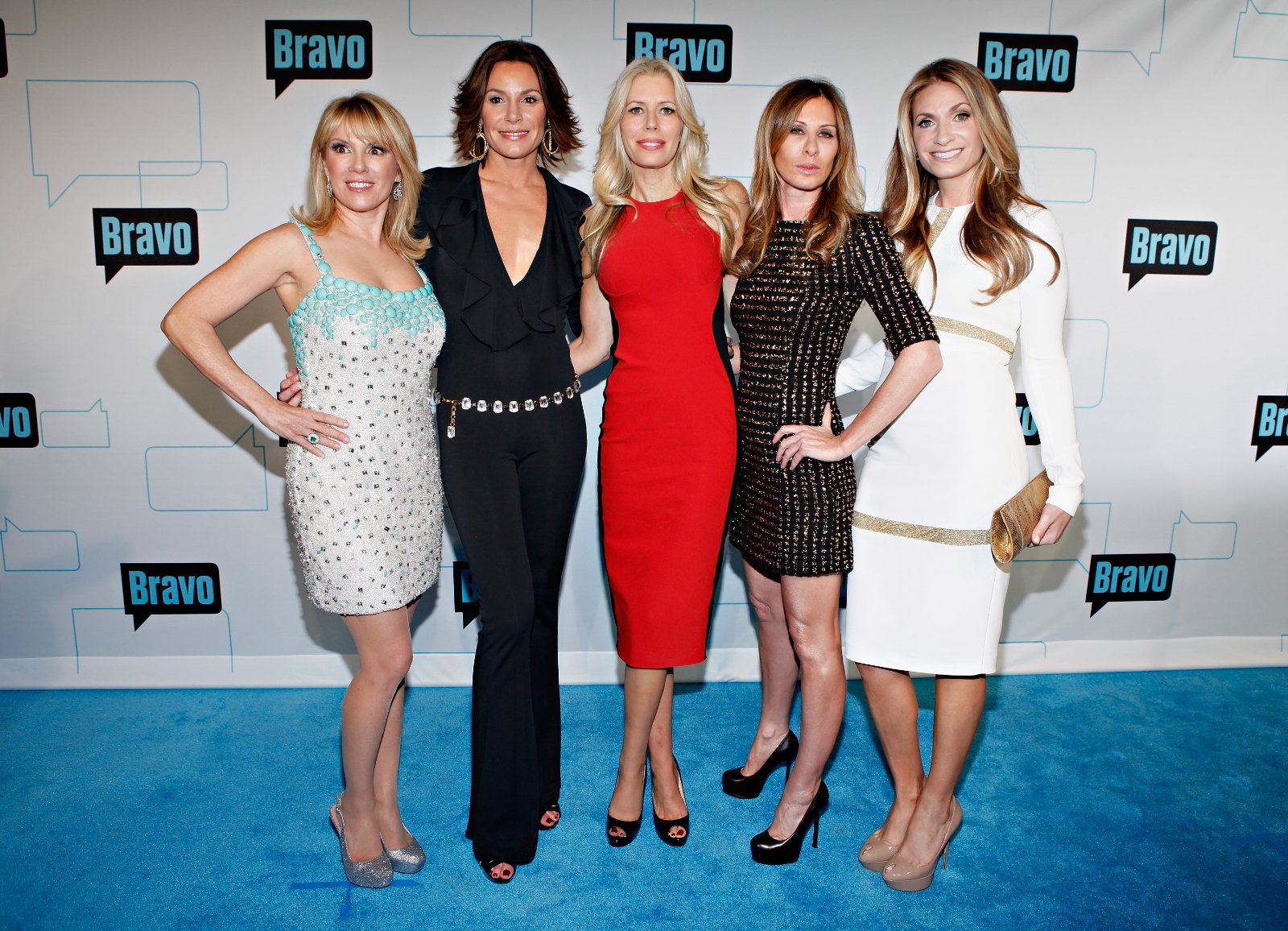 Despite the ratings being on a downward spiral, McSweeney said that she and her cast mates made a point to take on hard issues throughout production.

"I’m sorry that we don’t have some giant scandal, no one robbed anybody...We are talking about hard sh*t and if everyone is like ‘I want an escape,’ then just turn [the show] off and leave us alone,” she said.

McSweeney went on to clap back at the ongoing complaints from viewers, who want to hear less about race on the show.

Leah McSweeney Believes Eboni K. Williams Should Talk About Race As Much As She Pleases 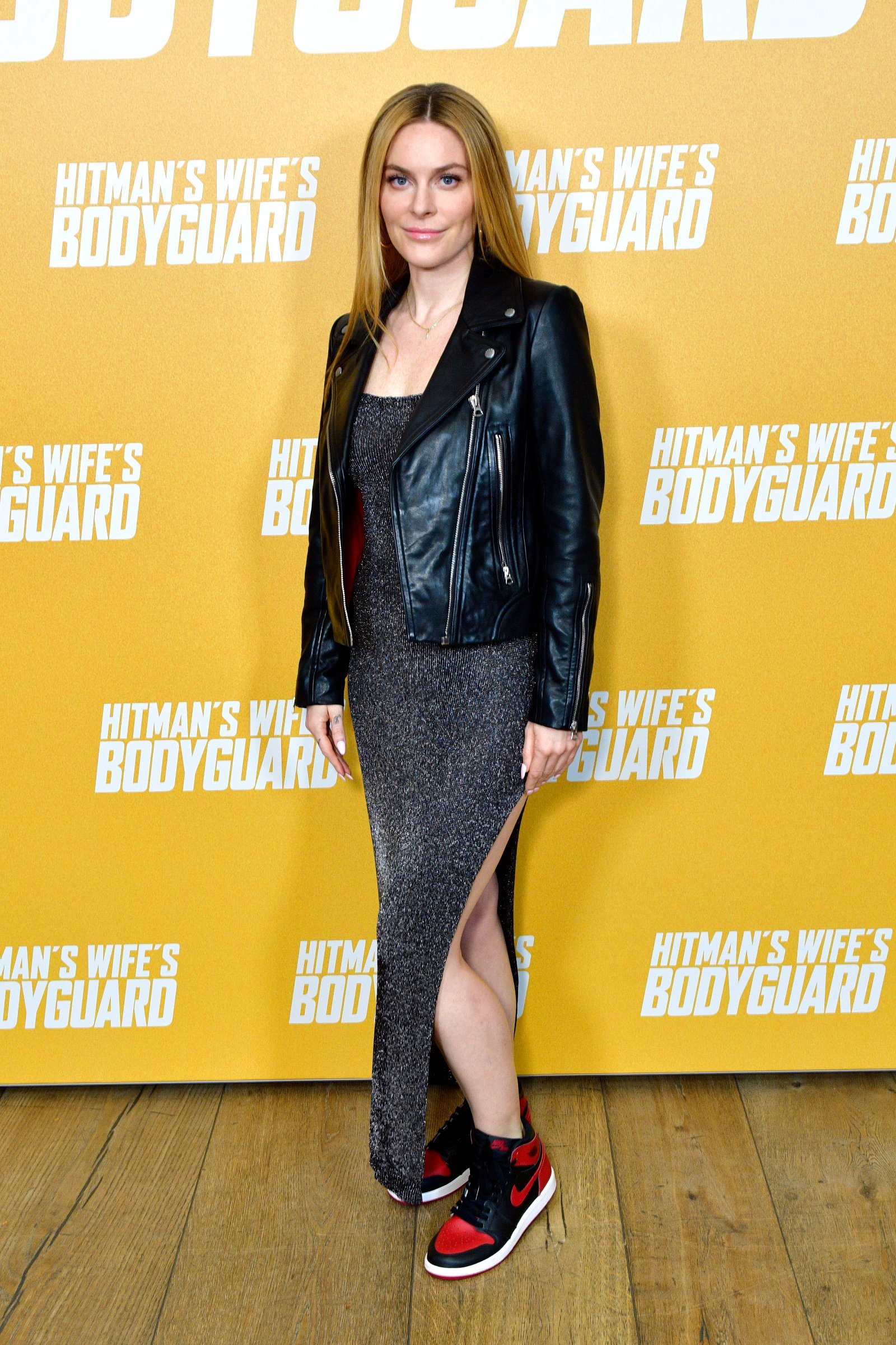 "Eboni is the first Black Housewife on this show — that’s been going on for thirteen years — let her f*cking talk about being Black! Just let her! It’s her first season,” McSweeney pointed out.

Also during the interview, McSweeney gave a nod to the recent intervention staged for Sonja Morgan.

“Would she be better off not drinking? Of course, probably. But also, I said what I had to say, and I am not going to bring it up again...I’m happy that I said something," she confirmed.

To see more of McSweeney and her cast mates, don't miss new episodes of The Real Housewives of New York City season 13, which air on Tuesday nights at 9/8c on Bravo.

Elizabeth Hurley Pretty In Pink For A Good Cause