You'll Never Guess The Movie That Made Jennifer Lopez Famous 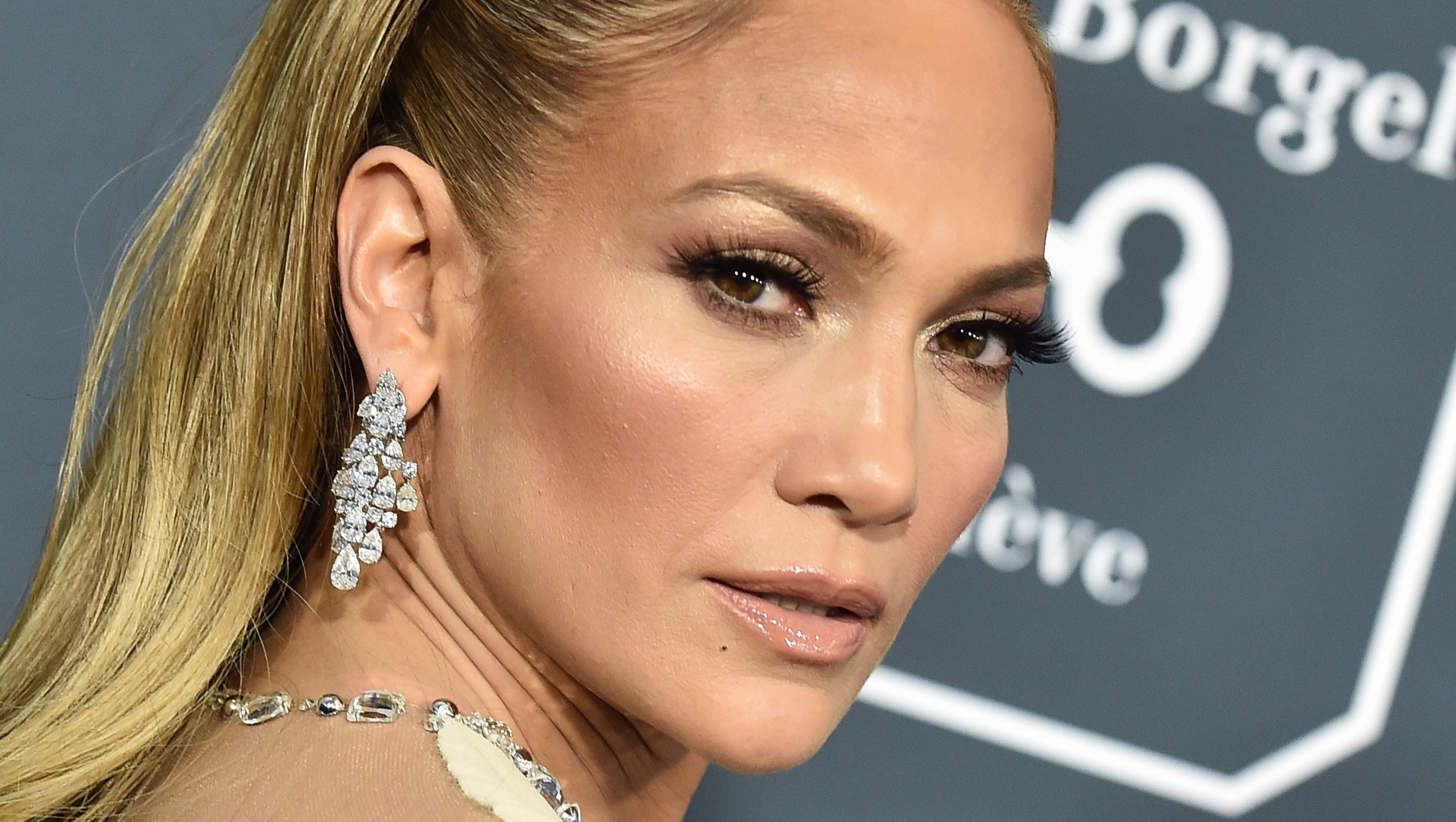 Jennifer Lopez has a ton of hit movies under her belt, including Maid in Manhattan, Monster-in-Law, Enough, The Wedding Planner, and, more recently, Hustlers. However, it was one of her earlier films that set her up as an A-lister.

In 1997, after appearing in a few lesser-known film in the years prior, Lopez was seen in her breakout role in Selena, which followed the tragic story of singer Selena Quintanilla-Pérez, who was tragically killed by a crazed fan at the age of 23. 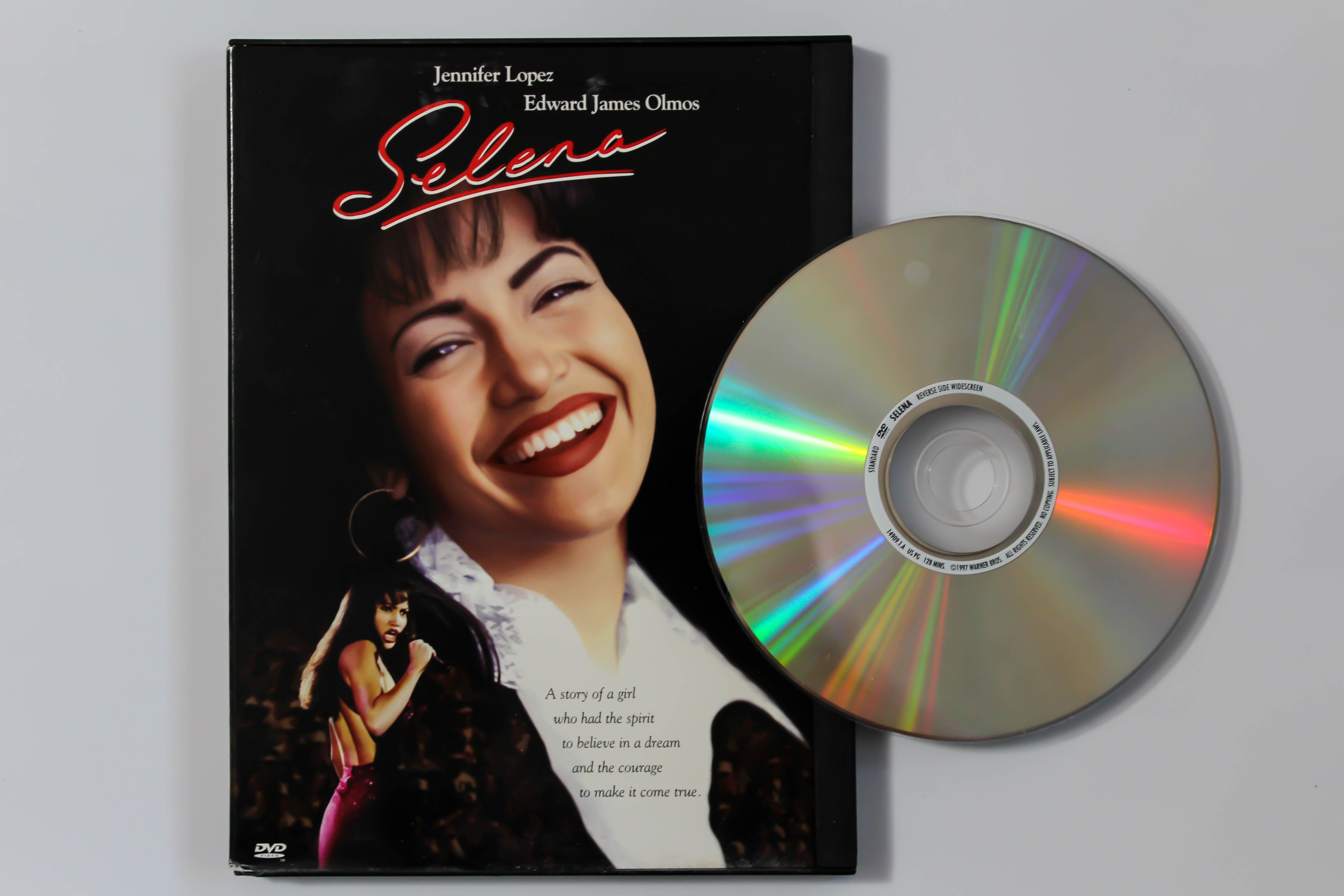 Because Lopez knew that Quintanilla-Pérez was such an icon and beloved figure for millions around the world, she did not take her role in Selena lightly.

“Right after I got the part, I knew I would be traveling to Corpus Christi and spending time with her family, but that wasn't going to be for a few weeks, so they sent me tons of tapes to watch,” Lopez told Billboard in 2017. “I sat on my couch watching them for days and all of a sudden, the tape cut off on me. I was shocked. And I thought to myself, ‘That's what happened.’ This amazing, beautiful spirit, full of joy and music and so much feeling, was just cut off in the middle of being. It affected me so much and made me realize the importance of what I was doing." 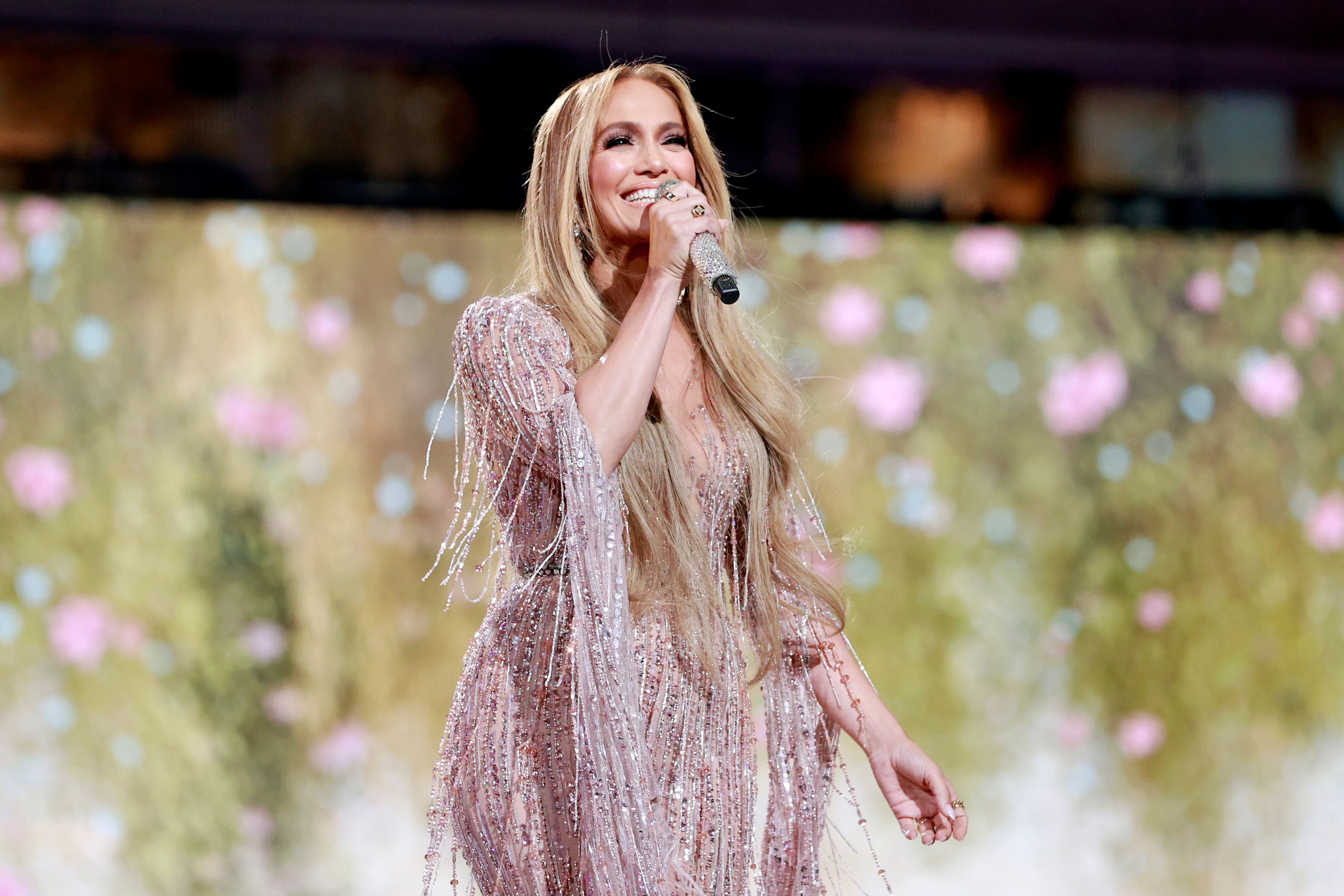 "It was about portraying her as best I could, to where people weren’t thinking of anybody but her when they were watching,” Lopez continued. “You have to think of the whole story and how you fit into that story and at the same time, who is that character, what makes them tick, all the way down to their mannerisms and what drove them emotionally.”

During another interview, Lopez said she was so invested in bringing Quintanilla-Pérez to life on-screen that she actually slept in her bed.

“I soaked up everything,” Lopez explained during an interview on Apple Music's Beats 1 radio show, via ABC News

“I slept in her bed at home. I talked to the whole family. I spent time with them," she shared. 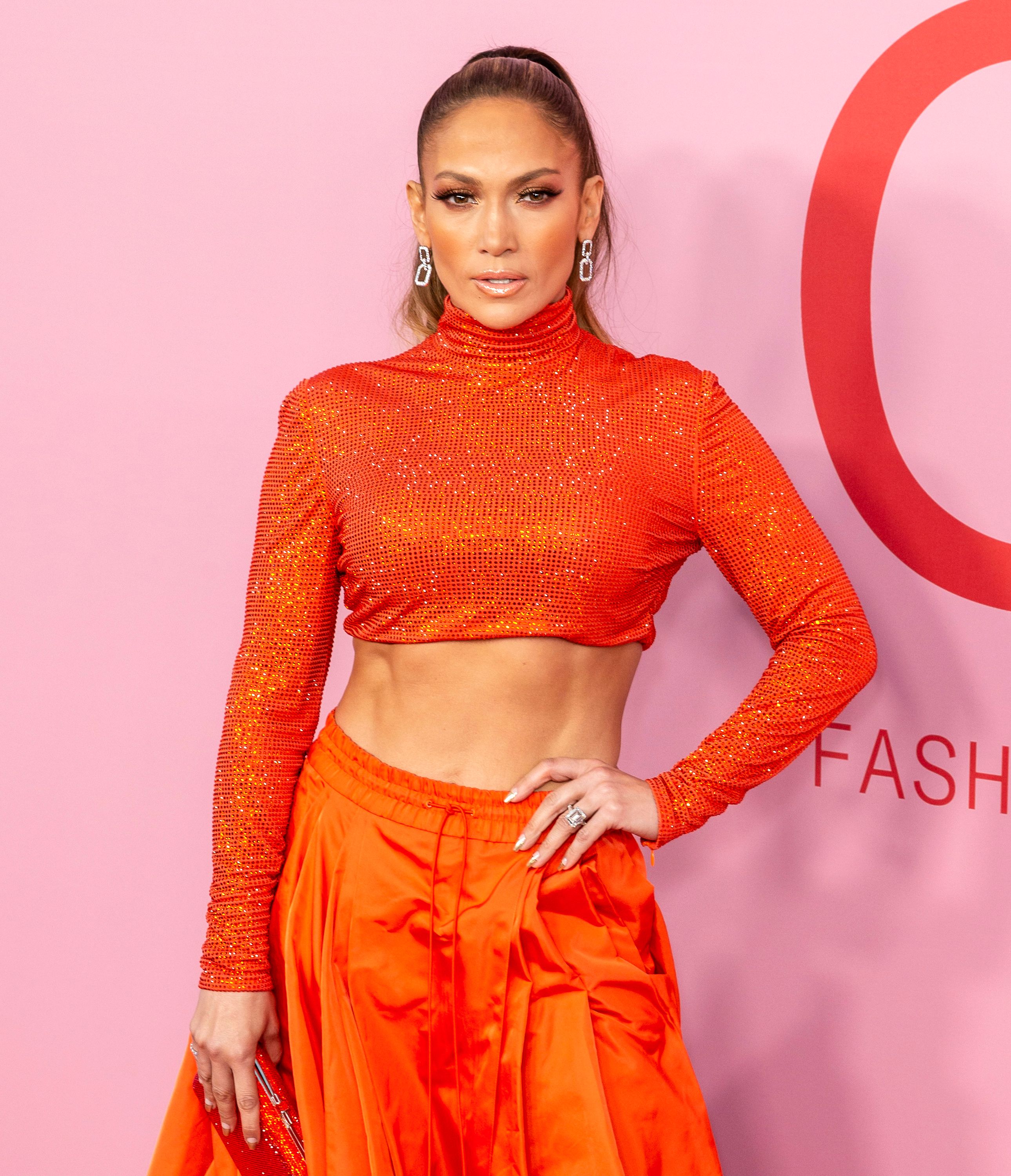 Looking back at the experience, Lopez is nothing short of grateful, not only for the opportunity to become the singer on-screen, but to take part in her legacy.

“If she was here, she would be doing what I’m doing right now,” she said. “It’s a sad story. It still gets to me. It really did mark my life at that time to get to know the family and work with them." 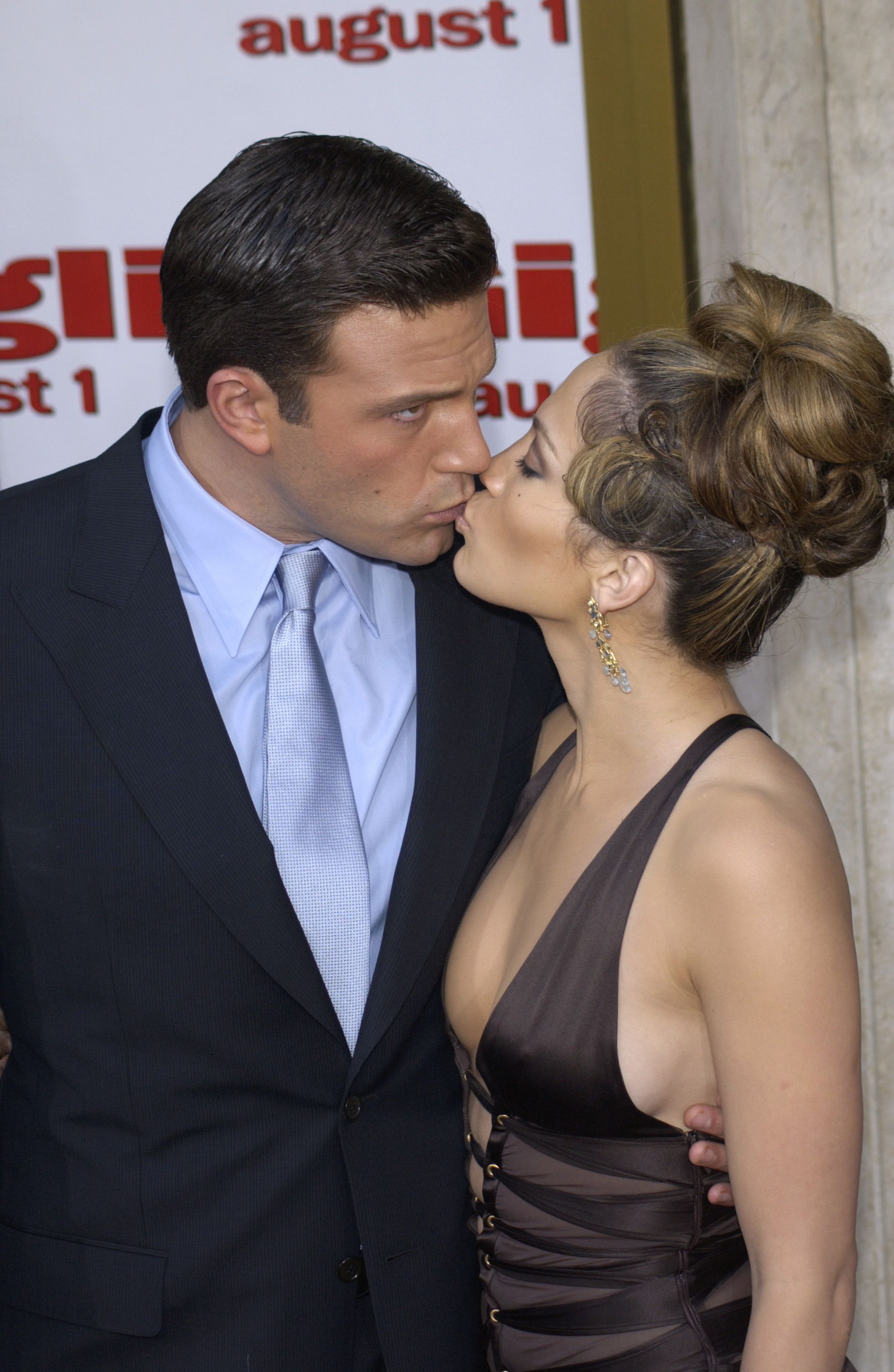 While Lopez's role in Selena was a major hit, critics weren't so impressed with Gigli, the 2003 romantic comedy in which she starred alongside current boyfriend Ben Affleck.

As fans of Lopez well know, Lopez and Affleck's on-screen debut was a major fail but the relationship that came out of it was recently reconciled. And, according to a _People _ source, the actors are "madly in love."

"She believes that it just wasn't meant to be [the first time around] and feels like they've been given a second chance," the insider explained.