When Will Halle Bailey's 'Little Mermaid' Movie Be Released? 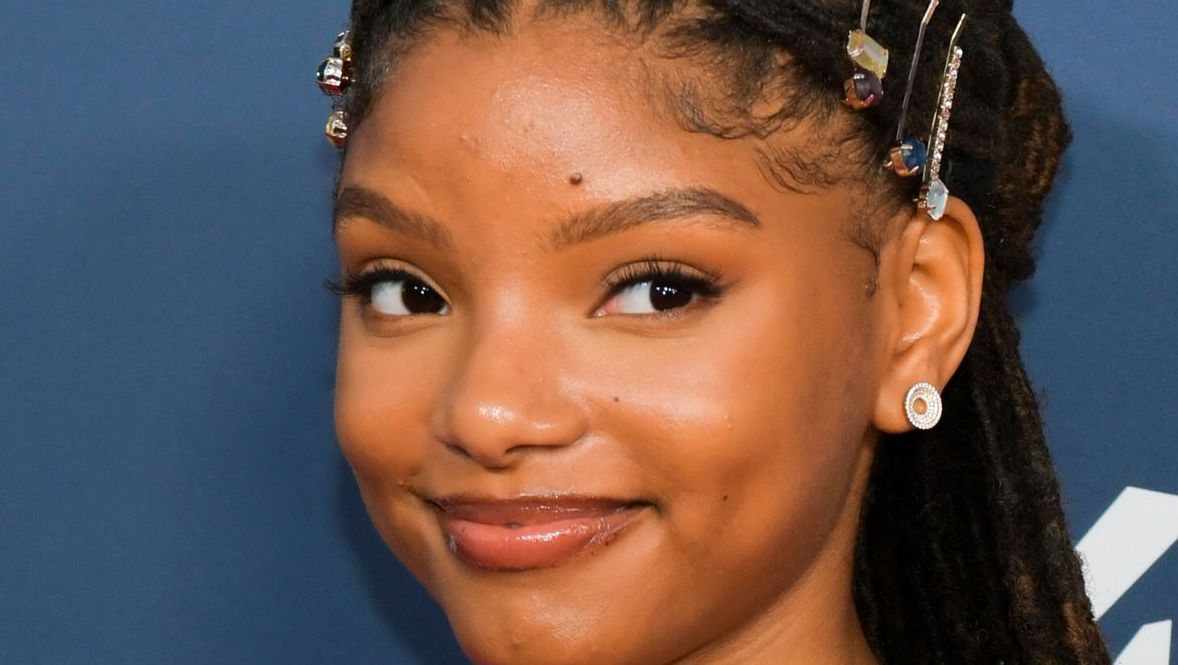 The Little Mermaid is following in the footsteps of Cinderella and Beauty and the Beast with a live-action version of its own.

Over three decades after the original, Ron Clements and John Musker-directed film was released by Walt Disney Pictures, actress Halle Bailey will be seen in the role of Ariel, who falls in love with Prince Eric after trading her voice for a human body.

Because The Little Mermaid became such a hit with viewers upon its release years ago and continues to be a classic in the minds of Disney fans, fans can't wait to see the live version of the flick.

'The Little Mermaid' Live Was First Announced In 2016 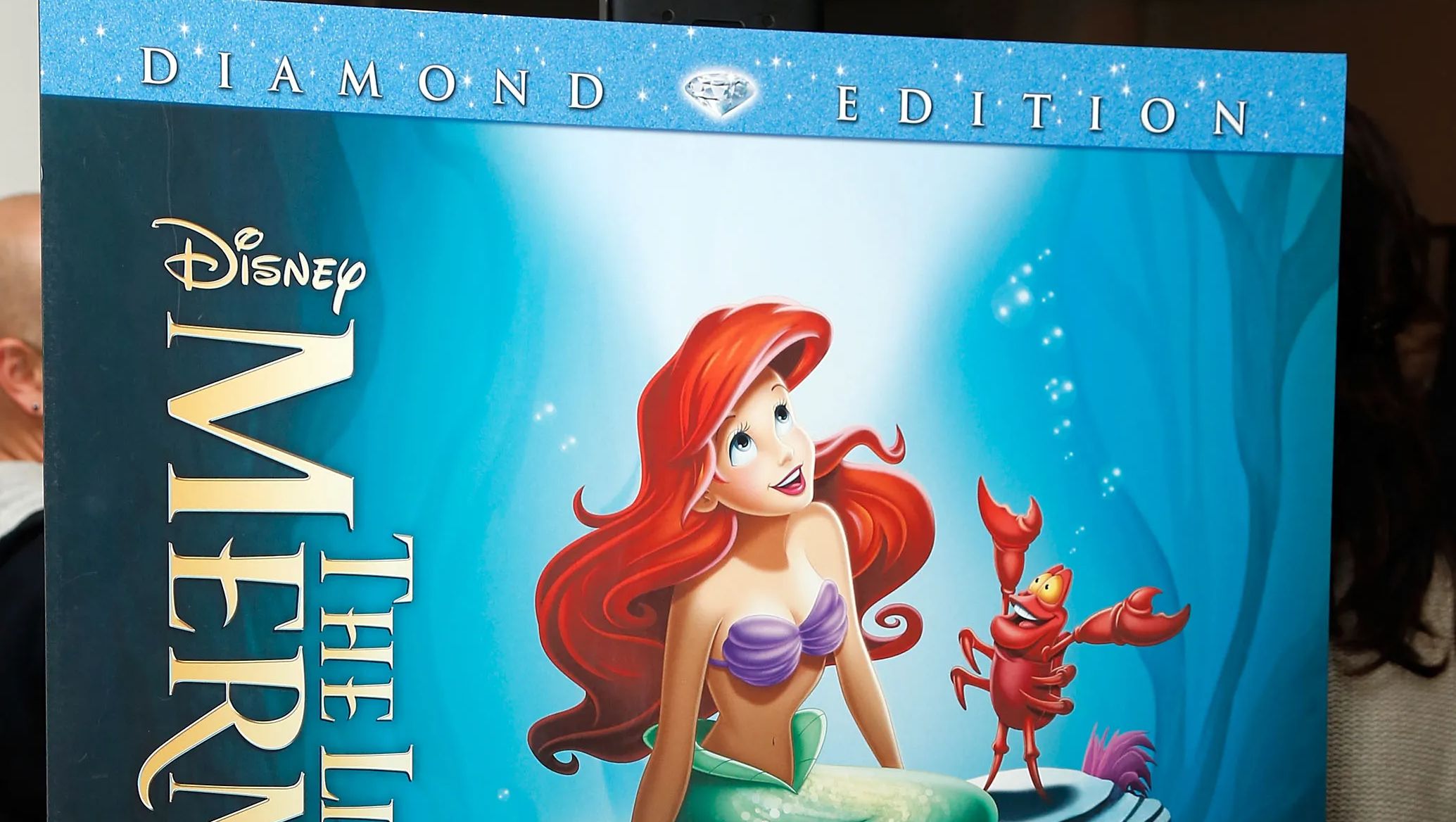 According to Screen Rant, the live-action version of The Little Mermaid was first confirmed to be in the works in 2016.

However, due to delays caused by the coronavirus pandemic, the film didn't actually begin filming until earlier this year, in January 2021.

In addition to starring Bailey, who is known for her role as Skylar Forster in Grown-ish, the film also includes Javier Bardem as King Triton, Jonah Hauer-King as Prince Eric, Melissa McCarthy as Ursula, Jude Akuwudike as Grimsby, and Noma Dumezweni as Carlotta.

Has A Release Date Been Set For 'The Little Mermaid?' 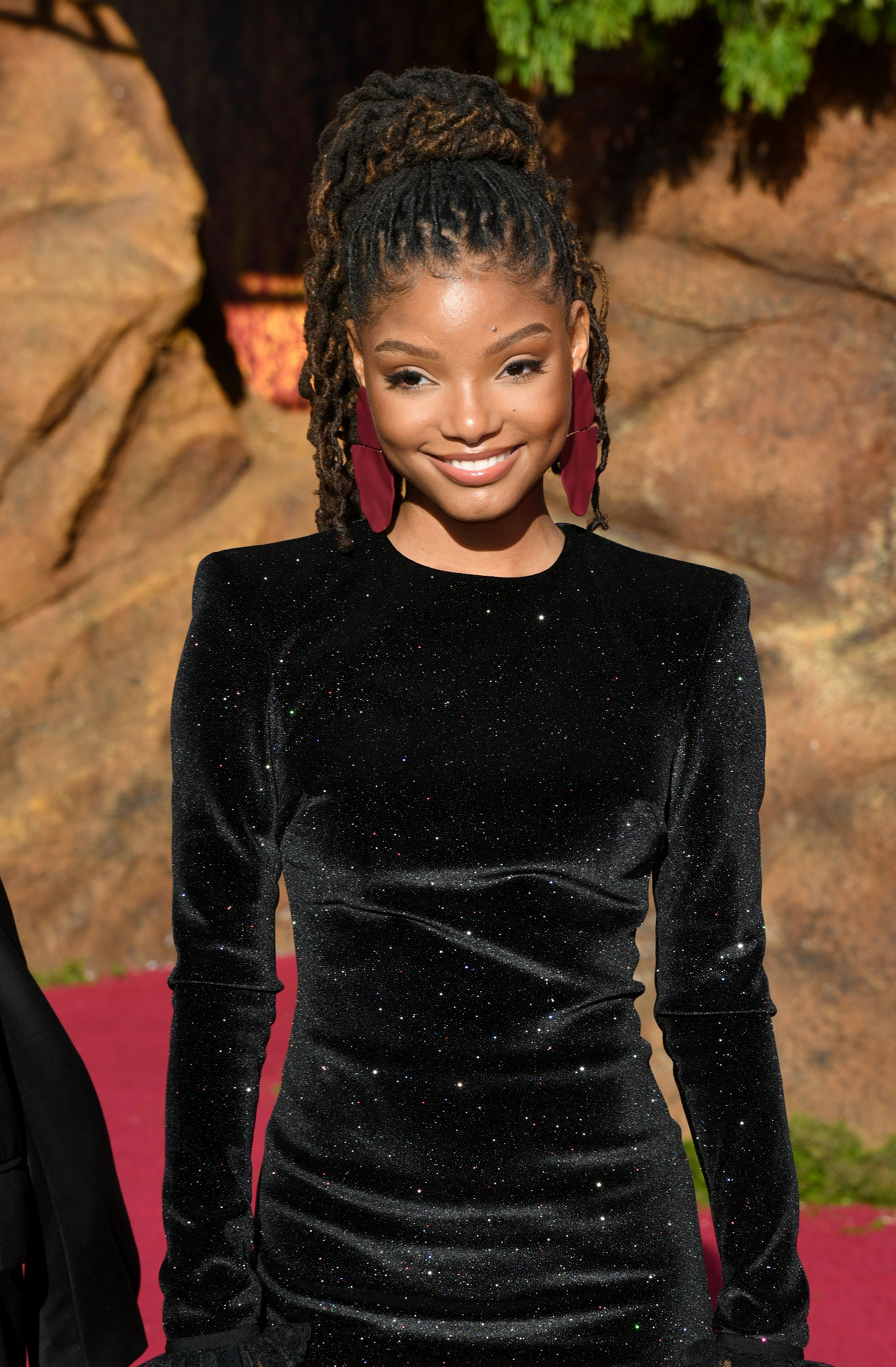 The voices of Daveed Diggs, Jacob Tremblay, and Awkwafina are also included as Sebastian, Flounder, and Scuttle, respectively.

As Screen Rant explained, the live-action remake of the classic film with follow the same story as its predecessor but will also feature a couple of changes.

Sadly, when it comes to a release date, fans of the Disney movie will have to keep waiting as nothing has officially been confirmed.

That said, Bailey recently confirmed that filming had wrapped, which likely means a release date will be set for early or mid-2022. 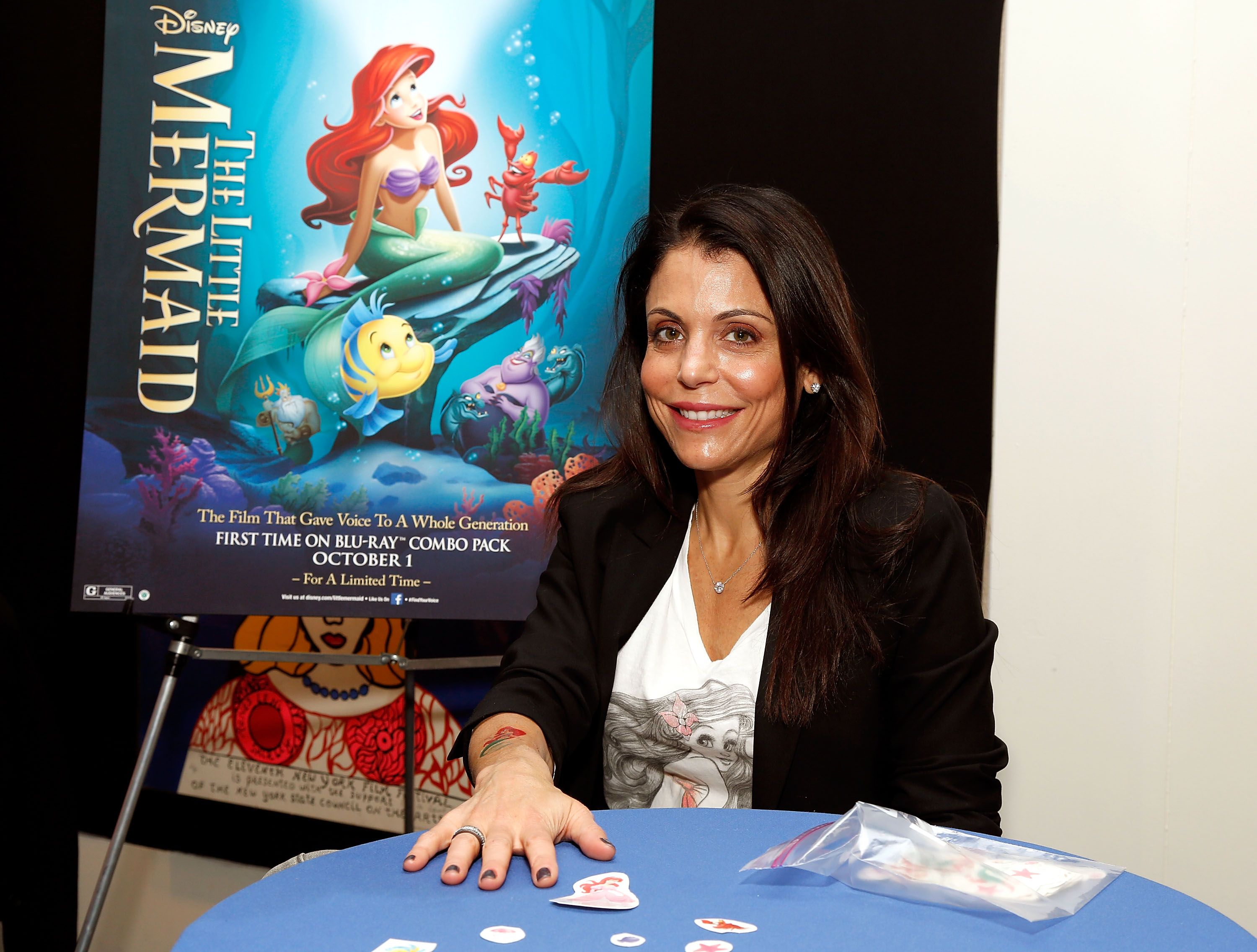 On July 12, in a post shared to her Instagram page, Bailey told her fans and followers that The Little Mermaid had wrapped.

"After auditioning for this film when I was 18 just about to turn 19 , to now finishing filming through a pandemic when I turned 21 ..we have finally made it," she shared. "I feel so grateful to have experienced this film in all of its glory..it has been the toughest experience being away from everything and everyone I’ve ever known, to feeling self doubt/ loneliness, but also feeling such freedom and perseverance as I’ve reached the end."

Halle Bailey Gave A Special Thanks To Her Co-Stars "This experience has made me so much stronger than I ever thought I could be. I’m so grateful to have such lovely and talented people in the cast like [Jonah Hauer-King] that will be my friend for infinite lifetimes, [Jacob Tremblay] who I’m so proud of and legends like [Javier Bardem] [Melissa McCarthy] [Awkwafina] [Daveed Diggs] who are masters of their craft but are so welcoming and open to little old me," she continued.

"I cannot wait for time to speed up so you all can watch this film because it was made with so much love," she added.