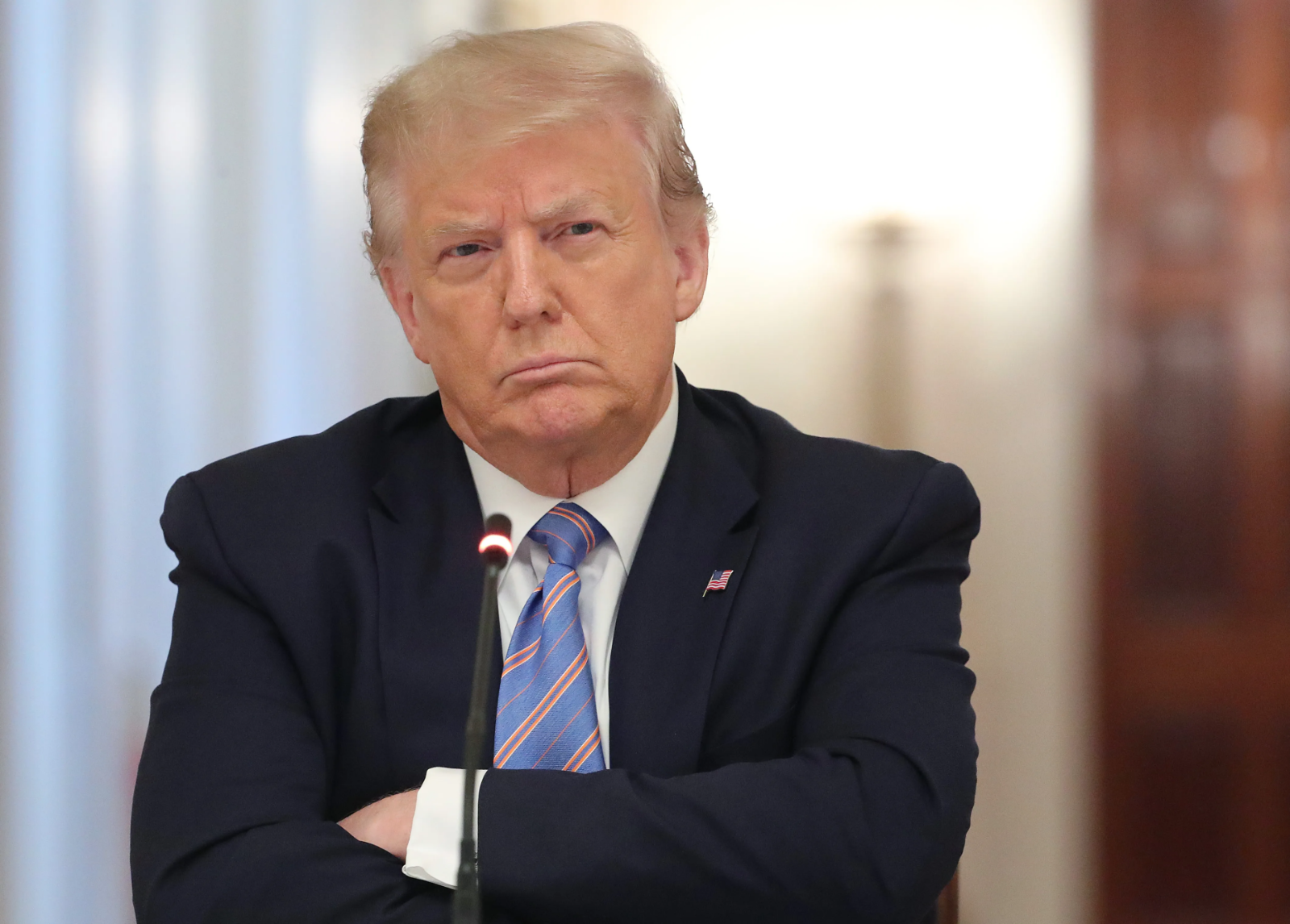 In an interview that was broadcast on Tuesday, former President Donald Trump discussed the state of the Republican Party.

Speaking on The Michael Savage Show, Trump argued that the GOP has a leadership problem and slammed Senate Minority Leader Mitch McConnell, describing him as a "bad leader."

Trump, who left office in January this year after losing to Democrat Joe Biden, has floated launching a comeback White House bid in 2024, but has yet to officially declare.

Here's what Trump said of McConnell and other GOP leaders.

"We have some great Republicans, and we have some bad ones," Trump said, as reported by Newsmax.

"Mitch is a bad leader; he always has been. I could have told you that a long time ago."

McConnell supported most of the Trump administration's signature policies, including the 2017 Tax Cuts and Jobs Act, and appointed a record number of conservative judges to courts across the nation.

Trump said that McConnell and former Rep. Paul Ryan, who served as the Speaker of the House of Representatives, obstructed key parts of his agenda.

In particular, Trump said, McConnel and Ryan refused to support his effort to build a barrier on the U.S.-Mexico border.

"We would have had the wall a lot sooner if I didn't have the problem of him, and Paul Ryan was a problem. They said, 'oh, we'll get it next year,'" the former president claimed.

"Next year came along and they didn't produce it, and I had to get it through all sorts of legal challenges," he added. 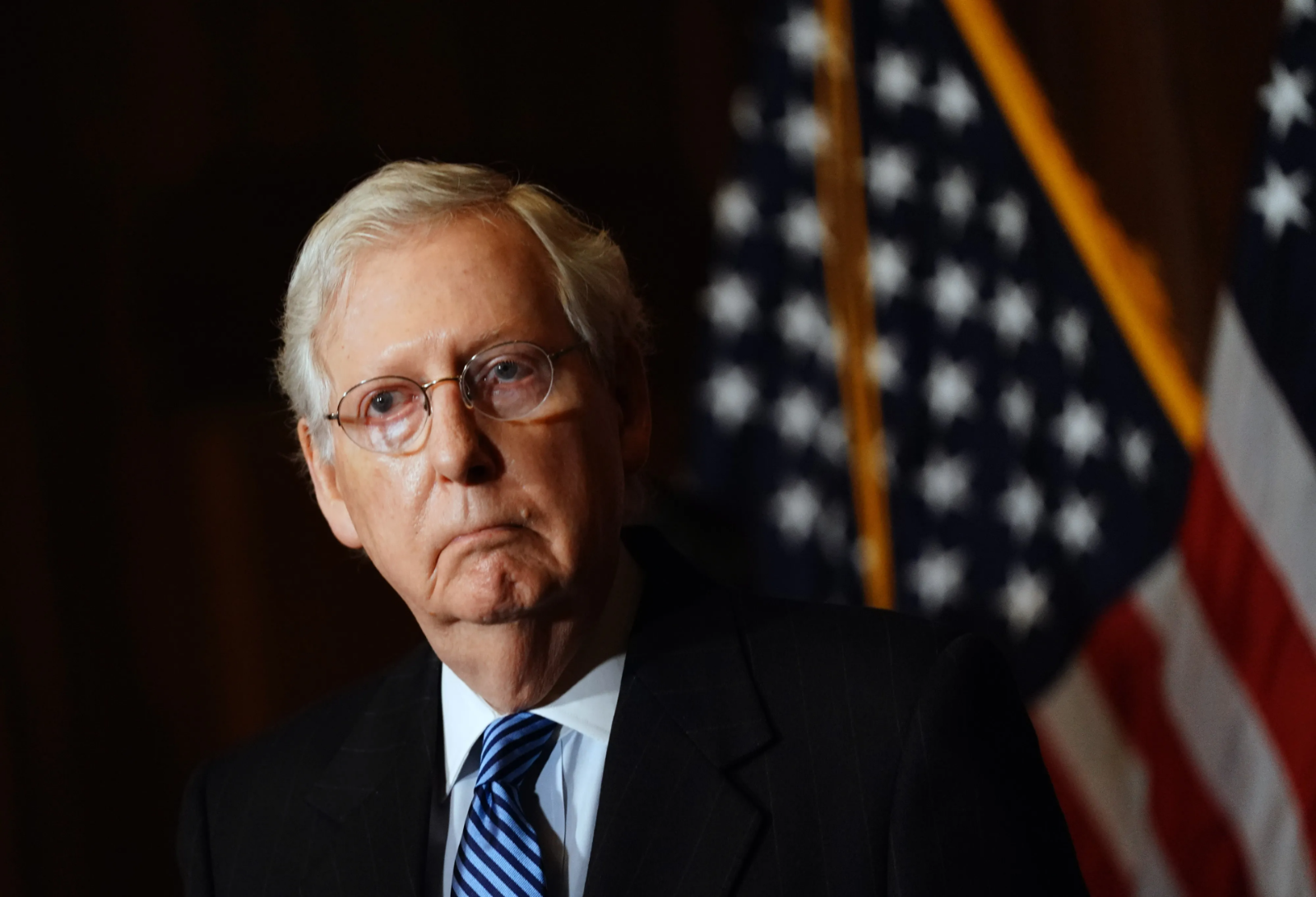 Trump has made it clear that he intends to stay involved in conservative politics and it seems all but certain that he will run for president again in 2024.

It has been speculated, however, that the former commander-in-chief might run as a third-party candidate or even form his own political entity.

Trump dismissed this possibility on Tuesday, but stressed that the GOP needs new leadership.

"The Republicans, we do have great people also, and I will say if we had leadership, this party would be amazing," he argued.

Trump Blames Others For His Failures

Trump has previously criticized and insulted McConnell. In a recent interview with Vanity Fair, he described the Republican leader as a "knucklehead" and a "stupid person," slamming him for refusing to end the Senate filibuster when the GOP controlled the chamber.

According to Washington Post reporters Carol Leonnig and Philip Rucker, authors of the book I Alone Can Fix It, Trump has a tendency to blame others for his failures.

Trump reportedly considers McConnell incompetent and dumb, but views himself as a "brilliant genius."