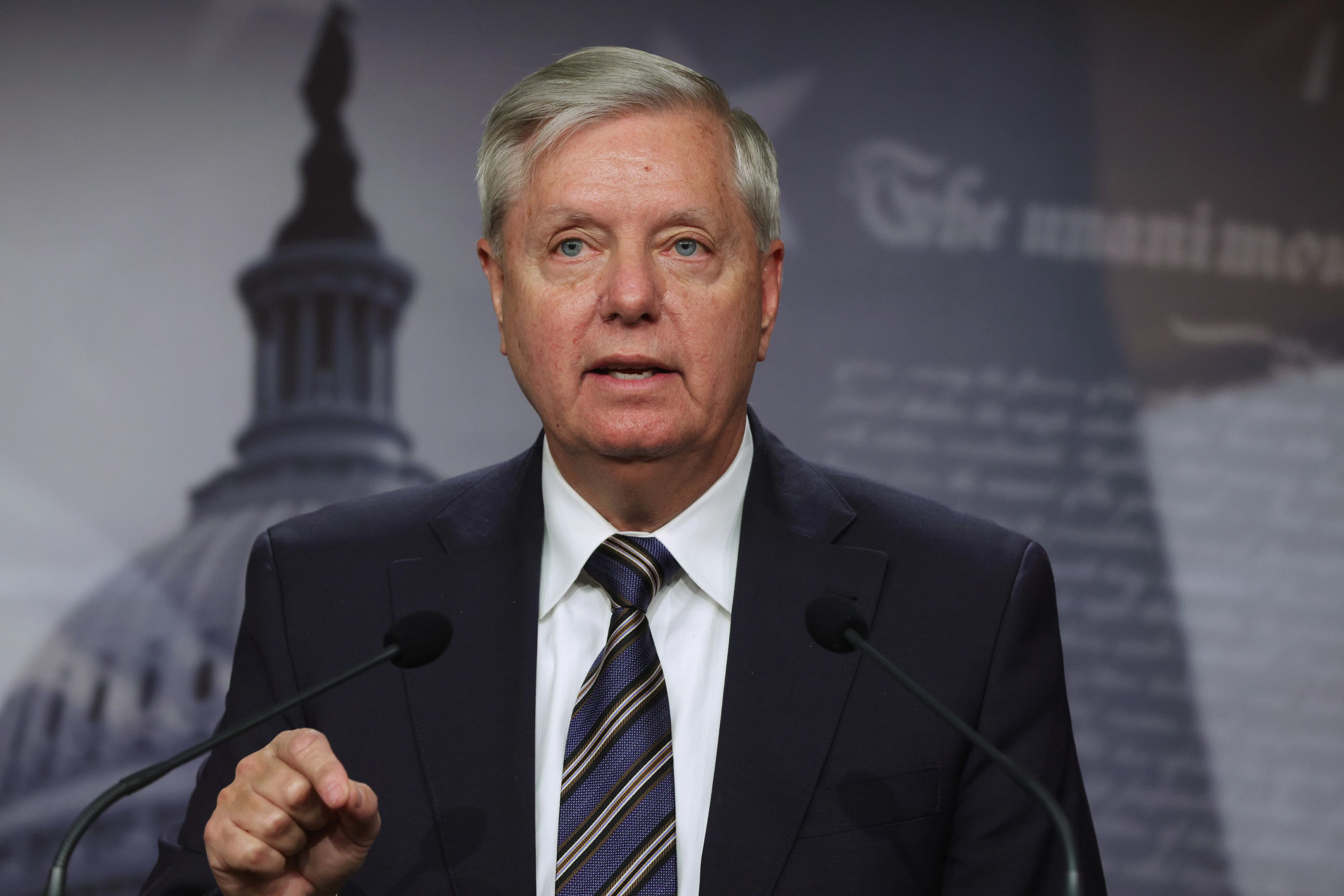 Republican Sen. Lindsey Graham of South Carolina slammed Democratic lawmakers on Monday, claiming that they are pushing for the "dumbest idea" in the history of the United States Senate.

Democrats and Republicans have yet to come to an agreement on infrastructure, with the former saying that amnesty for undocumented immigrants should be included in the bipartisan bill.

Republicans have strongly pushed back against the idea. In response, Democrats have threatened to pass an infrastructure bill through the budget reconciliation process, without a single GOP vote.

"If you give one person legal status there will be a run on our border like you have never seen before," the South Carolina Republican said, according to The Hill.

Graham added that such a move would be nothing but a "power grab."

Graham made the remarks less than a week after a group of House Democrats penned a letter to the Chairs of the House and Senate Committee on the Budget, demanding immigration reform.

"As you develop the budget resolution for fiscal year 2022, we urge you to include bold reforms to our immigration system so that it meets the needs of the American people now and prepares us for a vibrant and economically prosperous future," the lawmakers wrote, adding that "we stand ready to work with you to pass immigration reforms through the budget reconciliation process."

Biden Is Under Pressure 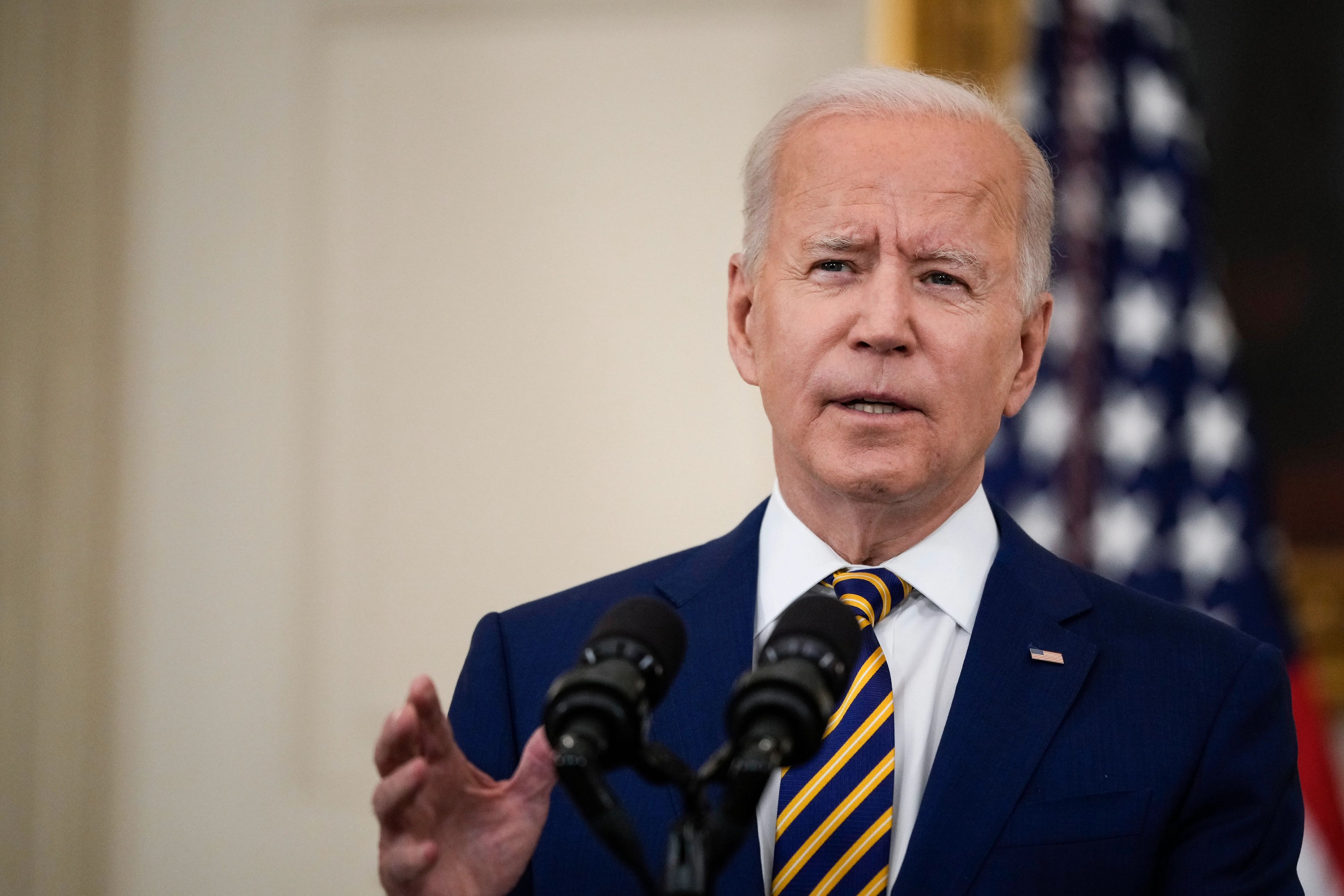 President Joe Biden has promised to reform the U.S. immigration system and is trying to persuade Republicans in Congress to pass comprehensive legislation.

Biden and his allies reportedly want to pass legislation that would provide a pathway to citizenship for many undocumented immigrants, and not just Dreamers.

Progressive House Democrats have pressured the president to deliver, while Republicans -- including Graham -- have blasted him for reversing the Trump administration's immigration policies.

GOP lawmakers have also blamed Biden and Vice President Kamala Harris for the situation at the southern border.

According to a Washington Postl-ABC News poll released earlier this month, just 33 percent of Americans approve of the way Biden has handled immigration.

The vast majority of Republican respondents in the poll, 90 percent of them, said they disapprove of Biden's performance on this issue.

Among Democrats, 63 percent said they approve of how Biden is handling what some claim is a crisis at the border.

As for independent voters, they seem to be evenly split, with 45 percent approving and 43 percent disapproving.