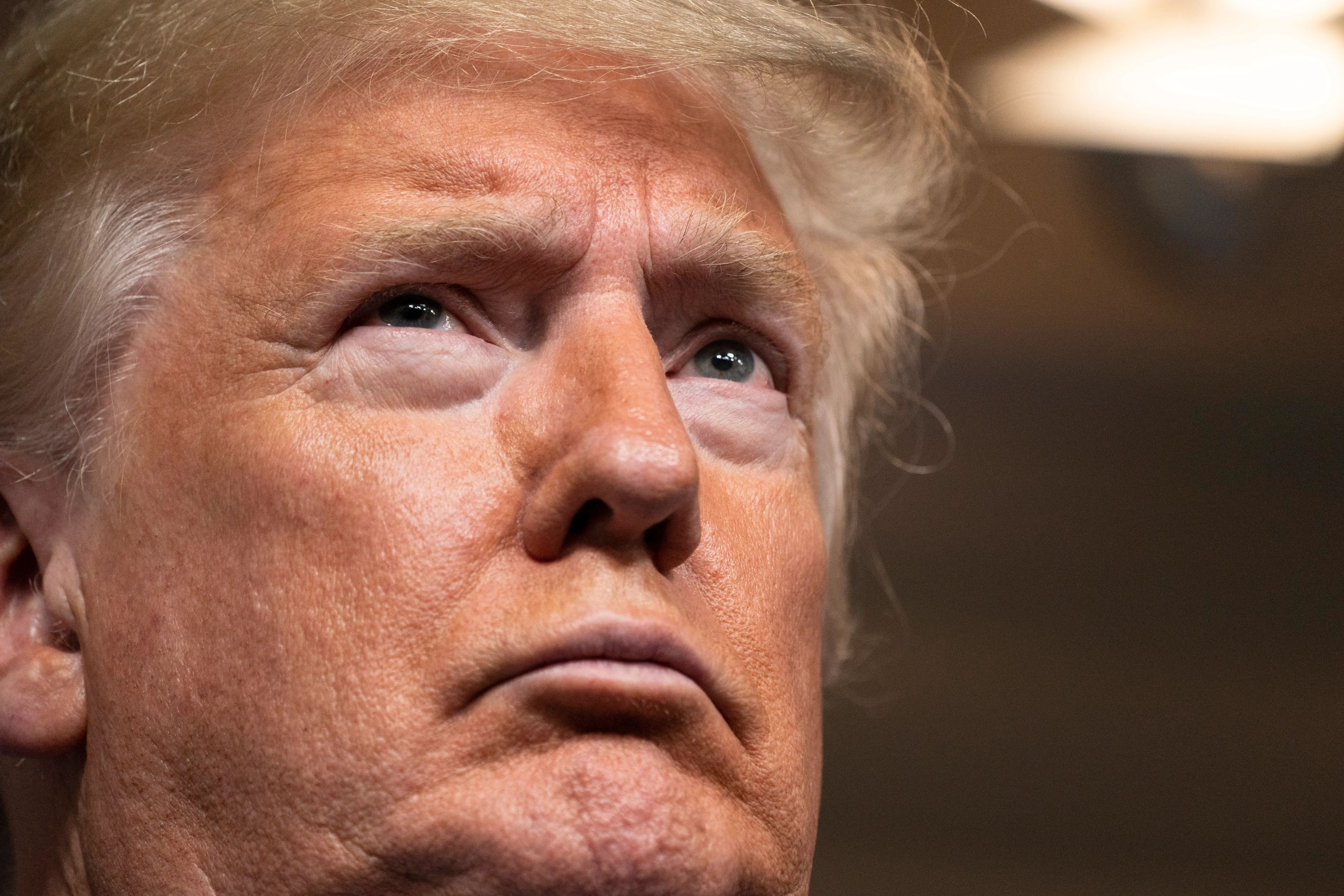 The book is based on conversations with senior White House officials and other individuals close to the former president.

Leoning and Rucker also sat down with Trump for an extensive interview, as they sought his own perspective on what happened in his final year in office.

The journalists discussed their meeting with Trump on MSNBC's Morning Joe Tuesday.

Trump Is 'Addicted' To Media Attention

Leonnig said that Trump admitted to her and Rucker during their interview that he is "addicted" to media attention.

"The former president is really being pretty aware of himself at that moment by saying, you know, 'I am addicted to your questions and your attention.' It is a sickness in some respects," she said, per Raw Story.

The reporter added that Trump was willing to sit down for an interview because "we were eager to hear his explanations, his narrative of this incredible consequential and ultimately catastrophic year."

Trump Blames His Failures On Others Leonnig explained on Morning Joe that Trump seems to blame his failures on others.

The former president, she said, thinks his Attorney General William Barr "failed" him because he was too weak to withstand media criticism.

"A lot of people would disagree with the president about this, but I think it's interesting his narrative is basically he alone was the brilliant genius and everyone else was enemy or weak, paltry stand-in."

Trump has publicly lashed out at both Pence and McConnell since leaving office.

In a statement released in May, for instance, he slammed the Kentucky Republican as "gutless and clueless" blaming him for GOP losses in the state of Georgia.

In the same statement, Trump criticized Pence for certifying Democrat Joe Biden's victory in the 2020 election and claimed that Pence could have sent Electoral College votes back to states.

Despite Trump's claims, Pence had no authority to overturn the election and block Biden from assuming the presidency.

Trump has often spoken about his intellectual abilities, claiming to have a genius-level IQ.

In 2018, as CNN reported at the time, Trump referred to himself as a "very stable genius," dismissing concerns overs his alleged lack of mental fitness.

"I went from VERY successful businessman, to top T.V. Star ... to President of the United States (on my first try). I think that would qualify as not smart, but genius ... and a very stable genius at that," the former president wrote in a tweet.