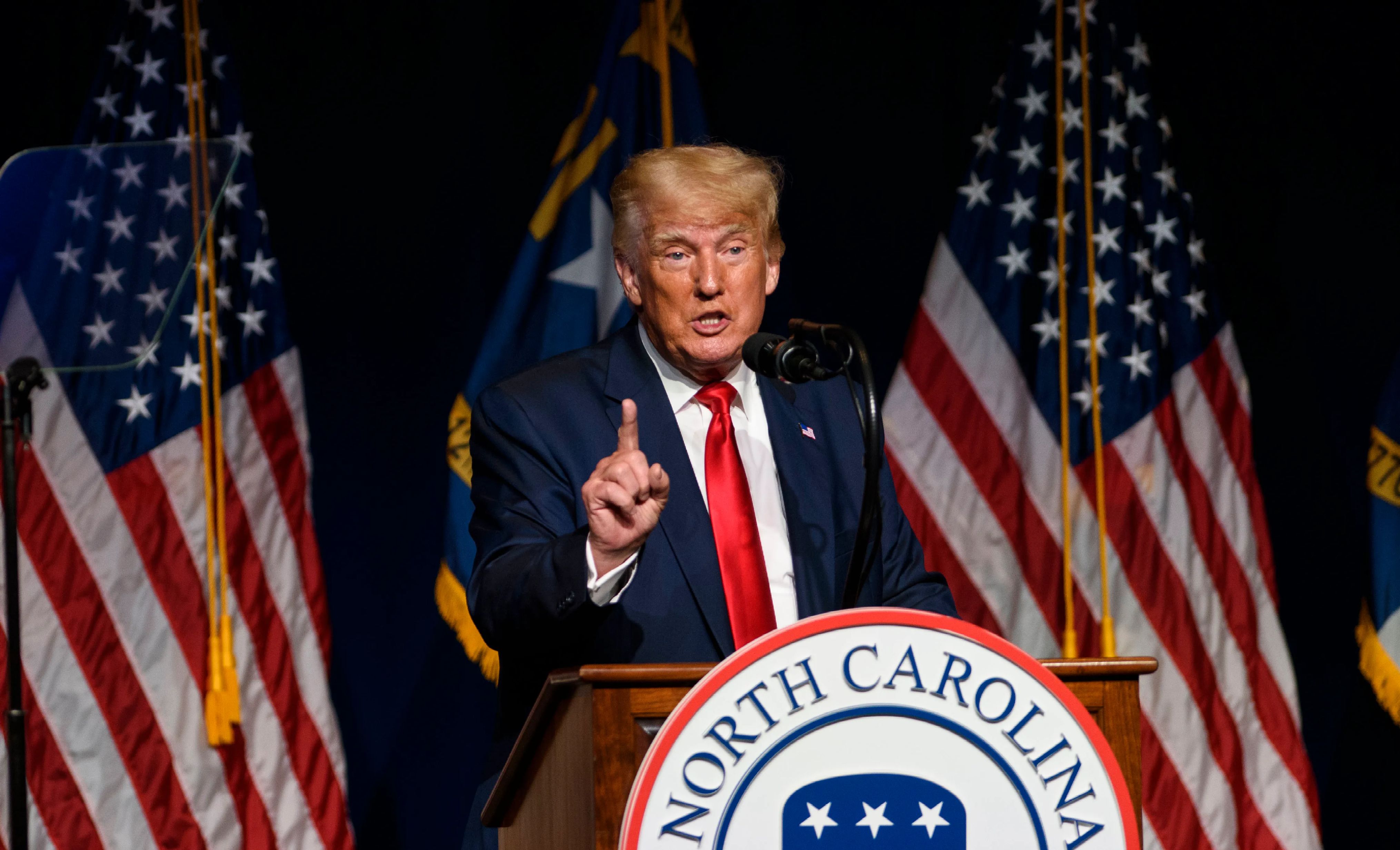 Donald Trump frequently bragged about the size of crowds he would attract at campaign events, but a new report claims that he needed to go to some extreme measures to get people to show up to the event that kicked it all off.

A former aide in Trump's 2016 campaign is speaking out, saying that the Manhattan real estate magnate was not able to attract enough people to his campaign launch and had to sweeten the deal by paying actors to appear as supporters. 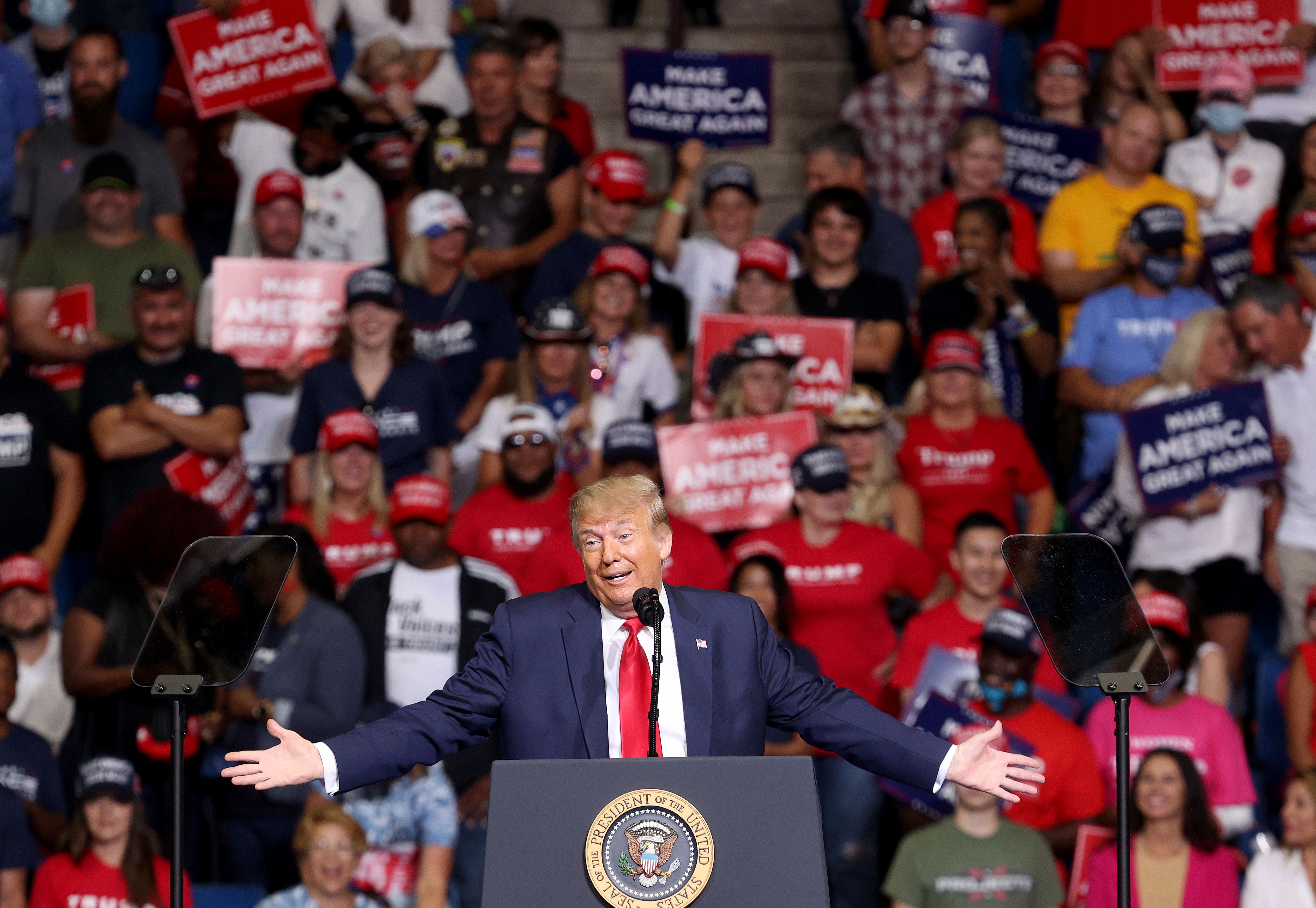 As Business Insider reported, Trump held his campaign kickoff at Trump Tower in June 2015. The report noted that the appearance raised some eyebrows at the time, with other political insiders wondering how he was able to attract so many people even though he had no political experience and had not built up a base. At the time, Trump was mostly known as a brash Manhattan businessman and star of The Apprentice, though he had flirted with the idea of running in the 2012 presidential race. 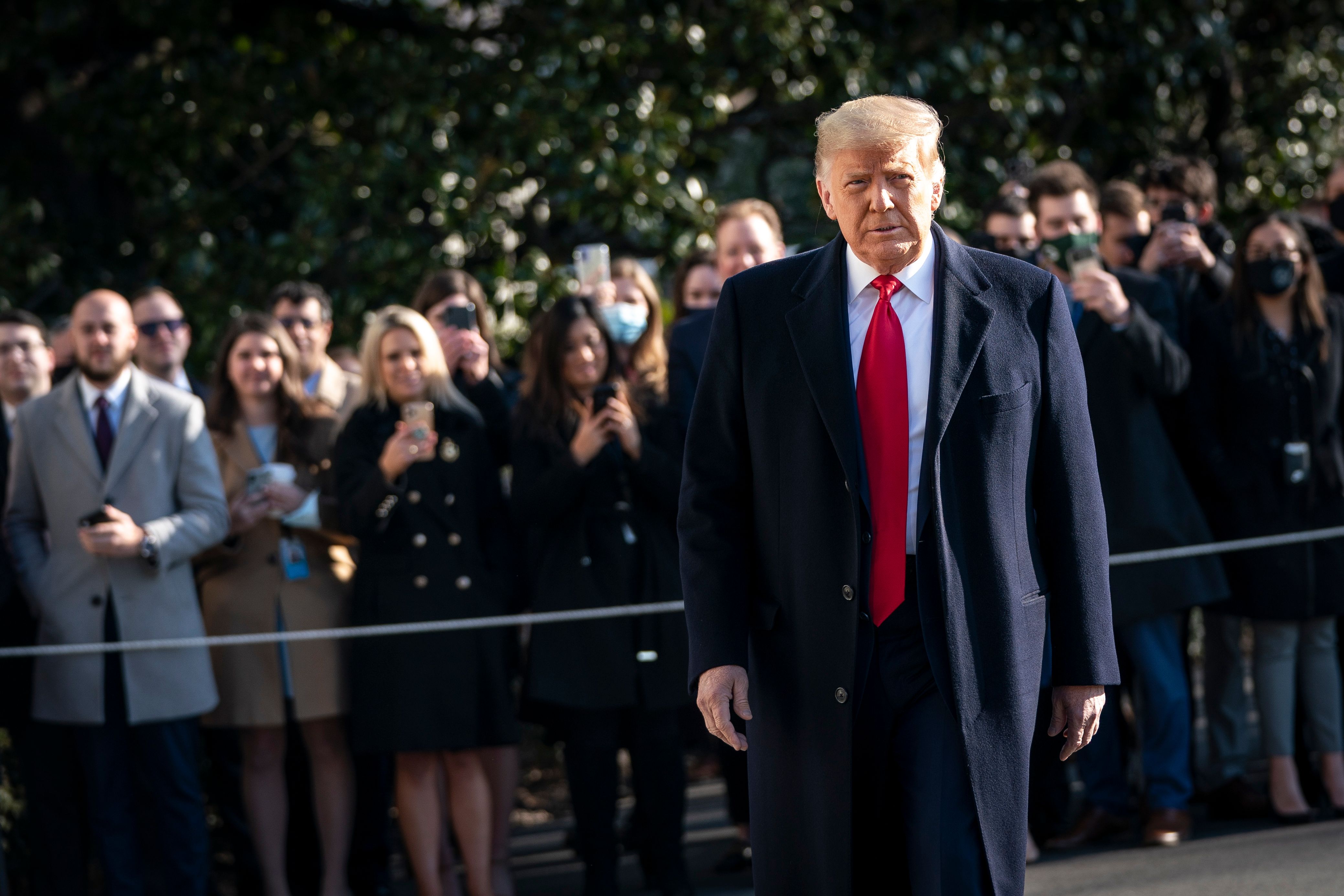 As Business Insider noted, there were reports at the time that Trump's campaign had paid actors $50 each to attend the kickoff event. Some of Trump's opponents suspected that was the case as well. Amanda Carpenter, who served as the communications director for Sen. Ted Cruz, said she immediately suspected that Trump must have gone above and beyond to attract people.

"It seemed strange," Carpenter told Business Insider. "I was watching the coverage of 'Oh, did they pay people to show up? Who were these people?' " 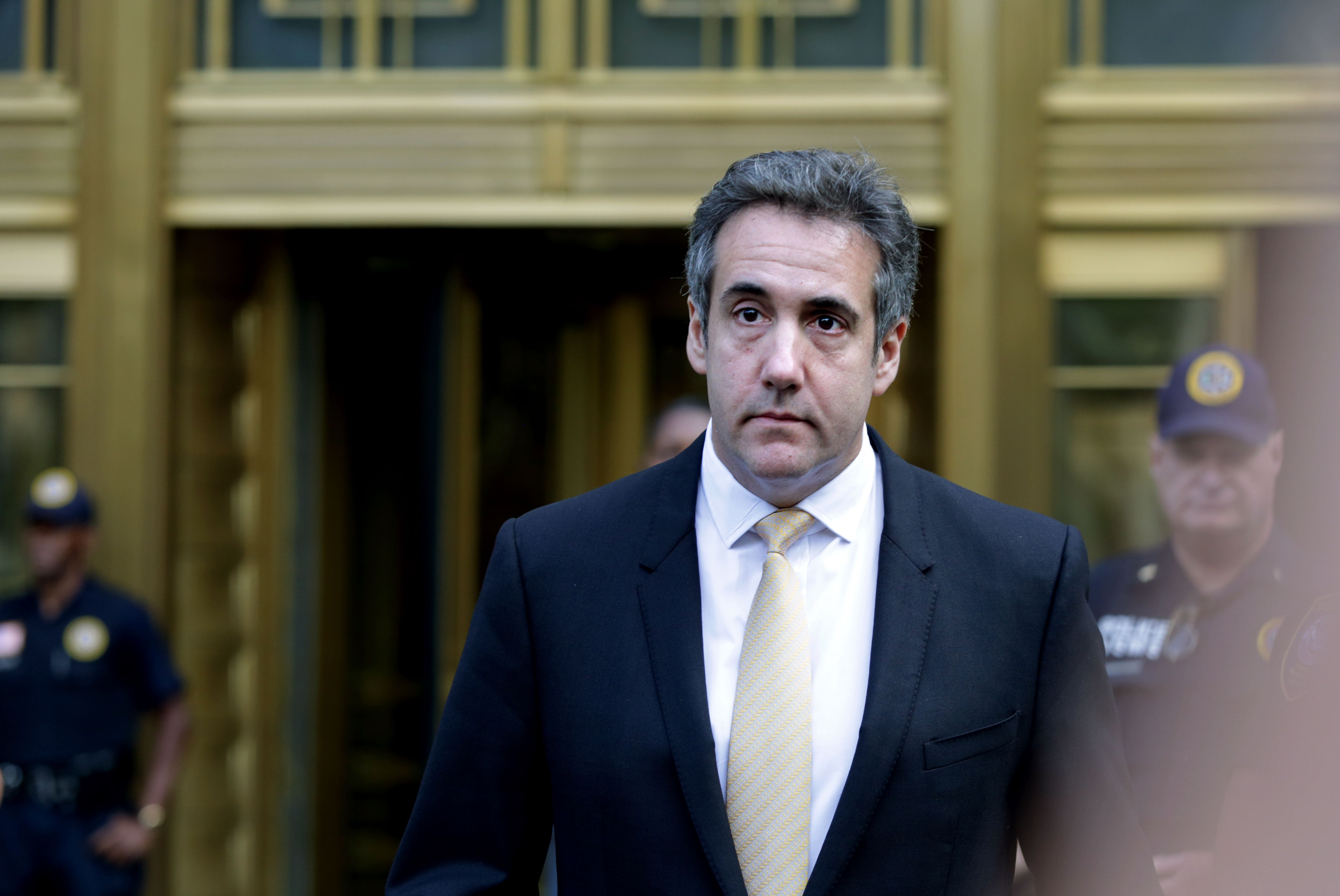 Corey Lewandowski, who served as Trump's campaign manager at the time, initially denied reports that they had to pay people to show up, but now passed the blame to another figure in the Trump circle.

"That's a Michael Cohen special," Lewandowski told the news outlet. "Michael Cohen decided that he was going to go hire one of his buddies and pay his buddy without getting any campaign approval. You know, $50 for every person to come in, to stand in Trump Tower." 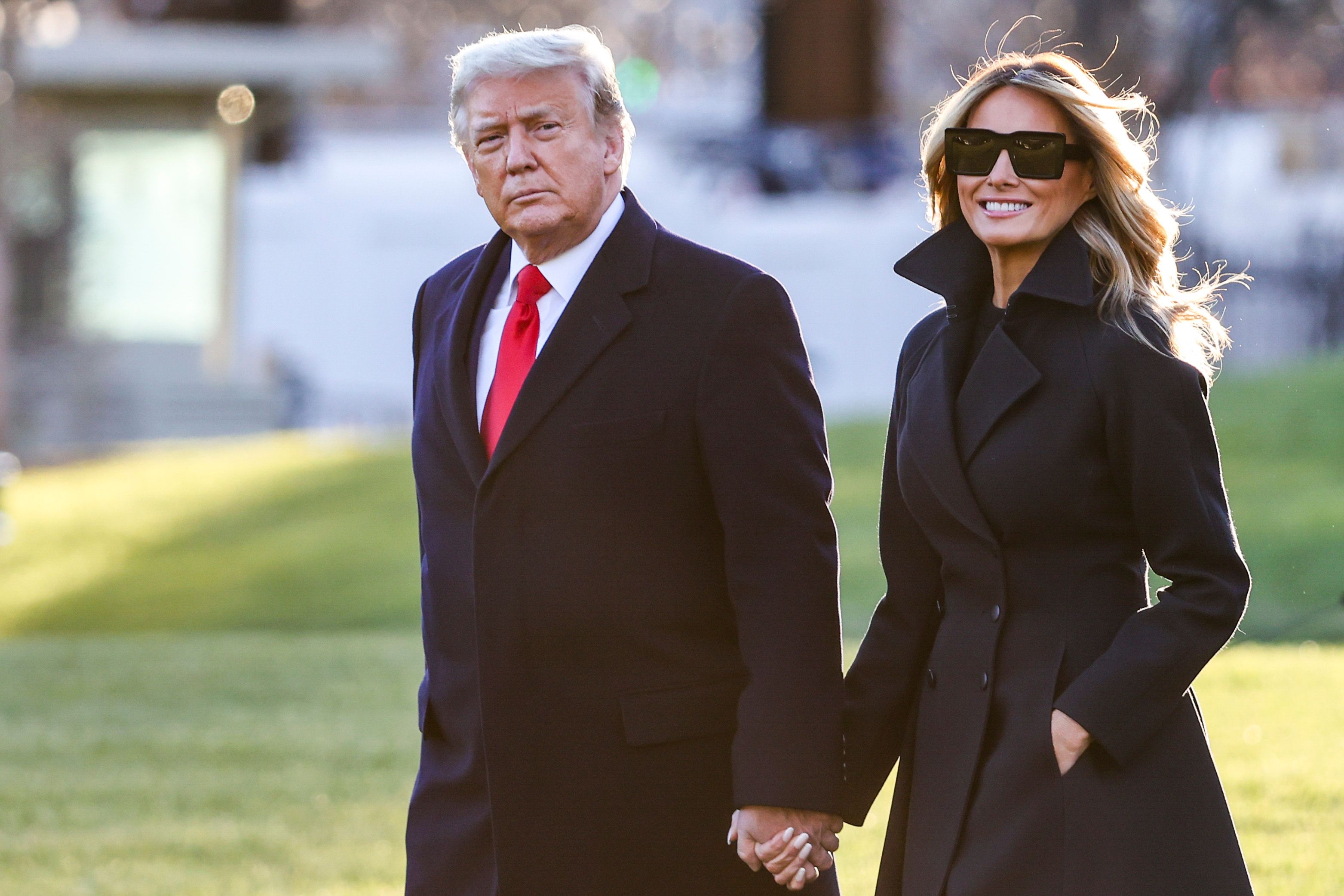 After the initial appearance, Trump would have little trouble attracting crowds. He was known for holding large and boisterous events throughout the 2016 campaign, and they continued to show up in 2020 -- at least until the COVID-19 pandemic forced him to shutter the campaign for several months.

Trump could still get back to holding campaign events soon. As Rolling Stone reported, he has been telling those in his inner circle that he plans to run again in 2024, even though he has refused to publicly commit to another run.