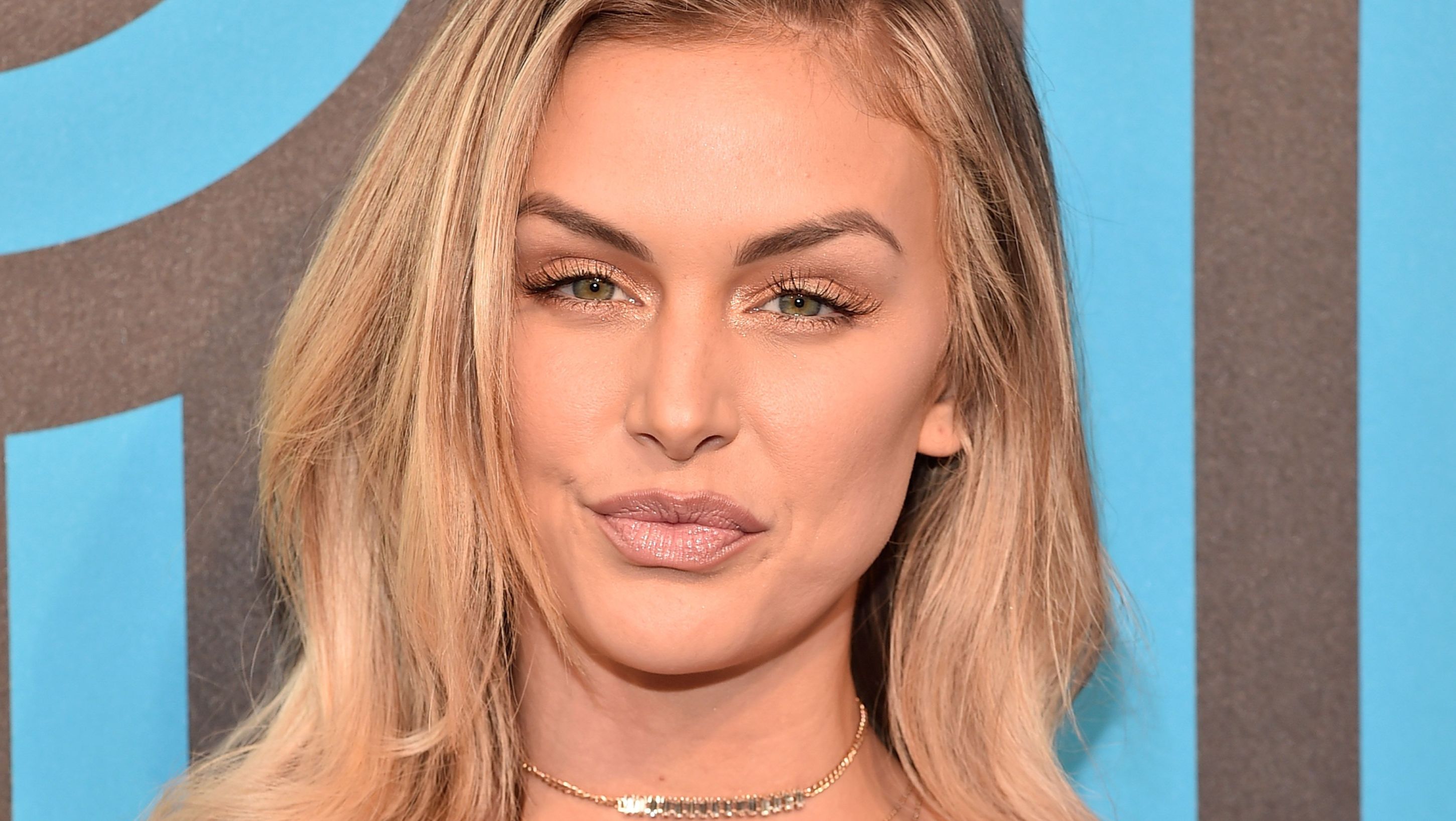 Lala Kent is taking aim at Demi Lovato after learning the singer recently went public with a "California sober” lifestyle.

With over two-and-a-half-years of sobriety under her belt, the 30-year-old Vanderpump Rules cast member appeared on a recent podcast, where she called out Lovato, 28, for promoting her decision to drink and smoke weed in moderation, labeling the supposed sobriety as "extremely offensive.”

“I don’t like to judge, but I actually think that that’s super offensive,” Kent admitted during the July 19 episode of Behind the Velvet Rope With David Yontef podcast.

Lala Kent Says 'California Sober' Is Not A Real Thing 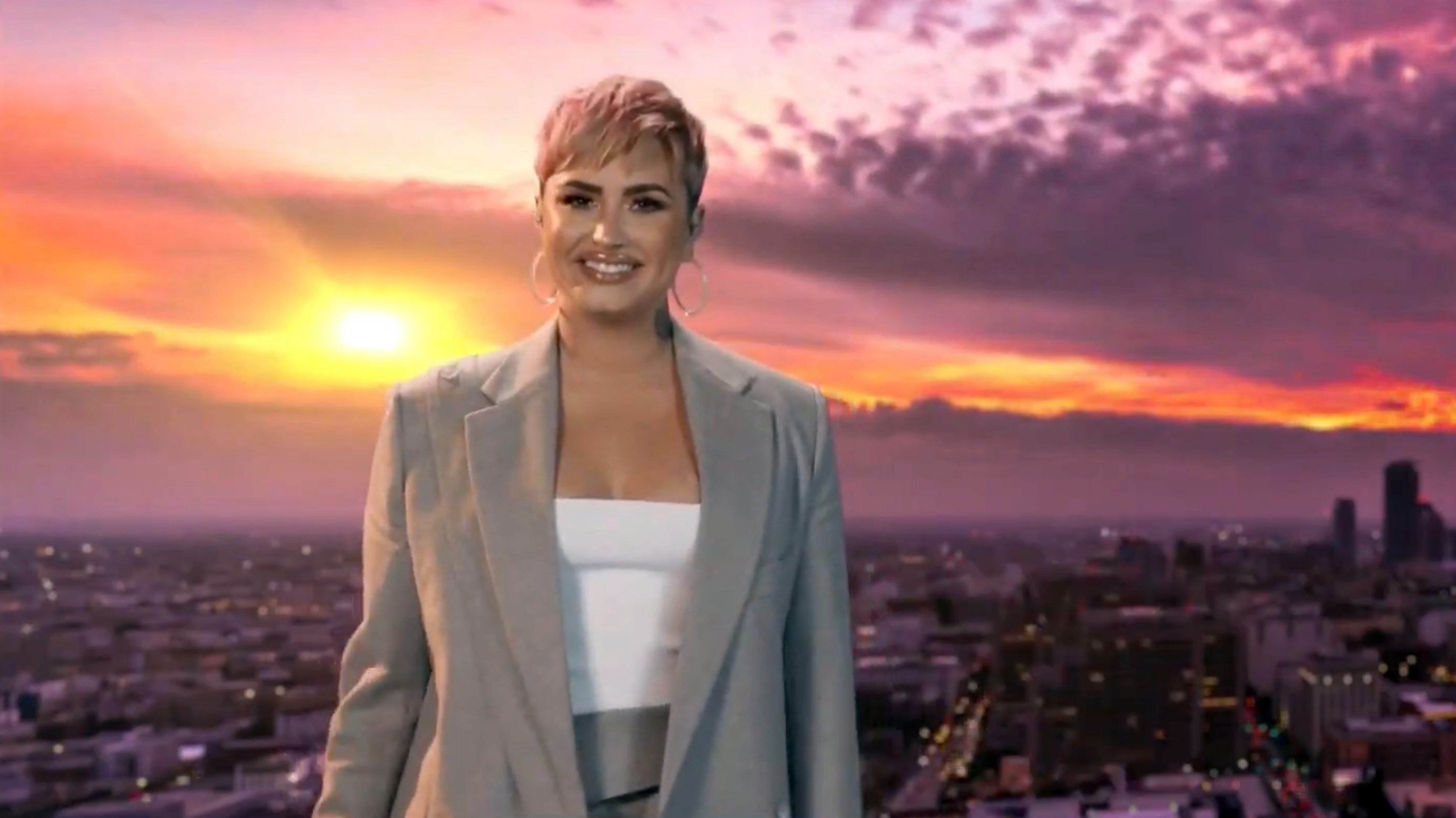 According to Kent, there are people out there who work their butts off to make sure they never remove themselves from reality and never allow themselves to go to an altered state of mind.

So, learning that Lovato was promoting some sort of fad sobriety, and potentially to people who need to be completely sober to stay alive, was understandably upsetting.

"To say that you’re like California sober or this type of sober is extremely offensive," Kent stated, noting that "California sober" is not a real thing. 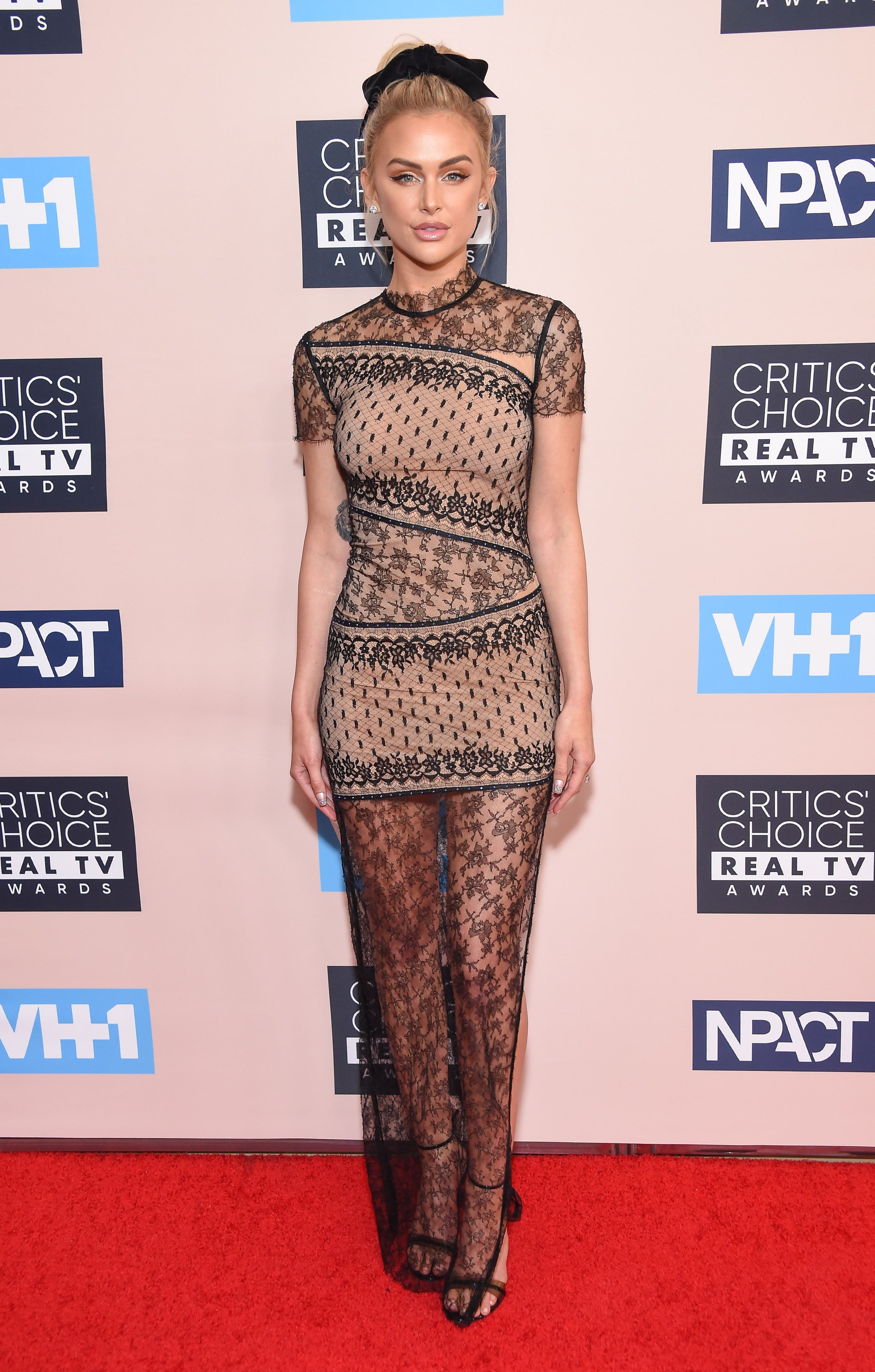 "I’ve been in rooms with men and women who have given up everything just to not pick up,” Kent continued. “You’re not sober if you’re drinking or you’re smoking weed, you are not sober.”

As Vanderpump Rules fans may recall, Kent began spiraling in alcohol abuse in 2018 after her father, Kent Burningham, died suddenly.

Later that year, after drinking for four days straight during a family vacation to Disney World with fiance Randall Emmett and the daughters he shares with ex-wife Ambyr Childers, she decided to get help. 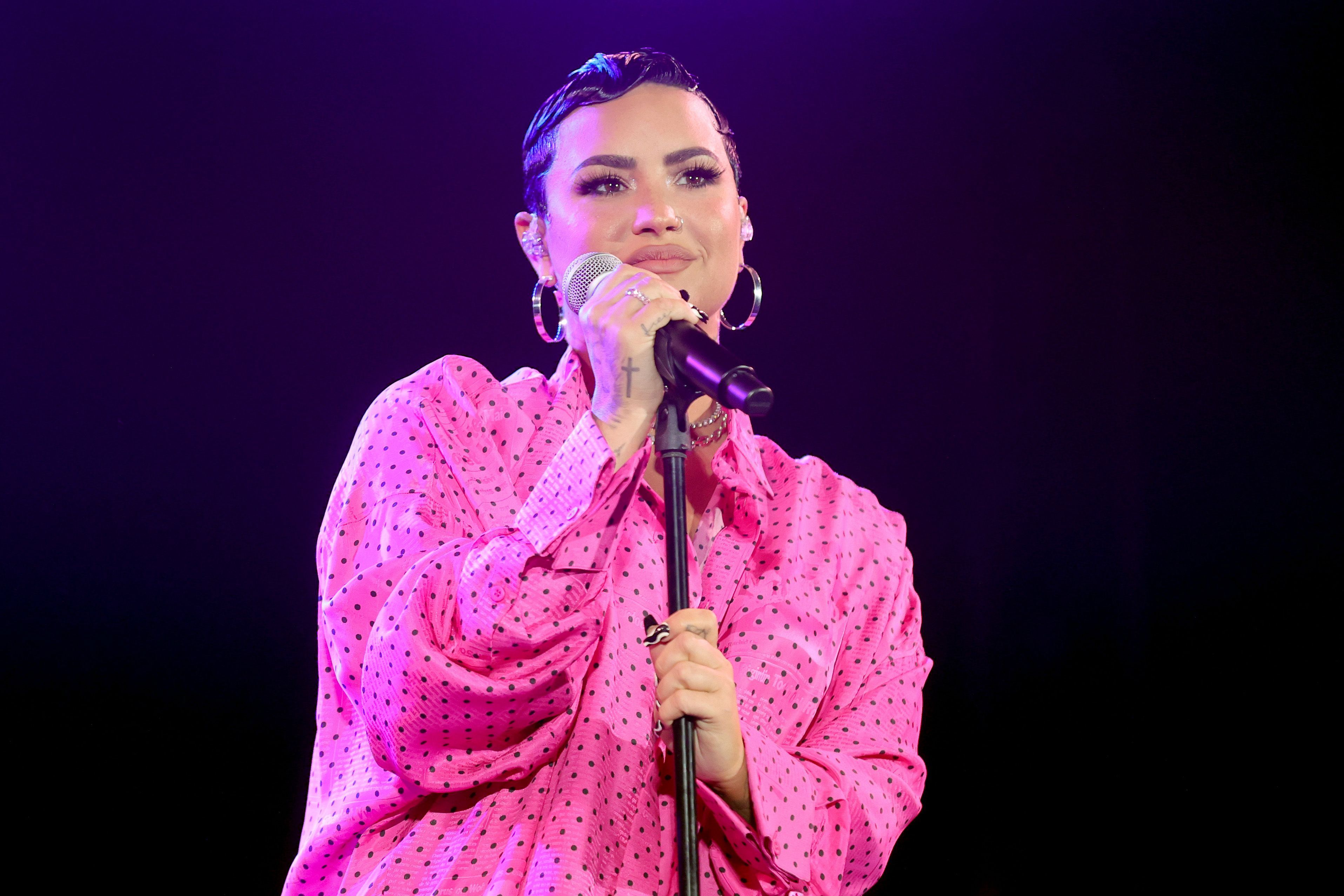 Several months after making the decision to get sober, Kent confirmed she joined Alcoholics Anonymous.

"I swear by the program of AA,” she told Page Six in April 2019. “I know that old-timers will hate me for talking about the program because of it being an anonymous program. But there is a generation, my generation, that’s struggling and they need to know about this program. It exists and it’s saving my life.”

Meanwhile, Lovato, who recently came out as non-binary and confirmed the use of they/them pronouns, revealed they're drinking and smoking cannabis in March 2021.

Demi Lovato Is 'California Sober' After A Near-Fatal Overdose "I think the term that I best identify with is ‘California sober,’” Lovato, who suffered a near-fatal heroin overdose nearly three years ago, said in an interview on CBS Sunday Morning.

Lovato then said, “I really don’t feel comfortable explaining the parameters of my recovery to people, because I don’t want anyone to look at my parameters of safety and think that’s what works for them, because it might not."

Kent will be seen next in the ninth season of Vanderpump Rules, which premieres on Bravo this fall.