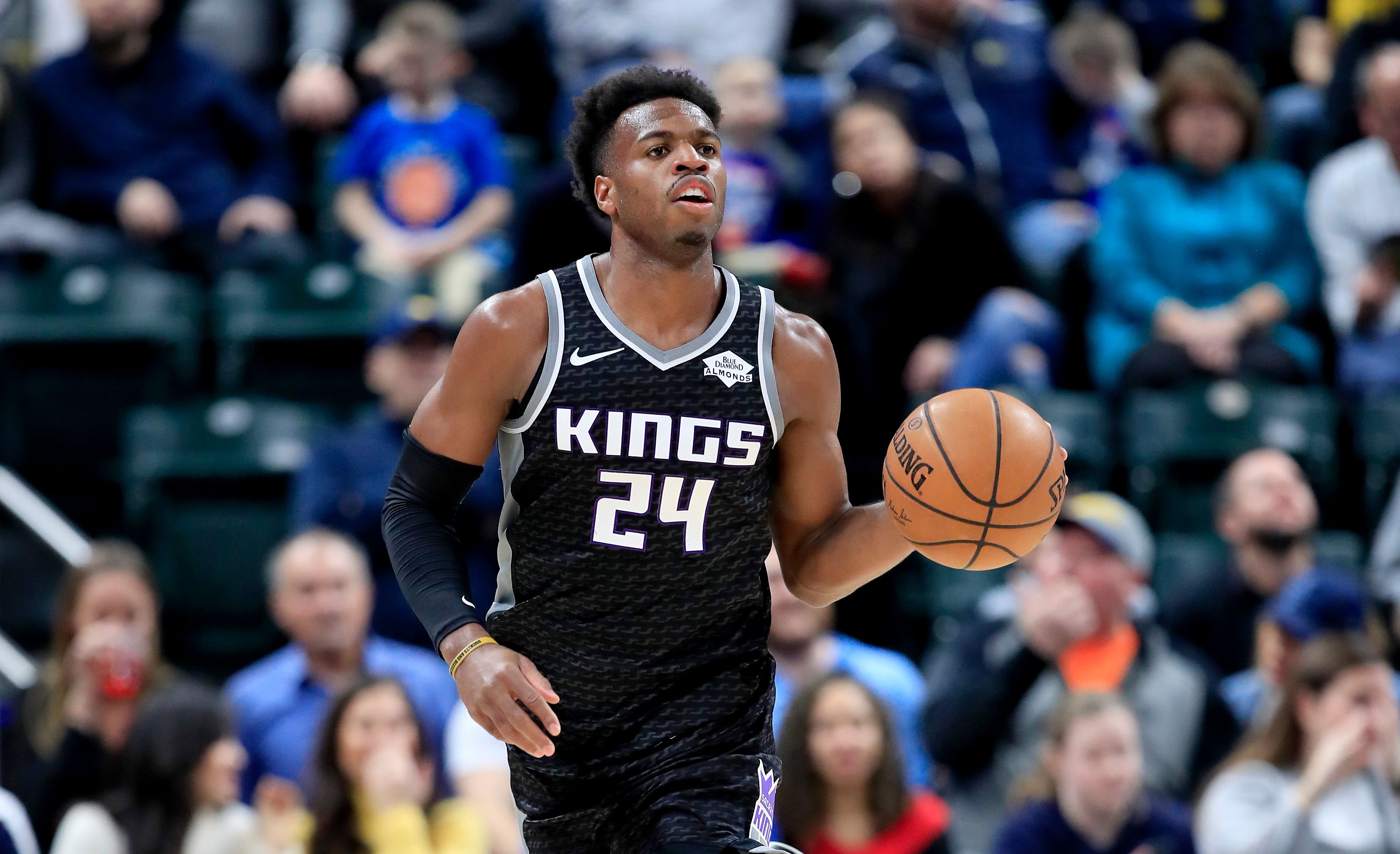 The Los Angeles Lakers are one of the title contenders that are expected to be active on the trade market in the 2021 offseason. Though injuries were mostly blamed for their failure to defend their throne in the 2020-21 NBA season, the Lakers must be aware that they need more star power around LeBron James and Anthony Davis to have a better chance of returning to the NBA Finals and capturing the Larry O'Brien Trophy next year.

Despite their limited salary cap space and trade assets, Lakers general manager Rob Pelinka would do everything he can to add a quality player that would help James and Davis carry the team next season. 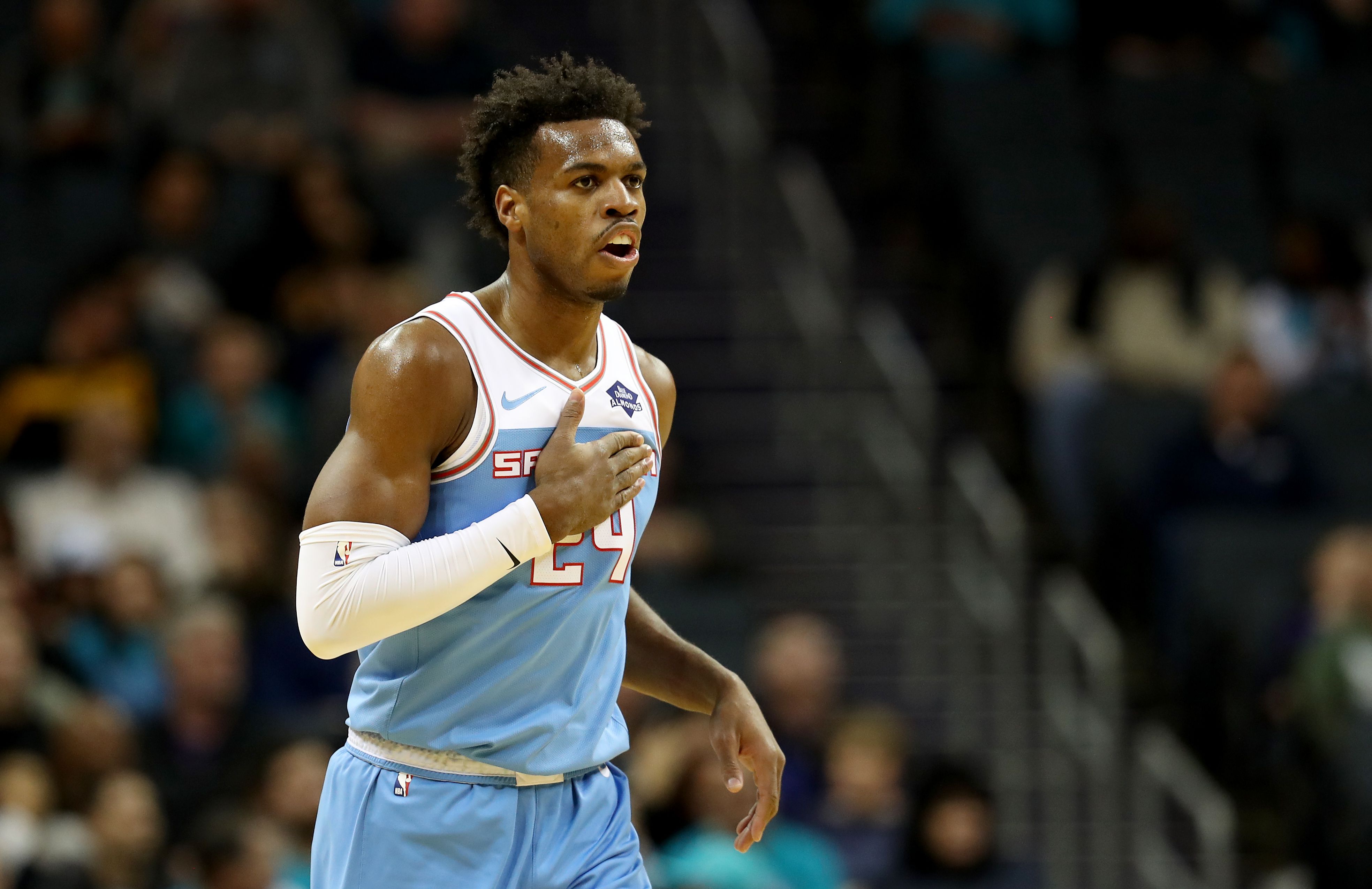 One of the most realistic offseason trade targets for the Lakers is veteran shooting guard Buddy Hield of the Sacramento Kings. In a recent article, Brett Siegel of NBA Analysis Network came up with a hypothetical trade idea that would feature Hield heading to the Lakers this summer.

In the proposed trade scenario, the Lakers would be sending a package that includes Kyle Kuzma and Montrezl Harrell to the Kings in exchange for Hield. Before they could push through with the trade, the Lakers would first need to convince Harrell to opt into the final year of his contract. 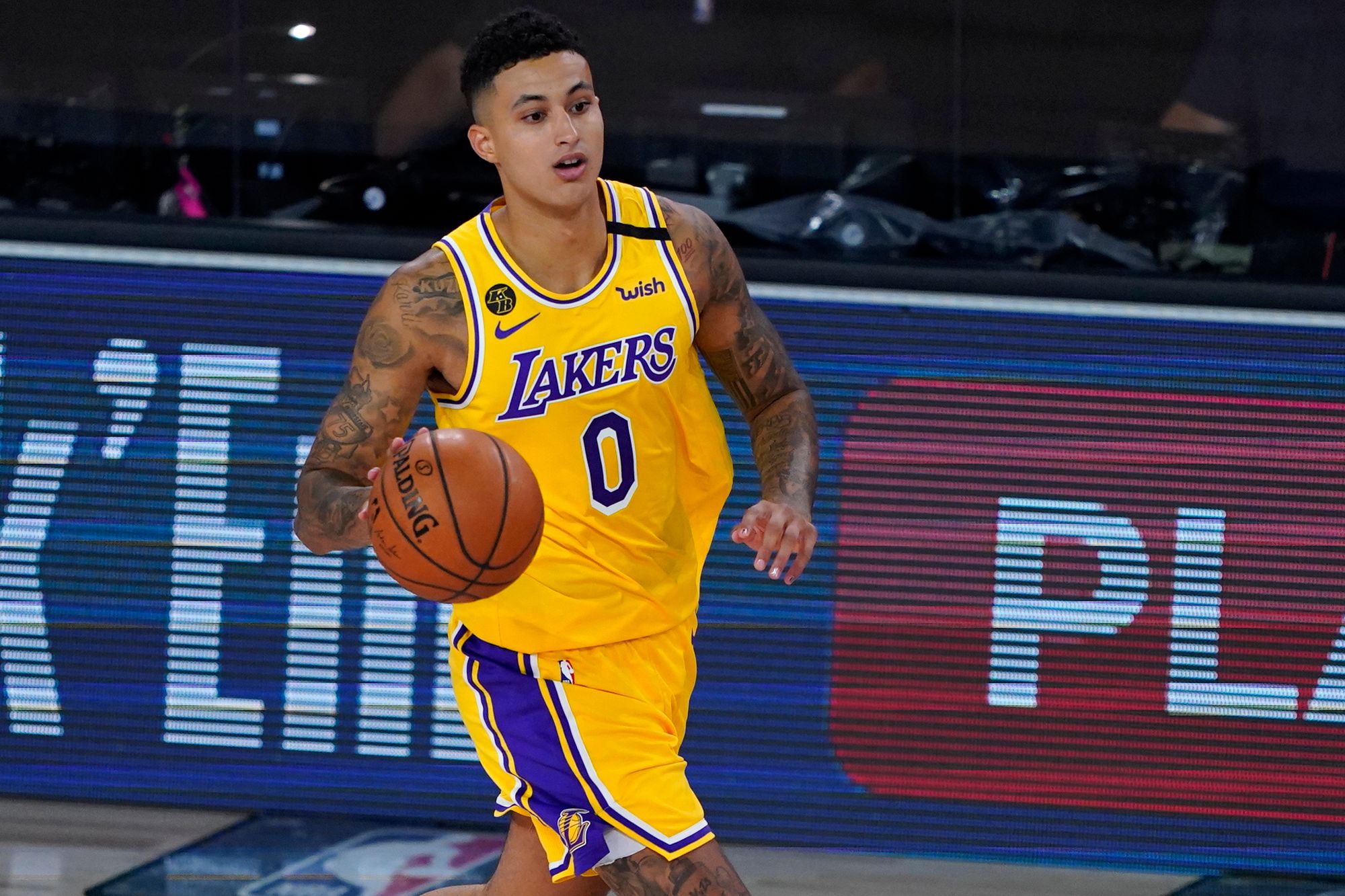 The proposed trade deal would make a lot of sense for the Kings, especially if they are no longer interested in continuing their partnership with Hield. Aside from acquiring an immediate replacement for their soon-to-be free agent big man Richaun Holmes in Harrell, the Kings would also be acquiring a young and promising forward that fits the timeline of De'Aaron Fox in Kuzma.

"Adding Kuzma to their roster gives the Kings a versatile forward who is more than capable of growing into a really solid option next to De’Aaron Fox on this roster," Siegel wrote. "Before Anthony Davis was traded to the Lakers, Kyle Kuzma was a focal point in Los Angeles’ offense, averaging 17.3 points, 5.9 rebounds and shooting 45.3% from the floor, 33.5% from three-point range over the course of his first two seasons in the league."

Hield would be an interesting addition to the Purple and Gold. He's yet to earn his first All-Star recognition but compared to Kuzma, he's more capable of fulfilling the role as the Lakers' third star behind James and Davis. Hield's potential arrival in Los Angeles is expected to significantly improve their performance on the offensive end of the floor.

He would give them a very reliable third-scoring option, as well as a decent playmaker and an elite three-point shooter. This season, he averaged 16.6 points, 4.7 rebounds, and 3.6 assists while shooting 40.6 percent from the field and 39.1 percent from beyond the arc, per ESPN.

The successful acquisition of Hield would be beneficial for James and Davis. Sharing the floor with an elite three-point shooter would open more driving lanes for the Lakers' star duo. The presence of Hield on the court would make it easier for James and Davis to penetrate the basket or kick the ball out when they are trapped by the opposing team's defense.

Though he's yet to officially demand a trade from the Kings, Hield would definitely love the idea of being sent to the Lakers this summer. Joining forces with James and Davis would give him the opportunity to play in the playoffs and a realistic chance to win his first NBA championship title in the 2021-22 NBA season.