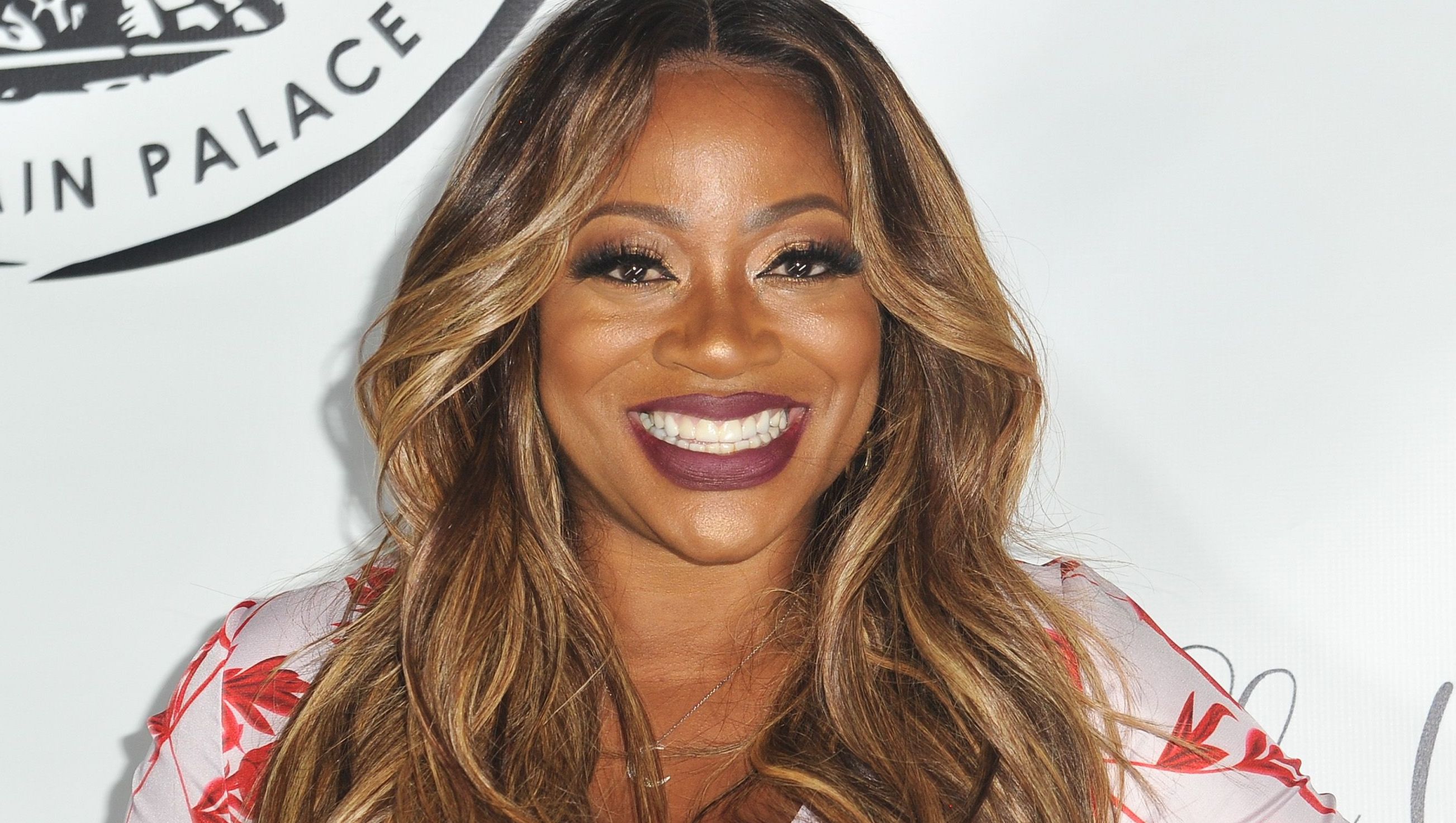 Bershan Shaw addressed the recent rumors suggesting that one or more of her Real Housewives of New York City cast mates will be fired ahead of the upcoming 14th season of the series during a recent appearance on social media.

Following reports claiming Ramona Singer and other longtime members of the Bravo reality show are on the chopping block, Shaw admitted that she is unaware of any plans producers may have for the cast.

“Nobody wants to get the axe,” Shaw, 47, told Hollywood Life during an episode of their TVTalk series on Instagram Live on July 15. 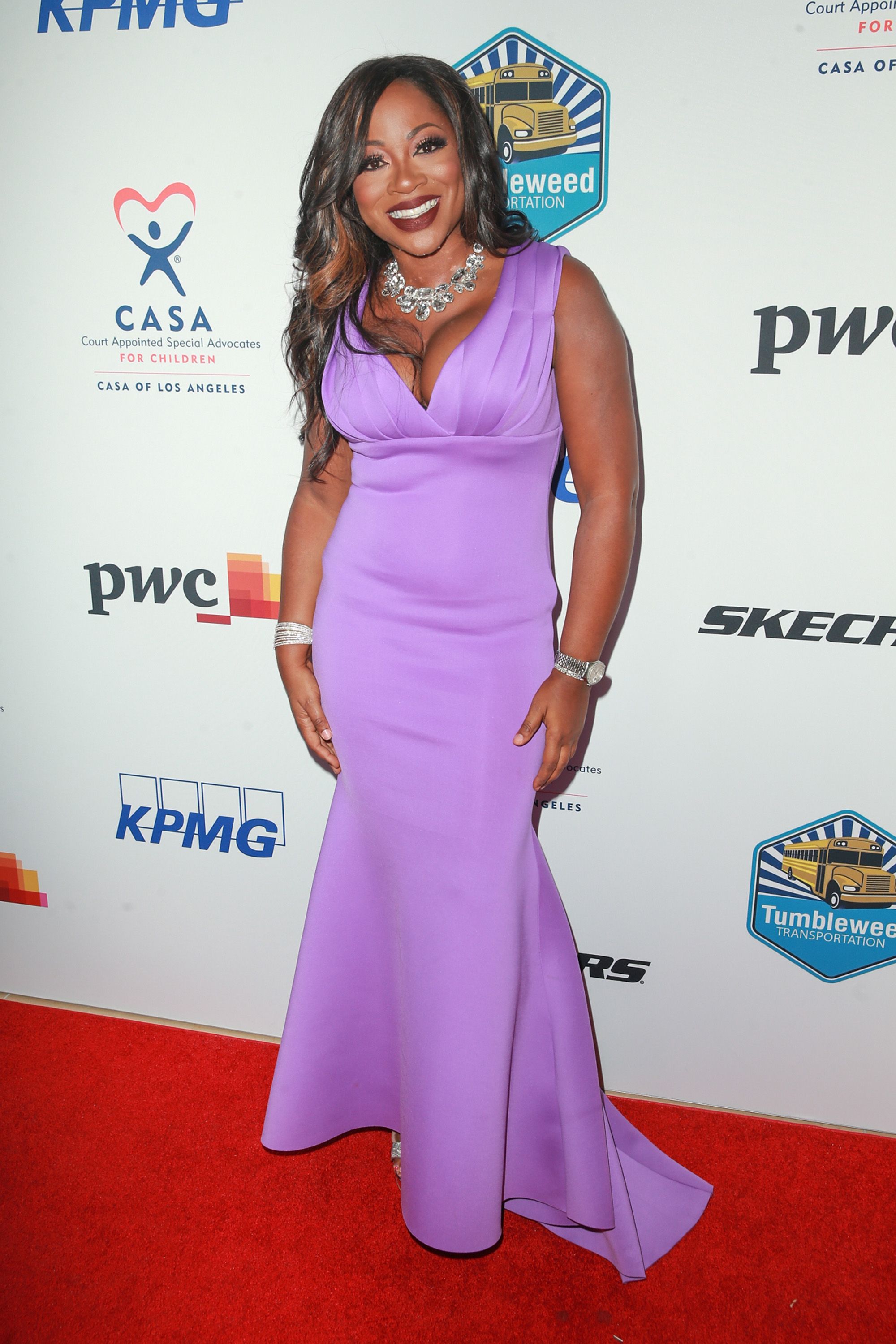 “I think we’re in a different time. COVID made us reset, rethink and rethink all of this stuff. I think all the girls and it’s an ensemble cast and it’s needed,” Shaw continued.

While The Real Housewives of New York City was once known as a guilty pleasure for fans, season 13 was far more serious with conversations about race and equality. 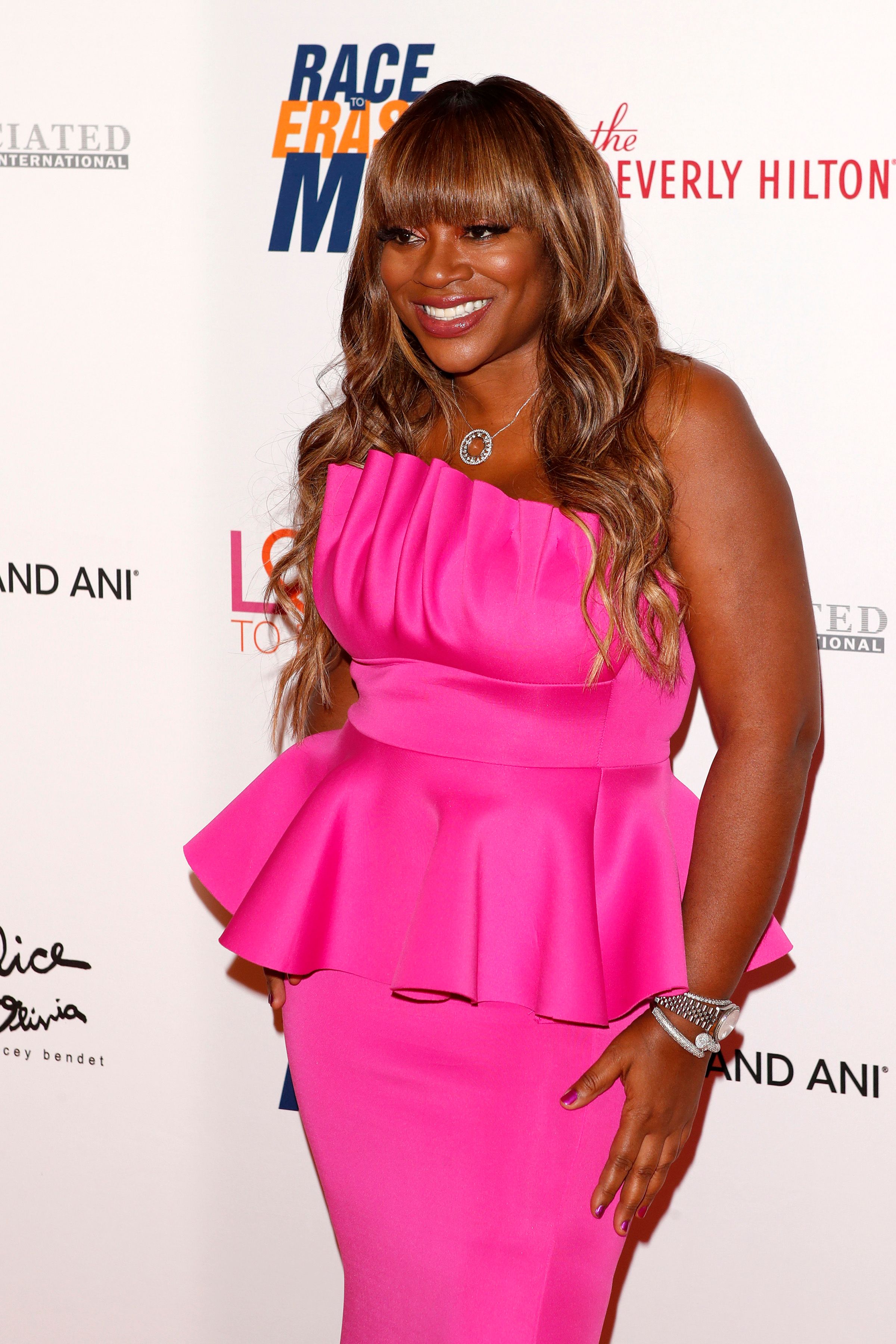 When Shaw was asked point-black about the potential axing of her cast mates, she refused to give any insider details.

While fans haven't always considered Singer a fan favorite, she's the only member of the show that's appeared in a full-time position on all 13 of its seasons. So, if she were to be fired, the series would look a lot different. Shaw went on to defend the series' latest season, which has been berated for being too serious, reminding fans and followers that she and her cast mates filmed in the midst of a global pandemic.

Ramona Singer is 'Not Freaking Out' Although it has been reported that Singer is upset about her potential firing, Shaw confirmed that she is "not freaking out" at all.

"She’s chill. A lot of rumors, you guys. They’re just rumors rumors. I don’t even look at them. Someone said I had two husbands and that’s a lie," she added.

To see more of Shaw and her cast mates, don't miss new episodes of The Real Housewives of New York City on Tuesday nights at 9/8c on Bravo.