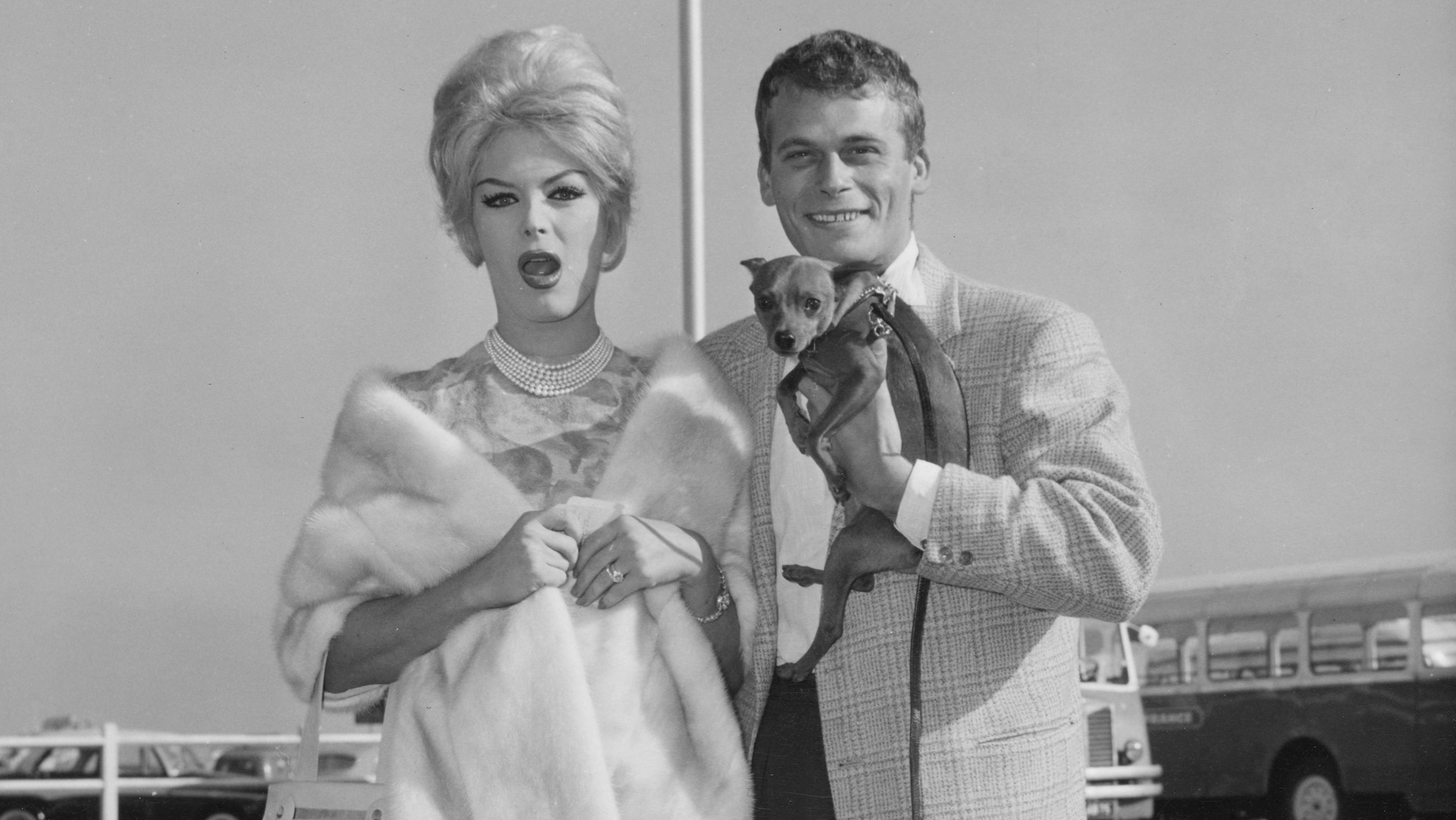 If you're a fan of dating shows, there's certainly no shortage of options these days. But what about decades ago, in the 1960s?

While it may come as a surprise to some, there were actually several different shows back then, as well.

Perhaps the most notable of all the dating game shows is The Dating Game, which is one of the many series created by Chuck Barris.

The series, which featured contestants asking their out-of-sight suitors a series of questions, began airing on ABC in December 1965 and continued to air on and off in syndication until 1999. 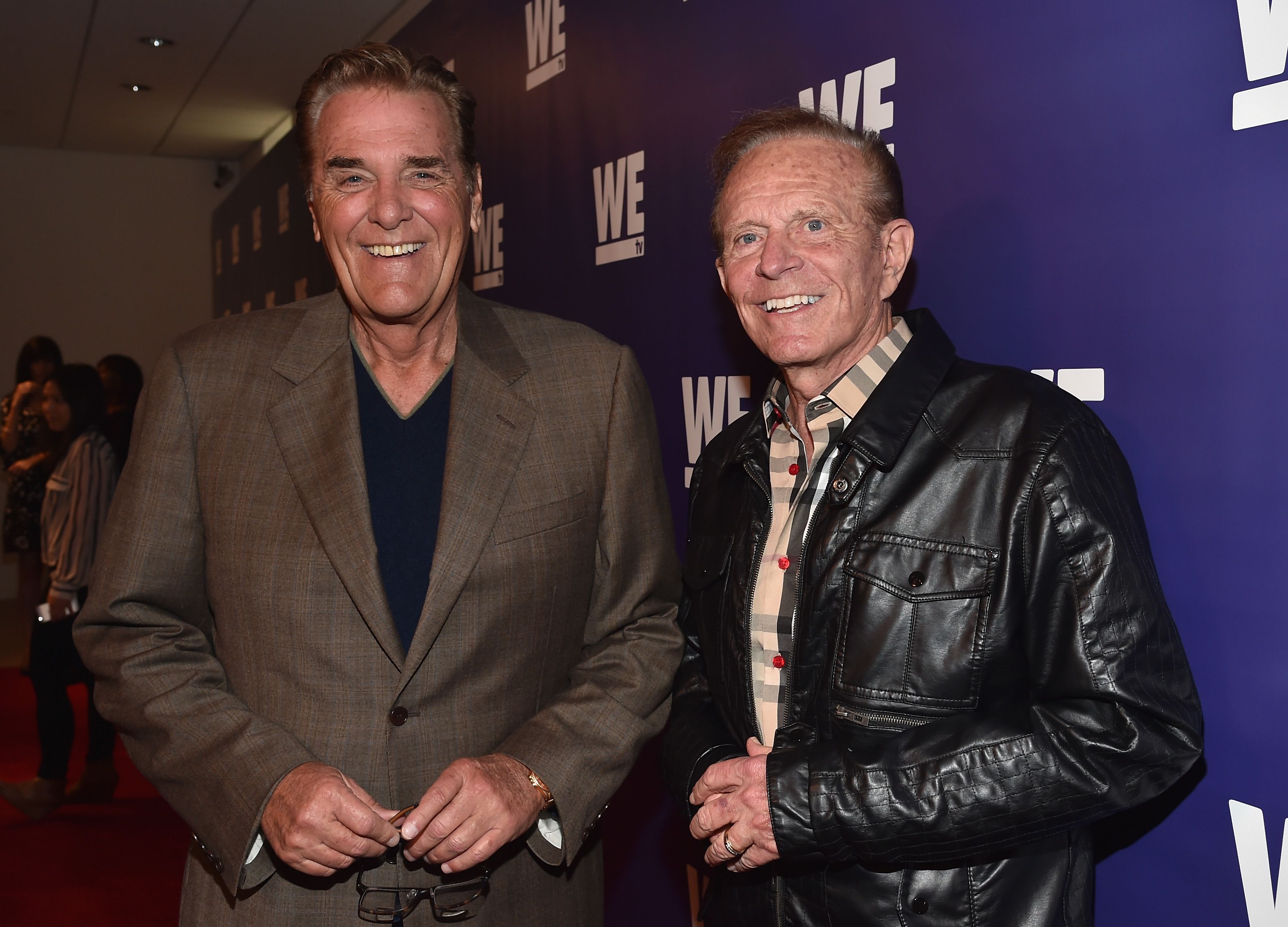 As game show fanatics may have heard, The Dating Game was recently brought back to television as The Celebrity Dating Game, which is hosted by actress Zooey Deschanel and singer Michael Bolton.

While chatting with Parade about the new series, Deschanel admitted she'd never actually watched a full episode of the original show.

"I had only seen clips of stuff from a long time ago. I hadn’t ever seen it before, so it was pretty new to me," she told the magazine.

'The Newlywed Game' Is One Of The Greatest Game Shows Ever 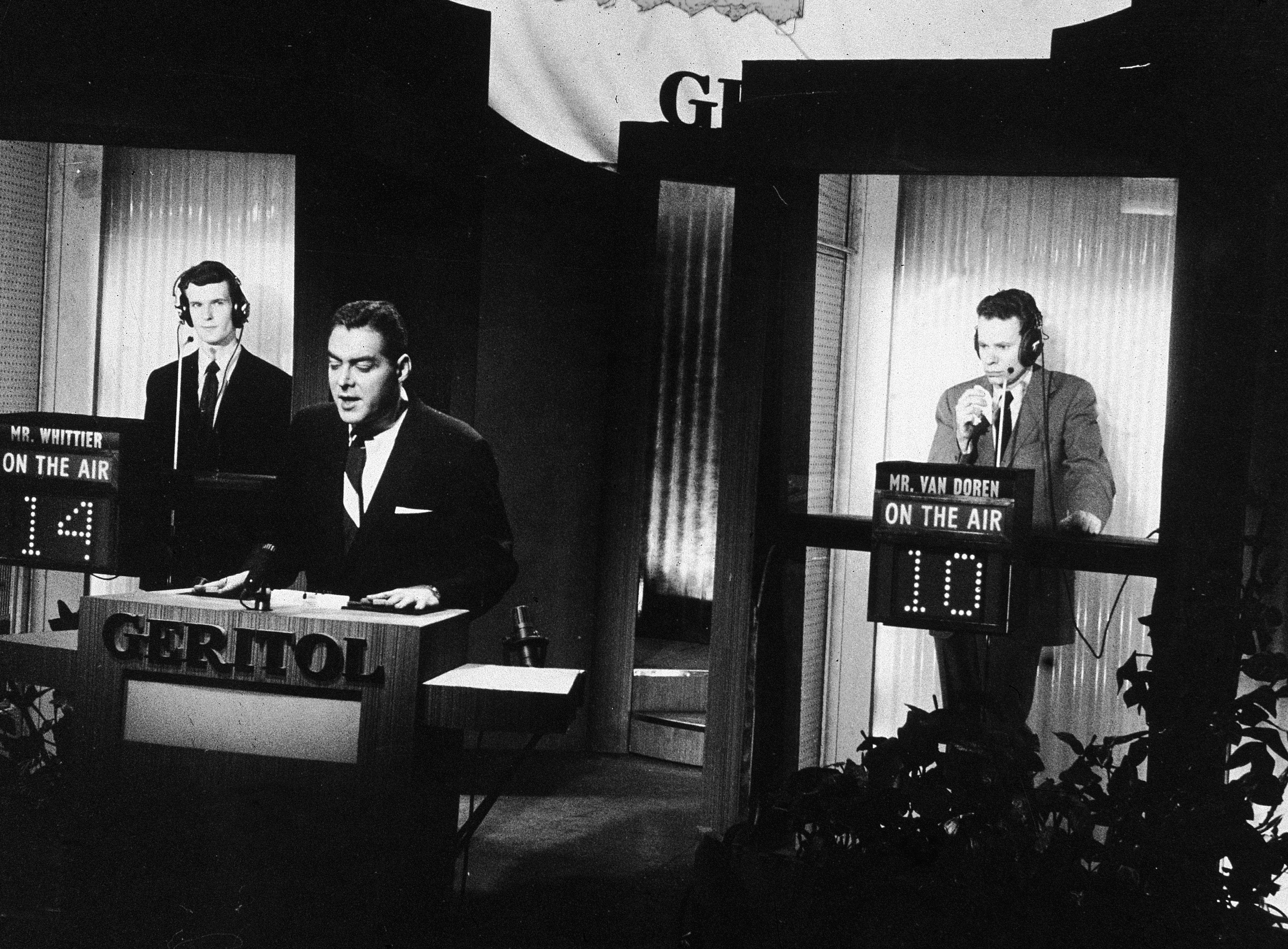 Another classic dating game show is The Newlywed Game, which was also a creation of Barris and made its debut in 1966 with host Bob Eubanks.

In June 2013, TV Guide ranked The Newlywed Game in the number 10 spot of its list of "The 60 Greatest Game Shows of All Time."

On the show, which aired on ABC, couples who had recently wed were asked numerous questions, many of which were about "making whoopee" and the series became known for the signature phrase.

Other Shows Didn't Last Quite As Long 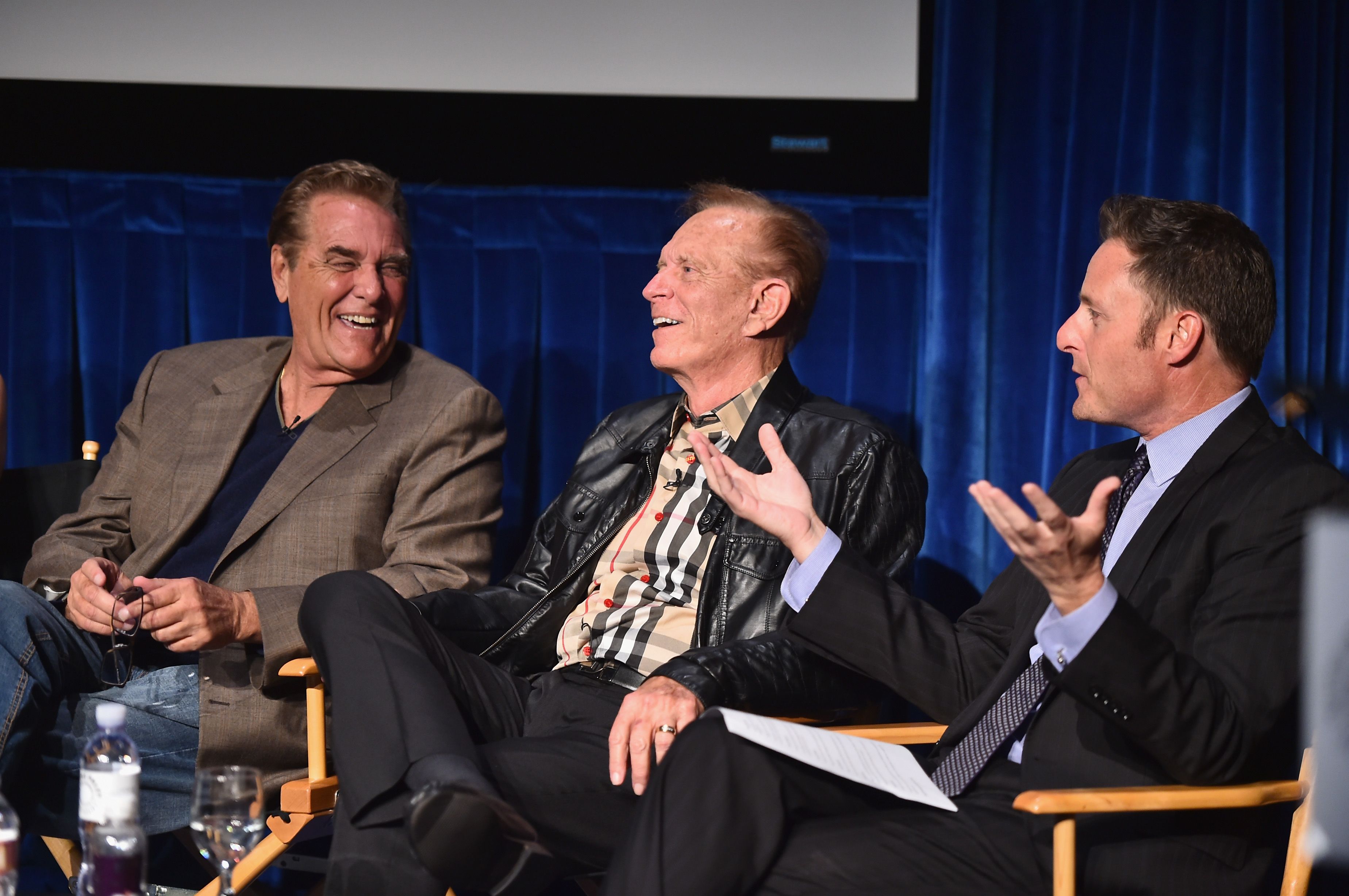 He Said, She Said was a game show that featured men and women attempting to guess what their partners said during separate interviews. It was hosted by Joe Garagiola and aired from 1969 until 1970.

The Anniversary Game was also a question and answer game for couples that involved some guessing.

On the series, which aired from 1969 until 1970, as well, couples would win an "anniversary surprise". If they were able to accurately predict how their partner would react to a prank before the prank was acted out to solidify the answer.

'It Takes Two' Was Revived With Host Dick Clark 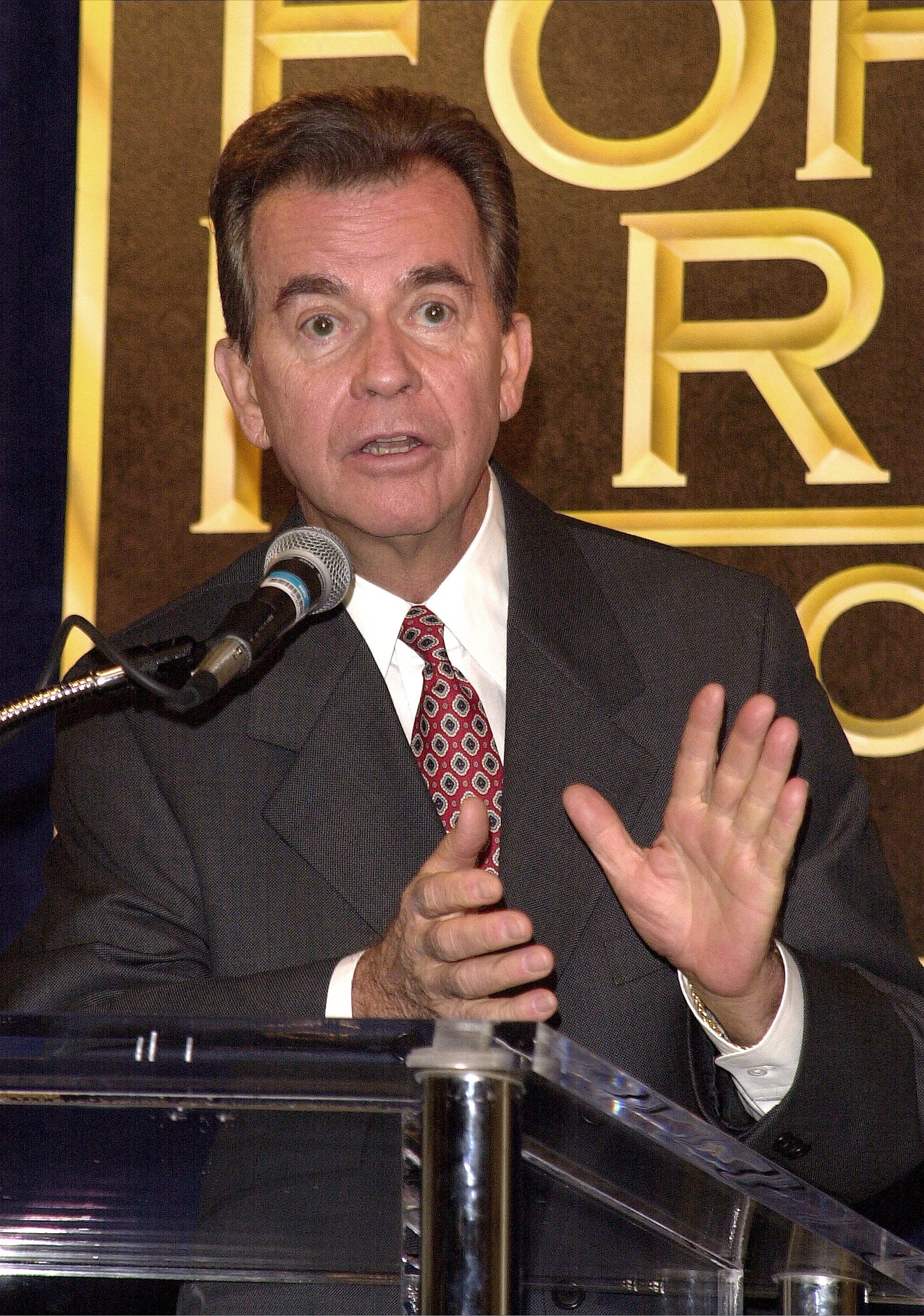 It Takes Two is another series that aired for just one year. However, while most dating games of the 1960s featured average couples, this show featured celebrity couples and had a short-lived revival in 1997 that was hosted by Dick Clark.

I'll Bet also aired for one year and featured celebrity couples making monetary bets in regard to questions their partners would answer.

Who Do You Trust? followed couples as they were asked a series of questions about whether or not the man or woman of their team was more trustworthy to complete a predetermined task.