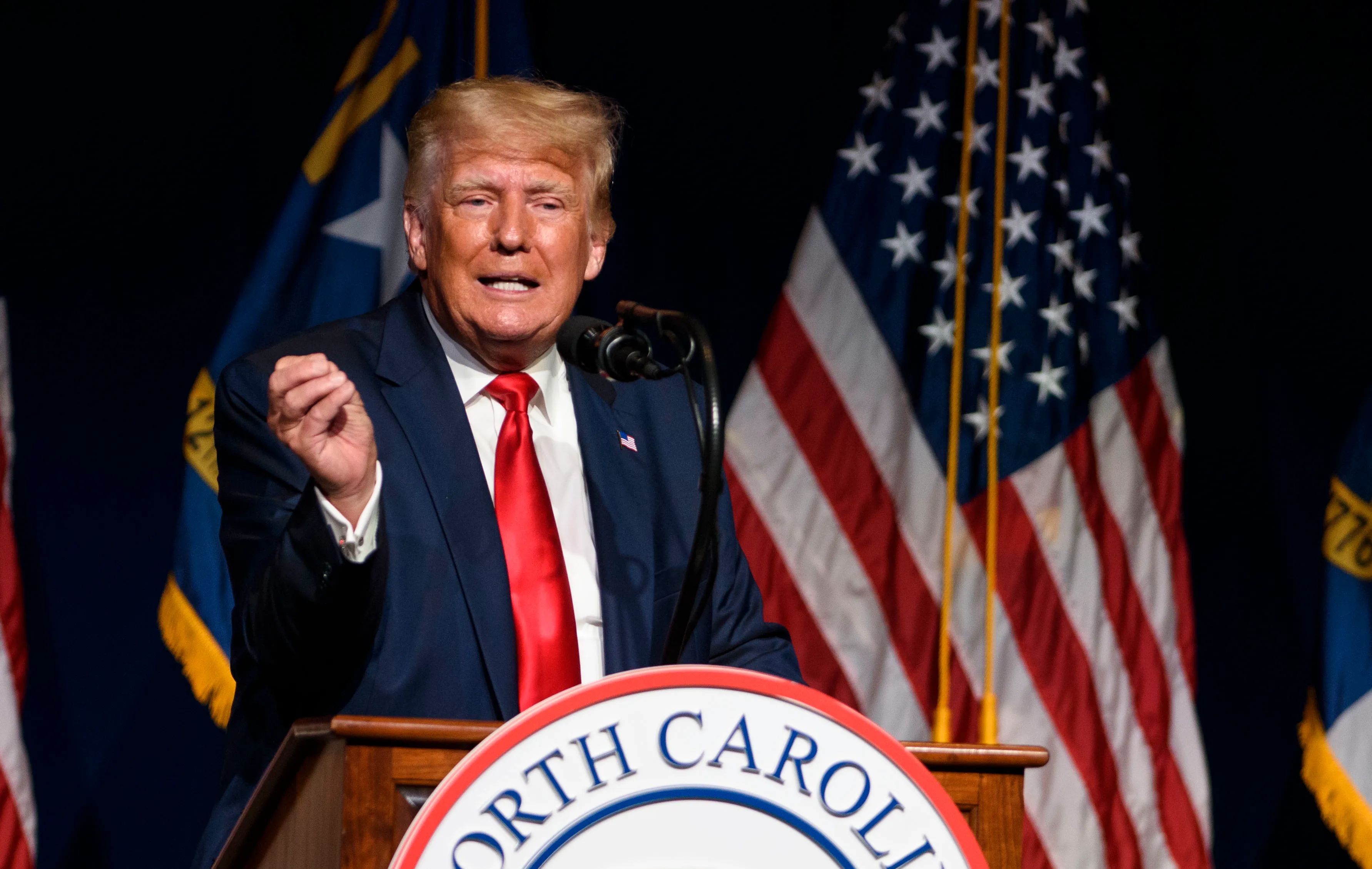 In a statement released Thursday evening, former President Donald Trump ripped into Speaker of the House of Representatives Nancy Pelosi.

In the final days of Trump's presidency, Pelosi -- who is a Democrat -- reportedly feared he would use nuclear weapons to stay in the White House and block Democrat Joe Biden from assuming the office of the president.

Trump said in his statement -- which was released via donaldjtrump.com -- that he never intended to use nuclear weapons, slamming Pelosi for allegedly suggesting he considered the option.

Trump described Pelosi as a "known nut job," slamming her for allegedly thinking he would use nuclear weapons to stay in power.

The former president also said that he wanted to get the United States out of ongoing foreign conflicts, as opposed to starting new ones.

"Nancy Pelosi is a known nut job. Her enraged quotes that she was afraid that I would use nuclear weapons is just more of the same. In fact, I was the one that got us out of wars, not into wars." 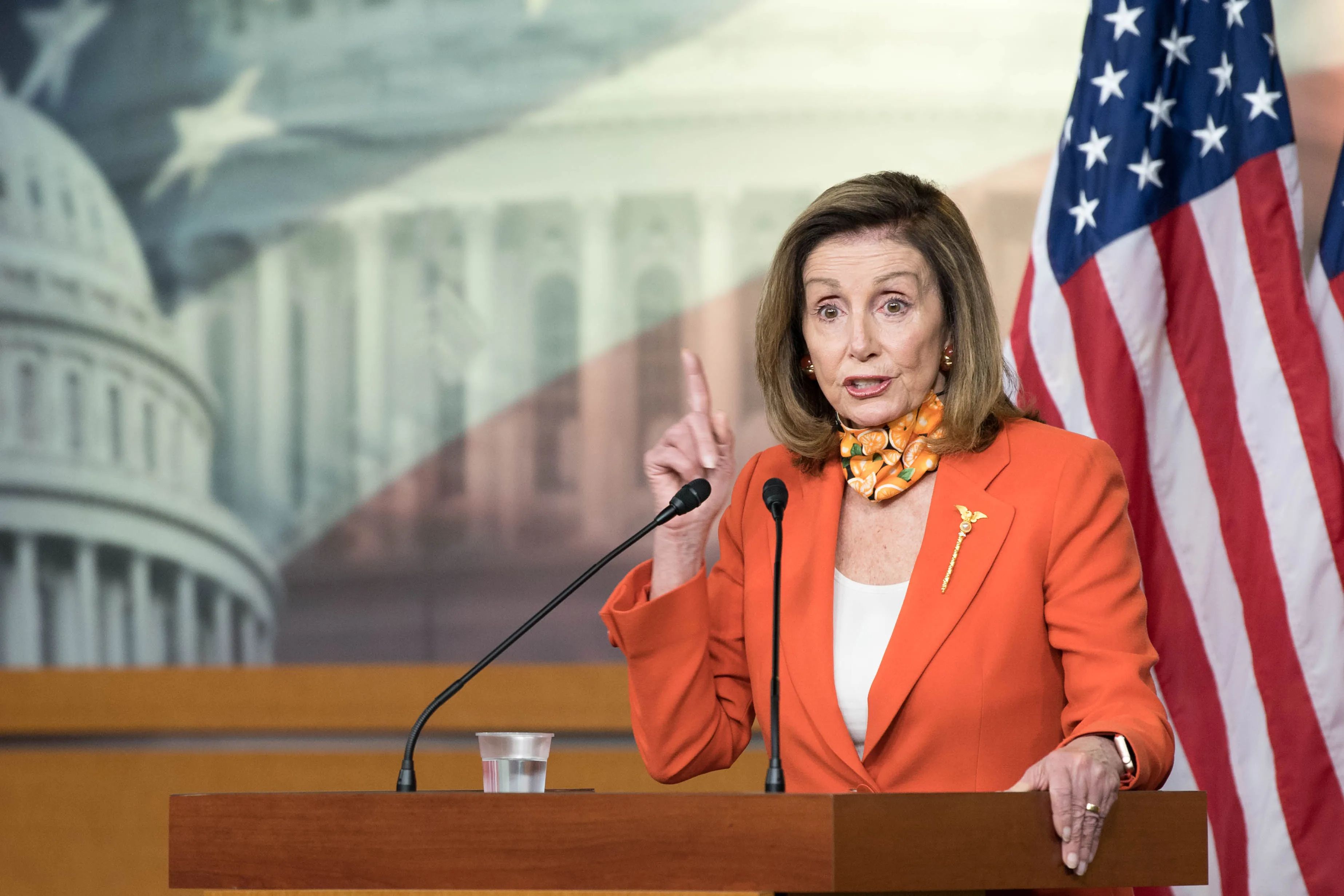 In I Alone Can Fix It: Donald J. Trump’s Catastrophic Final Year, Washington Post reporters Carol Leonnig and Philip Rucker allege that Gen. Mark A. Milley, chairman of the Joint Chiefs of Staff, feared Trump would use the military to stay in office.

After the January 6 attacks on the U.S. Capitol, Pelosi reportedly called Milley to ask for a guarantee that Trump would not be able to use nuclear weapons.

"This guy’s crazy. He’s dangerous. He’s a maniac," Pelosi is quoted as saying.

"Ma’am, I guarantee you that we have checks and balances in the system," Milley reportedly reassured her.

In his statement, Trump also said that world leaders now perceive the U.S. as weak, claiming that he "was the one who got respect for our Country again, not like now when the leaders of the entire World are laughing at us."

"They didn’t laugh when I was there!" the former president added.

The world did laugh at Trump, however. At the 2019 NATO summit, for instance, French President Emmanuel Macron, Canadian Prime Minister Justin Trudeau and U.K. Prime Minister Boris Johnson were recorded laughing at Trump behind his back.

Also on Thursday, Trump cast doubt on Milley's credibility, saying that he lost all respect for the general when they walked together to the St. John’s Church and he "chocked like a dog" in front of the press.

In a statement, as Townhall's Spencer Brown reported via Twitter, Trump also slammed Milley for suggesting he wanted to do a coup and stay in the White House despite being defeated by Biden.

"If I was going to do a coup, one of the last people I would want to do it with is General Mark Milley," the former president stated.