All eyes are on Britney Spears and her family after the 39-year-old last night made history by finally saying #FreeBritney. The pop sensation, who is backed by the #FreeBritney army amid her 2008-commenced conservatorship, has made headlines galore since first addressing a Los Angeles court judge regarding her legal dramas on June 23 - while Britney did speak for a second time just yesterday, the "Toxic" singer had yet to employ the hashtag supporting her. She now has, and sister Jamie Lynn has broken her silence since. 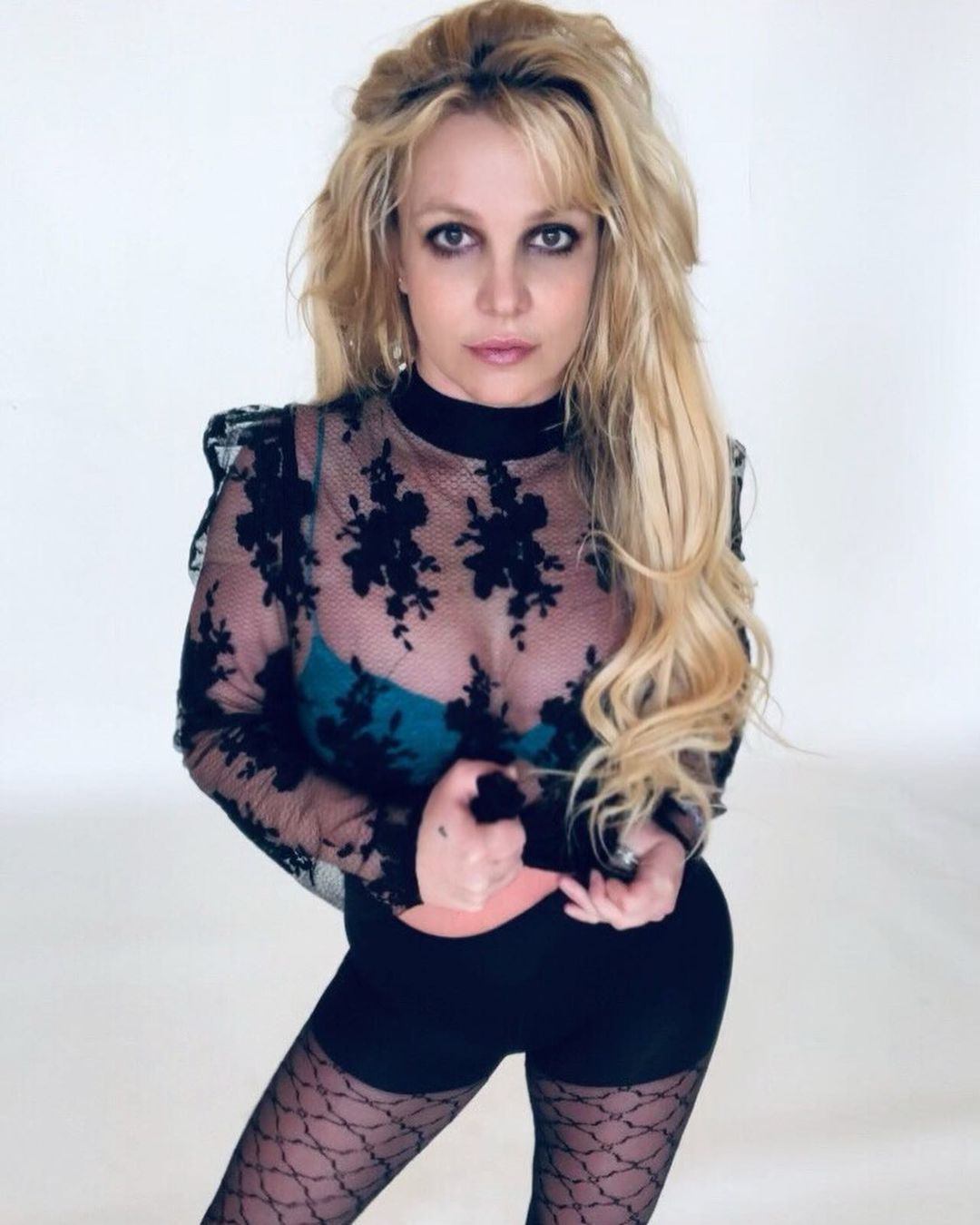 The mash-up footage, which showed Britney outdoors, opened with her trotting around on horseback, with fans then getting an impressive cartwheel display as Britney enjoyed a grassy bank by a pond. It was the caption that made front-page news, though as Spears first thanked her fans, then said: "#FreeBritney."

Addressing her followers, the blonde opened: "Coming along, folks ... coming along 🖕🏻!!!!! New with real representation today ... I feel GRATITUDE and BLESSED !!!! Thank you to my fans who are supporting me ... You have no idea what it means to me be supported by such awesome fans !!!! God bless you all !!!!"

Saving the best until last, the star continued:"Pssss this is me celebrating by horseback riding and doing cartwheels today 🤸‍♂️🤷‍♀️🐎 !!!! #FreeBritney." More photos after the video. 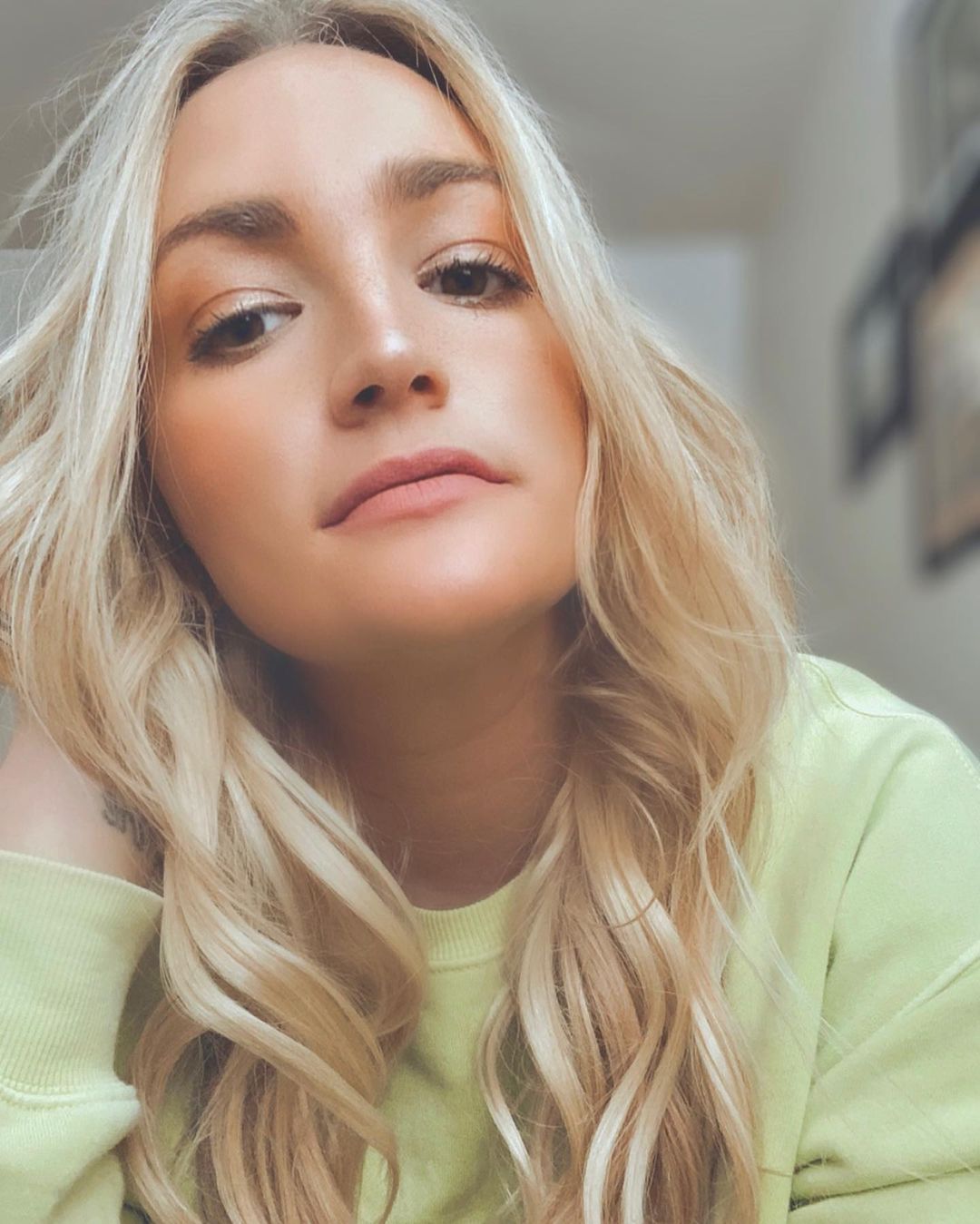 While comments to Spears' post are topped by 27-year-old boyfriend Sam Asghari, who wrote: "Internet is about to explode #freebritney," 30-year-old Jamie Lynn has not commented. The Sweet Magnolias actress did, however, share a cryptic quote for her 2.1 million Instagram followers.

Jamie Lynn, making headlines for backing her sister shortly after the June court drama, quoted Christopher Reeve, writing: "Once you choose hope, anything's possible." The former Nickelodeon star had, this month, been in the news for saying she and her daughters have received death threats after she publicly backed Britney.

“Since the day I was born, I’ve only loved, adored, and supported my sister. I mean this is my freaking big sister, before any of this bullsh-t." The star also slammed suggestions that Britney has been funneling her money, with reports then emerging that she's the only member of Britney's family not on the singer's payroll. In fact, she even joked about her "broke -ss" while doing so.