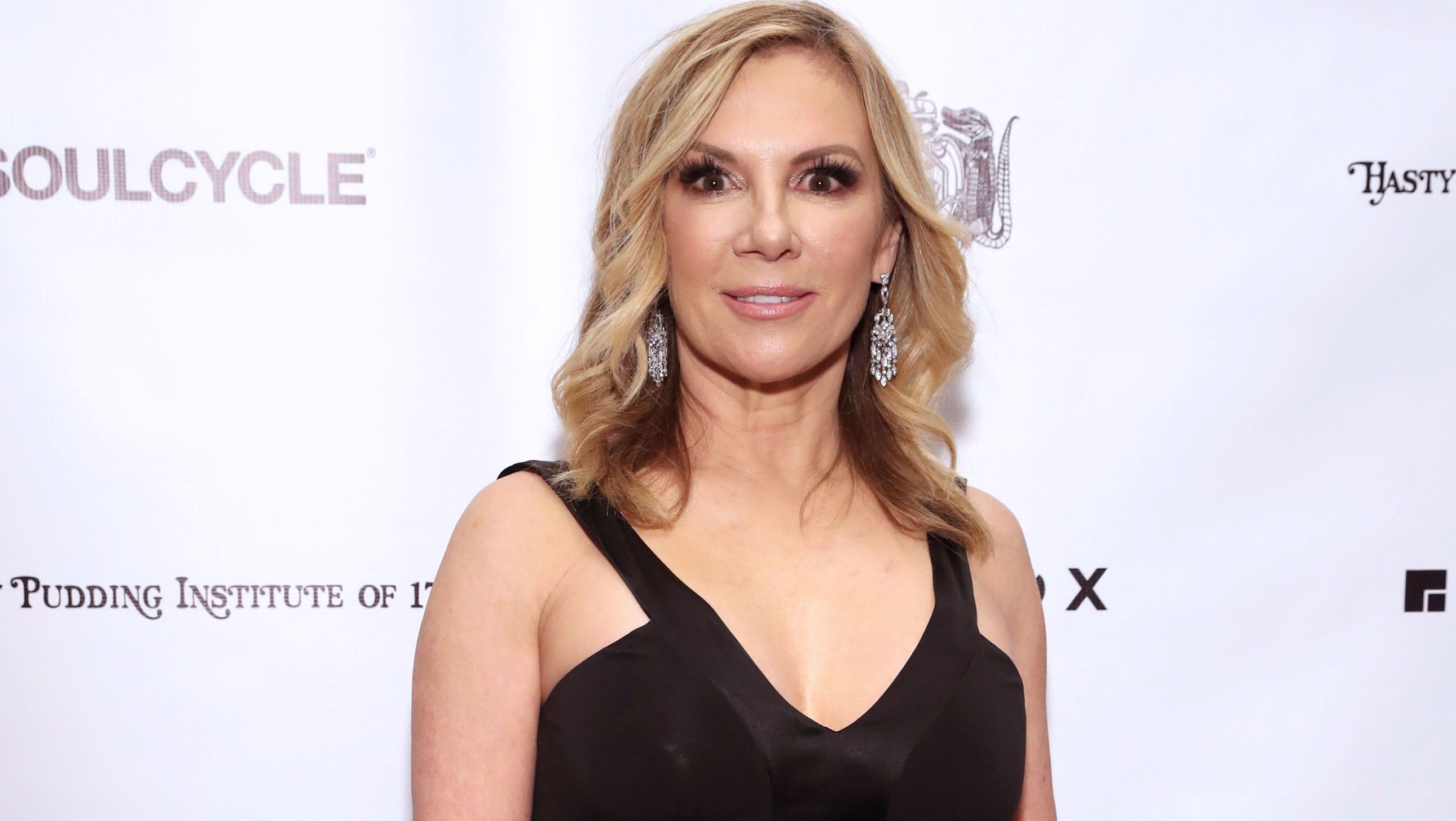 Ramona Singer is reportedly refusing to film the upcoming reunion special for The Real Housewives of New York City season 13.

According to a report from Radar Online on July 14, the 64-year-old has pulled out of the taping after coming across supposedly leaked news regarding her potential firing from the Bravo reality series.

While Andy Cohen has not yet addressed the report, he's said to be "freaking out" after the entire taping was suddenly canceled due to Singer's apparently impending absence. 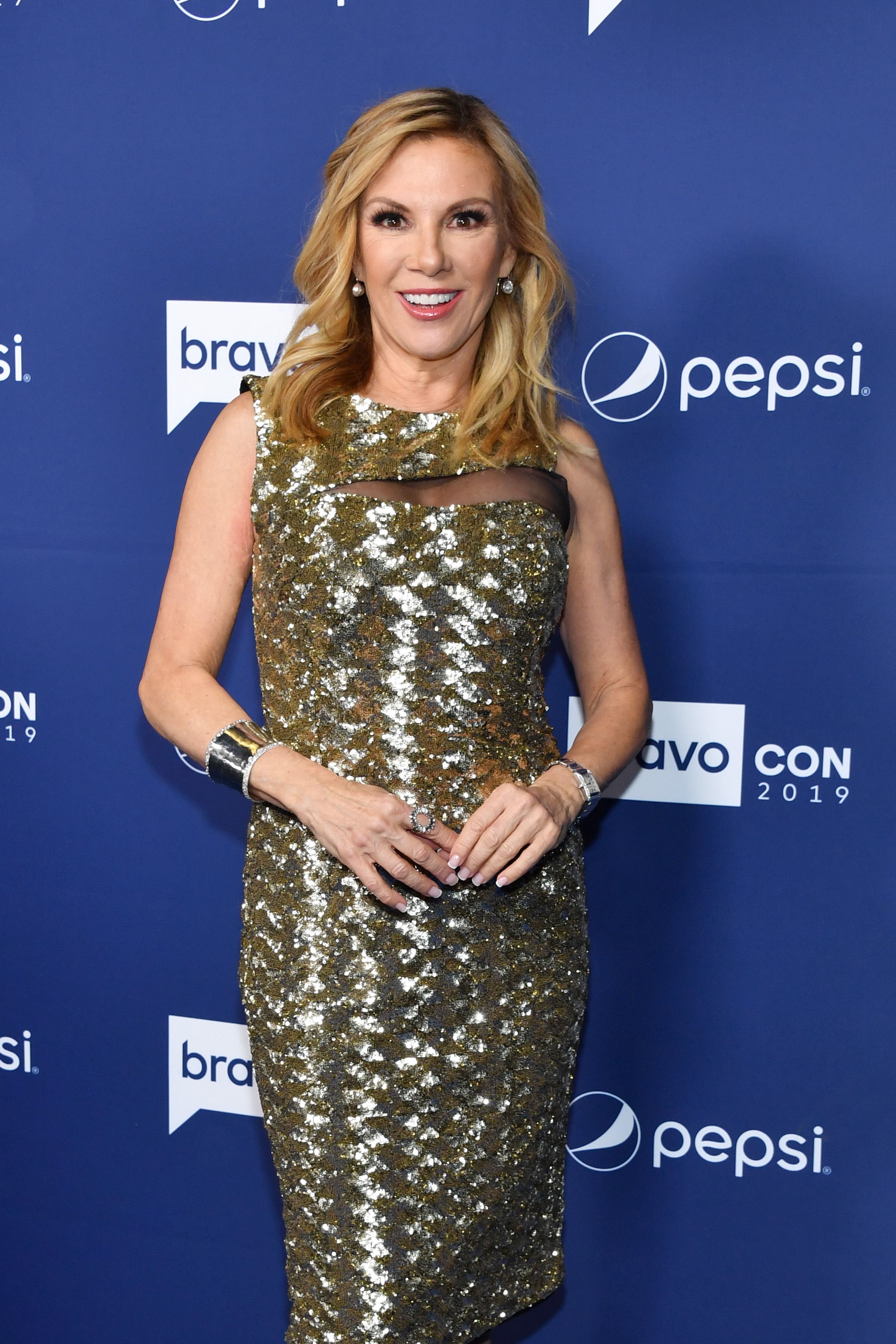 The outlet went on to say that after learning Singer was refusing to participate in the upcoming Real Housewives of New York City due to her alleged firing from the show, those behind the hit series have spoken about the possibility of taking legal action against her, claiming that if she were to fail to show up to filming on the special, she'd be in breach of her contract.

As for how Singer feels about the 13th season of the series, an insider told Radar Online that the longtime star is sick of the ongoing conversations about race, many of which have been prompted by her newest co-star, Eboni K. Williams, the first Black cast member of the show.

Ramona Singer Doesn't Want To Involve Herself In A Race Feud 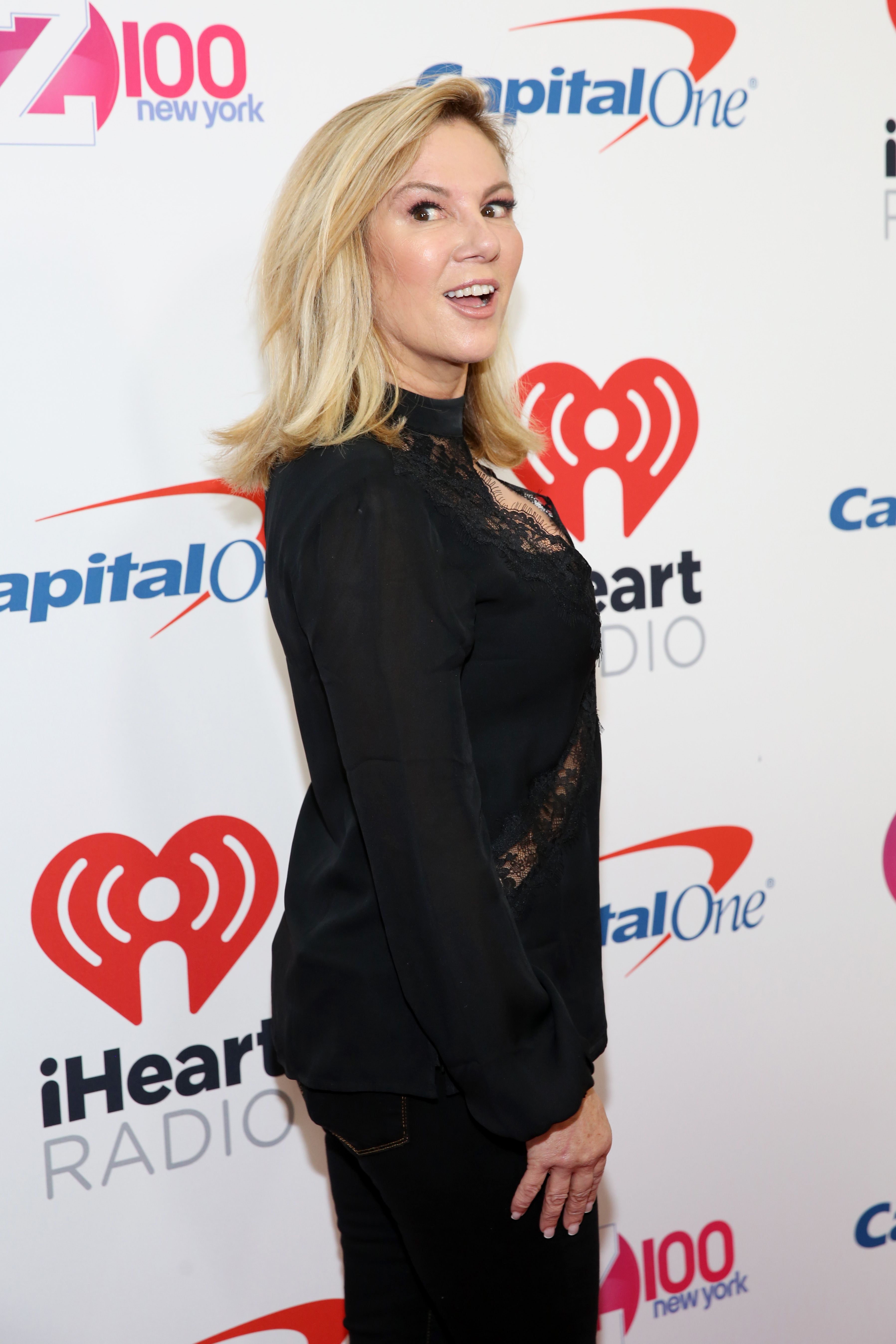 With filming on the Real Housewives of New York City reunion expected to be scheduled for a date in the near future, the insider went on to say that Singer doesn't want to subject herself to a potential feud over racial issues at the filming, especially if she won't be returning to the show for season 14.

As the source explained, Singer is unwilling to go through the grueling and long taping if producers plan to fire her at the end of the season, which is why they allegedly intended to keep her rumored firing on the down-low until after filming wrapped. As Real Housewives of New York City fans may have noticed, ratings on the 13th season have reached an all-time low amid continual chatter about race issues on the show.

According to Radar Online, Bravo took a gamble by making the season all about race and viewers haven't responded to the storyline well.

Earlier this week, a separate source told the outlet that Singer wouldn't be asked to return to the show for season 14 because she's "too expensive" for the network.

“The only original New York cast member who has never left from day one is Ramona Singer but now her time is up,” sources told Radar Online on Monday.

Ramona Singer's Salary Is Too High For Bravo 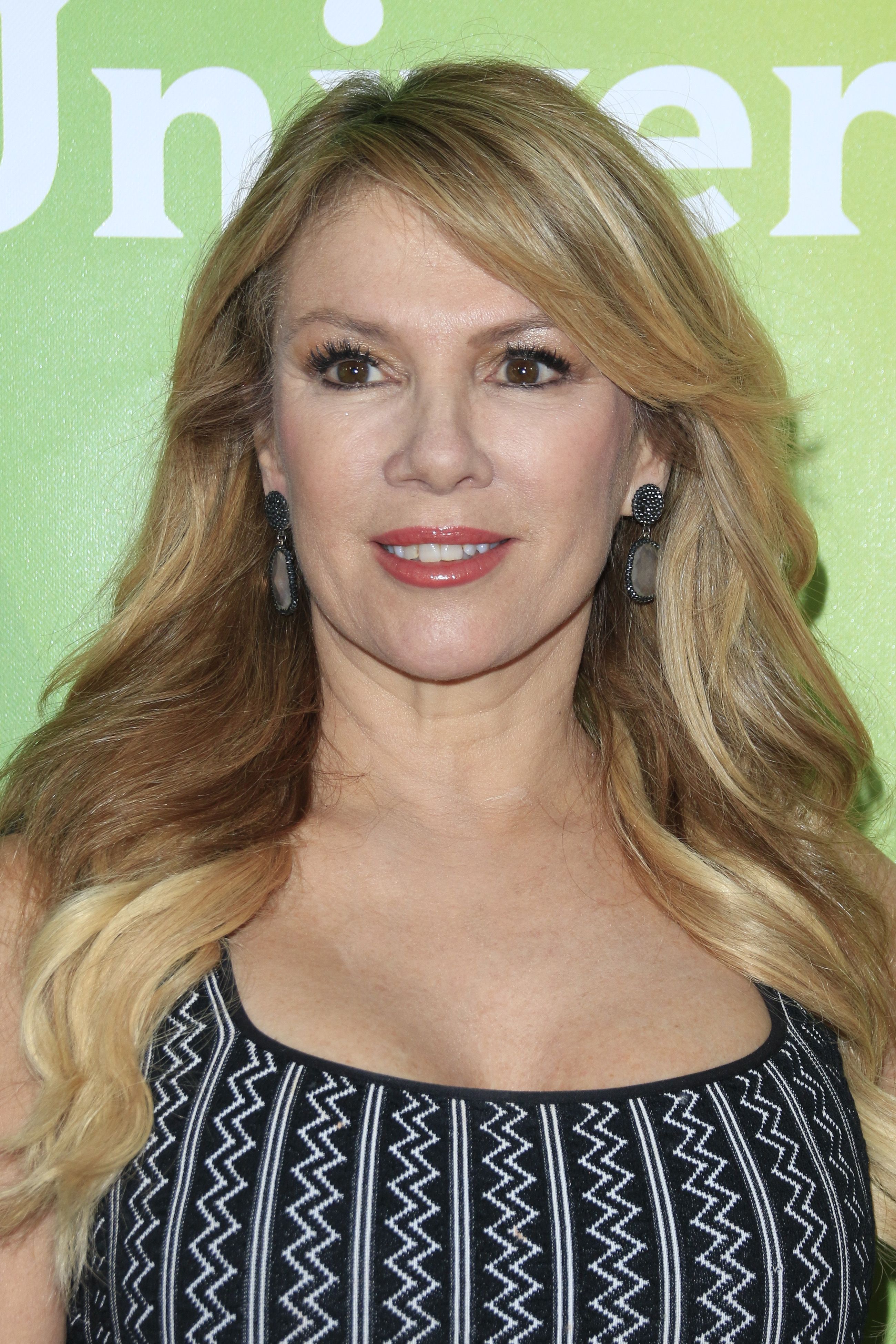 "Ramona will not be invited back to the next season of the show, which is currently not in production for a couple of reasons. One, she is too expensive. She is the only lady that has been on the show from day one, (Countess LuAnn was demoted to ‘a friend’ before returning as a full-time cast member) and her salary reflects it," the insiders added.

To see more of Singer and her cast mates, don't miss the remaining episodes of The Real Housewives of New York City season 13, which are currently airing every Tuesday night at 9/8c on Bravo.