Kaley Cuoco Works Out In A Nightie With Wine 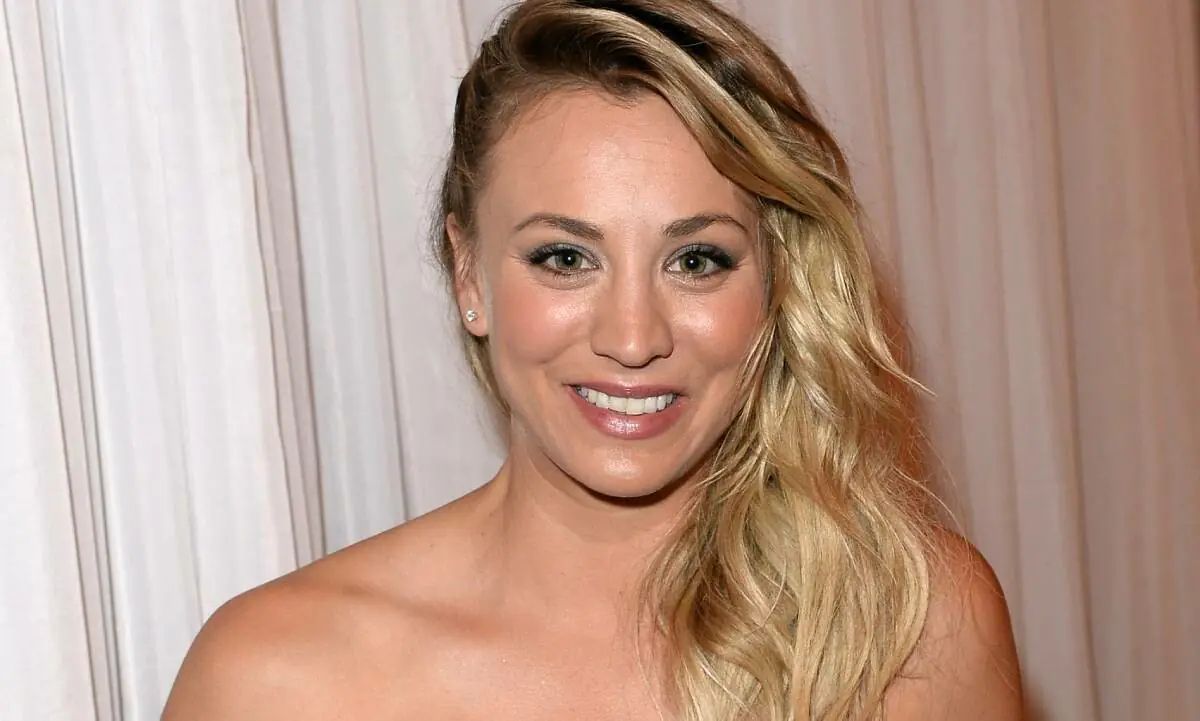 Kaley Cuoco has been revisiting how unconventional workouts work. The 35-year-old sitcom star is currently front-page news for reacting to a staggering nine Emmy Award nominations for 2020-debuted HBO Max series The Flight Attendant, with stories on Kaley's Instagram last night taking fans back through various stages of the thriller's filming. Kaley, whose series was on pause over much of the pandemic, shared promo from the hit show, plus a moment fans might just remember. Working out with wine below. 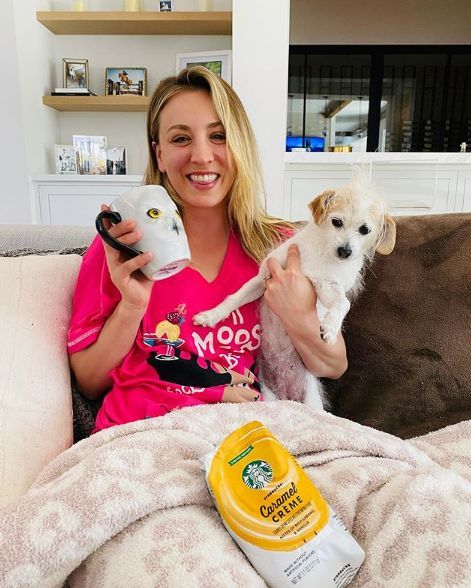 See the workout below. Kaley had reposted a story from pal Julie Manakas - the footage was initially shared to The Big Bang Theory alum's Instagram in 2020. It showed Kaley home, all smiles, and impressively managing a hands-free elliptical machine while clad in slouchy gray sweatpants and her all-time favorite piece of clothing - the humble nightshirt.

Kaley, making headlines last year for deeming her Amazon nightgowns an "essential item" amid the pandemic, grinned with her hair down, also holding up a glass of white wine.

Scroll For The Video

A caption from Julie read: "Cheers to @kaleycuoco on the Emmy Nomination. No one more deserving or hard working!! So so proud." Kaley famously lost out on this year's Golden Globes, but she remains hopeful for the Emmy Awards, even filming her excited reaction as she told her 6.7 million Instagram followers:

"First timer over here 😭 thank you @televisionacad for a moment I will never forget. 9 nods for team @flightattendantonmax. Thank you thank you to my entire flight crew!!!! Surreal. ✈️"

A "1-800-DED" also appeared in text as Kaley shared her fun and unusual workout. The blonde had captioned the initial video, uploaded last February, with: "Wine, getting my steps in, and a nightshirt."

The Flight Attendant, now renewed for a second season, sees Kaley playing hot mess Cassandra Bowden, whose one night stand turns into a murder mystery as she wakes up with her hookup next to her and dead. The actress is also executive producer on the series, with her Yes Norman Productions company behind it all. More below.

Gearing Up For Emmys

Kaley updated in selfie mode yesterday as she reacted to the massive news. The star had a croaky voice, telling her followers: "I've completely lost my voice, but I think it's important to mention living in the moment."

"I'm so guilty of getting stuck in tomorrow and what's tomorrow, what's gonna come, and I can't stop going. You have to take a step back and enjoy this time, enjoy this moment without getting too far ahead. We all move so quickly," she added.