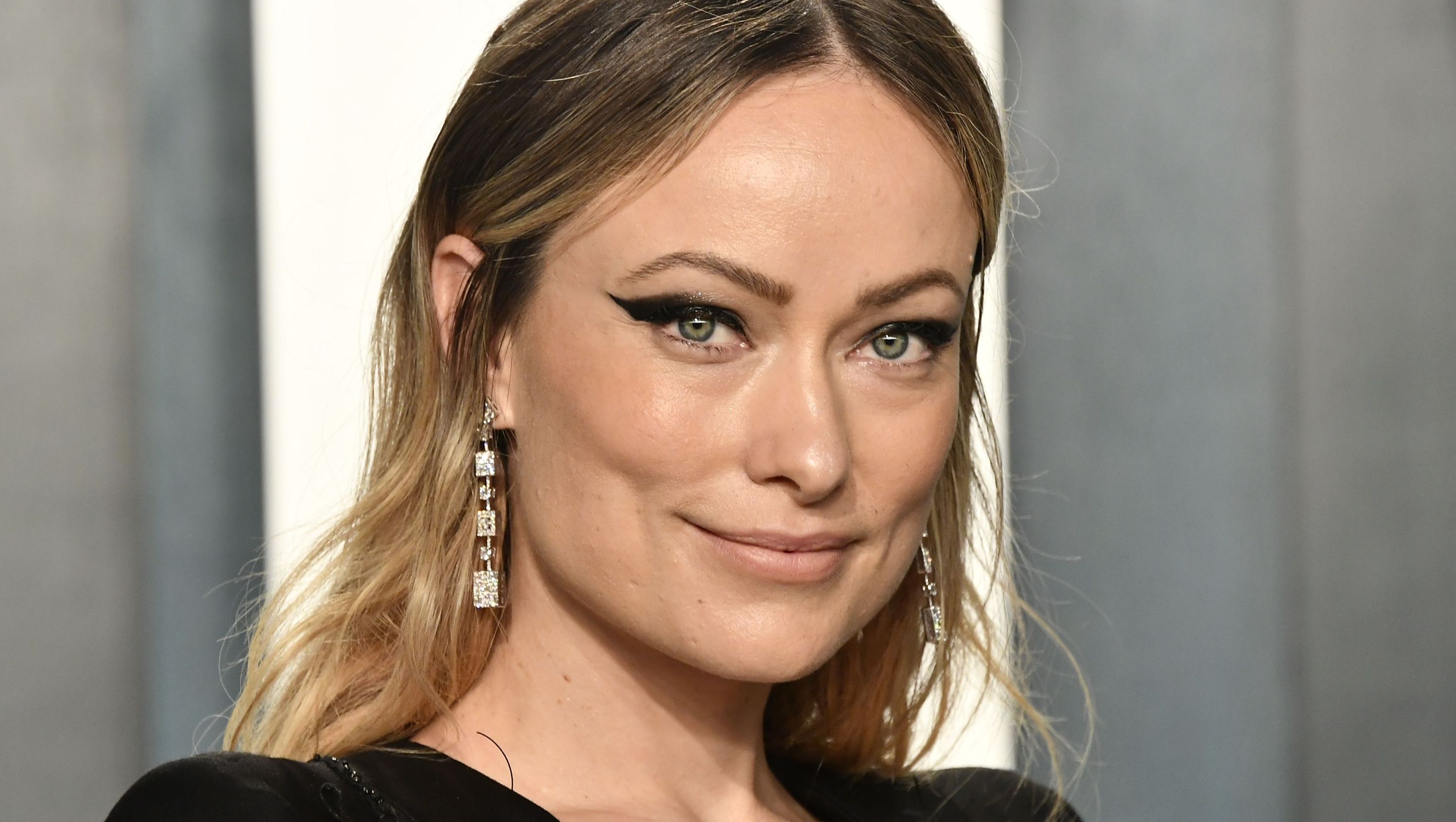 Olivia Wilde may have wrapped production on her upcoming film, Don't Worry Darling, back in February, but unfortunately for her many fans, an official release date for the psychological thriller, which stars Florence Pugh and Harry Styles has yet to be announced.

According to a report from Cinema Blend earlier this year, Don't Worry Darling is highly anticipated by many due to not only the romance between Wilde and Styles, but also because it is Wilde's fourth project as a director. 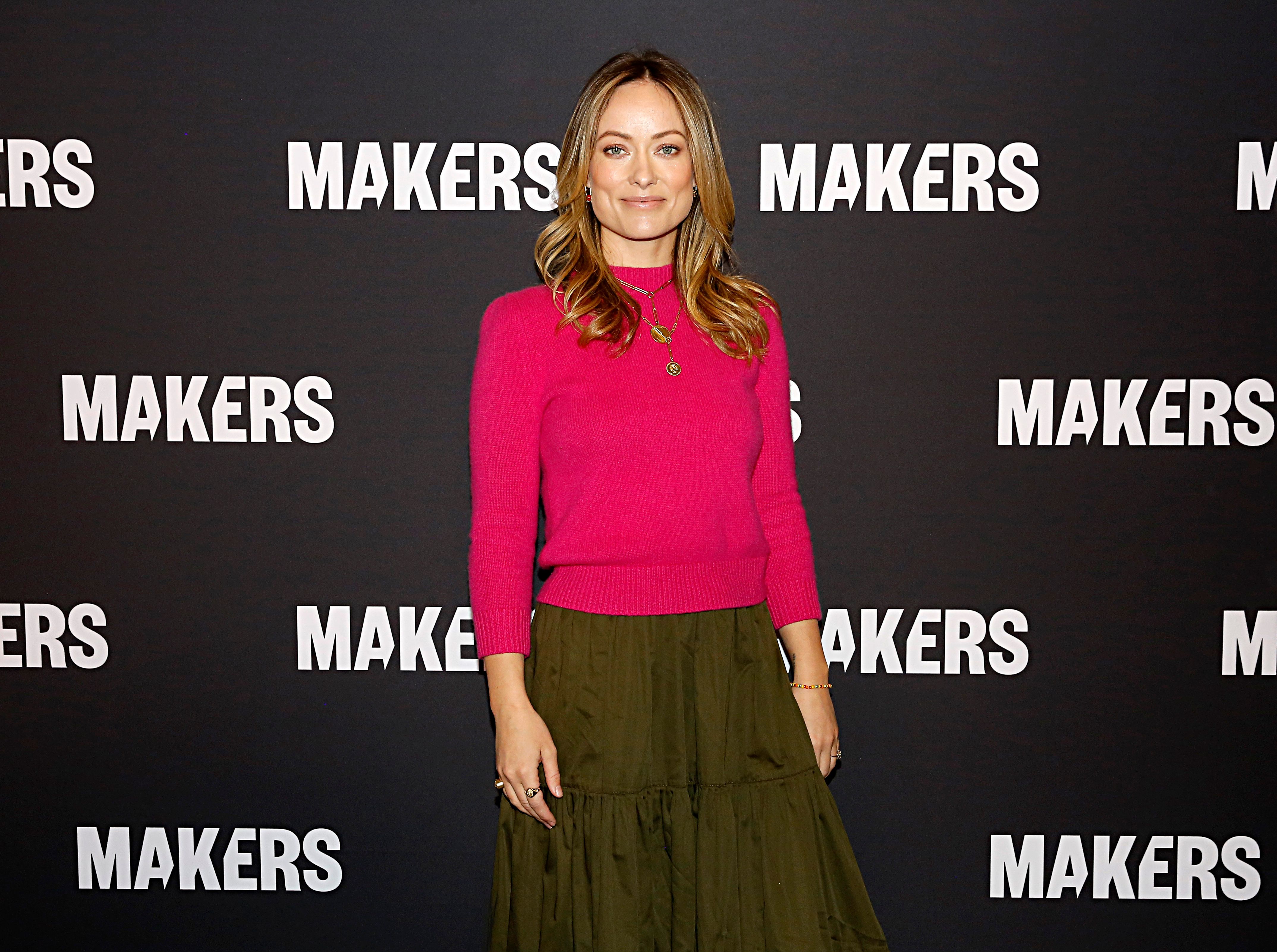 Now, as fans anticipate her latest directed film, Don't Worry Darling, Wilde has remained fairly silent, aside from a handful of posts shared to her Instagram page.

"Don't worry," Wilde wrote in the caption of one of her latest Don't Worry Darling posts, which included a still of Pugh, who plays the role of Alice. 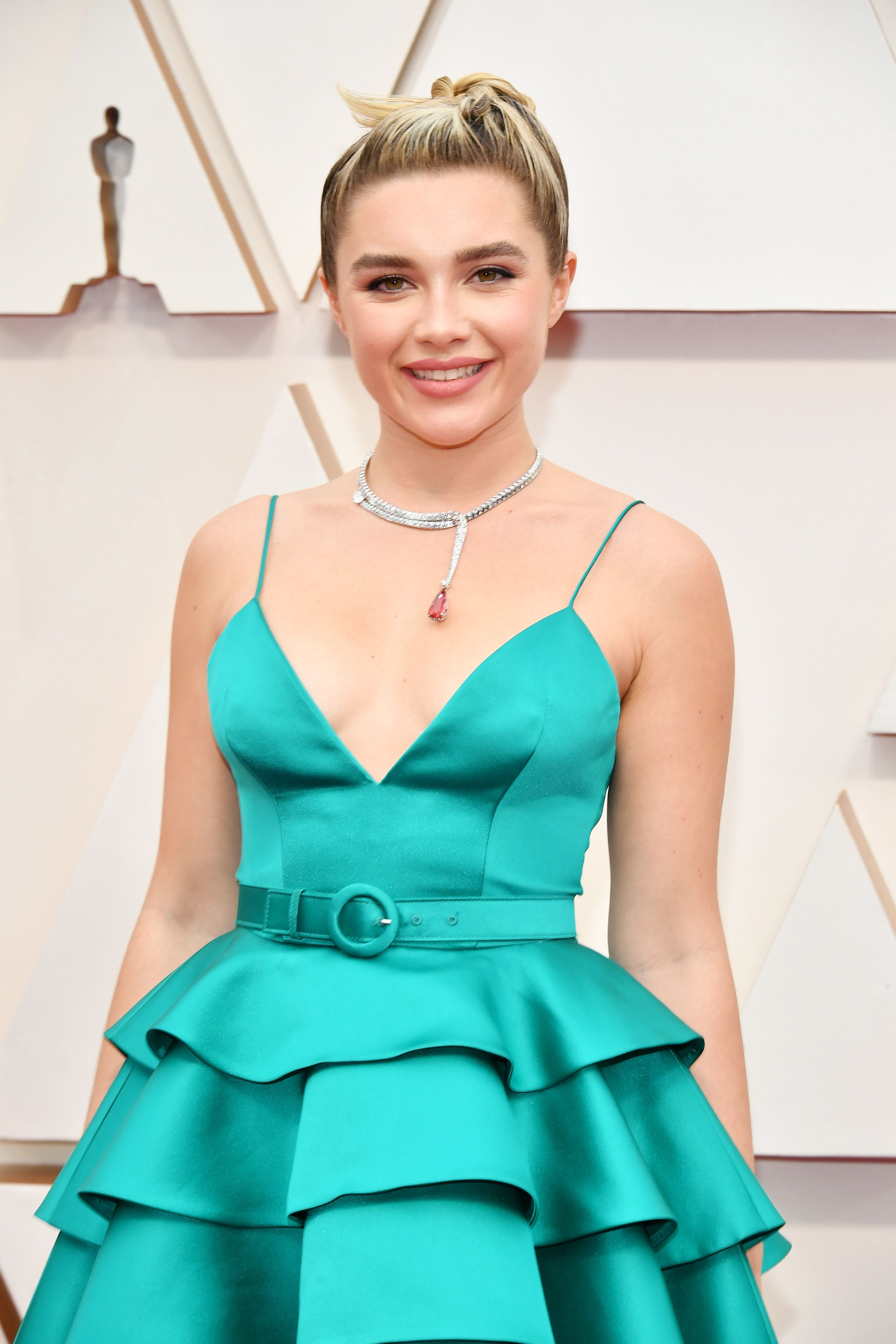 According to Cinema Blend, Wilde's Instagram post of Pugh was both eerie and confusing to her many of her fans and followers.

As the outlet explained, Pugh appeared to be quite frightened in the still as she was seemingly being followed by a number of unknown and unidentifiable creatures.

Although Wilde has maintained her acting career in recent years, with roles in Life Itself, A Vigilante, and Richard Jewell, her latest few projects have featured her in the director's chair, which she claims is her "happiest place." 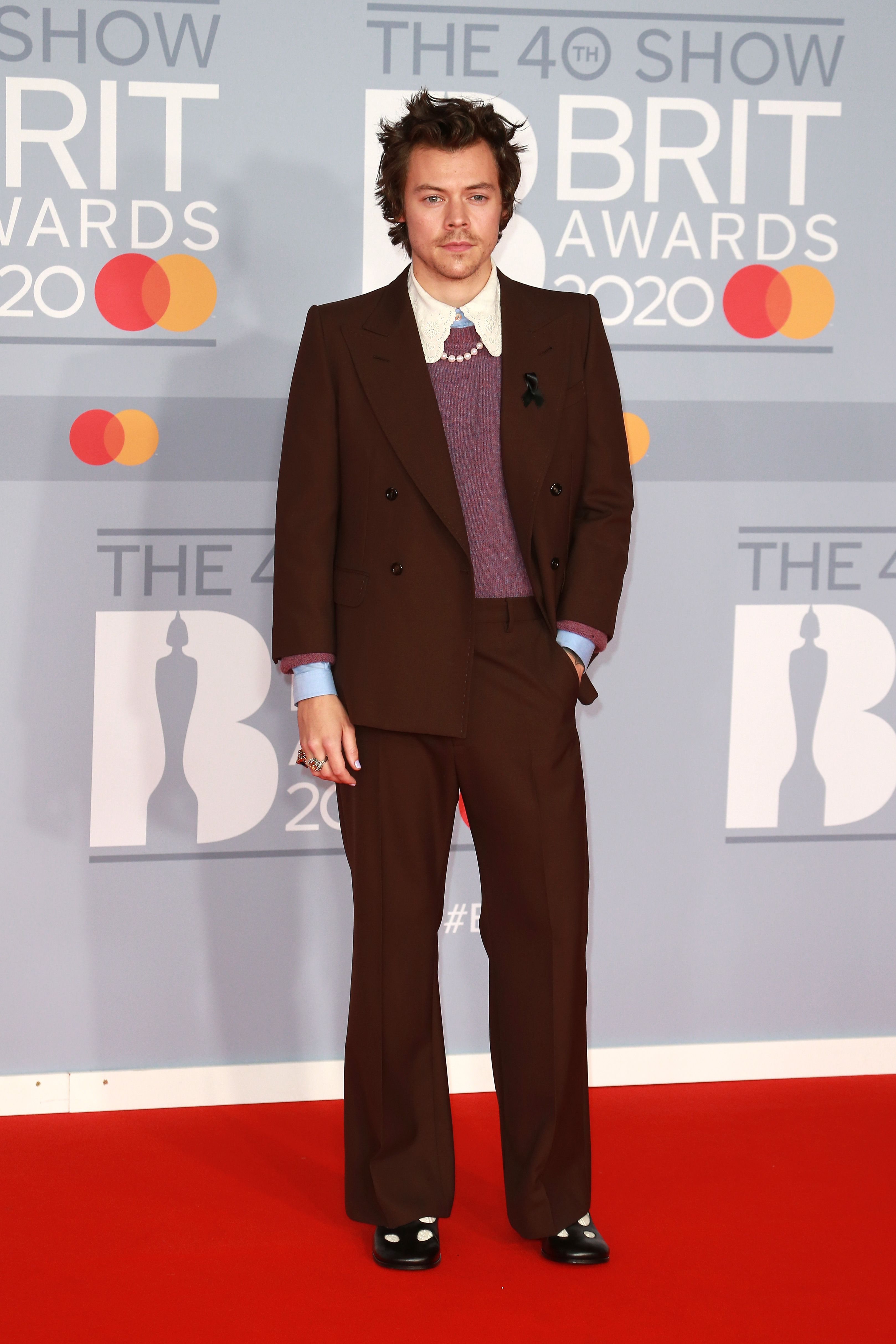 Because there is such an obvious contrast between Don’t Worry Darling and Wilde's other major directing role with Booksmart, it seems clear that Wilde is truly a force to be reckoned with in Hollywood.

That said, she became the subject of public fodder months ago when her romance with Styles was uncovered.

As fans of Wilde may have seen, Shia LaBeouf was originally cast to play the role of Jack. However, after he was allegedly fired due to behavioral issues, Styles was brought in to fill his empty shoes and shortly thereafter, he began dating the film's director.

Olivia Wilde's Romance With Harry Styles Has Led To Backlash 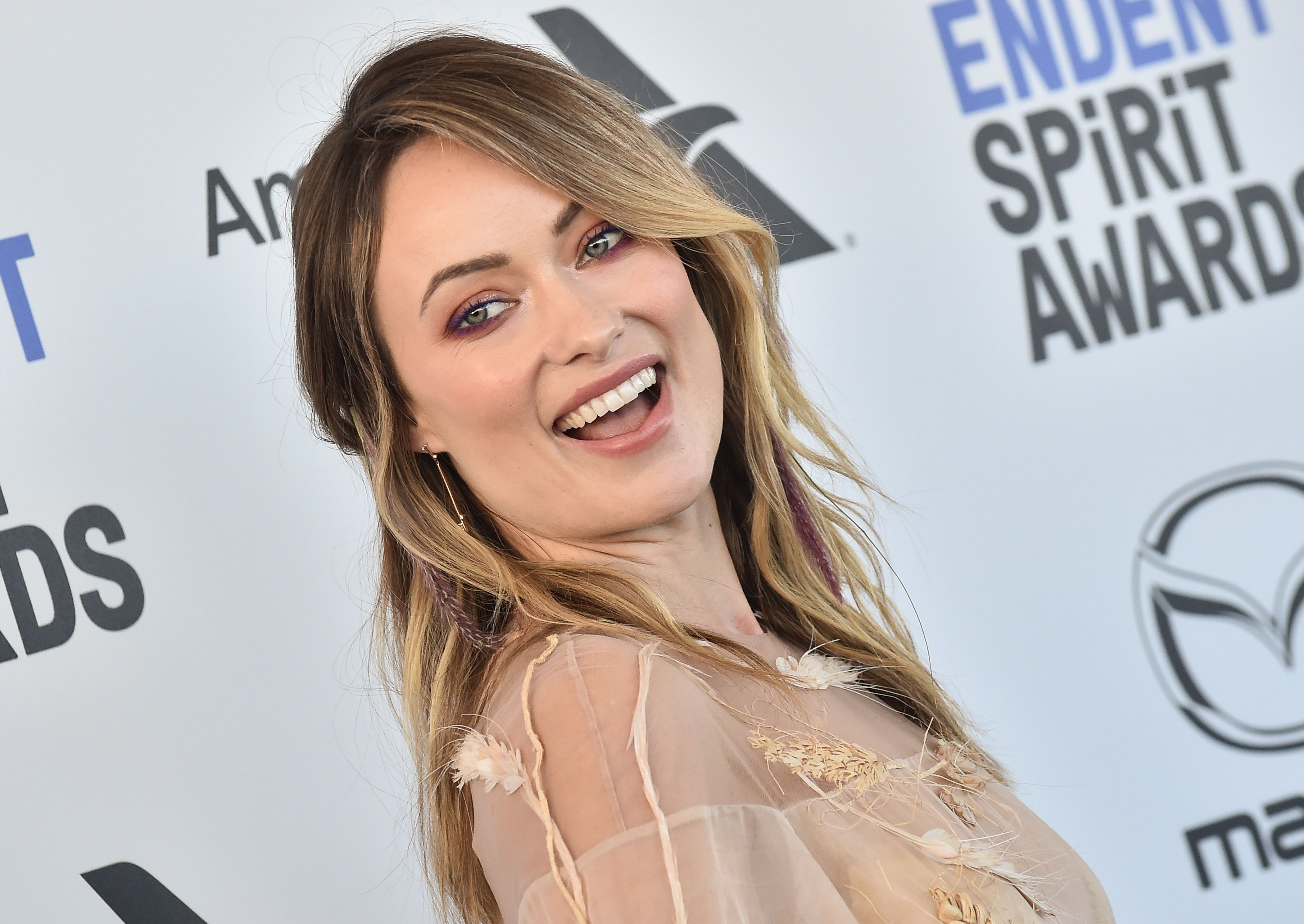 Following the sharing of Wilde's romance with Styles, she began facing online trolling on social media, which ultimately led her to limit those allowed to comment on her page.

Wilde also faced controversy after she shared a post in which she praised Styles for taking on the role of Jack in the female-led thriller.

As for what's next for Wilde, nothing has been officially announced quite yet. However, according to recent reports, she's allegedly in talks to produce a film about the Marvel character Spider-Woman.