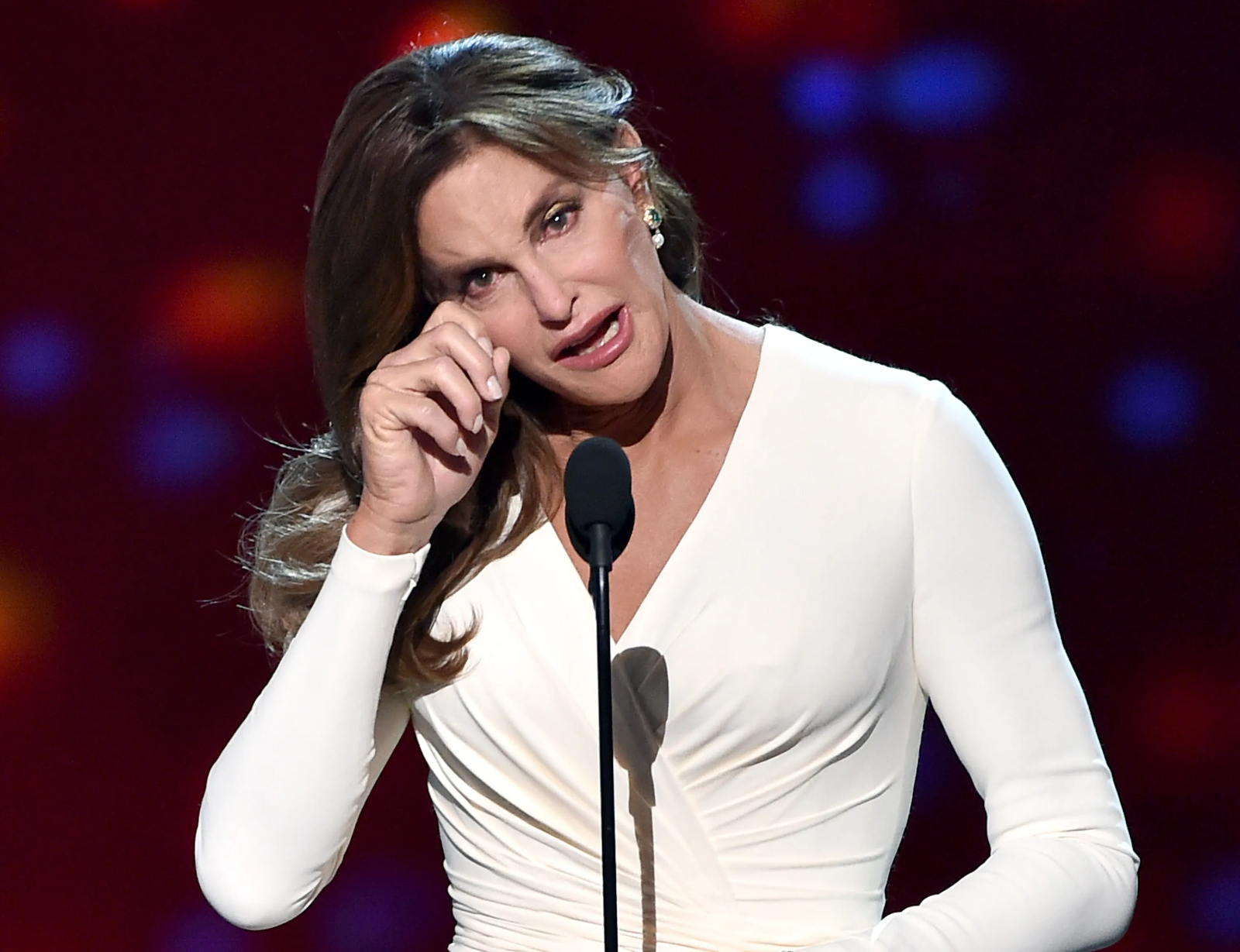 Born Bruce Jenner, the former Olympian athlete came out as a trans woman in 2015. Earlier this year, she announced her candidacy for California governor.

Jenner, who is a staunch conservative, appeared at last week's Conservative Political Action Conference (CPAC). This apparently triggered Greene, who took to Twitter to urge other Republicans to "stop promoting" Jenner.

In a tweet, Greene wrote that "GOP support & consultants working to elect Jenner for Governor in CA are playing the left’s stupid identity politics game," per The Hill.

The congresswoman then misgendered Jenner, called her a "man in a dress" and accused her of opposing former President Donald Trump, who remains the most influential figure on the conservative right.

"A game that sells out our faith, family, and freedoms. Stop promoting this man in a dress & NEVER-Trumper. CA Patriots worked too hard & deserve better."

Jenner was quick to hit back at Greene.

"Tough talk coming from someone who backed down to the woke mob and settled out of court with a Twitter troll. Now your money is being used to take guns away from law abiding Americans," the California gubernatorial candidate wrote in a tweet.

In March, as The Associated Press reported, Greene and a Los Angeles-based political action committee MeidasTouch reached a settlement that barred the Georgia congresswoman from blocking anyone from her public Twitter account or other social media.

Greene also agreed to pay $10,000 to cover legal fees for MeidasTouch, which vowed to donate the money to liberal non-profits. 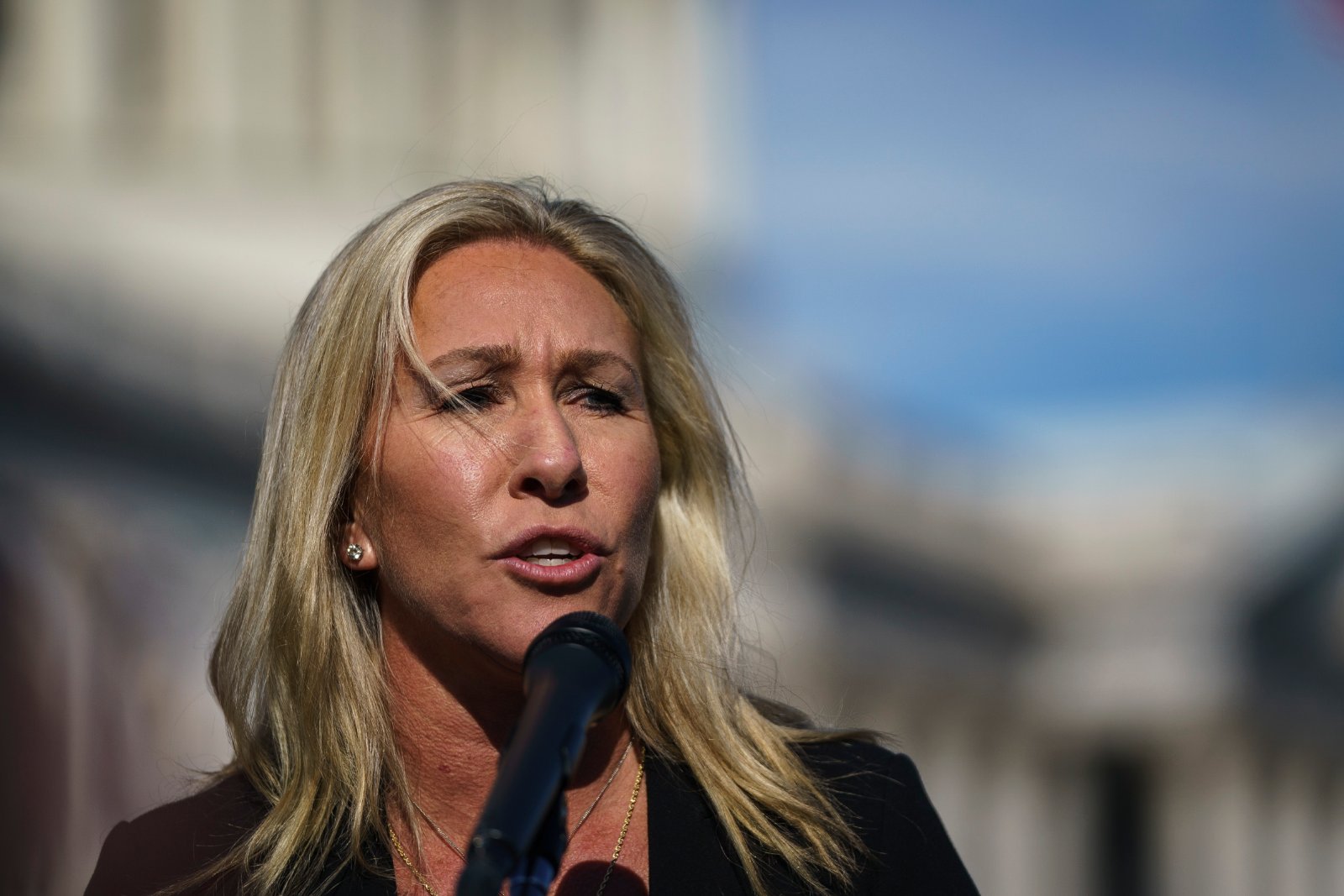 Greene's attacks on Jenner echo what happened at CPAC, when the former Olympian athlete suffered transphobic abuse as hecklers hurled insults at her.

Some prominent conservatives have condemned this behavior. Notably, pundit Tomi Lahren described the transphobic attacks toward Jenner as "despicable."

"The attacks on @Caitlyn_Jenner are despicable. I’ll go to bat for her every single time and if you want to take my “conservative” card for it, take it and shove it. Your mob is no better than the Left’s and in fact, it’s uglier," Lahren tweeted.

Jenner has expressed support for some of Trump's key policies, though he remains deeply unpopular in her state. For instance, in a recent interview with Fox News, she said that she is "all for the wall" at the southern border and praised the former president for imposing tough restrictions on immigration.

Still, Jenner said last week she is "not looking for" Trump's endorsement. Per Politico, she also dismissed opinion polling, saying she expects to win the race and become the next governor of California.