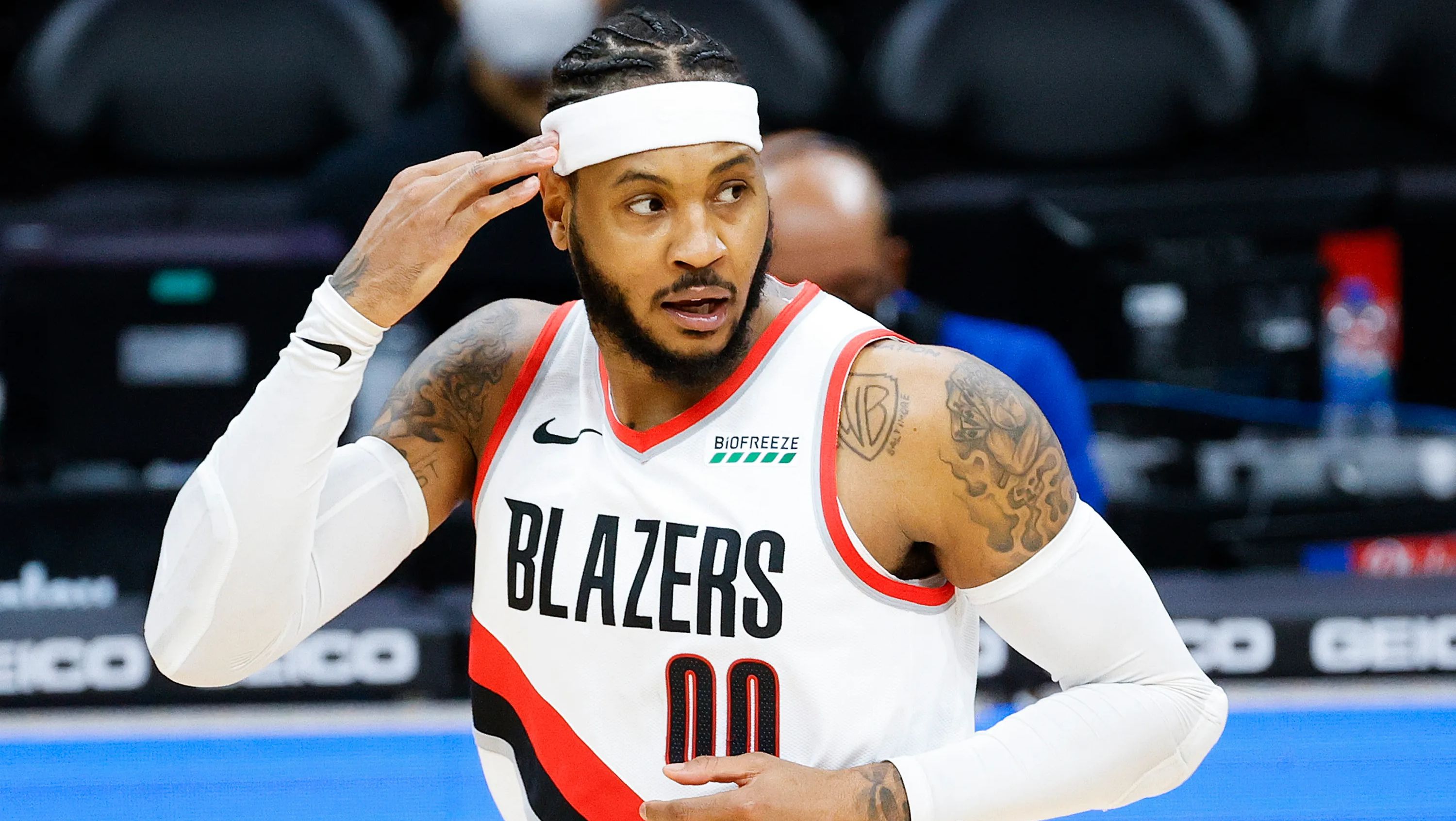 Portland Trail Blazers small forward Carmelo Anthony is once again set to hit the free agency market after the 2020-21 NBA season. After what they have done during one of the darkest times of his NBA career, it wouldn't be a surprise if the 10-time NBA All-Star agrees to sign another veteran minimum deal and stay with the Trail Blazers.

However, his free agency decision is still expected to be influenced by the path the Trail Blazers are planning to take in the 2021 offseason. 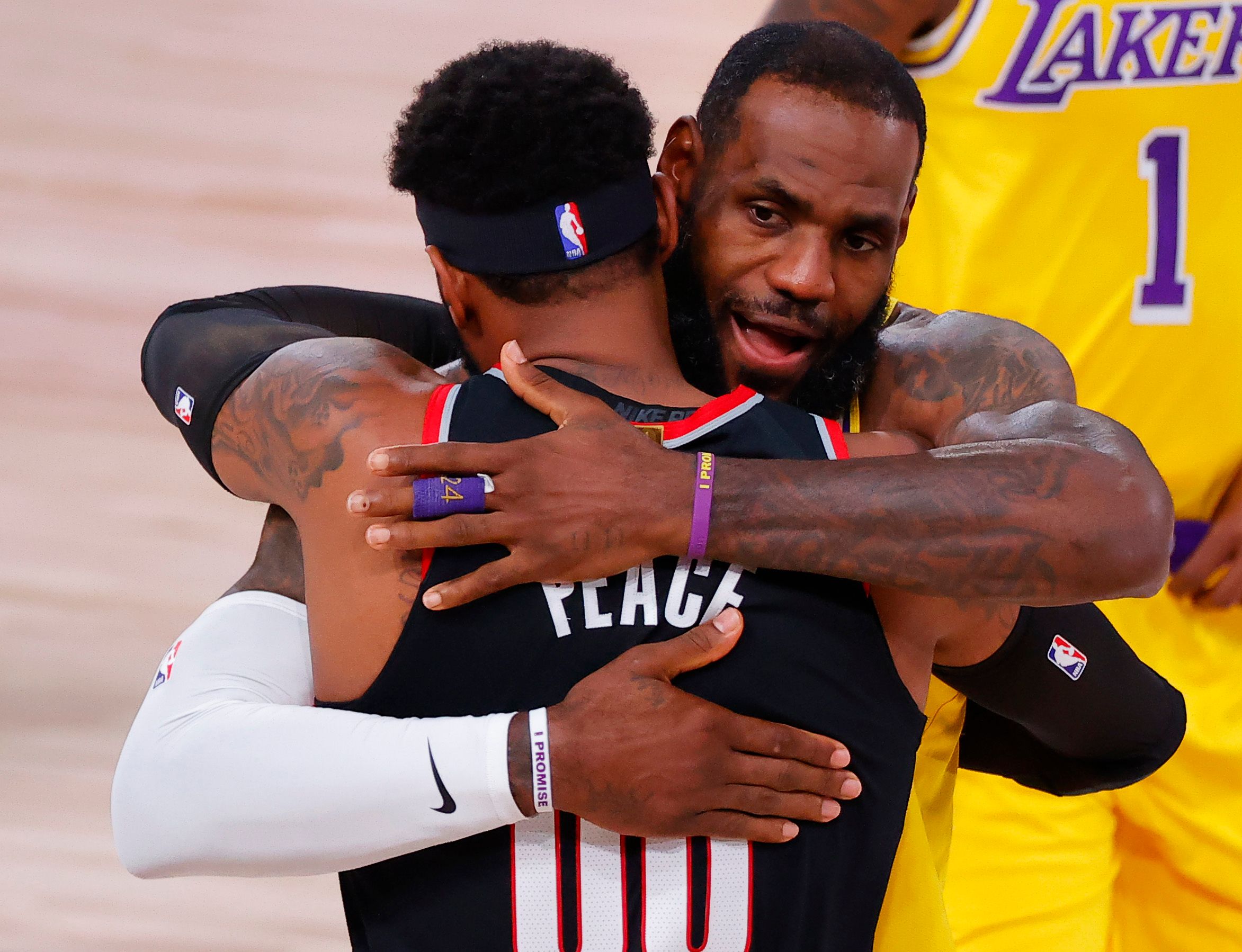 If Damian Lillard expresses his desire to leave and the Trail Blazers are forced to undergo a full-scale rebuild, Anthony no longer has any reason to remain in Portland. If the Trail Blazers decided to focus on the development of their young players, Anthony would be better off signing with a legitimate title contender in the 2021 free agency.

In a Twitter post, Evan Massey of NBA Analysis Network revealed that the Lakers would be the "most likely landing spot" for Anthony if he and the Trail Blazers parted ways this summer. 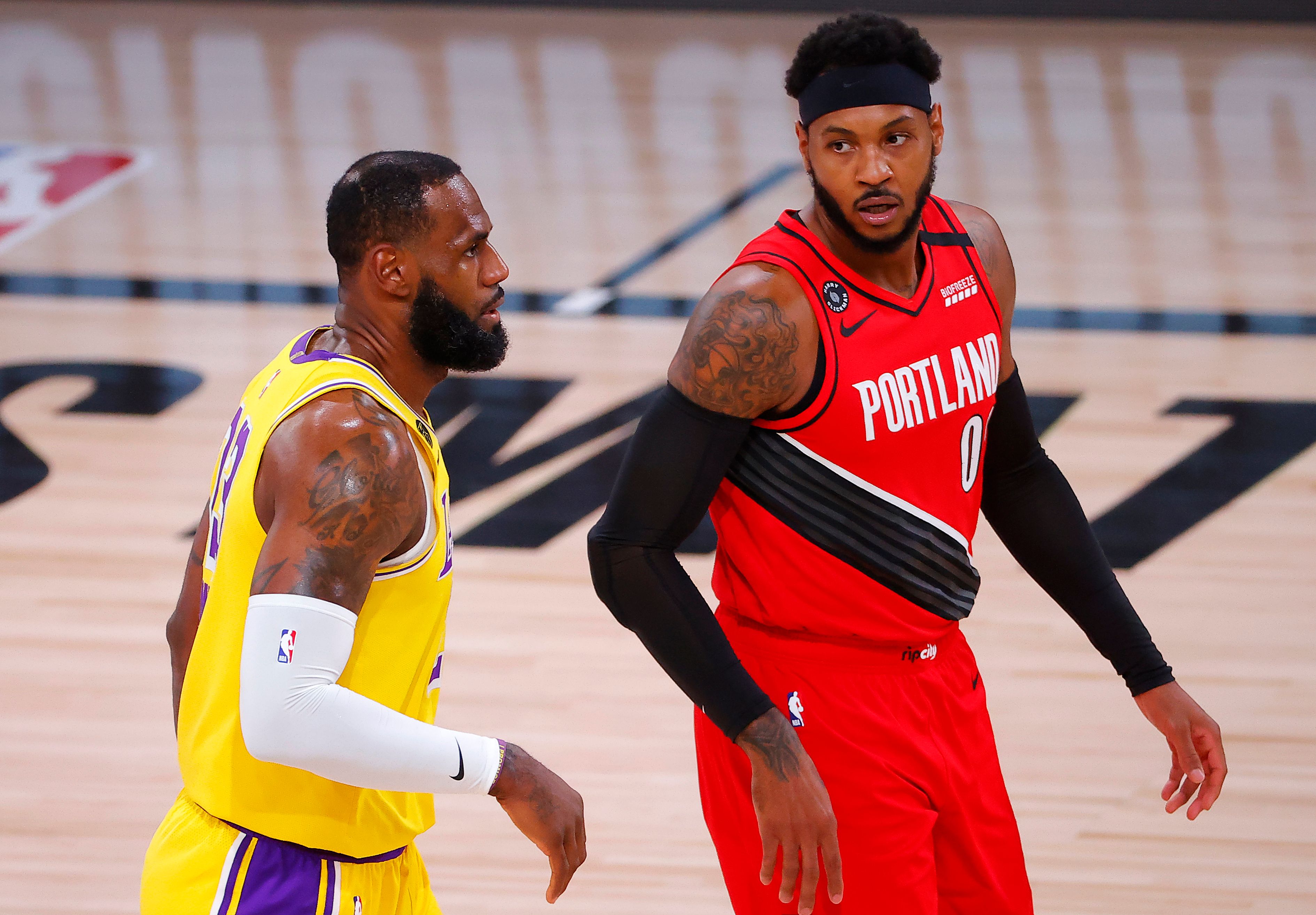 It's hardly a surprise that the Lakers are considered as the most favorite landing spot for Anthony in the 2021 free agency. Since they acquired LeBron James in 2018, rumors have been spreading that the Lakers are interested in bringing Melo to Los Angeles. James and Anthony are close pals and members of the infamous Banana Boat Crew.

From the time that they were drafted in 2003, James and Anthony had been vocal about their desire to play together in one team. 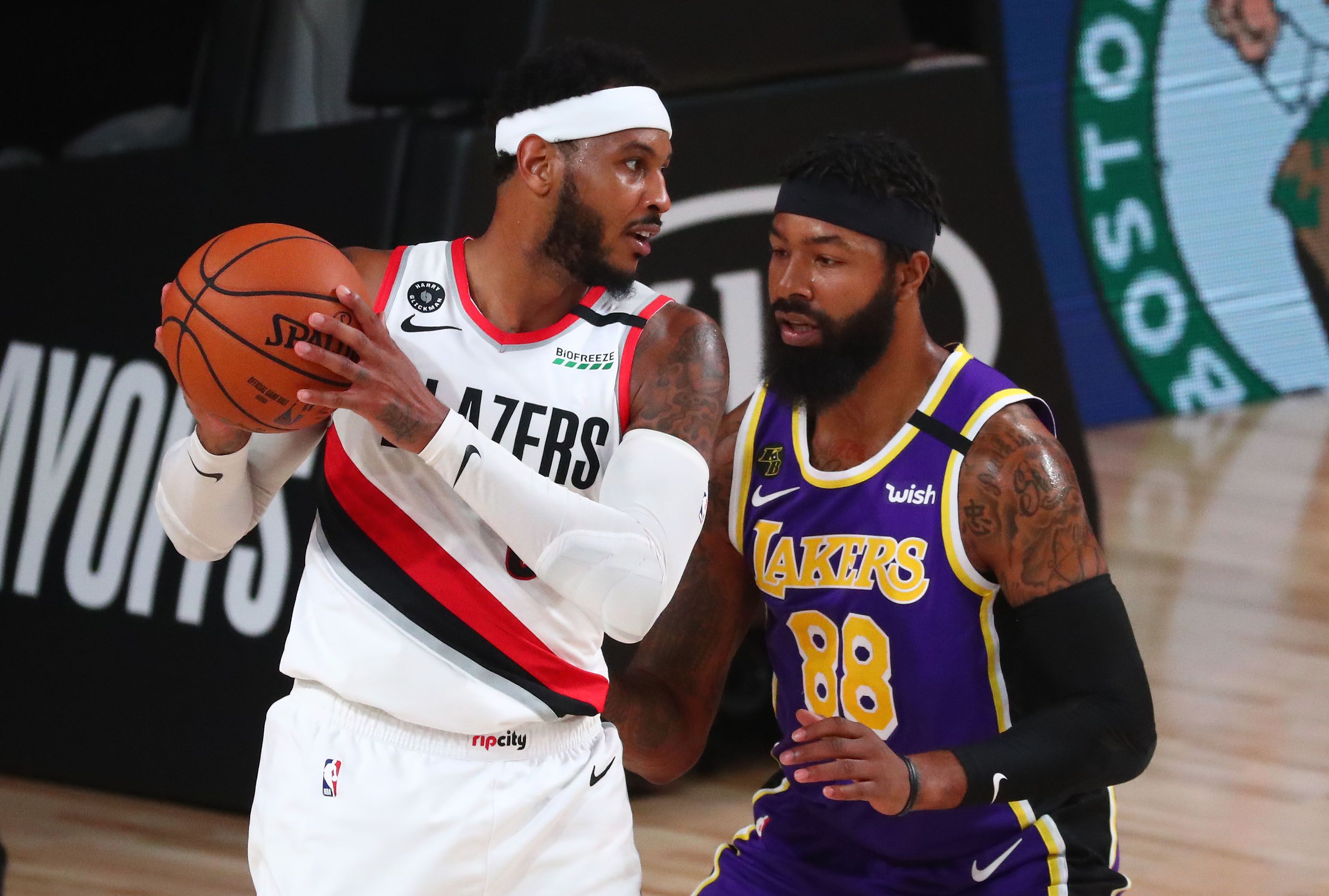 Signing Anthony in the 2021 free agency would make a lot of sense for the Lakers. The 37-year-old small forward may no longer be in his prime, but he could still be very useful to a title-contending team that is in dire need of an offensive boost like the Lakers. This season, the Lakers only finished 24th in offensive efficiency, scoring 107.5 points per 100 possessions, per ESPN.

Anthony's arrival in Los Angeles would ease the burden on James' shoulders in terms of scoring and playmaking. He would give the Lakers a player who is capable of stepping up when James needs to rest or suffers an injury.

Aside from the Lakers, another intriguing landing spot for Anthony in the 2021 free agency is the Golden State Warriors. In a recent appearance on Locked On Warriors podcast, Bram Hillsman of the Warriors Huddle speculated that the Warriors could make a run at Anthony this summer.

Though they could only offer him a veteran minimum deal as an unrestricted free agent, joining forces with Stephen Curry, Klay Thompson, and Draymond Green in Golden State would give Melo a realistic chance of reaching the NBA Finals and capturing his first Larry O'Brien Trophy in the 2021-22 NBA season.