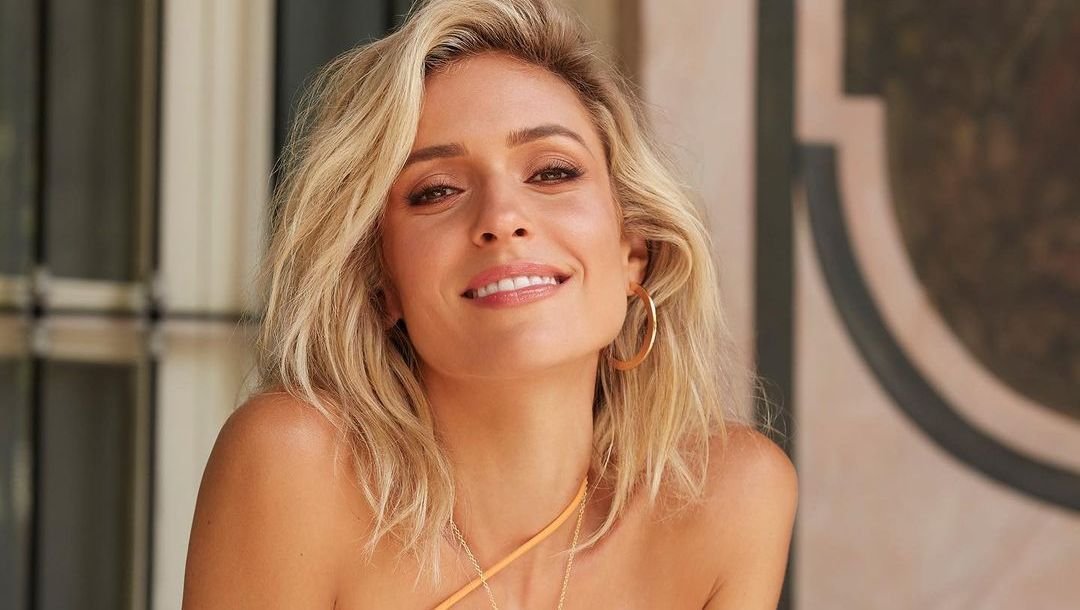 Kristin Cavallari just blew fans away in a sparkly gold bikini while delivering exciting news. The 34-year-old reality star and entrepreneur, this year expanding her Uncommon James jewelry brand to her Uncommon Beauty range, made the weekend both a swimwear affair and a business one, posting for her 4.2 million Instagram followers and confirming that Uncommon James has something new in the pipeline. Kristin showed off her gorgeous mom-of-three figure in a super high-end swimwear look - check it out below. 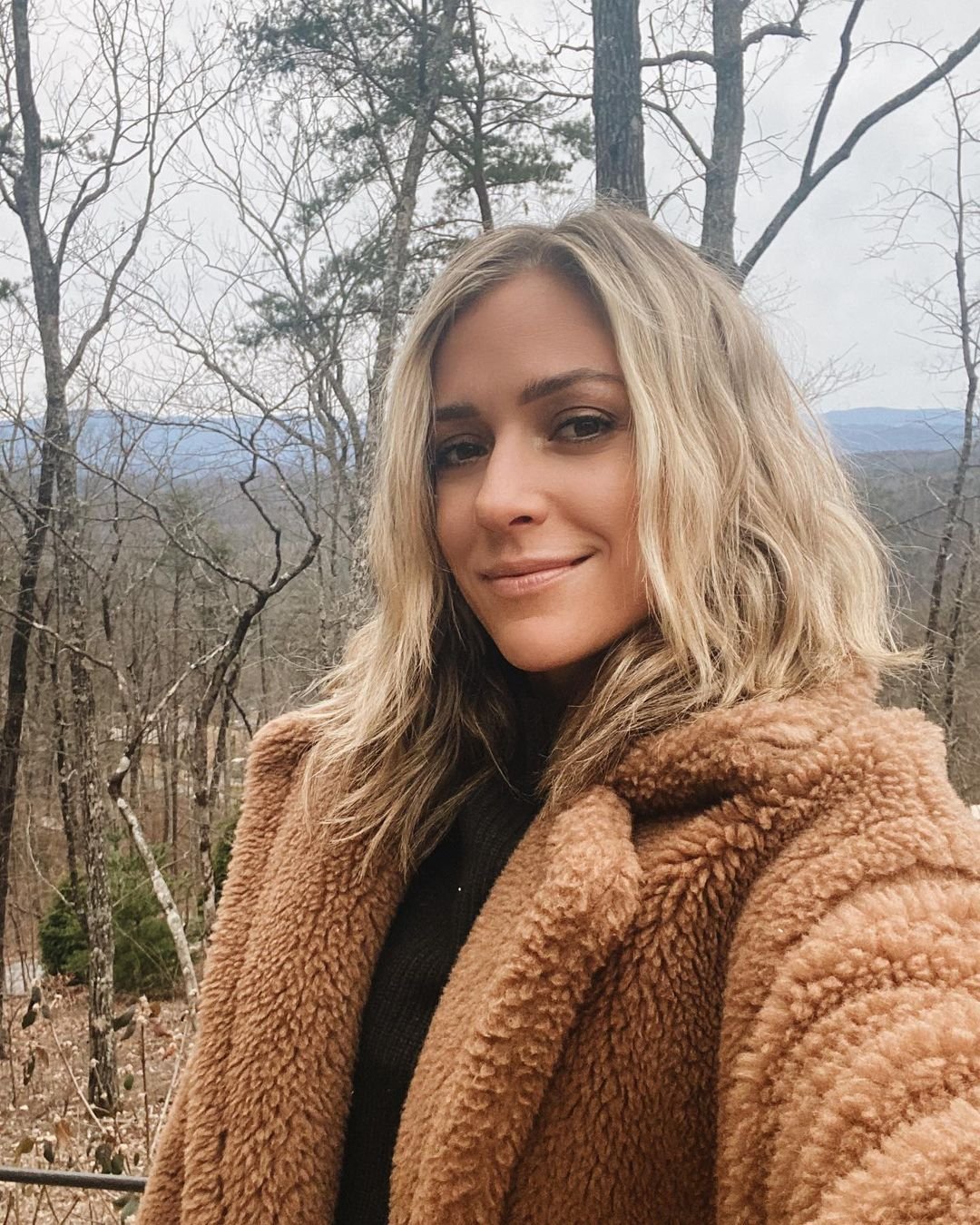 Scroll for the photo. Kristin founded Uncommon James in 2017, also making 2020 headlines for opening up the brand's first brick-and-mortar store. The Laguna Beach alum, who also runs Little James Clothing, updated all golden tan and looking sassy as she posed in bright light and by a gilt mirror - golds here matched the hues on a high-waisted bikini, with an earth-toned jacket and belt adding super-stylish flourishes.

The Hills face, seemingly steering attention away from her 2020 divorce from ex Jay Cutler, wrote: "ViNTAGE is here!" adding that she was "so excited about this collection." Fans were then encouraged to head over to the star's bio for more.

A like was quickly left by country singer Jessie James Decker, with Model Squad star and former Miss Universe Olivia Culpo saying: "Wowww" with three fire emoji. "This suit," a fan quickly replied, with another saying: "So dang cute." More photos after the snap. 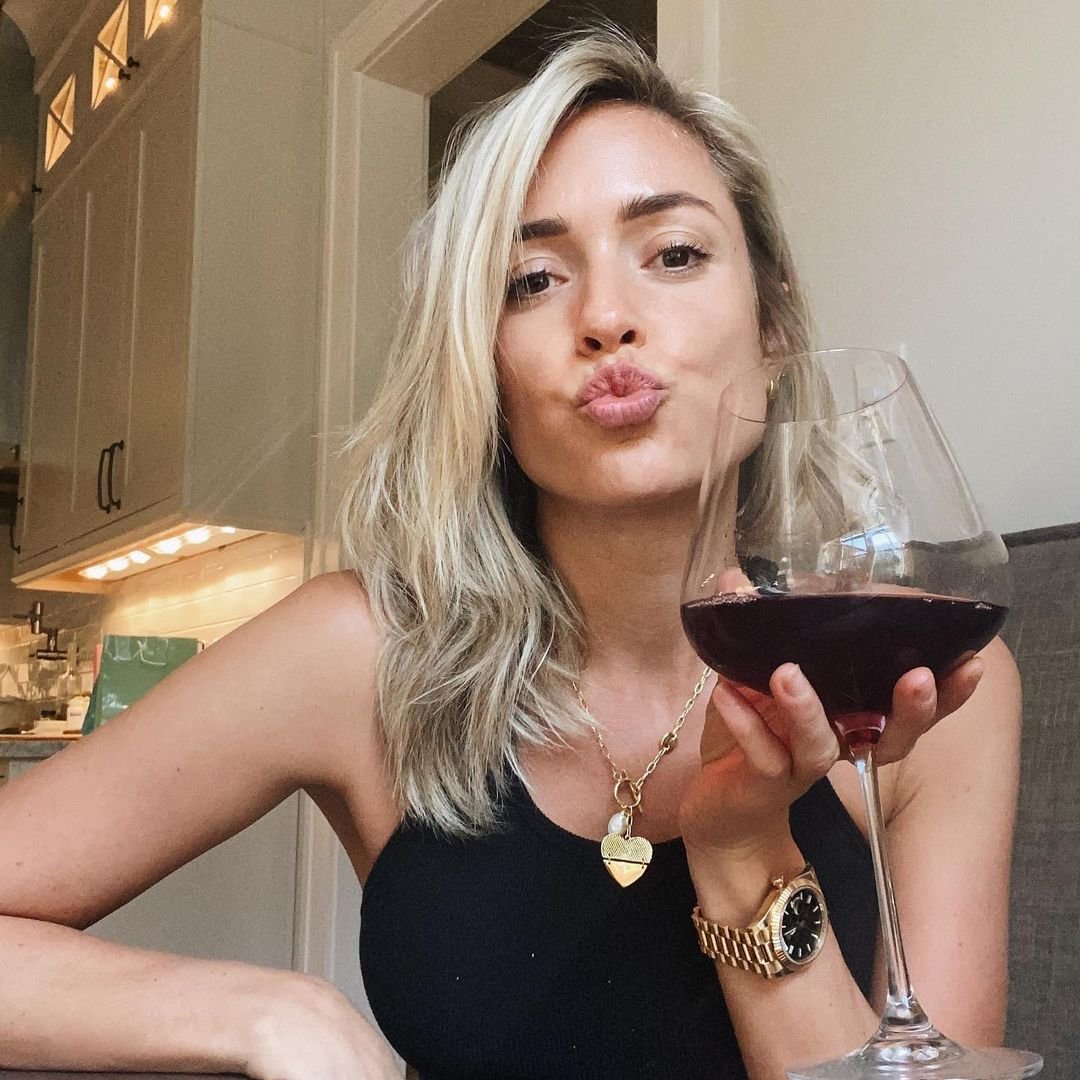 Kristin, who gained over 57,000 likes for the post, now has two Uncommon James stores - one in Chicago, IL and one in Nashville, TN. When the brand launched, and Kristin was just entering her 30s, she opened up to Us Weekly, saying:

“I’ve really poured my heart and soul into it. I’ve been involved in every little detail, so it’s extremely meaningful to me. This is my baby!”

Fast-forward to 2021, and headlines are centering around ex Jay allegedly "fighting" for half of the brand.

Ex-Husband 'Fighting' For Half

Last month, People reported that Jay, 38, is fighting Kristin tooth and nail for what he believes is rightly his half. The 2020-divorced couple married in 2013, share three children, and have made major headlines for their split. A source reporting to the media outlet claimed that Jay is "fighting" for 50% of the Uncommon empire, one that includes clothing, jewelry, and, with the new Uncommon Beauty line, skincare.