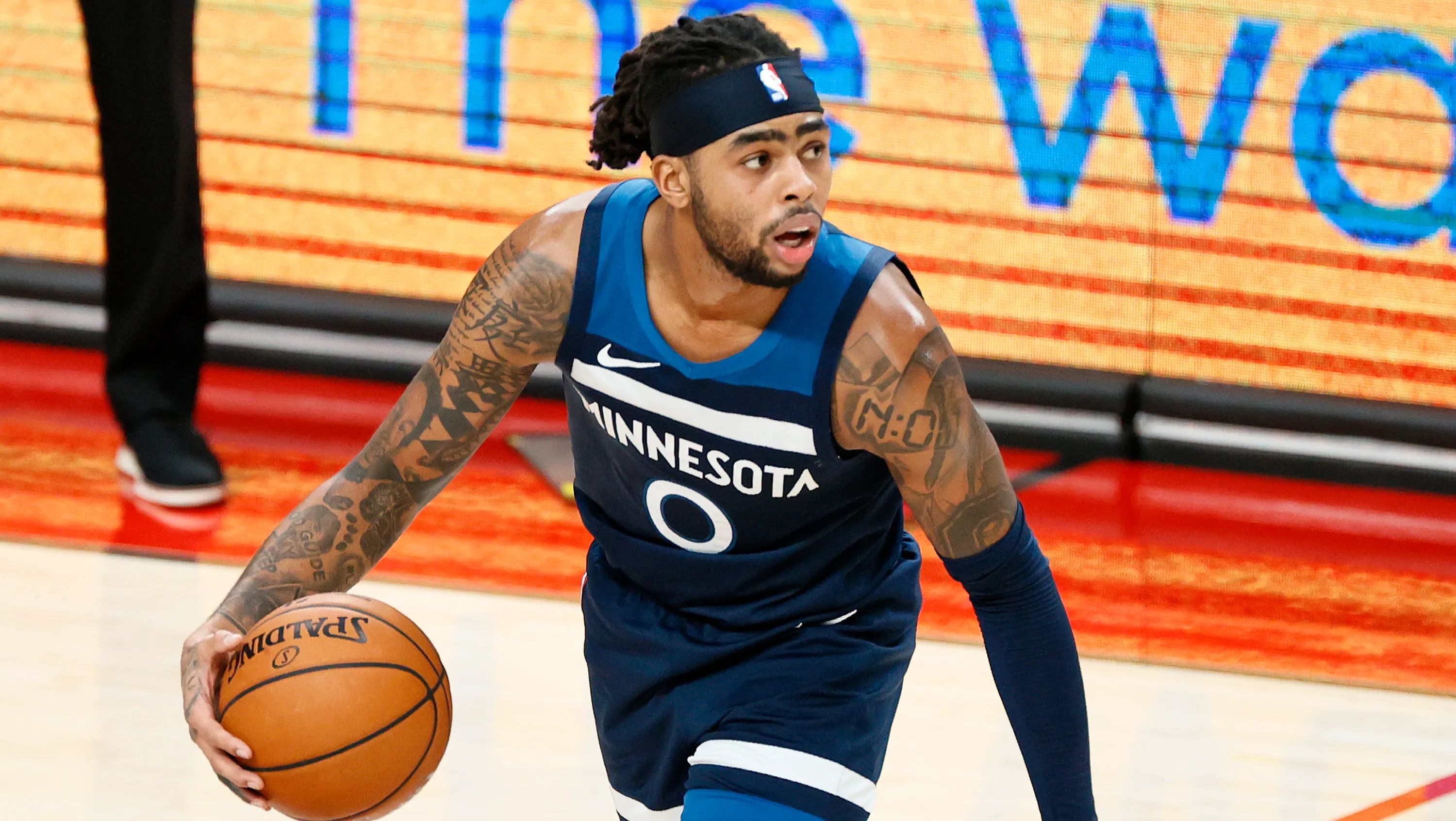 A year after reaching the NBA Finals, the Miami Heat have found themselves being easily eliminated by the Milwaukee Bucks in the first round of the 2021 NBA Playoffs. The Heat may currently have the superstar duo of Jimmy Butler and Bam Adebayo but as other powerhouse teams in the Eastern Conference grow stronger, they couldn't afford to be contended with their current roster.

If they want to have a realistic chance of fully dominating the Eastern Conference and winning the NBA championship title next year, the Heat should find another superstar that would help Butler and Adebayo carry the team. 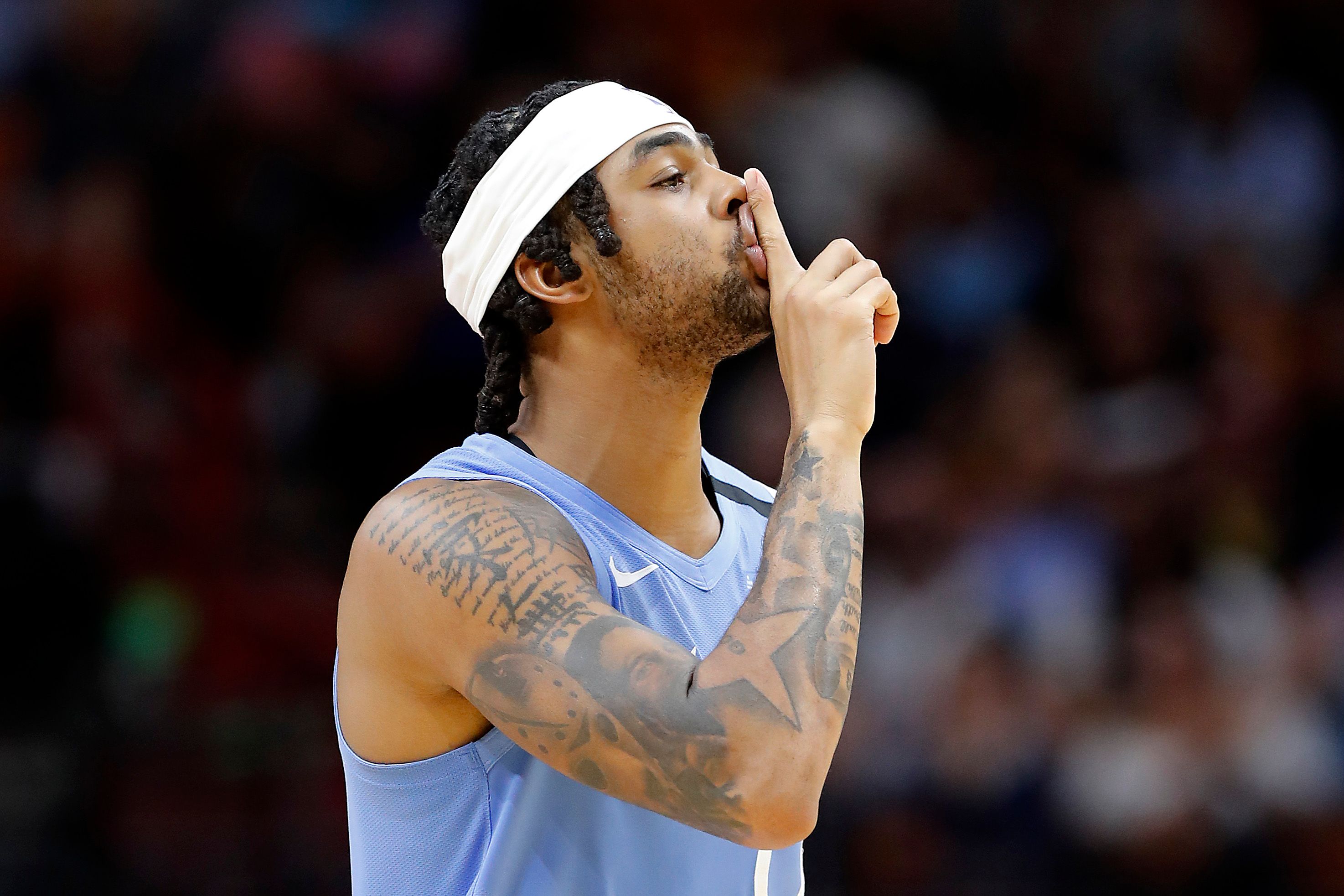 One of the players that the Heat could target on the trade market this summer is D'Angelo Russell of the Minnesota Timberwolves. In a recent article, Greg Patuto of NBA Analysis Network came up with a hypothetical blockbuster trade idea that would enable the Heat to acquire Russell from the Timberwolves in the 2021 offseason.

In the proposed trade scenario, the Heat would be sending a package that includes Tyler Herro, Goran Dragic, and Andre Iguodala to the Timberwolves in exchange for Russell, Naz Reid, and Josh Okogie. 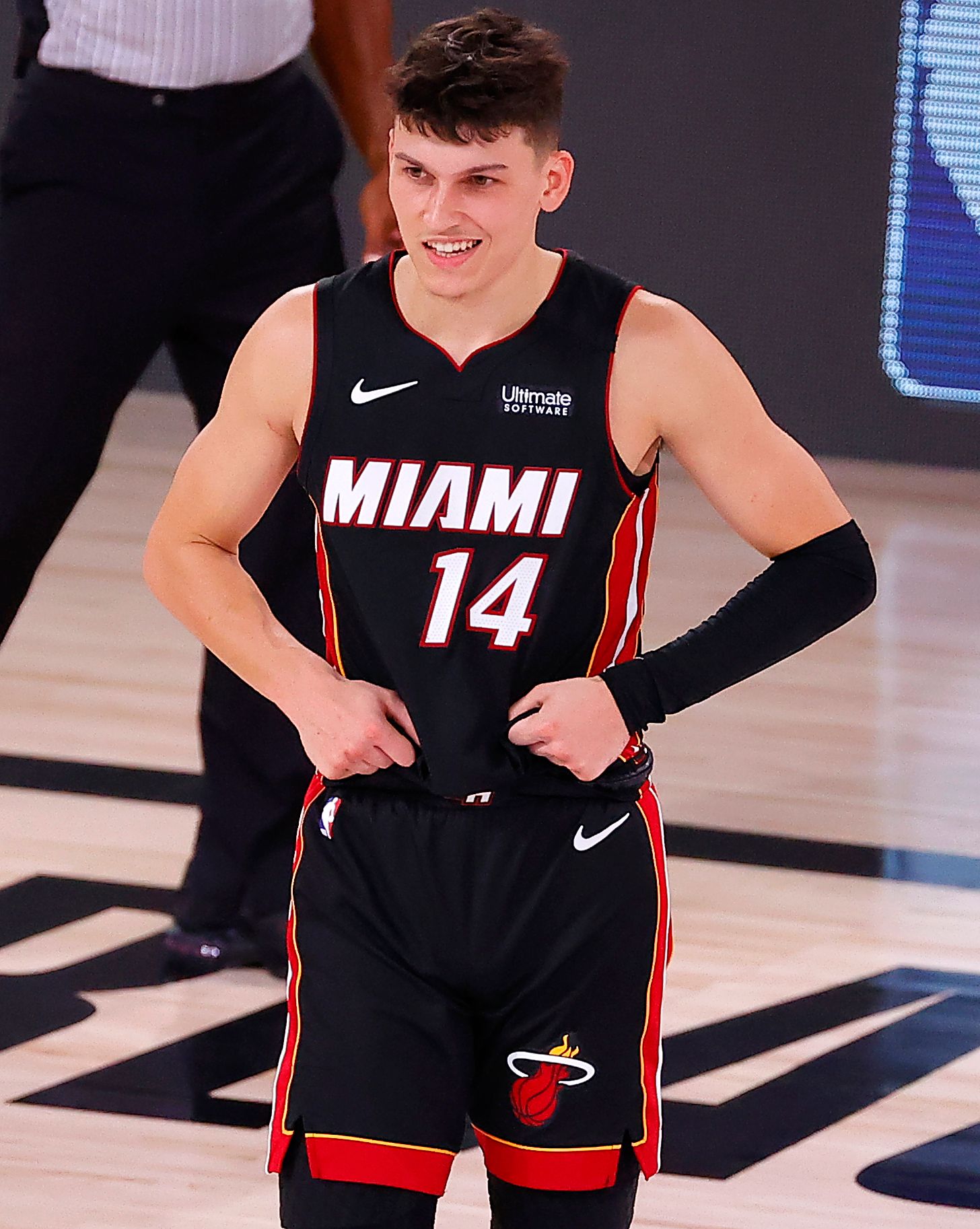 The proposed blockbuster trade would make a lot of sense for the Heat as it would allow them to correct their previous mistake when they refused to trade Herro for James Harden. Russell may not be as good as Harden right now, but he's an All-Star caliber player in the league.

Russell would give the Heat a third star, a very reliable scorer behind Butler and Adebayo, an incredible playmaker, and a threat from the three-point range. This season, he averaged 19.0 points, 5.8 assists, and 1.1 steals while shooting 43.1 percent from the field and 38.7 percent from beyond the arc, per ESPN. 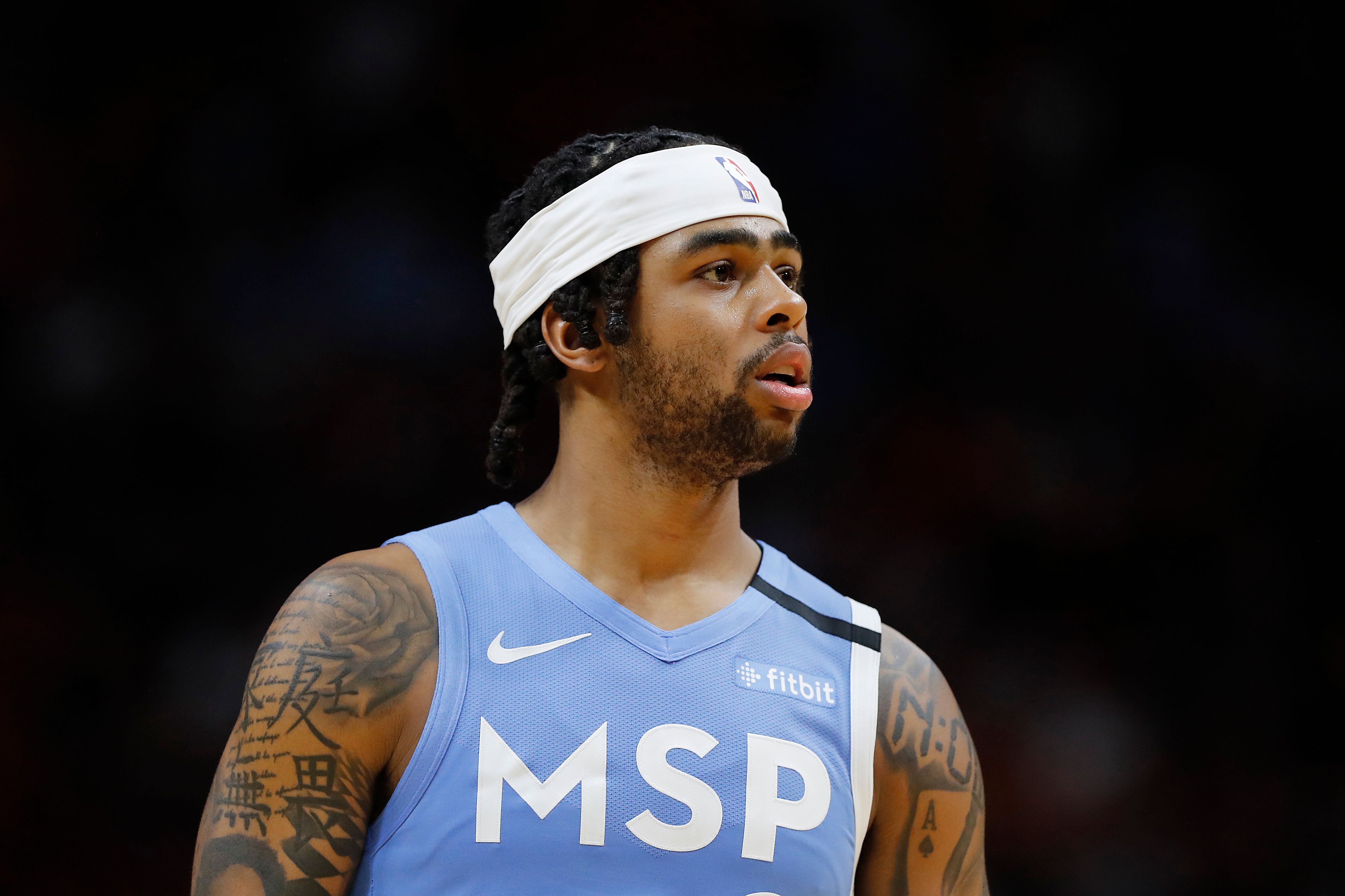 Russell would give the Heat a long-term answer at the starting point guard position. The Heat may have three floor generals on their roster, but Dragic is already on the downside of his career, while Herro and Kendrick Nunn obviously still lack experience and need major improvements with their game. Though he's yet to win an NBA title, Russell is currently in his prime and has proven on numerous occasions that when he's 100 percent healthy, he's capable of helping a contender on a consistent basis.

Does The Trade Make Sense For The Timberwolves?

The idea of acquiring Herro, together with two veteran role players in Dragic and Iguodala, would definitely intrigue the Timberwolves. Herro is four years younger than Russell and with his ability to excel in an off-ball capacity, Patuto believes that he would be a much better backcourt partner for Anthony Edwards.

However, it remains a big question mark if the Timberwolves willing to trade Russell for another young and promising talent like Herro. If ever they decide to move Russell, it would likely be in a blockbuster trade that would allow them to acquire a legitimate superstar that would complement Edwards and Karl-Anthony Towns.