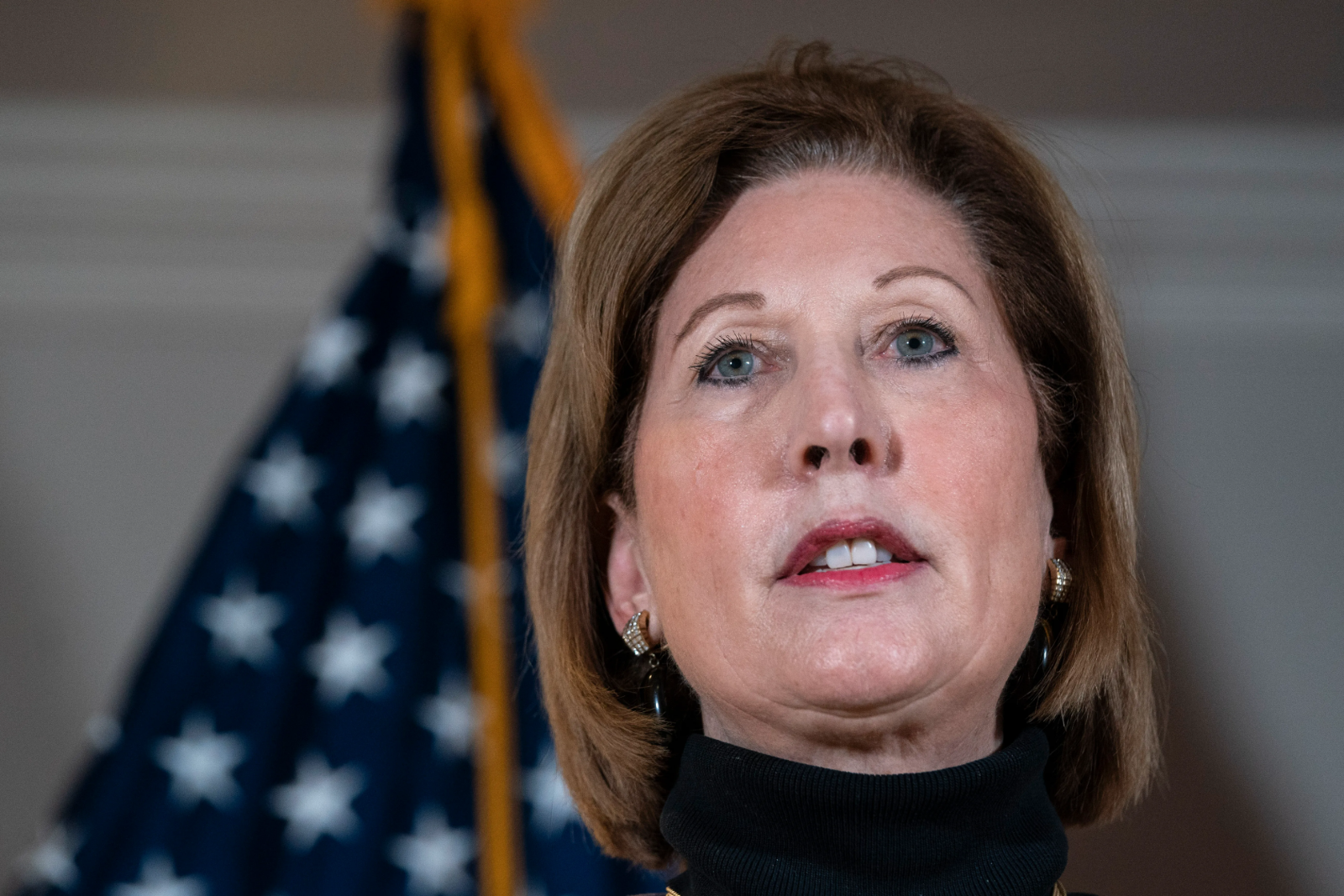 A new report from Business Insider spotlights the reported clash between lawyer Sidney Powell and Rudy Giuliani during their time on Donald Trump's legal team, which was tasked with challenging the results of the 2020 election.

According to the report, the incident is outlined in author Michael Wolff's forthcoming book, Landslide: The Final Days of the Trump Presidency.

The book claims that the clash took place in November after Powell joined the Trump campaign's legal team, which Giuliani was already a part of.

The clash allegedly took place after Giuliani questioned some of Powell's notoriously far-out claims about purported fraud in the 2020 election.

"I didn't come here to kiss your f---ing ring," Business Insider reported her as saying.

Afterward, the pair were allegedly placed in separate rooms while Trump campaign lawyer Jenna Ellis went to get the then-president to rectify the situation.

"The two of them [Powell and Giuliani] ended up in separate rooms sulking, with Ellis calling the president to moderate," the book allegedly claims. 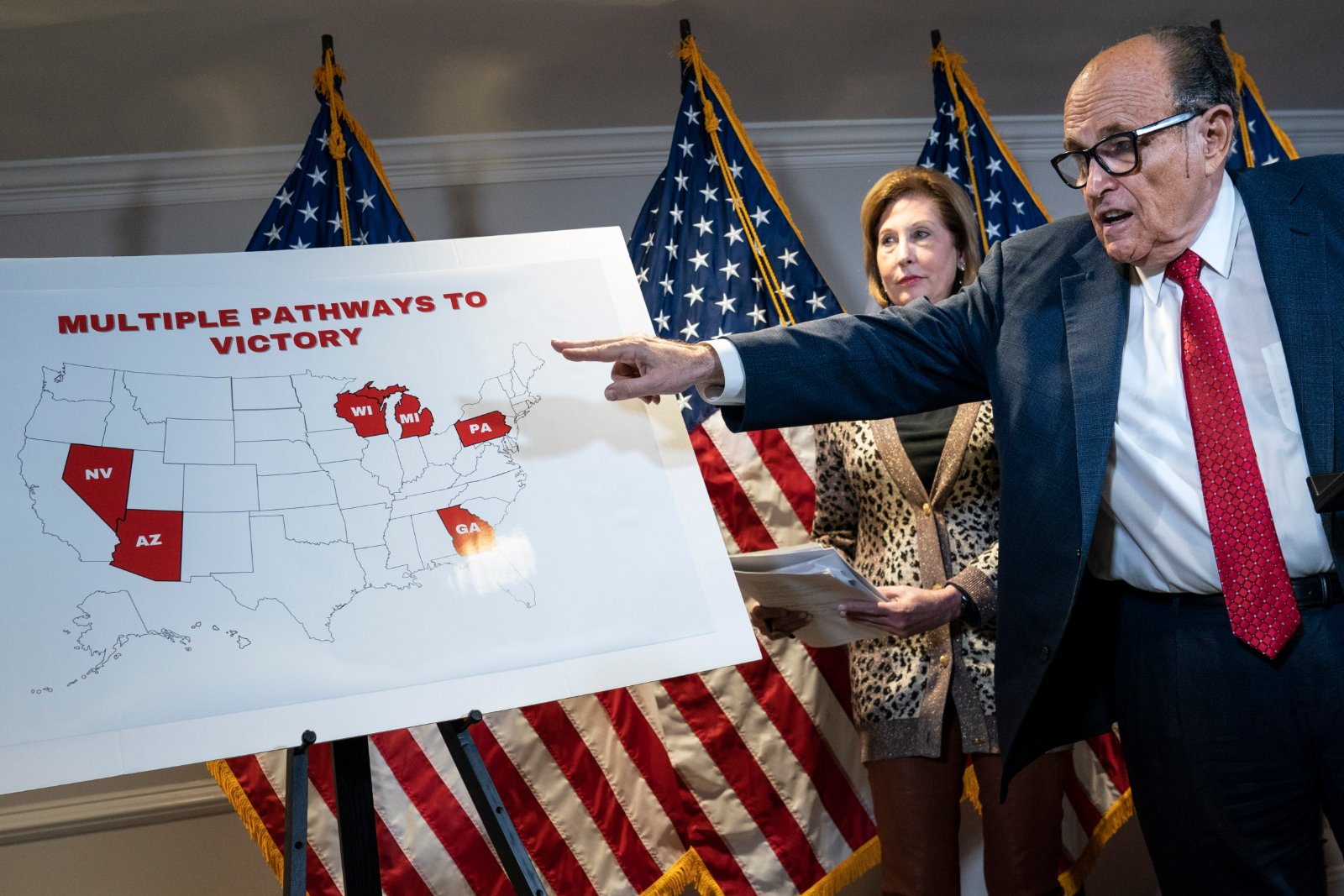 Eventually, Powell's unsubstantiated claims about 2020 election fraud became too much for Trump's legal team and she was removed.

"In the days immediately following the election, she was the author on Fox of operatic new conspiracies, going much further out than anything the president had yet reached: computer systems had been programmed to switch Trump votes to Biden votes, with the CIA in on it," the book claims.

"Now she had been telling Giuliani and the team that the conspiracy ran even deeper: Trump's landslide victory was upended by an international plot."

Despite her removal from the legal team, Trump reportedly considered Powell's services not long after.

Powell, who is facing a $1.3 million defamation lawsuit for her claims about Dominion Voting Systems, was considered for a position on a special counsel that would have investigated voter fraud in the 2020 election.

The alleged plan, which was first reported by The New York Times, faced opposition from some of Trump's team, including Giuliani.

As The Inquisitr reported, Powell once cited election fraud in a Michigan county that does not exist.

Powell Has Been Unable To Support Her Claims

As of now, Powell has been unable to support her allegations of widespread electoral fraud.

Per The Washington Examiner, sources told the publication in November that even Trump campaign officials never saw evidence to support her claims.

“Sidney has made these claims, but she has not shown, to my knowledge, evidence to support them — not to the campaign and not to the White House. … I don’t know anyone who has seen the evidence," one official at the time told the publication. 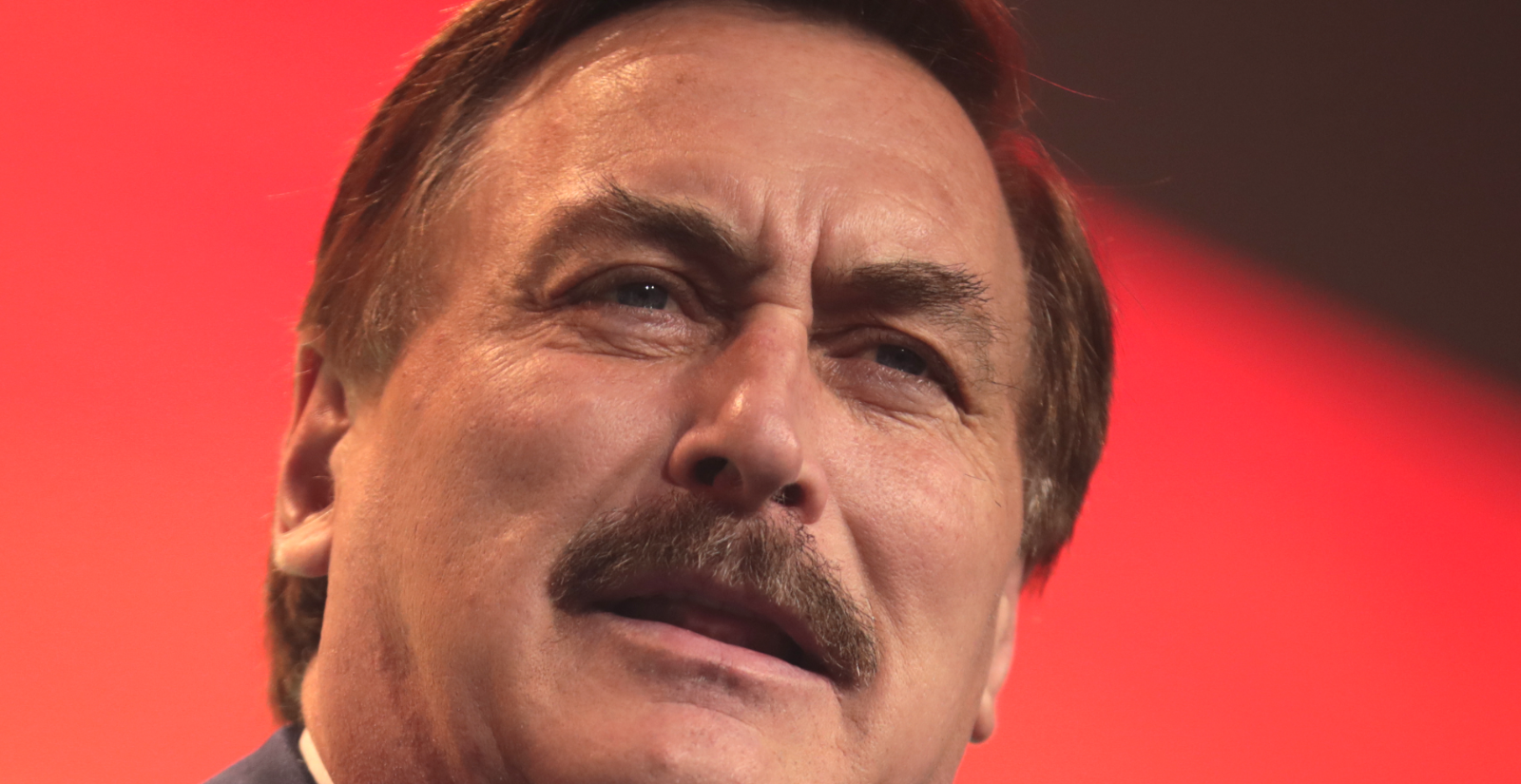